Home > News > My MPV sliding doors are not working, what is the problem?

My MPV sliding doors are not working, what is the problem? 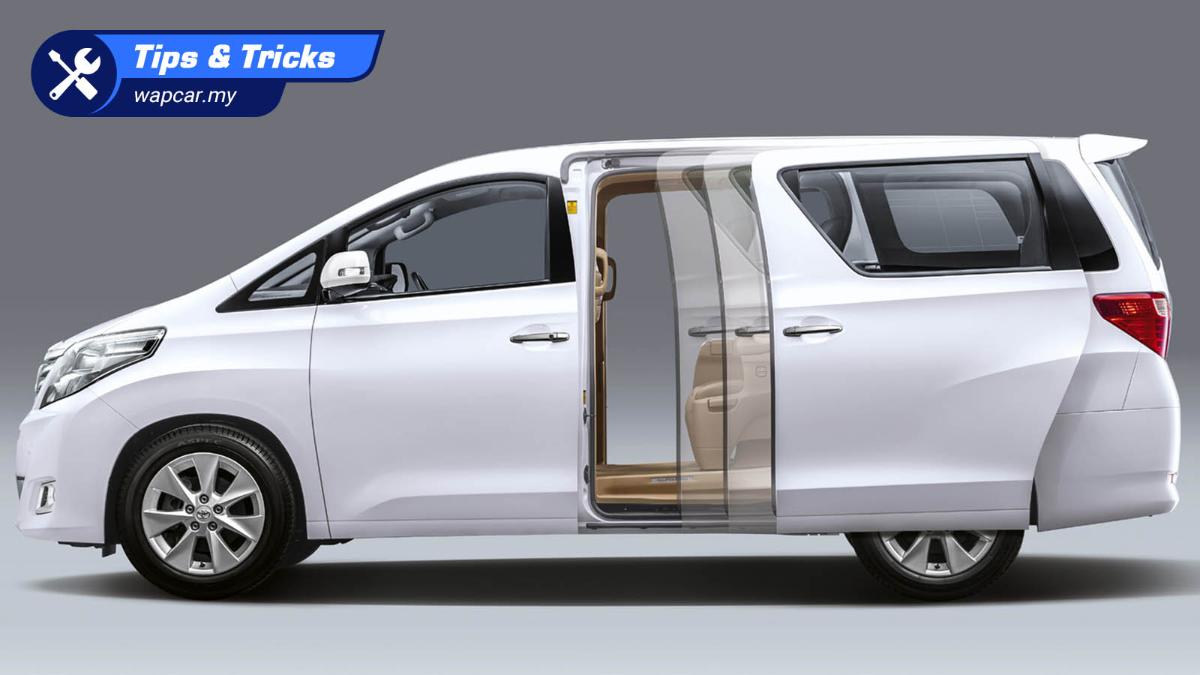 So, the sliding doors on your MPV decided to fail on you. It could be a Toyota Alphard, Toyota Estima, Toyota Sienta, Nissan Serena, Hyundai Starex, or a Kia Grand Carnival.

Before you rush to any nearby workshop, you might want to check a few things. The solution is usually a lot cheaper than you think it is.

1. Sliding doors hard to open or close? Could be dirty tracks

The sliding doors of an MPV move on a track or guided path. Long-term usage will cause dirt to build up and sometimes, water can get in there too.

Dirty tracks will not cause a complete lock of the sliding doors, but they will make opening and closing the doors a little bit harder.

Water-contaminated grease will be less effective and create rust in hard-to-reach places. Dirt increases the friction between the rollers and the track.

Clean the tracks with a rag and apply fresh grease.

2. Sliding doors not opening? Could be a blown fuse

When the fuse is blown, the door controls fail entirely. It's easy to check for a blown fuse and you can do this yourself. Of course, this doesn’t apply to manual sliding doors.

The fuse is usually located behind the dashboard on the driver side. Go and have a look. 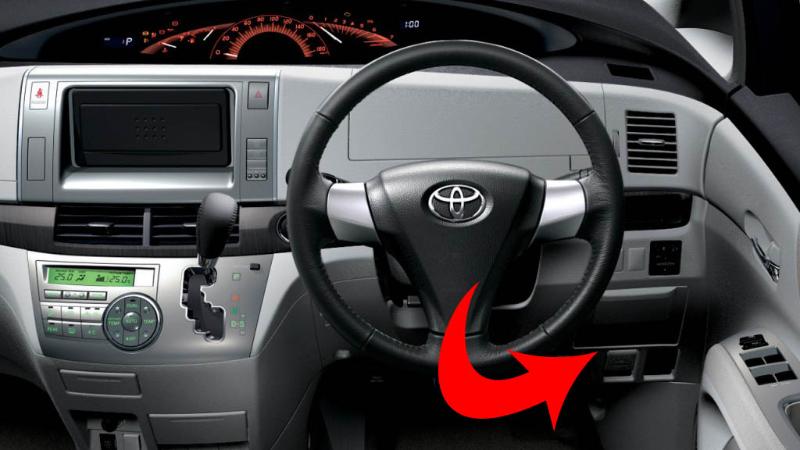 If it is blown, replace it with a new one. Your problem should be solved for not more than RM 5.

If the fuse is fine and the doors still don’t work, the problem lies somewhere else.

3. Sliding doors still not opening? Could be the release motor

The small release motor functions to replicate the action of pulling the door handle. It pulls a cable that releases the latch for the sliding door.

When the small release motor fails, you will still hear the large "power slide door motor" trying to open the door, but fails to do so.

It’s a very small motor and doesn’t cost that much to replace. However, accessing it can be a little tedious since the door card needs to be removed.

With the door card removed, take out the primary release unit. Disassemble that and you will the release motor and some cogs. A new motor should cost around RM 50.

If that's too much of a hassle, you could just go to a reputable workshop to get this replaced. 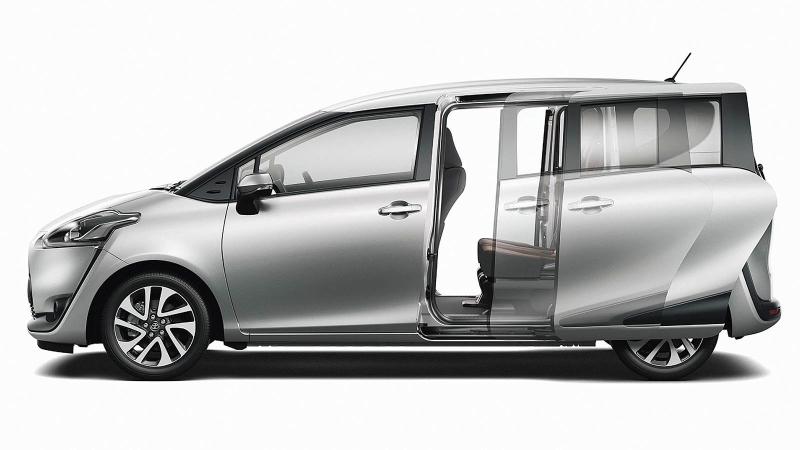 Those are pretty much the common, cheap, and easy fixes for your power door. However, they do not negate other possible problems. As always, the hassle-free solution is to head to a reputable workshop.

If a reputable workshop is not accessible, you can temporarily disable the power doors and use them manually. 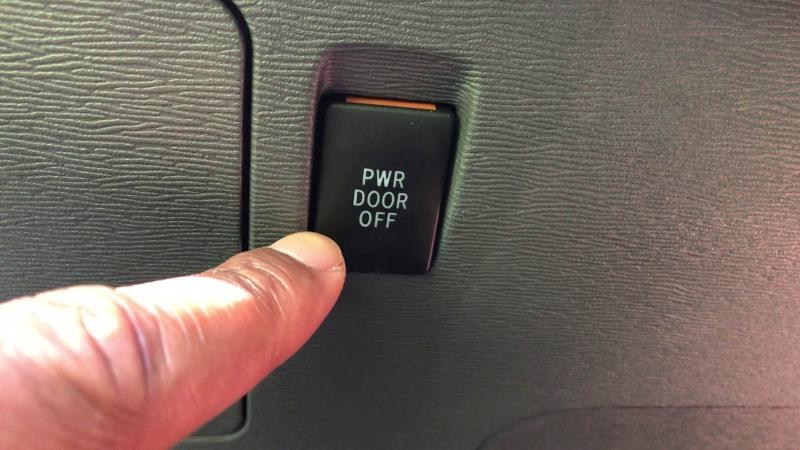 Depending on your car model, it could also be the latch problem, loose connections, frayed wires, broken mechanicals, or just about anything else.

However, unless the car has been in a side collision or a flood, it is very rare for the main "power slide door motor" or the major mechanical parts to fail (much more expensive to fix). 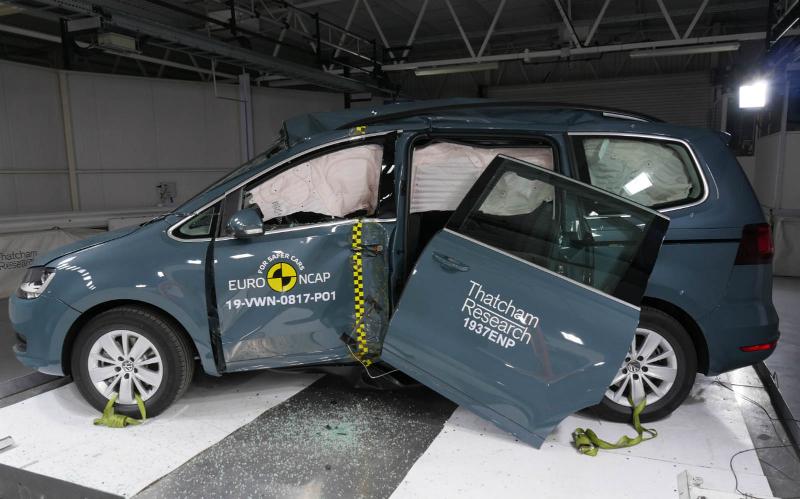 Have you had other types of problems with car sliding doors? Share your experience in the comments.