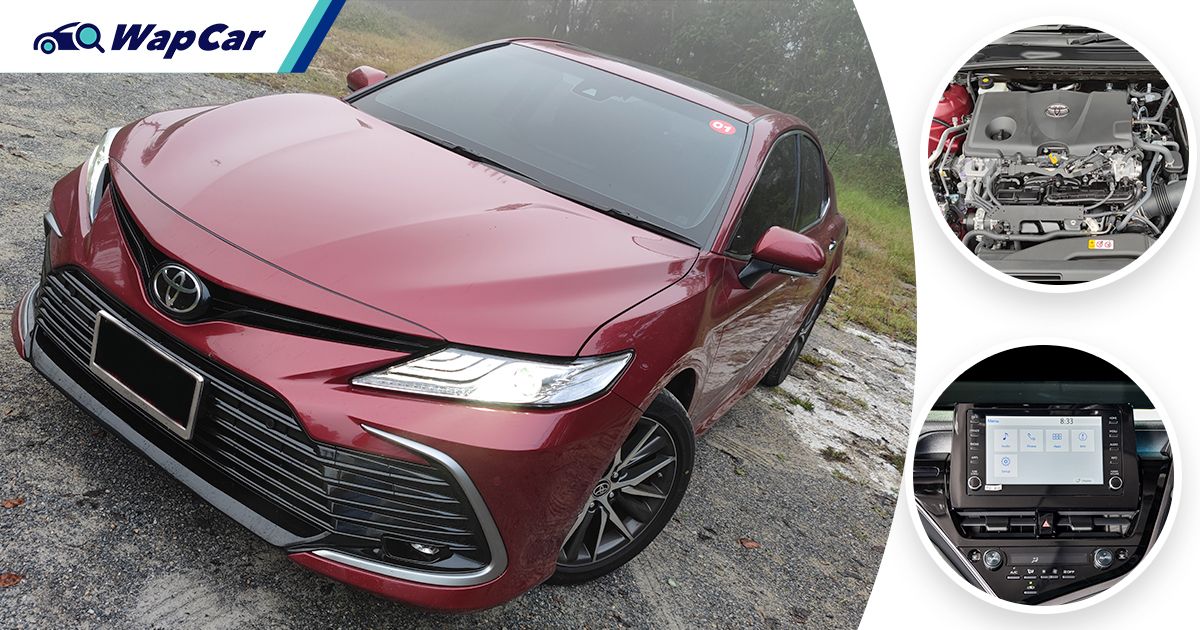 UMW Toyota Motor is off to a running start in 2022 – our checks with several dealers reveal that the company's next major launch in Malaysia will be the 2022 Toyota Camry (XV70) facelift, set to be introduced in the first quarter (Q1) of this year. 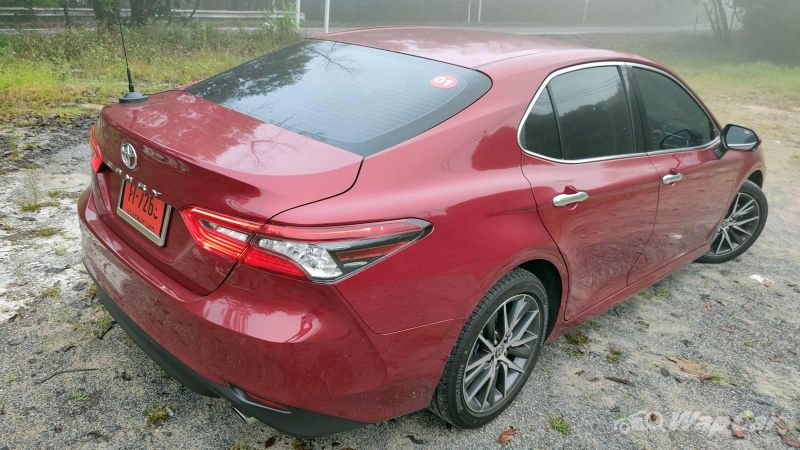 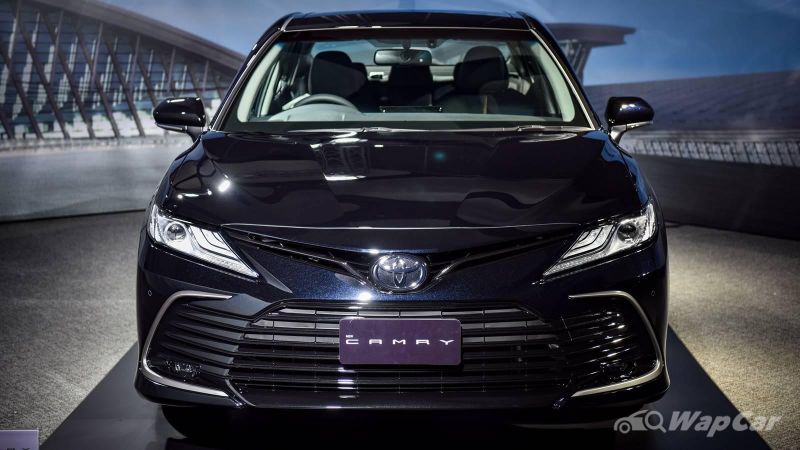 Said dealers also mentioned that a price increment is inevitable. For reference, the sole pre-facelift Camry 2.5 V is currently priced from RM 188,763.

The facelifted Camry is likely to be priced even higher to the 2.5-litre Mazda 6 Sedan, which starts from RM 207,642 at the moment.

Certainly a reason for the latter to worry, considering it's the oldest in the segment (first launched in 2012, facelifted in 2018, with a small update last year). 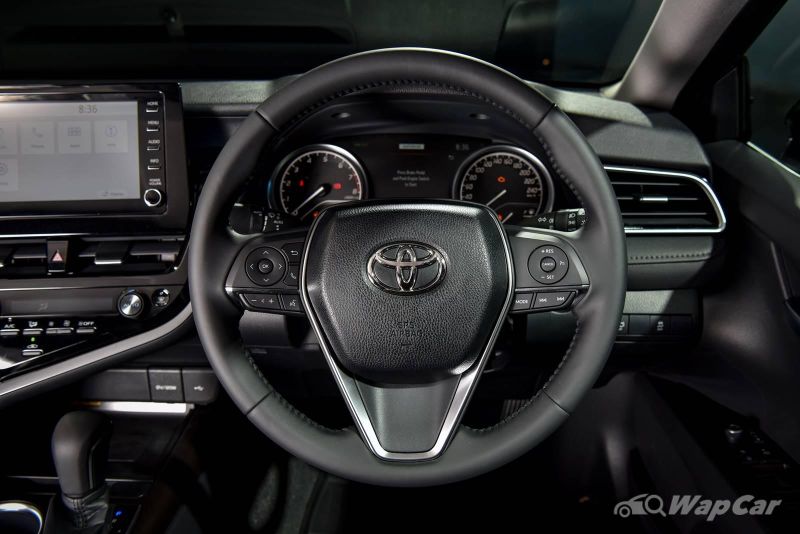 All this means that the Honda Accord can breathe a little easier, seeing that the current price advantage it has over both named rivals will grow even further. 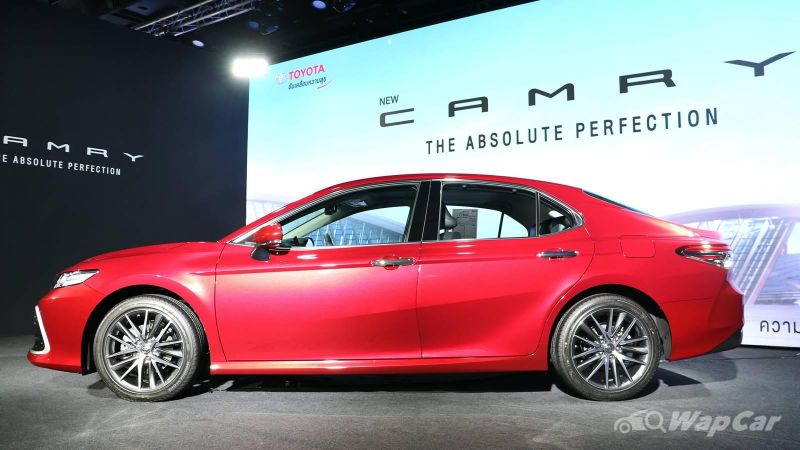 Since the Malaysian-spec Camry is fully-imported (CBU Thailand), expect specifications to mirror our regional neighbour's as below. 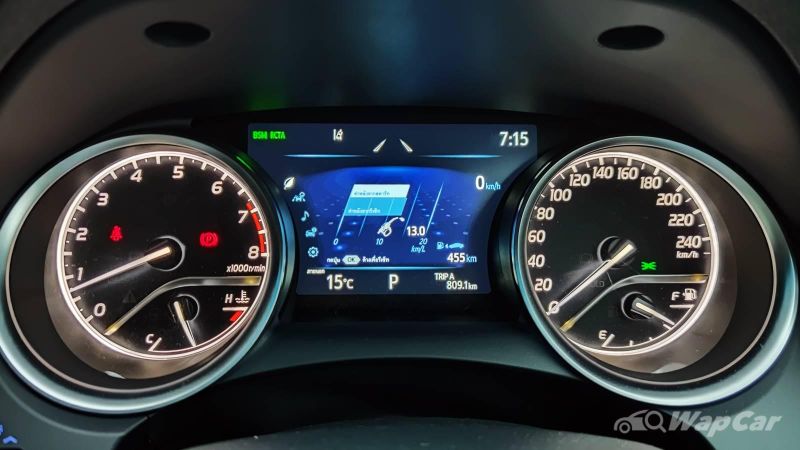 First order will be a bump in power, with the new engine being more powerful than the mill it replaces. 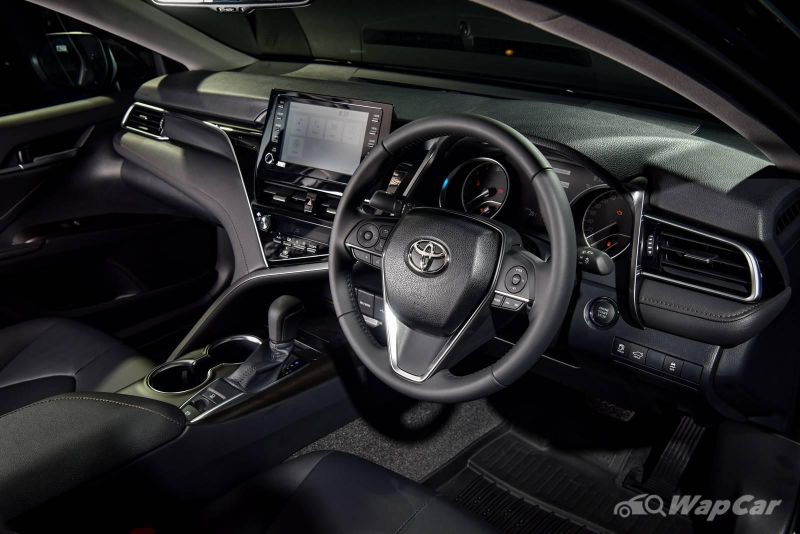 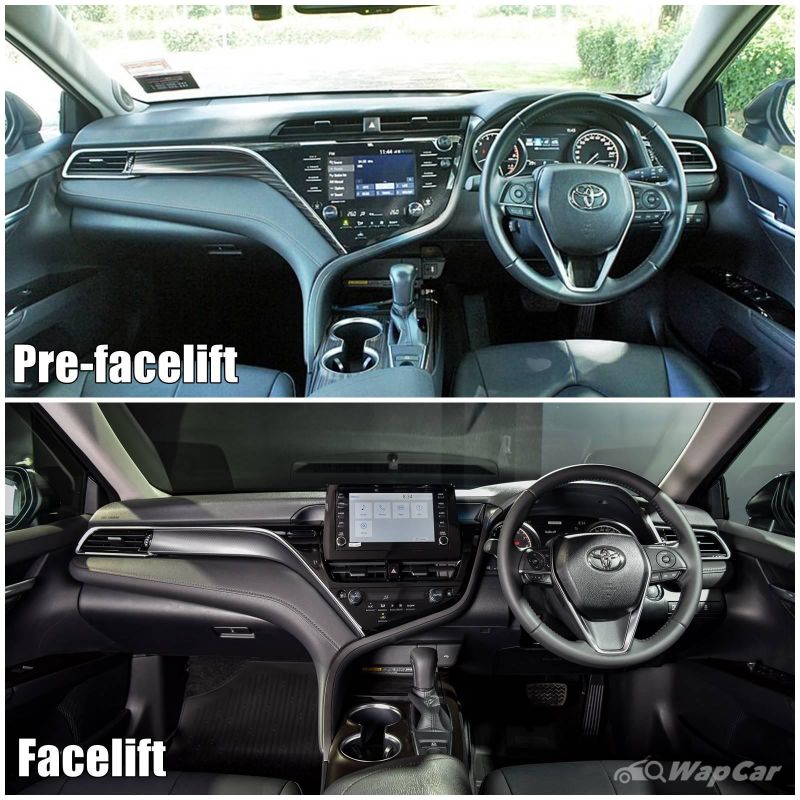 The Thai-spec Camry also gets the latest version of Toyota Safety Sense (TSS 2.0), but with improved Pre-Collision System (PCS) that detects pedestrians and cyclists, and an updated Dynamic Radar Cruise Control (DRCC) that now comes with Curve Speed Reduction.

Airbag count will be increased too, up to 9 in the facelifted Camry. 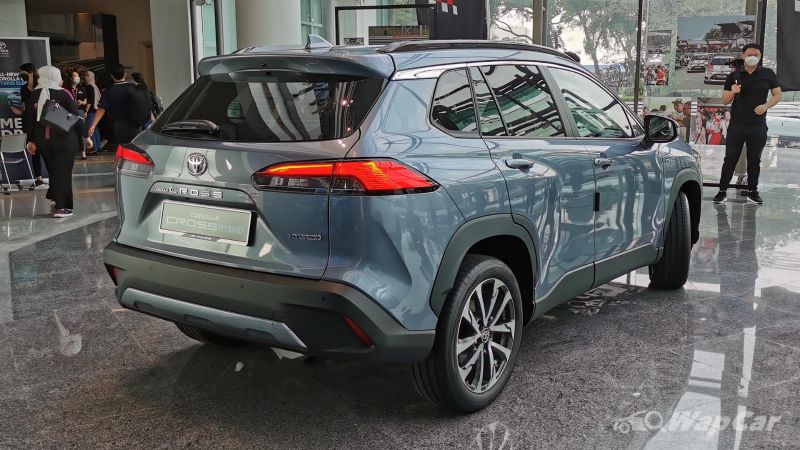 Still, these are still a ways away, and pending any official announcements from UMW Toyota themselves. For now, they've got their hands full with the Toyota Corolla Cross Hybrid, which launches on Friday, 14-January 2021.