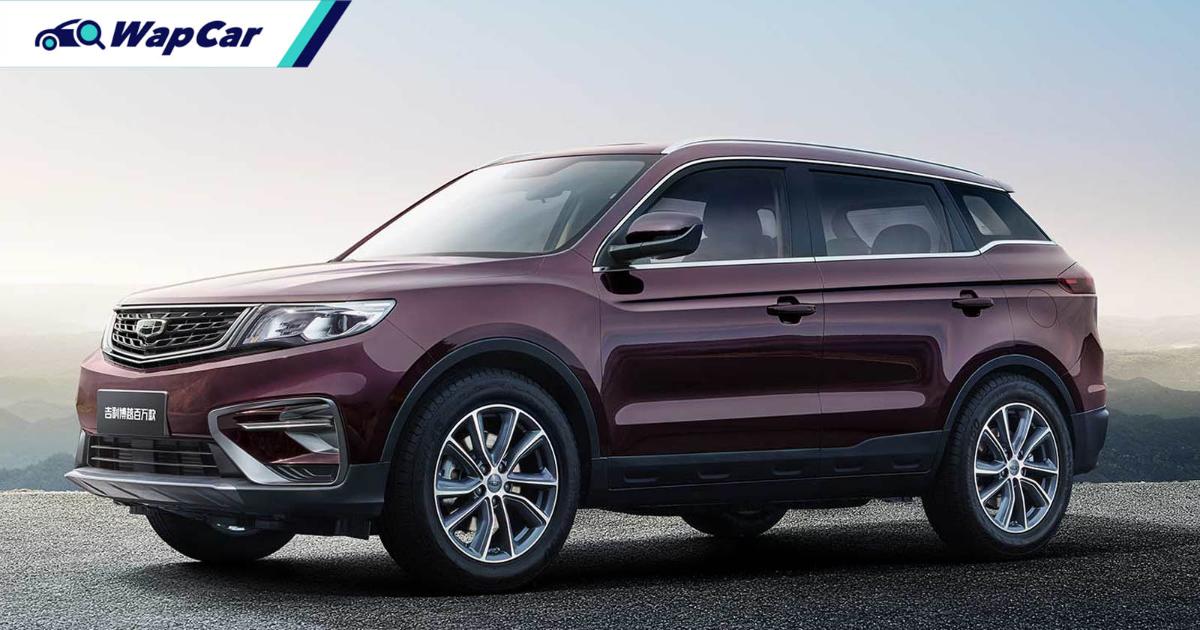 SUVs are all the rage these days and car manufacturers are more than happy to comply, as larger cars like SUVs offer more profit margins than a subcompact hatchback or sedan.

In fact, this trend isn’t just limited to Malaysia – it is also apparent in countries like China. 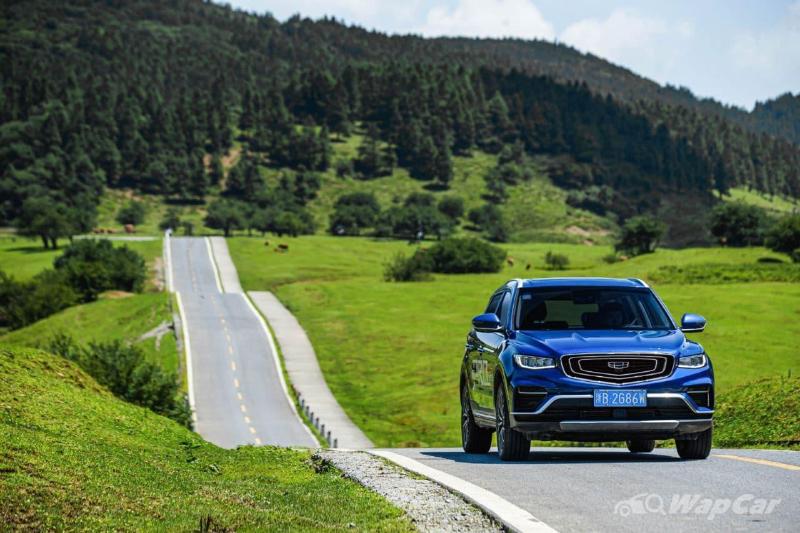 So much so that buyers in China collectively bought 1,129,042 new SUVs in December alone. For context, our Malaysian Total Industry Volume (TIV) in the whole of 2020 was 529,434 vehicles. 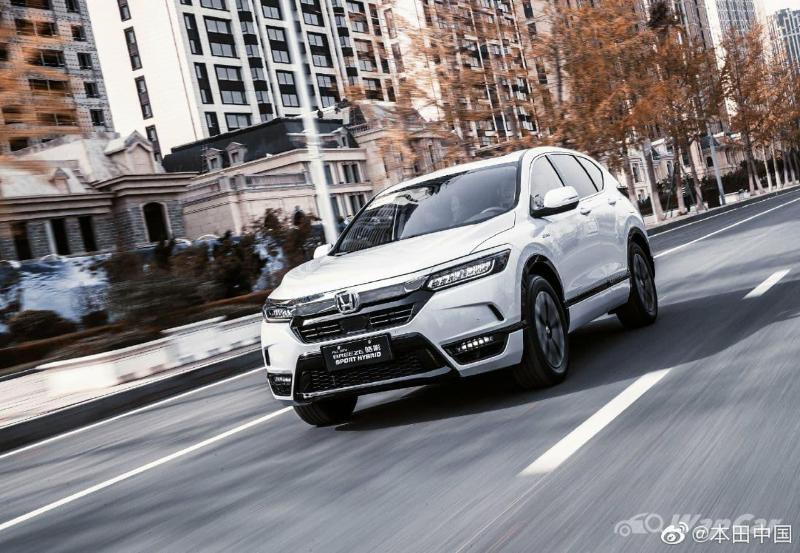 So which SUV did Chinese buyers flocked to?

As reported earlier, the best-selling SUV in China is the Haval H6, but that’s not the focus of this article. 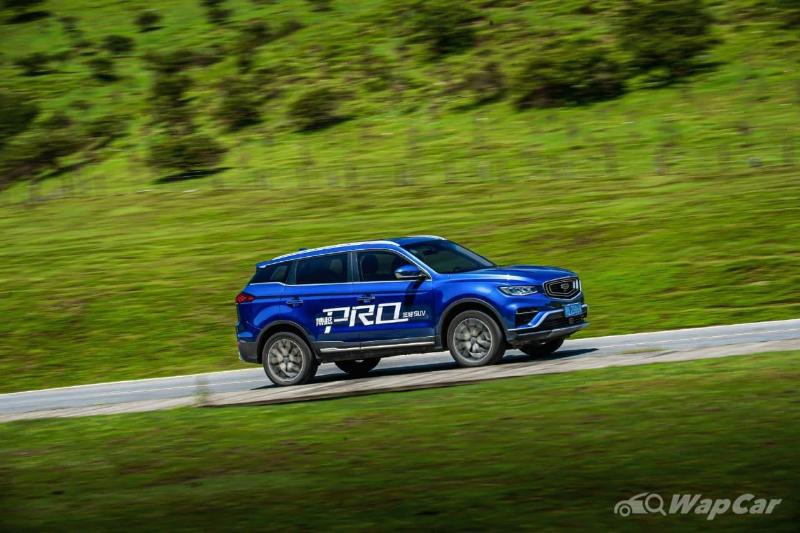 For the Malaysian readers, both the Honda CR-V and Proton X70’s donor car, the Geely Boyue, are more relevant. 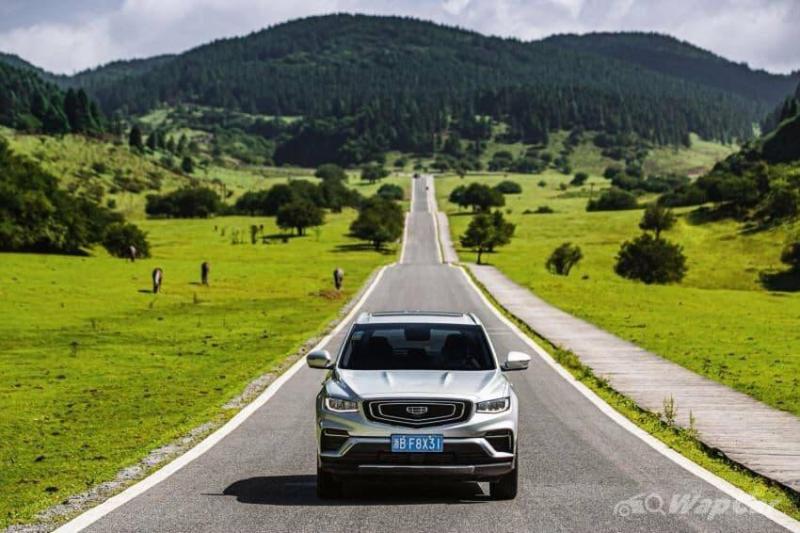 Despite being in its fifth year of production, sales aren’t slowing down one bit, as Geely managed to sell 240,811 units of the Boyue in 2020, making it the fourth best-selling SUV in China behind the Haval H6, Changan CS75, and Honda CR-V.

Geely’s other popular SUV, the Binyue (sold here as the Proton X50), also did reasonably well, as Geely sold 124,456 units of the Binyue last year. It ranks as the 22nd best-selling SUV in China. 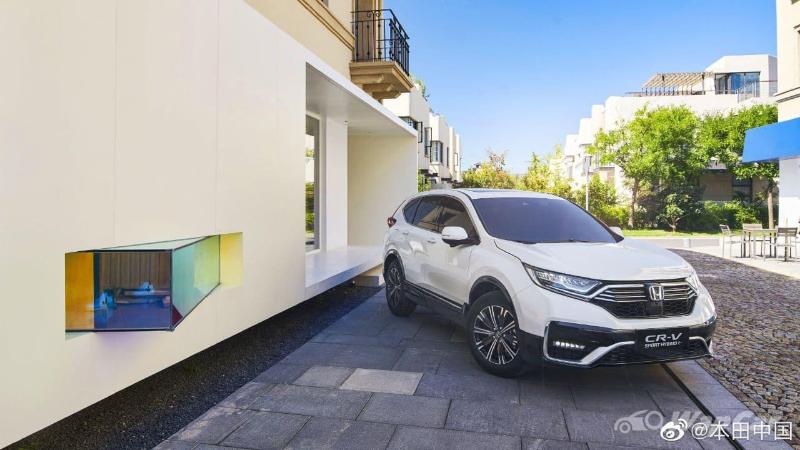 Putting aside the Geely duo, Dongfeng Honda did well with the Honda CR-V in China, seeing that it is the third best-selling SUV in China 249,983 units sold in 2020. 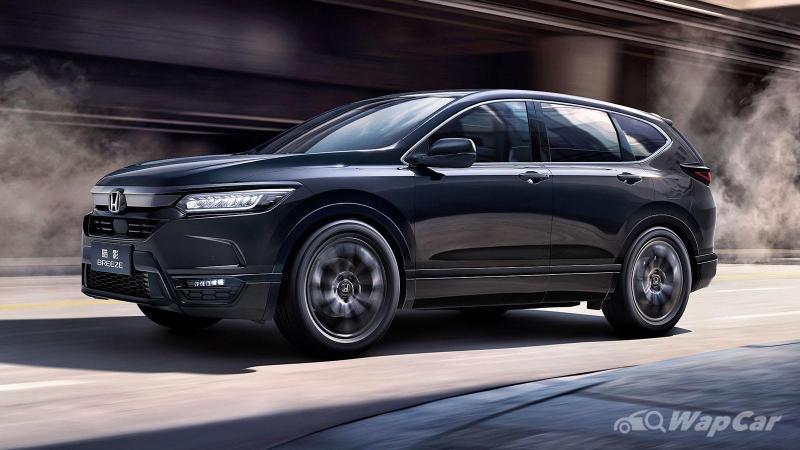 Seeing the success of the Honda CR-V in China, Honda’s other Chinese partner, GAC Honda also wanted a slice of the SUV pie. Thus, the Honda Breeze was introduced in 2019 in China as a twin to the CR-V.

GAC Honda managed to sell 156,306 units of the Honda Breeze last year. It is also the best-selling SUV for the company.

We can definitely expect more SUVs from these companies moving forwards. After all, Honda will be introducing the all-new Honda HR-V over the next couple of weeks, and companies like Geely are pouring resources into models like the KX11 and next-gen Boyue.