Home > News > Prices of imported (CBU) cars in Malaysia to increase by June 2020, gap between CBU/CKD to reduce

Prices of imported (CBU) cars in Malaysia to increase by June 2020, gap between CBU/CKD to reduce 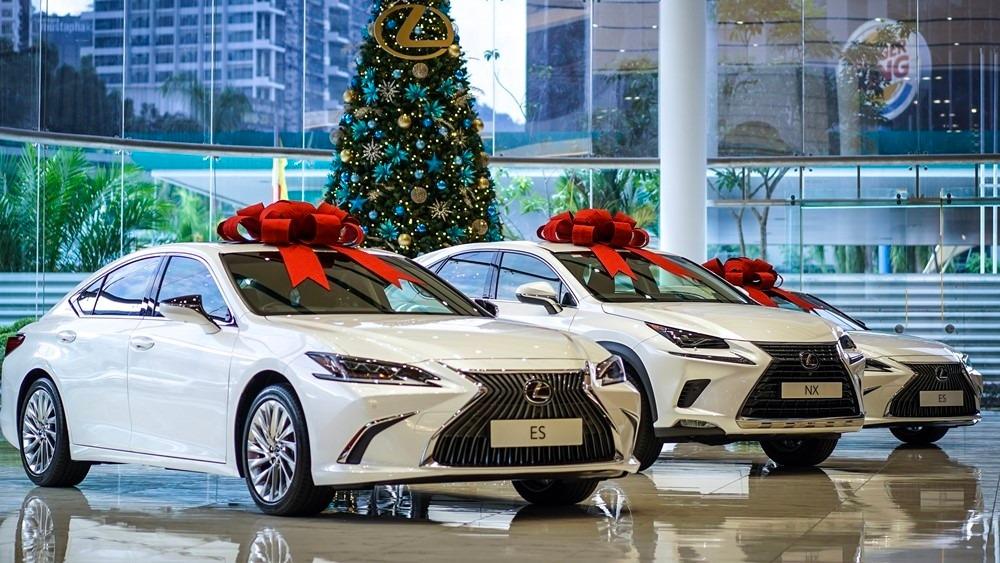 Following our earlier report that prices of new cars in Malaysia, especially locally assembled ones, will go up in prices after Chinese New Year, we now have additional information confirming that prices of imported cars will also increase, also due to changes in taxation.

Come June 2020, prices of imported (CBU) vehicles will also see an increase, although the quantum of increase will be a lot lesser than those of locally-assembled models, which are projected to go up by around 15 to 25 percent.

Many car companies that we spoke to have confirmed that they have already received memos from the Malaysian Customs on the matter. The memo was sent out on 2-Jan but the memo says new tax calculation came into effect on 1-Jan.

WapCar.my understands that many car companies are still discussing the matter with the government and are withholding invoicing of 2020 cars. This is one of the reasons why many local car dealers, especially foreign brand ones, don't have 2020 models to sell. We say partly because there are other issues as well but that's another topic.

Unlike locally assembled (CKD) cars, the reason behind the increase in prices for CBU cars is a little different, although both are related to changes in definitions and tax calculations.

For CKD vehicles, the increase is due to two factors: removal of excise tax deduction incentives for the so-called Energy Efficient Vehicles (EEV) and change in calculation of Open Market Value. The latter has a much bigger impact.

For CBU vehicles, the government intends to squeeze out more tax money by zero-ing in on the way a vehicle’s transaction value – the base value upon which import and excise tax are levied upon - is determined. 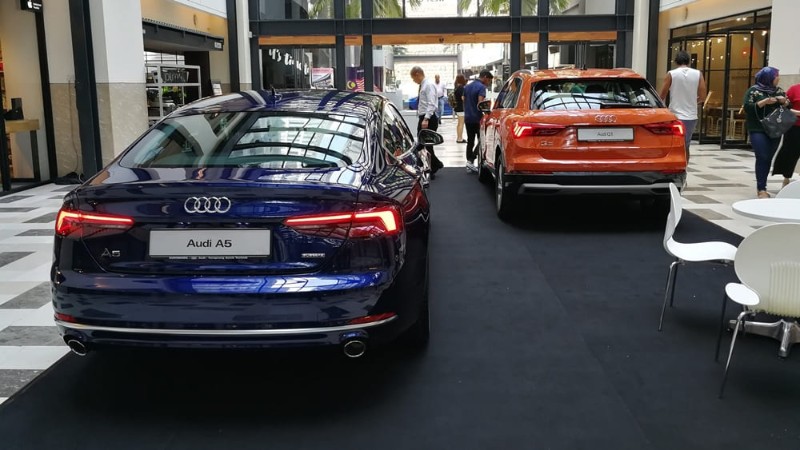 There is no hard and fast rule on how a car’s transaction value is determined. A car company will typically propose a value – which is the cost price of the car plus freight and insurance charges to ship the car to Malaysia – and Customs will counter propose with another, usually after cross referencing with the selling price in other countries.

Since this is an import trading business, it will involve foreign exchange. In the past, a car’s transaction value is determined only once, using the prevailing foreign exchange rate then, and that value will remain valid until the vehicle’s model code is changed – when it is replaced by a new model for example.

Now, Customs will adopt a different practice in determining a car’s transaction value. It will revise the transaction value at every new shipment of cars received by our local port, using the latest forex rate.

Depending on the value of prevailing forex versus the one that was used by the particular model earlier, prices may go up or down. However considering the state of our weakening Ringgit, the former is more likely. There will be some movement in prices, but not by much.

The change adds another layer of complexity into the car business. Without price stability, it’s hard to manage and make longer term planning for the business.

There is however, one silver lining. Since the difference in prices between CKD and CBU cars will soon become less (assuming the government doesn’t yet another U-turn), certain brands like Lexus and Audi, which have a CBU-only range, will see an increase in interest.