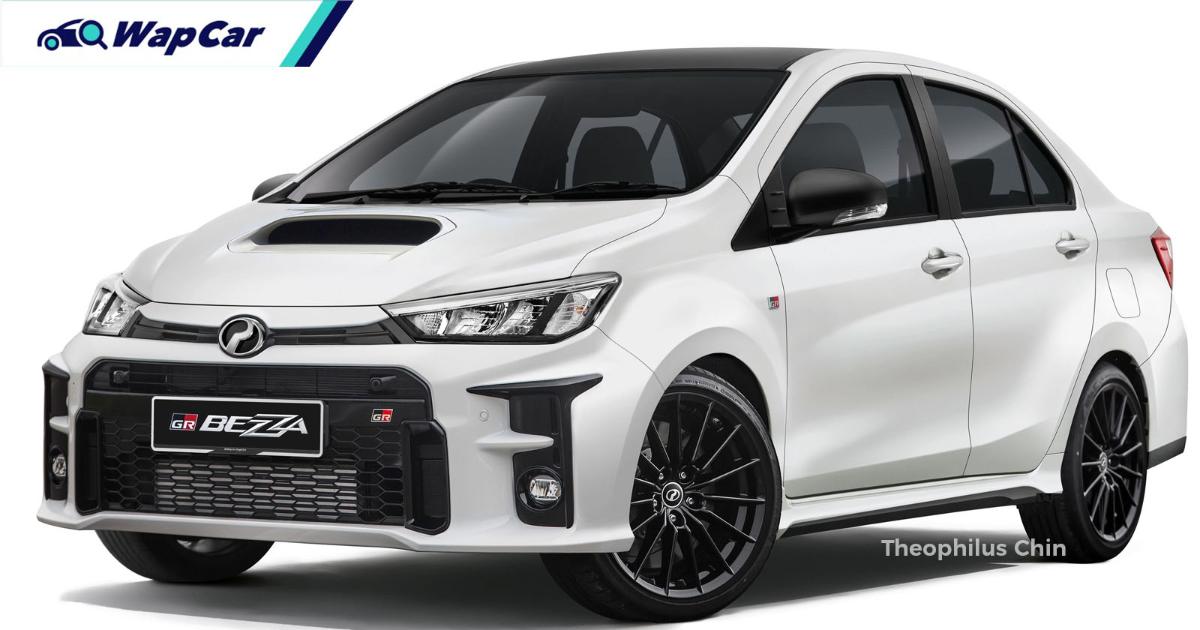 Known more for its fuel efficiency, it is hard to imagine the Perodua Bezza as a performance car. However, photo chopper Theophilus Chin seems to think otherwise with his rendering of a Perodua Bezza fitted with kits from the Toyota GR Yaris. 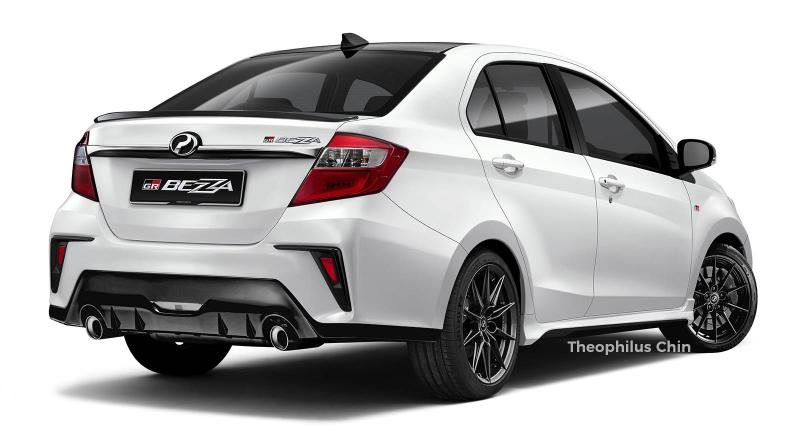 The rendering by Theophilus Chin shows the Perodua GR Bezza with a large hood scoop and twin exhaust pipes, suggesting some extra power underneath the underwhelming body of the A-segment city car. We’ll leave things to your imagination on how powerful the Perodua GR Bezza should be.

The Perodua Bezza currently outsells the Proton Saga based on 2020 YTD sales. It is one of the most fuel-efficient cars in Malaysia and is a decent car for first-time car buyers. Should there be a performance version of the Perodua Bezza? Let us know what you think!