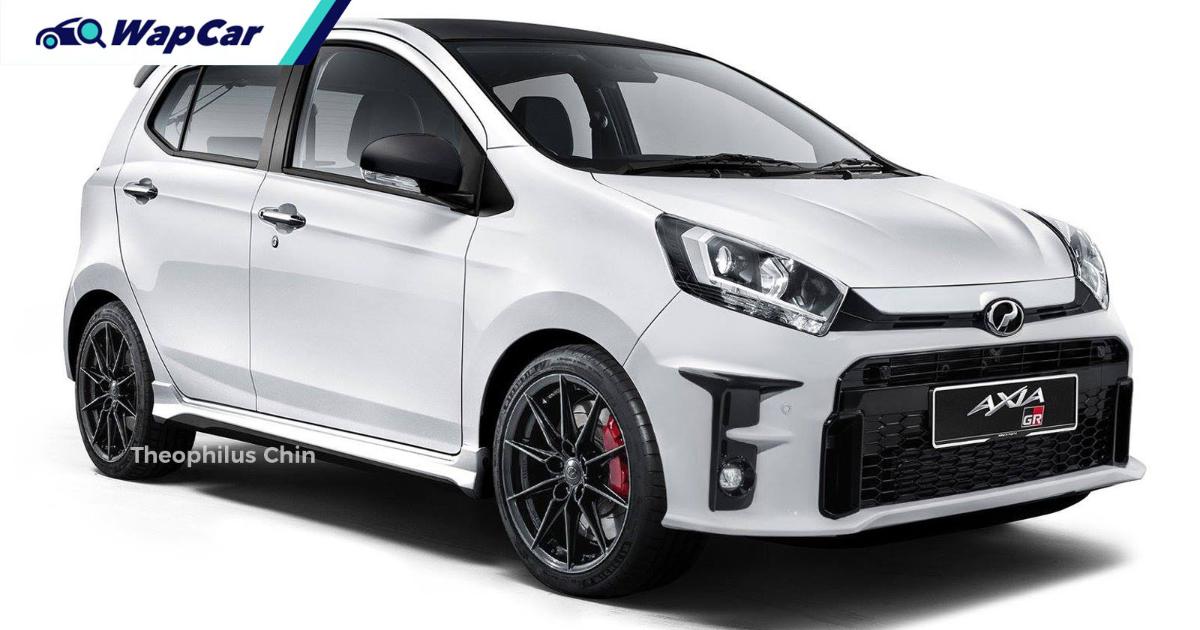 The Toyota GR Yaris has been launched in Malaysia, starting from a staggering price of RM299k. The tiny Toyota GR Yaris is the car we never asked for, but we all love. For those of us dreaming of the GR Yaris (but couldn't afford one), photo manipulator, Theophilus Chin has blessed us with renderings of a Perodua GR Axia instead.

Apart from the number of cylinders and the number of wheels, both the Toyota GR Yaris and Perodua Axia share very little in common. 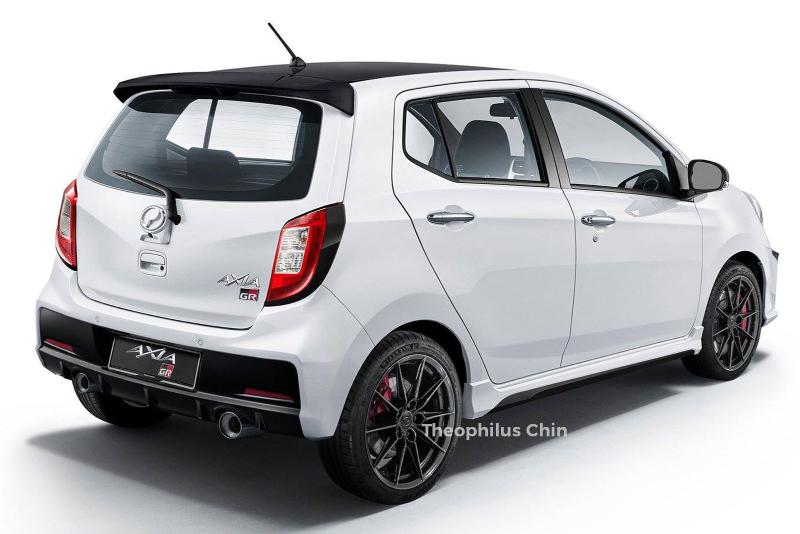 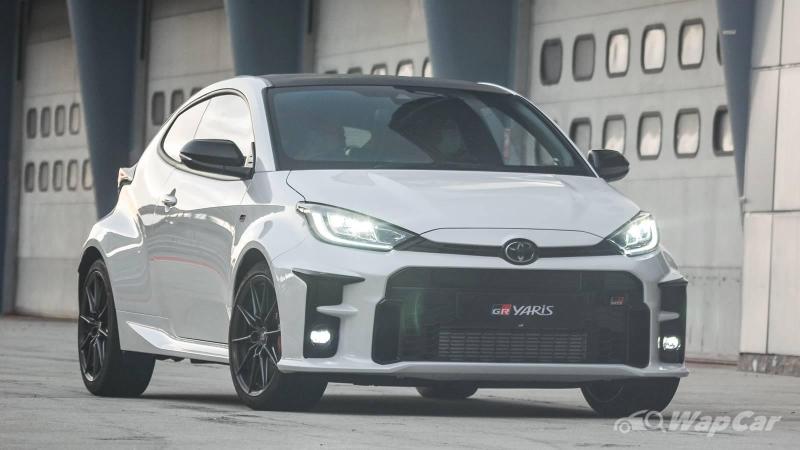 But why on earth would we compare these two cars? They serve different purposes. 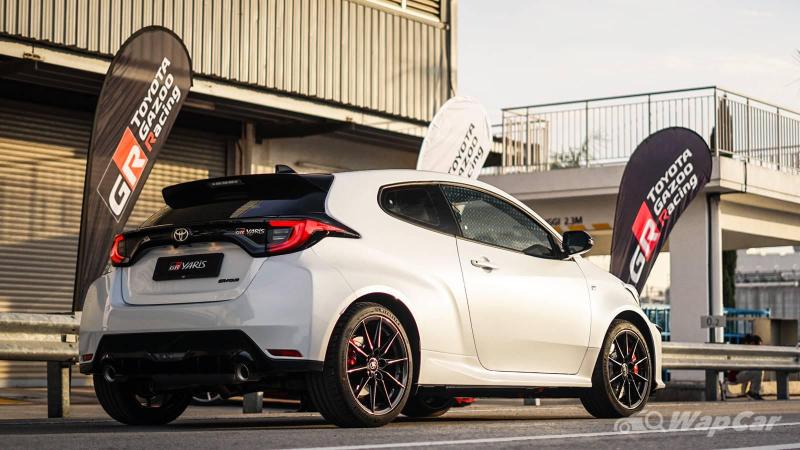 If the Perodua Axia were to handle the same amount of power as the GR Yaris, it will have to be wider and lower too.

The rendering certainly makes the Axia look a lot more aggressive and athletic, without widening the wheel arches and enlarging the wheels - hinting at a less powerful but more affordable car.

A Perodua GR Axia is only stuff of imagination, but it certainly intrigues us. Should Perodua make a hot version of the Axia? Let us know what you think!