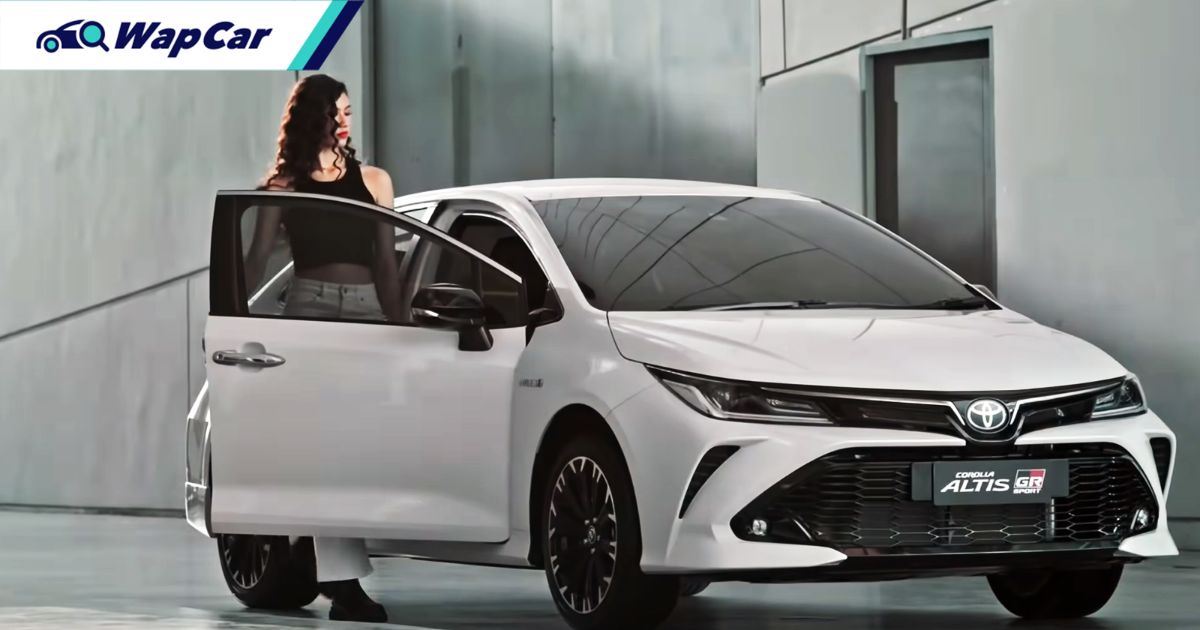 Compared to other segments, the C-segment sedan market in Thailand is quite small with only 3 models vying for the top every month. For the first time ever in May 2022, there is a new champion for the month – the Toyota Corolla Altis. 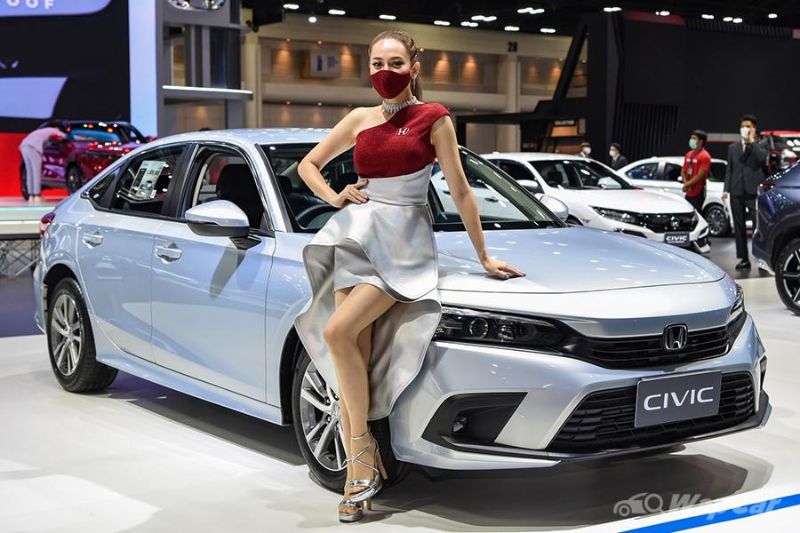 During the first 4 months of 2022, this segment is dominated by the Honda Civic but in May, the Corolla Altis finally took away the title from the FE having sold 528 units. It’s only 7 units more than Civic but a winner is still a winner after all.

Nevertheless, it’s a small victory for Toyota as the Honda Civic still dominates the market. In total, 5,969 units of the Civic were sold in the Kingdom between January and May 2022 which translates to a 62.4% market share. That's nearly double the total sales of the Corolla Altis!

Also read: Across the world, the Honda Civic is an unstoppable force, so why is it ignored in Japan?

With the launch of the fuel-efficient and powerful e:HEV hybrid variant of the Civic, could the Corolla Altis’ reign in May be temporary? Oh, and spare a thought for the beautiful Mazda 3 which sadly has no chance of reaching the top of this three-way fight.

Also read: Up to 1,000 km per tank, Thailand's 184 PS Honda Civic e:HEV is both powerful and fuel efficient