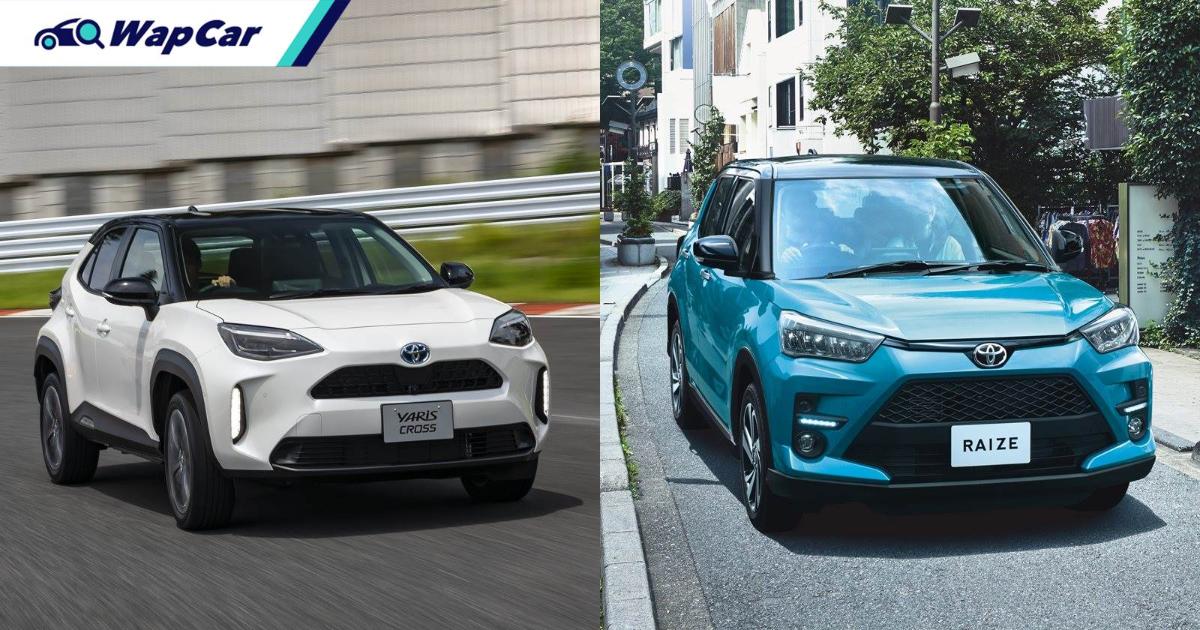 Within Toyota’s model line-up for Japan, the two B-segment Toyota Yaris Cross and Toyota Raize (twin of Daihatsu Rocky, donor car to our upcoming Perodua D55L) sit in a somewhat overlapping position. Both B-segment SUVs are priced quite closed together and are chasing more or less the group of customers, but such is the nature of Japan’s saturated car market. 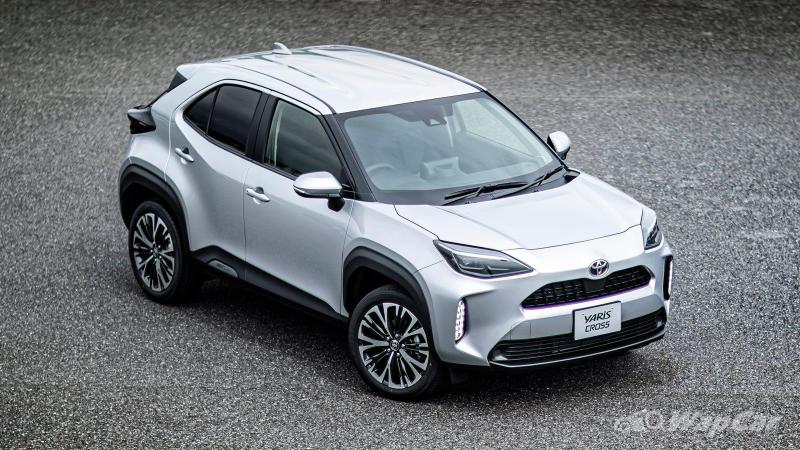 Also, the booming SUV market demands for greater choices. Better to lose sales to your own models than to a competitor’s. 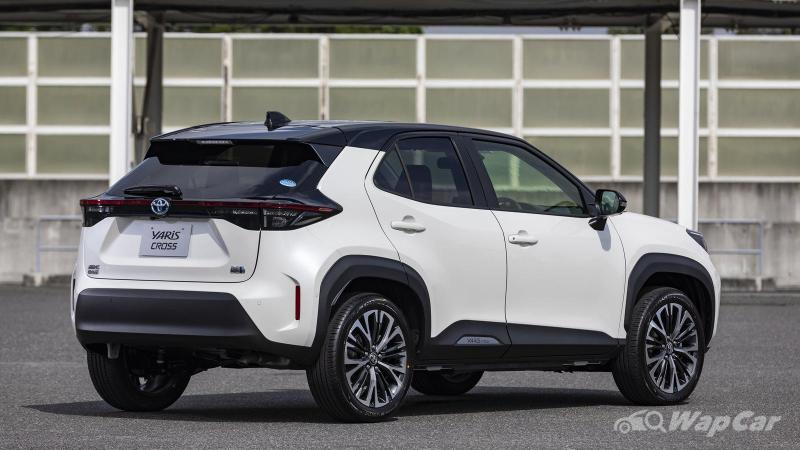 The Yaris Cross is powered by a 1.5-litre naturally aspirated engine (same engine is also available as hybrid) while the Toyota Raize is only available with a 1.0-litre turbocharged engine (no hybrid).

In Japan, the Toyota Yaris (including Yaris Cross) is now the No.1 selling car in Japan, but Toyota doesn’t separate the sales figures of the Yaris Cross from the regular Yaris. Japanese dealers say that the Yaris Cross contributes nearly half (45 percent) of the Yaris range’s sales.

Latest data from the Japan Automotive Dealers Association showed 19,921 units of Yaris were sold in November. Assuming that 45 percent of it are from the Yaris Cross, that’s over 8,900 units of Yaris Cross. That’s still lower than the Toyota Raize’s 10,627 units but the numbers don’t tell the full story.

Toyota dealers across Japan are struggling to get more allocation for the Yaris Cross as the waiting period of the jacked up Yaris has stretched up to 6 months. Buyers who placed their bookings in October, when the model first went on sale, can only hope to get their cars in March 2021.

In other words, demand for the slightly more expensive Yaris Cross is actually a lot higher than the Raize.

Why is a more expensive model more popular? The reason is something Malaysian users will find to be very odd – the Toyota Raize is a bit too tall for many Japanese car parks. 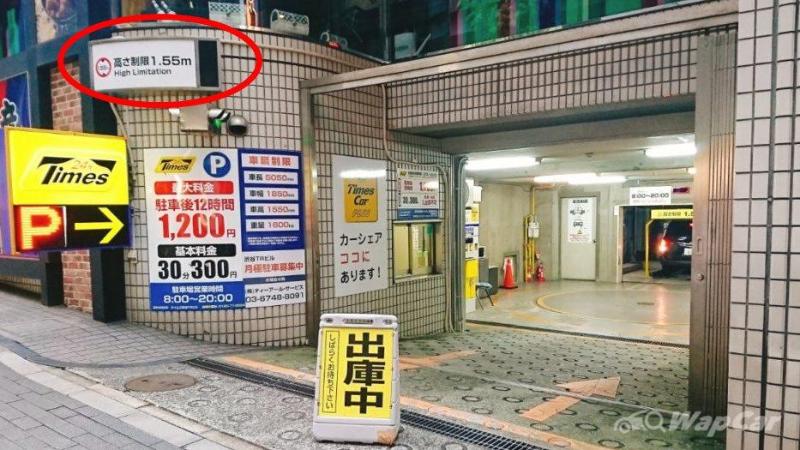 The Toyota Raize measures 1,620 mm tall, which exceeds the maximum height limit in many covered parking in the city, especially those in older buildings, many of which limit the parking entrance height to around 1.55 or 1.6 metres.

Many Japanese live in city apartments. In older buildings, the parking bays’ height is limited to 1.6 metres.

The lower Yaris Cross, slips just below the 1.6 metre limit, at 1,590 mm. It still won’t fit in even tighter 1.55 metre parking facilities, but it’s an acceptable compromise.

Of course, this is not the only reason. The Yaris Cross also looks more acceptable to Japanese consumer tastes, while the Raize looks more functional, which is another way of saying that the Raize has been developed with South East Asia in mind, and we are pretty sure it will be a runaway success when it’s launched by Perodua.

Japanese reviews also say that the Yaris Cross has a more sophisticated, more comfortable ride, and is quieter too. Plus, the availability of hybrid – very important in Japan – is another plus point. 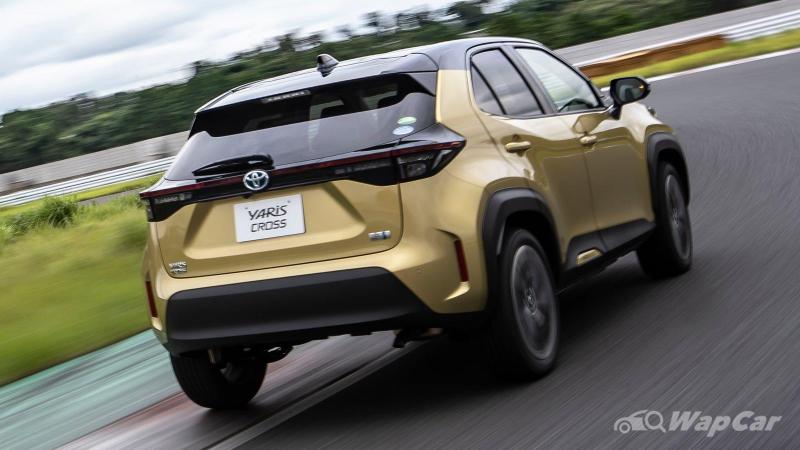 The yet to be named Perodua D55L will be launched in Malaysia in March 2021, and it will inevitably be pitted against the Proton X50. Some will insist that the two shouldn’t be compared together, but that’s just semantics. 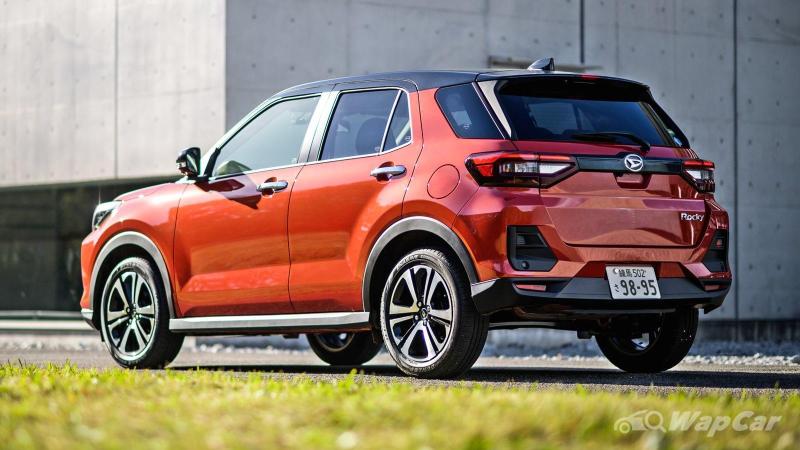 Just RM 6,000 separates the most expensive Perodua Aruz AV from the cheapest Proton X50 Standard. There’s not a lot of gap to slot the Perodua D55L. Whether you agree or not, consumers will still be cross shopping between the two.