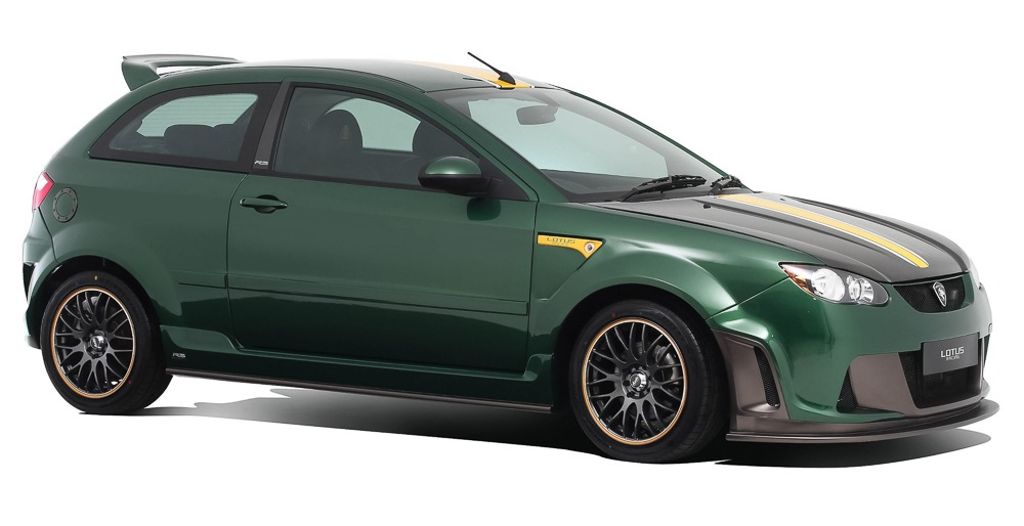 If there is a name that is as iconic as the Proton Saga would be the Satria. A three-door hatchback that spanned from 1994 to 2015 across two generations.

During the heydays of Proton R3 (Race, Rally, Research), Proton’s own in-house racing development arm, the Proton R3 team made some highly limited, mean machines that tug the heartstrings of enthusiast and collectors alike. 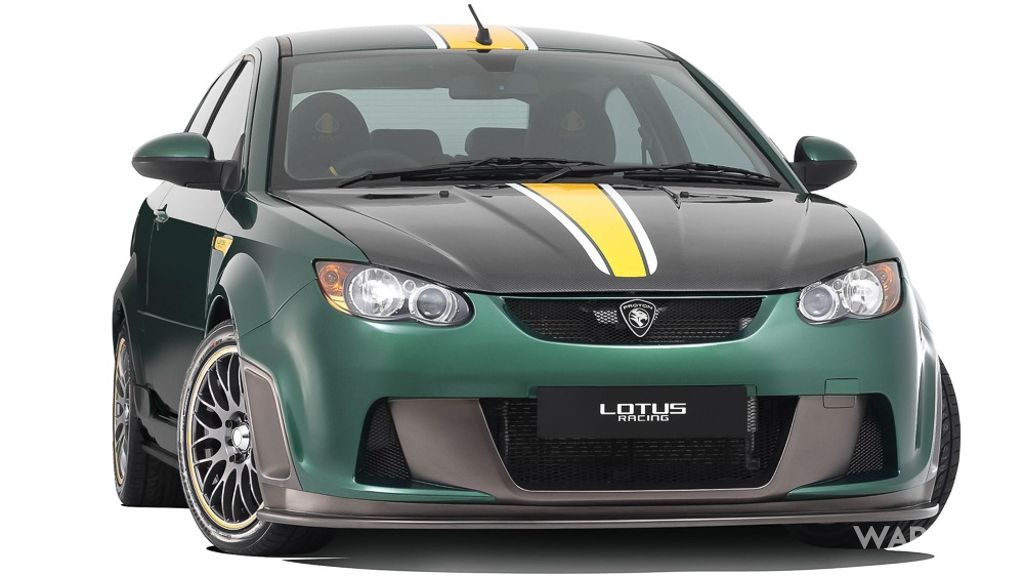 Before Proton R3 made a change to focus entirely on racing programmes, the team had fiddled with road cars that the public could buy in the past. We’re not talking about simply sticking on a Proton R3 badge on a tacky body kit. We’re talking about properly tuned up cars.

Their most recent and final project was the Proton Satria Neo R3 Lotus Racing Edition which was unveiled in 2010. Only 25 units of this special edition model were made, and it commanded a hefty price tag of RM 115k. Mind you, you could get a brand-new Honda Civic (FD) 1.8 for the same price back in the day! 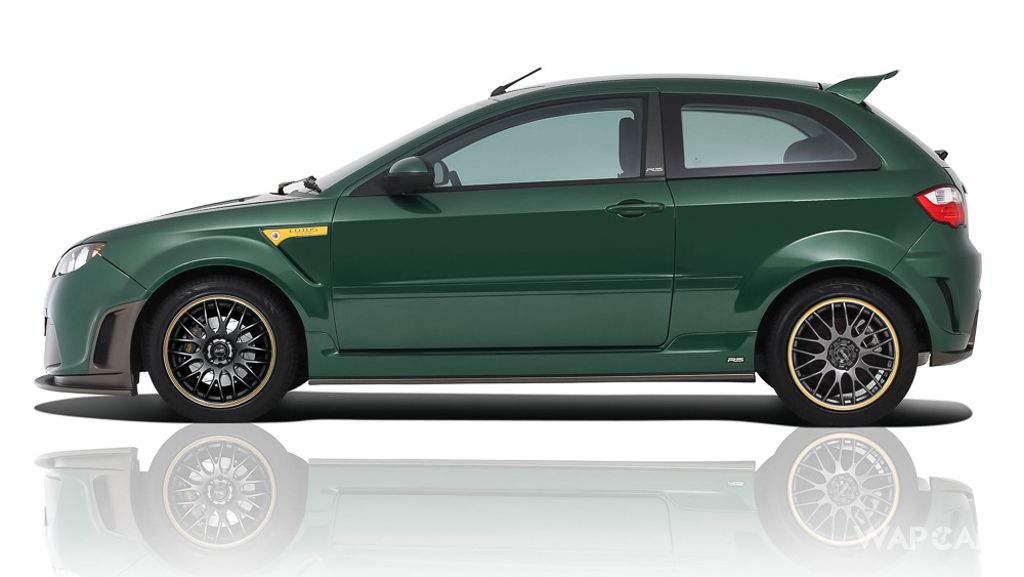 Despite costing almost double over a standard Satria Neo CPS, that did not put enthusiast off. Everyone was lusting over this hot hatch from Proton R3 division.

The Satria Neo R3 Lotus Racing Edition featured some delicious parts from the factory. For starters, it wears the Lotus Racing Green paintwork to celebrate Proton’s involvement with Lotus Racing in Formula One that year. A yellow racing stripe completes the look of the special Neo. 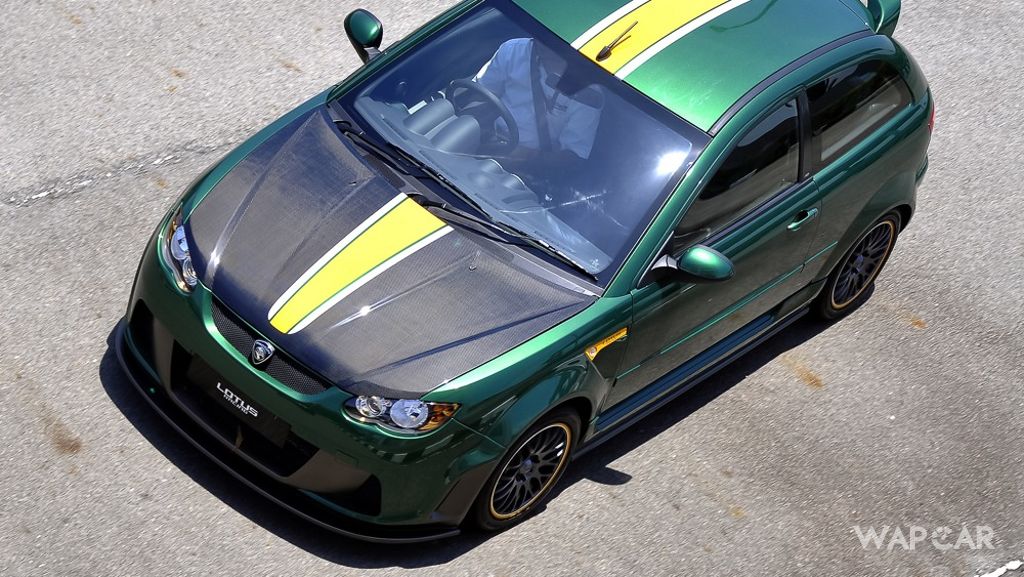 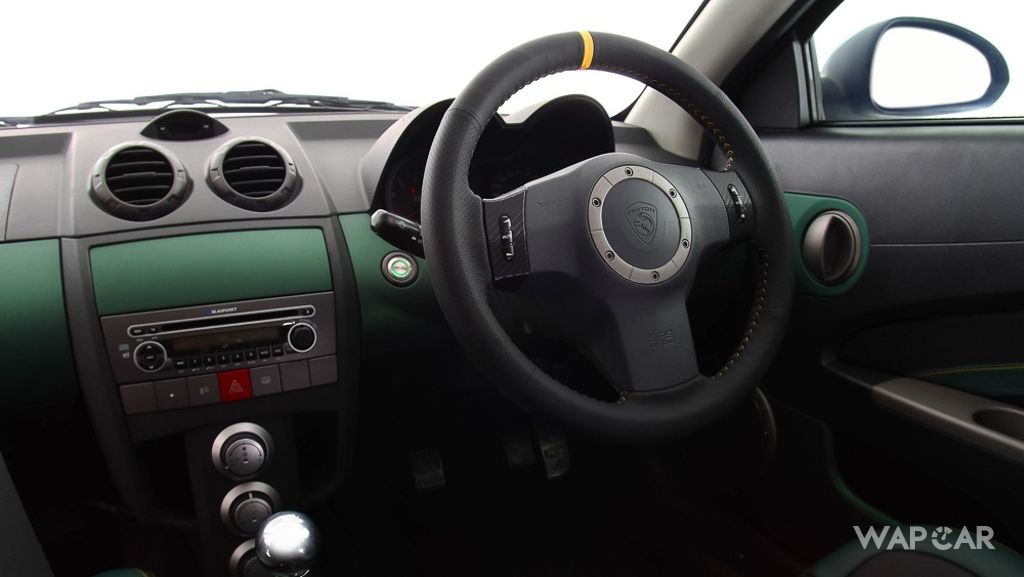 Compared to a standard Satria Neo CPS, the R3 Lotus Racing Edition is 62 kg lighter, tipping the scale at 1,150 kg. 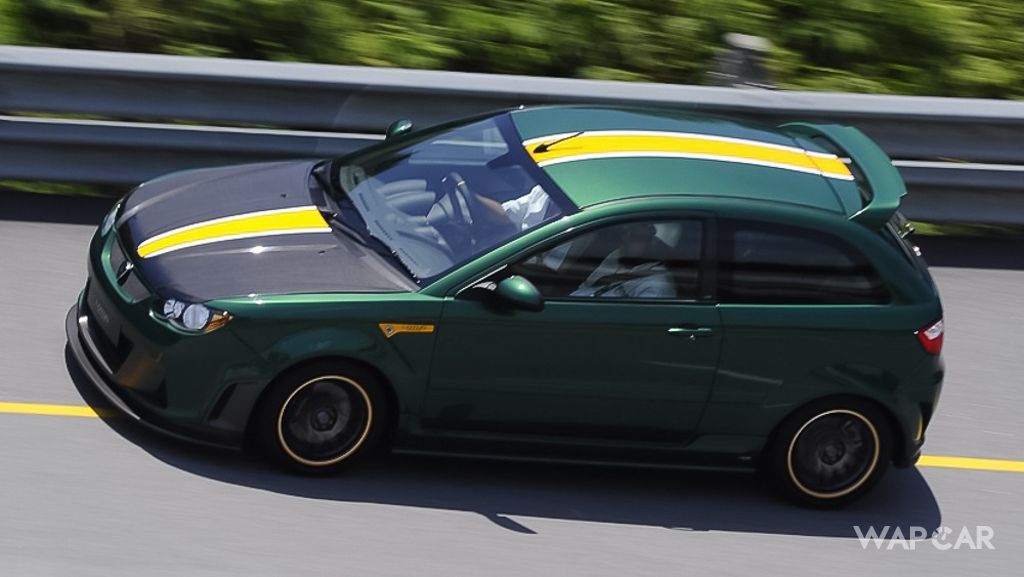 Not a lot by today’s standards but to put things into perspective, a 1ZZ-FE 1.8-litre four-cylinder engine from a Lotus Elise S2 develops 122 PS and 165 Nm.

To squeeze additional power from the CPS, Proton R3 engineers have stuffed all these goodies into the engine:

We have not personally driven the Neo R3 Lotus Racing Edition but here’s what Adian Yein, who currently helms Malaysia Speed Festival (MSF) had to say when the car was first launched 9 years ago:

It’s was a proud moment for Proton and its R3 division. Today, R3 no longer, or rather, have not been fiddling with Proton’s newer models. As such Proton Satria Neo R3 Lotus Racing Edition will forever have an important place in the national carmaker’s history book.