Ex-BMW Chief Designer grills the BMW 4 Series grille. But should you care? 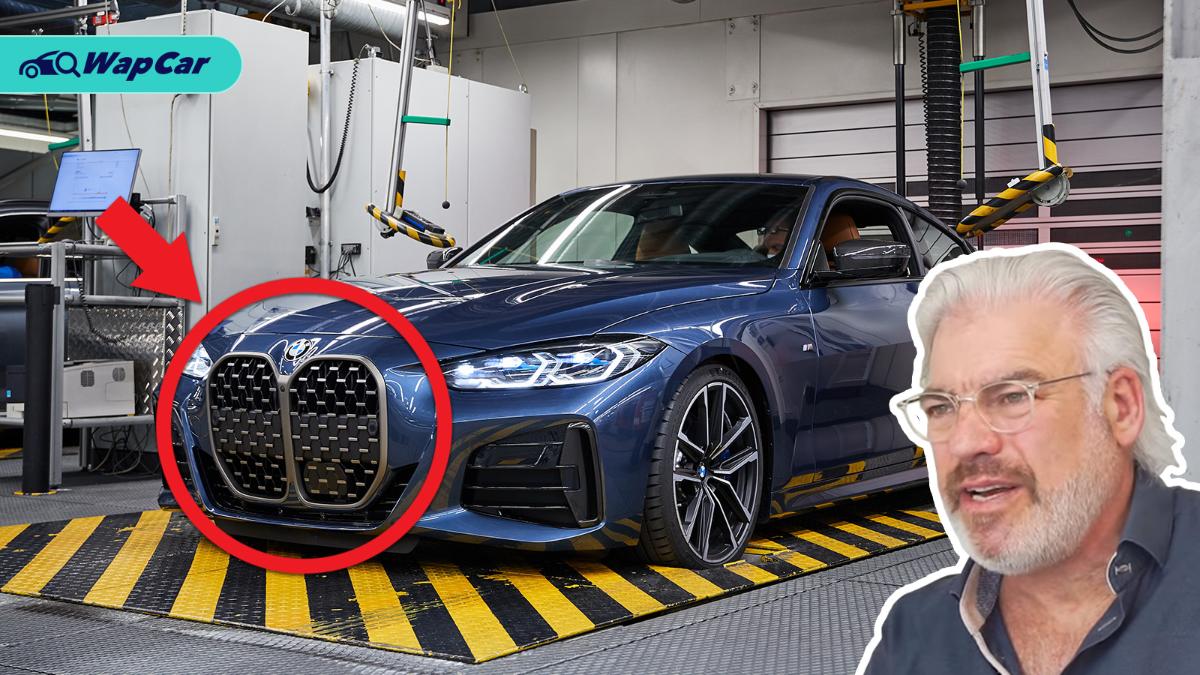 It is not every day that you would get a car designer doing a critique of another designer’s work. Most of the time designers would be either working their drawing hand to the bone or staring at mood walls. There aren’t enough hours in the day for them to throw shade at one another. 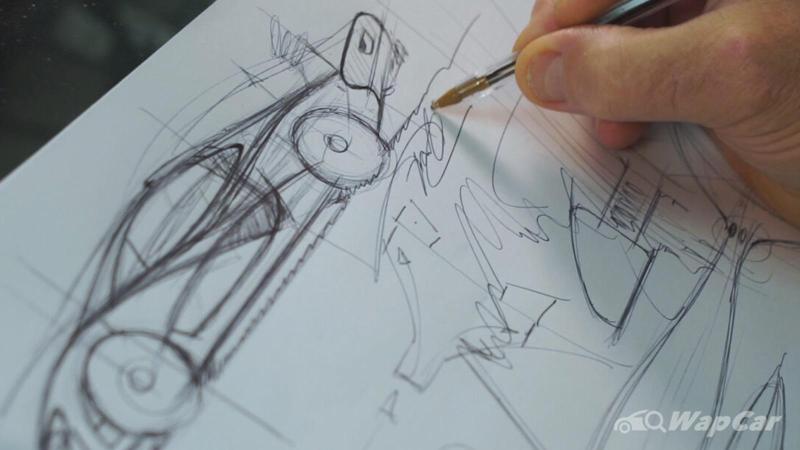 However, having left the car design world and with everyone locked at home, designer Frank Stephenson has started his own YouTube channel. On his channel, Stephenson goes into detail about the inspiration behind some of his most seminal work and comments on the work of others. 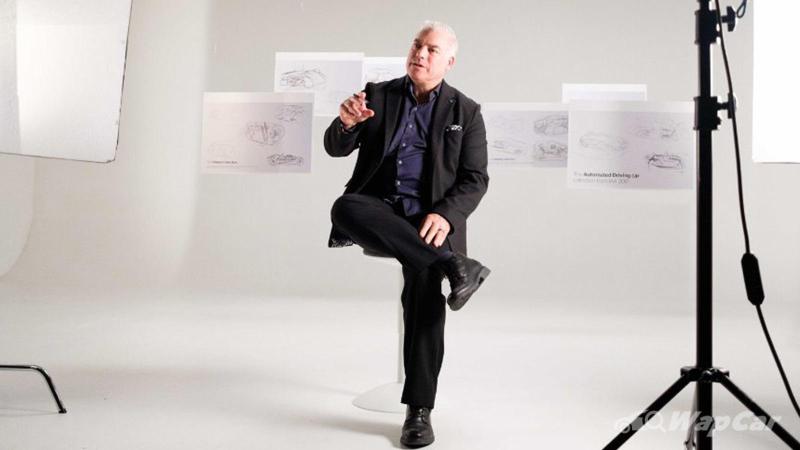 His latest video takes a swing at BMW’s latest and most controversial car, the new BMW 4 Series (G22). Of which, he is not a fan of its new grille. Then again, he wouldn’t be because of who he is. But more on that later.

However, unlike us plebs whose critique amounts to confused screaming, Stephenson knows what makes a car look good or bad. He does not go “Big grille bad, me no likey”. Instead, he carefully goes through every line and detail, pointing out which was executed well and which wasn’t. 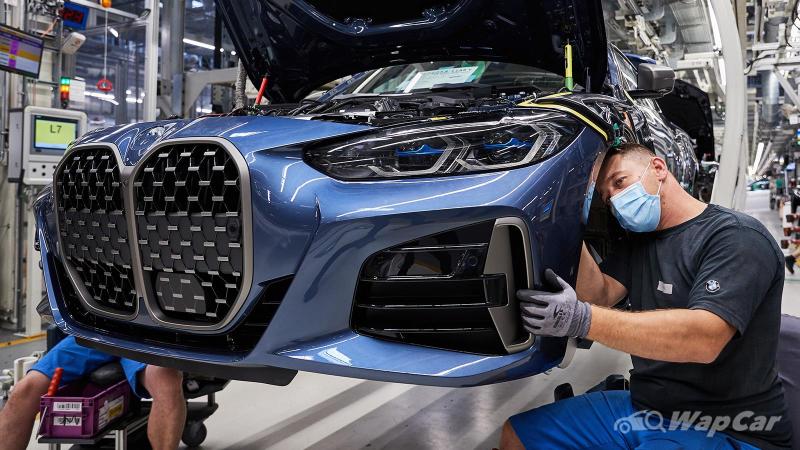 Credit where it is due, he does offer useful design suggestions that don’t involve tossing the car into a shredder. After all, being a former BMW Chief Designer, Stephenson does know a thing or two about how a BMW should appear, even in the context of its new styling direction. 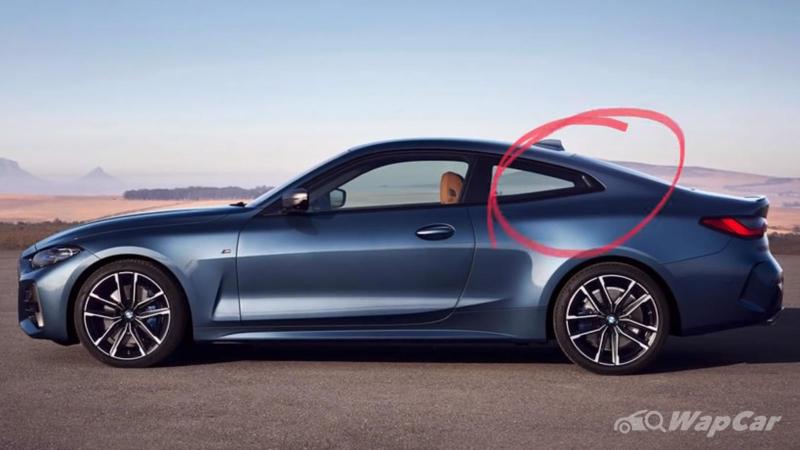 When it comes to the offending grille, Stephenson doesn’t bother trying to imagine it with a conventional grille. Someone has already done that and it looks predictable and dare we say, forgettable. Instead, he offers suggestions on how it could be improved, like making a more pronounced separation of the grilles, curve the edges, and relocating the number plate to the side. 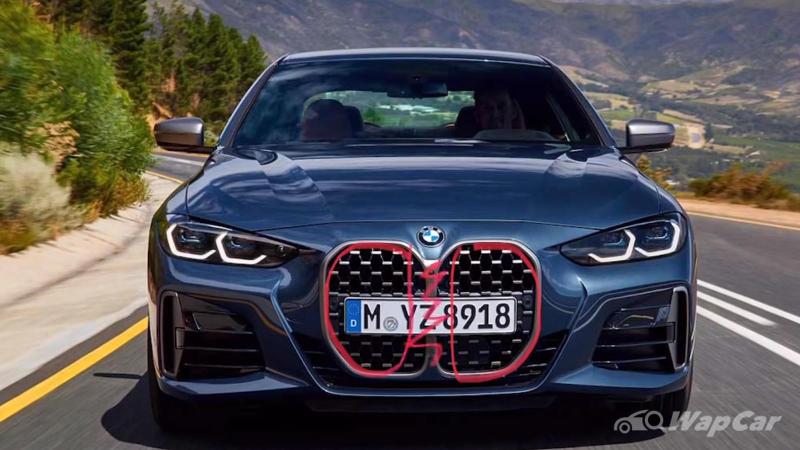 Also, some of his critiques on the car’s fussy styling are in reference to the M-bodykit. Some of which are not present on the demure styling of the non-M variants. 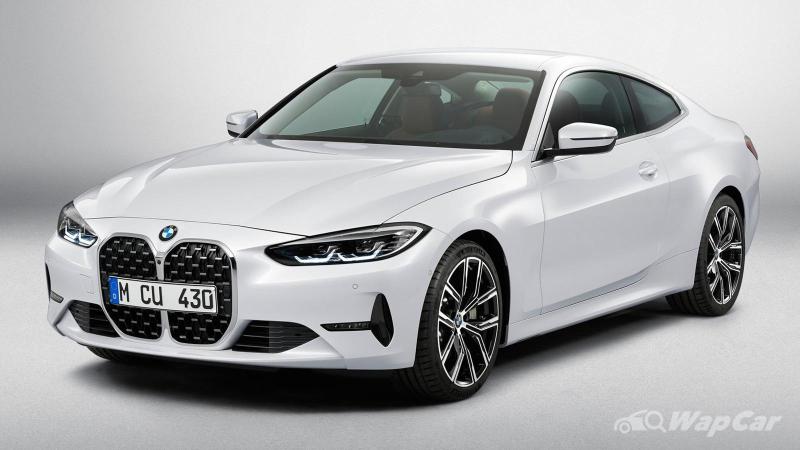 Stephenson’s critique video is not very long, but it is worth a watch if you are curious about what is the hidden details that contribute to good design.

So did BMW drop the ball on the G22 4 Series? Is the second-generation coupe dead on arrival? Not really. He did give it an above-average six out of ten after all. Not good, but not terrible either. 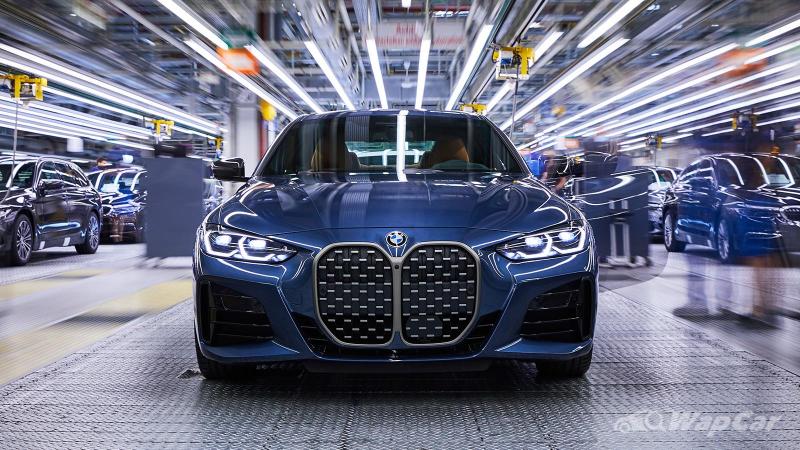 Art by its very nature is subjective, and while there are some unbreakable golden rules like the Golden Ratio or keeping consistent and smooth lines, much of it is up to what the artist wants to convey. And based on his past work, Stephenson does have his style and preference. 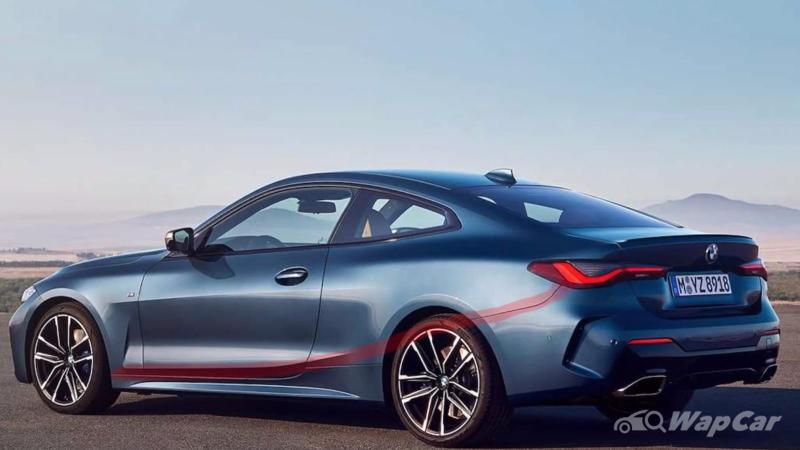 Even with a cursory look through his portfolio, Stepheson comes across as a traditionalist. The cars that he is most famous for are the reborn MINI and Fiat 500, the Maserati MC12, and Ferrari F430. These models owe its timeless design to the styling cues and shapes of past icons. 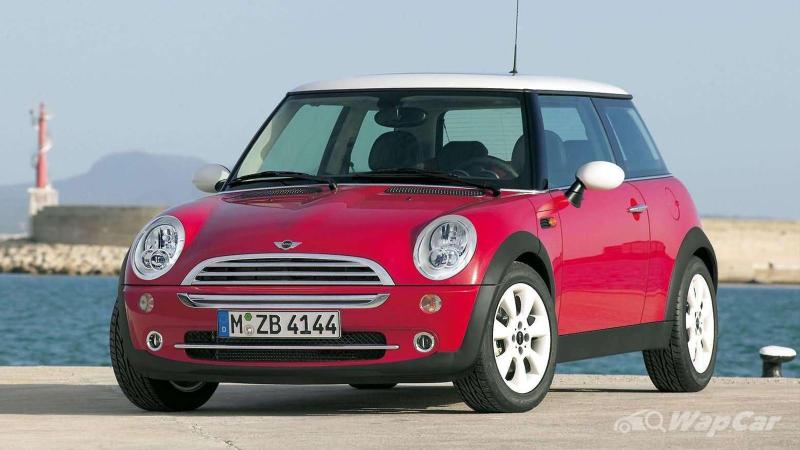 When tasked with a clean sheet design, cars that have no prior models or predecessors, like the first-generation BMW X5 and every 21st-century McLaren, his designs don’t challenge design norms or explore new concepts. Because art and taste evolve, these cars haven’t aged quite as well and look like a product of its time. 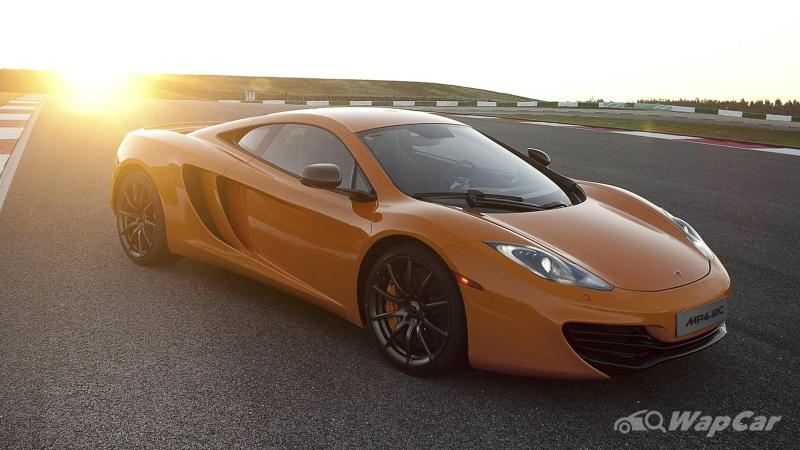 Carmakers are facing a once-a-century revolution of EVs and driverless cars. Likewise, BMW is also busy reinventing itself in a world where cars will be driven by tiny electric motors and driving aesthetics is taking a back seat. You can see the growing divide of direction in the BMW 8 Series and 4 Series styling. 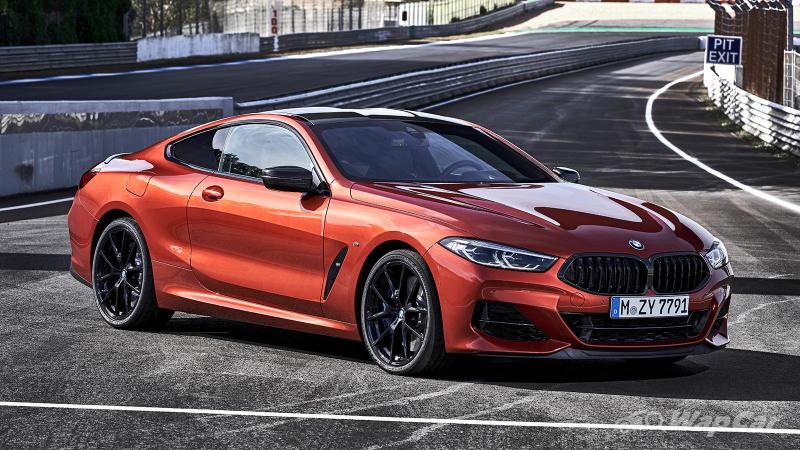 It is evident why BMW stuck to a conservative design for the 8 Series. This approach appeals to an older audience, the sort who would prefer Stephenson’s subtle form and shapes.

BMW themselves said the 4 Series’ bold grille was chosen to appeal to a younger demographic. A demographic that is increasingly pondering the question “should I buy a car?”, not “what car should I buy?”. 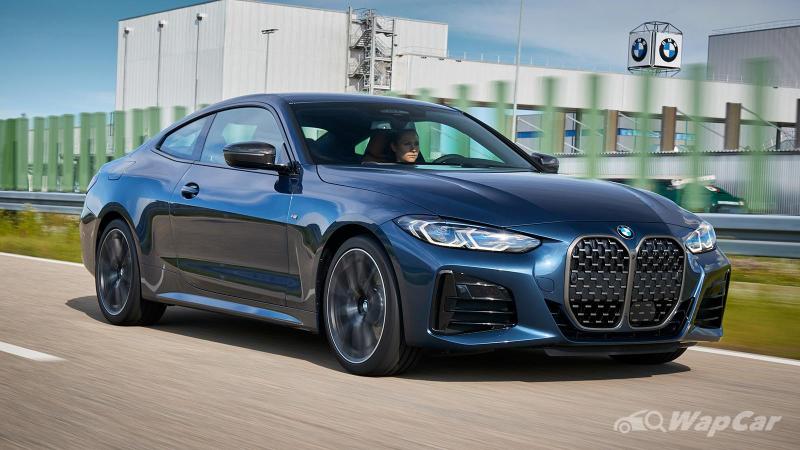 So, how do you convince a younger demographic who is losing interest in cars to buy your products? Shaking up the formula and trying something different.

That is not to say Stephenson is bad, or his judgement any less valid. Goodness no. You don’t get to be named “one of the most influential designers of our time” by scribbling. It is just that his comments are expected and not quite as relevant in the context of the current year. 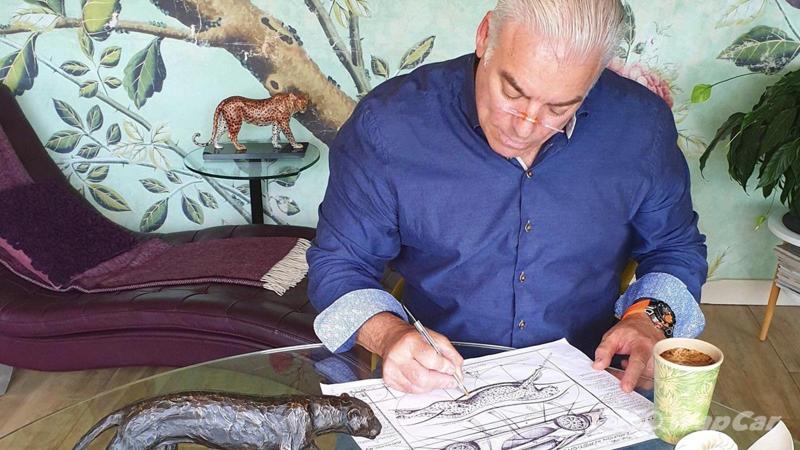 Diversity of thought is always welcomed and it would be great if other avant-garde designers like Mazda’s Ikuo Maeda, Hyundai’s Peter Schreyer, PSA’s Jean-Pierre Ploue, or Renault’s Laurens van den Acker, would chime in with their hot-takes. 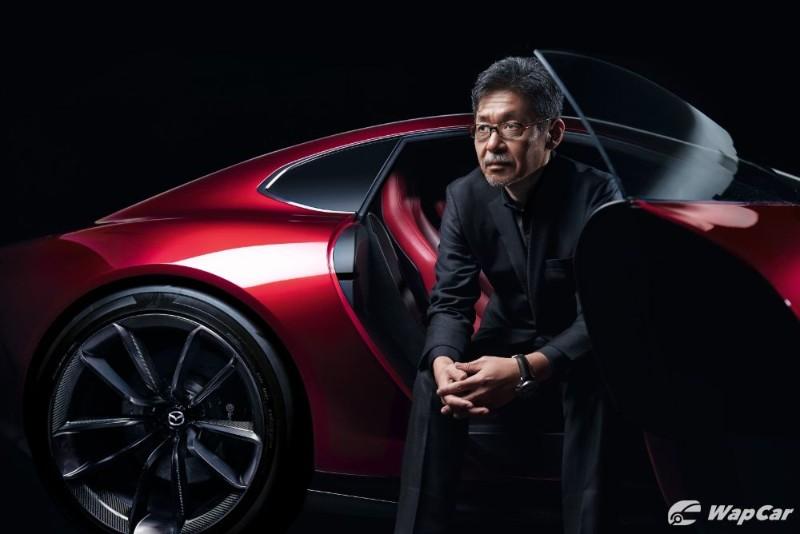 Who knows, hopefully, infamous and controversial ex-BMW chief of design, Chris Bangle might rise out of the woodwork. We would really like to hear from the man who has redefined car design as a whole with designs that still look contemporary 20 years on. From what we hear, he isn’t too happy with the state of things…