Indonesia may get a Toyota Avanza Hybrid soon, Malaysia sticking to 1.5 NA? 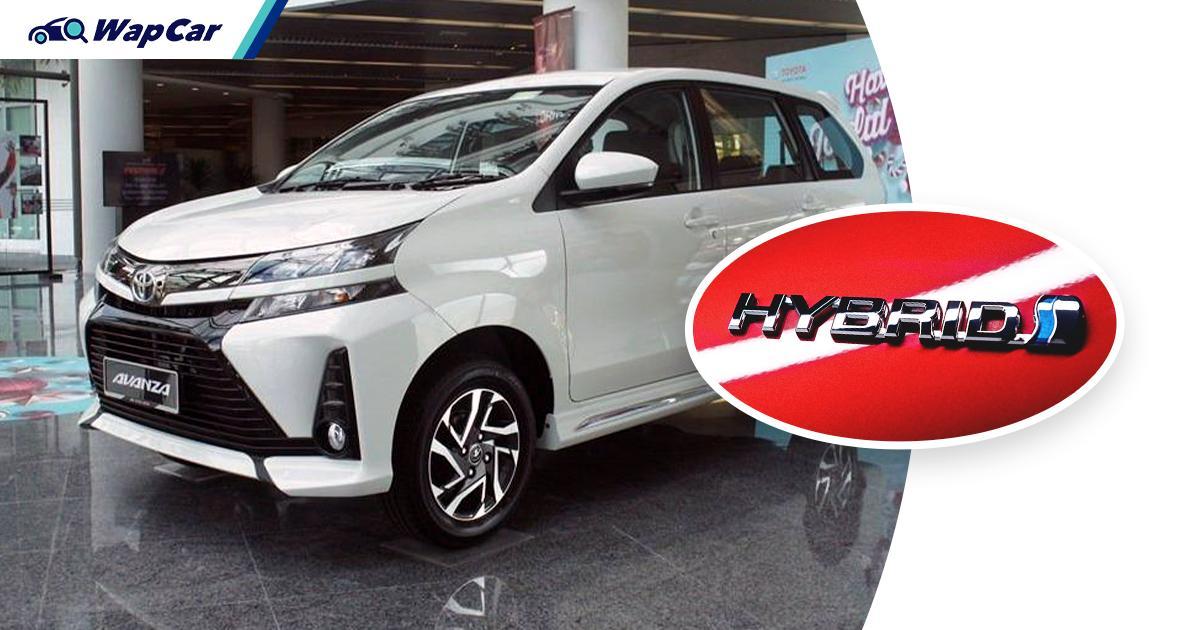 “The assembly process will be carried out by Toyota's facilities in Karawang, West Java,” said Warih. “This hybrid car is not only present for the domestic market, but is also targeted for export,” he added. 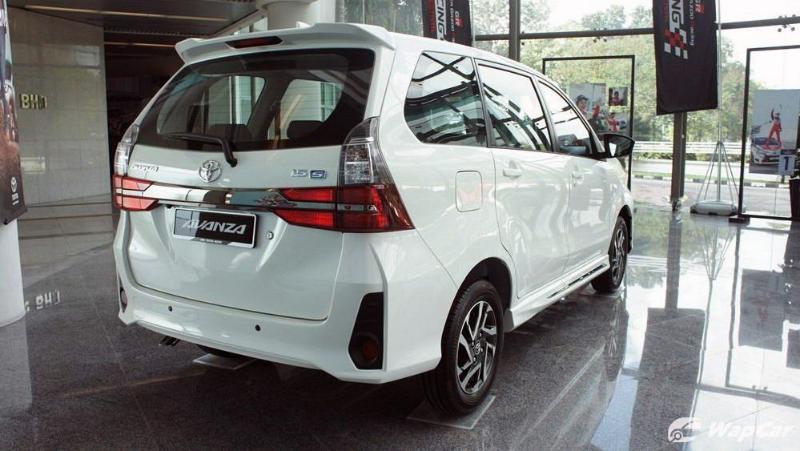 Bob Azam, TMMIN's Director of Administration, Corporations and External Relations said, “Next year's hybrid model that we make in this country will use the existing model. You will see what models are possible.”

OtoDriver reports that the existing model in question could be the Toyota Avanza. The Toyota Avanza Hybrid is believed to be developed by Toyota instead of Daihatsu. Apart from that, details are still scarce at moment. 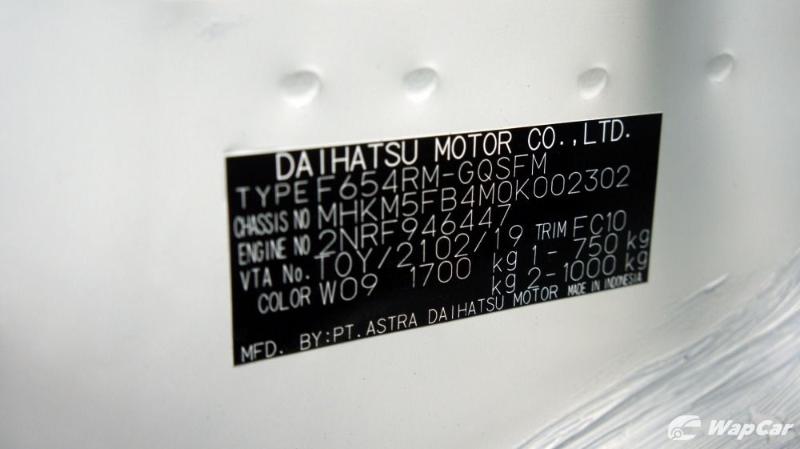 Currently in Indonesia, the Toyota Avanza and its twin, the Daihatsu Xenia, are powered either a 1.3-litre or 1.5-litre 4-cylinder naturally aspirated engine, making 97 PS/120 Nm and 104 PS/136 Nm respectively. Transmission option is either a 5-speed manual or 4-speed automatic.

The manufacturing of hybrid vehicles is in line with the 2 billion USD investment plan by Toyota Motor Corporation to develop electric vehicles in Indonesia.