Home > News > Is your monthly income enough to own the 2021 Toyota Corolla Cross?

Is your monthly income enough to own the 2021 Toyota Corolla Cross? 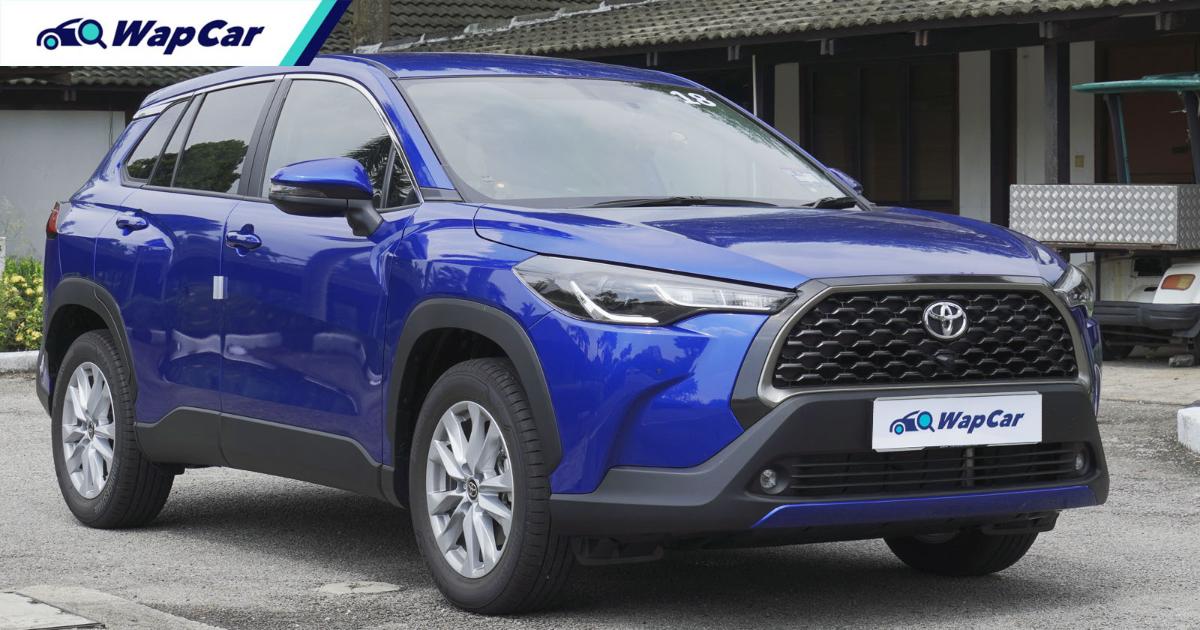 The Toyota Corolla Cross is the all-new SUV rivalling the likes of the Honda HR-V, Subaru XV, Mazda CX-30, and even the Proton X70.

How much money to put aside for a Toyota Corolla Cross?

This depends on what variant you opt for and how the parameters of the financing service (amount, tenure, and interest).

To keep things simple, we’re going for a 2.27% p.a. interest rate and a 10% down payment for the loan calculation.

The least amount of money (per month) you need to put aside for a Toyota Corolla Cross would be RM 1,312.33. But this is for the lower "G" spec Corolla Cross under a 9-year loan tenure.

Applying the general rule of car loans not exceeding 20% of your monthly salary, the minimum monthly income to own a Corolla Cross is RM 6,561.65.

At its highest monthly rate, a top "V" variant would cost you RM 2,311.50 per month over a 5-year loan tenure, naturally requiring a higher income.

How does the Corolla Cross' payments compare to its rivals'? 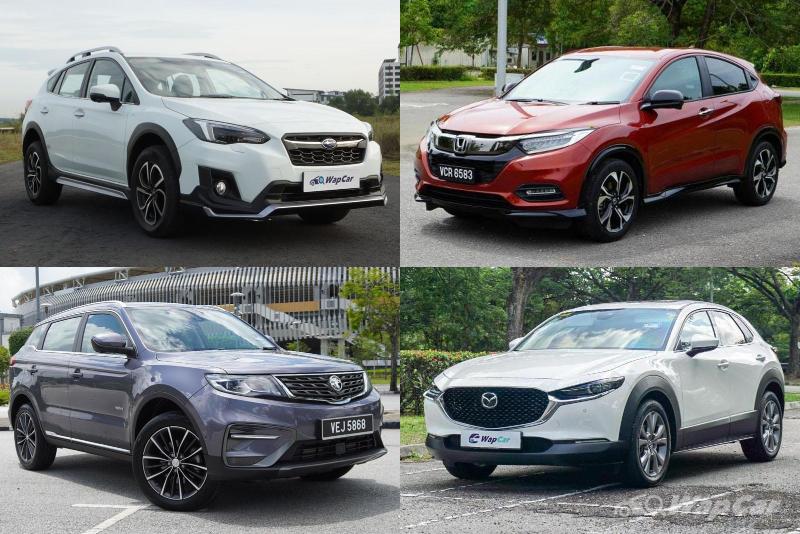 Let's have a look at how the range topping variants of each model compare against one another.

Price-wise, the Toyota Corolla Cross is very close to the Subaru XV with only single digit differences in terms of monthly payment. Fortunately for the Corolla Cross, the XV isn't exactly a popular car in Malaysia, so there's not much of a tussle going on between both cars. 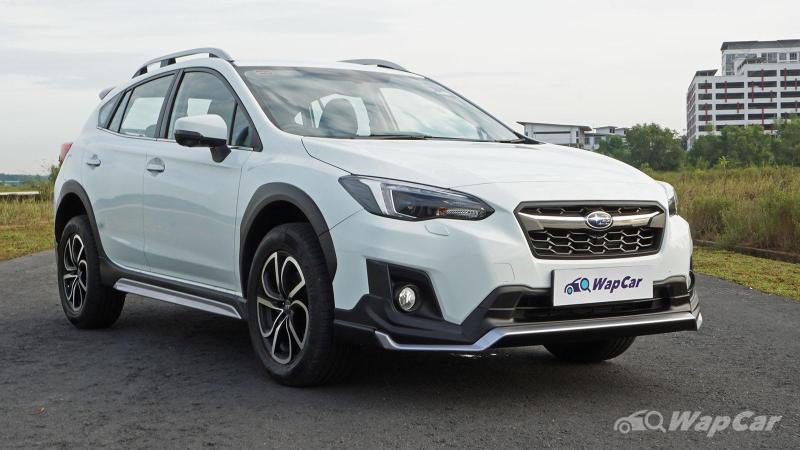 The Subaru XV is the ultimate choice if you want an AWD car, but the Corolla Cross offers more practicality, offering about 100 L of boot space more than the XV.

Most appealing in terms of price and monthly payment is the Honda HR-V RS.

However, keep in mind that the Honda HR-V is an ageing model with minor updates while the Corolla Cross in an all-new car. 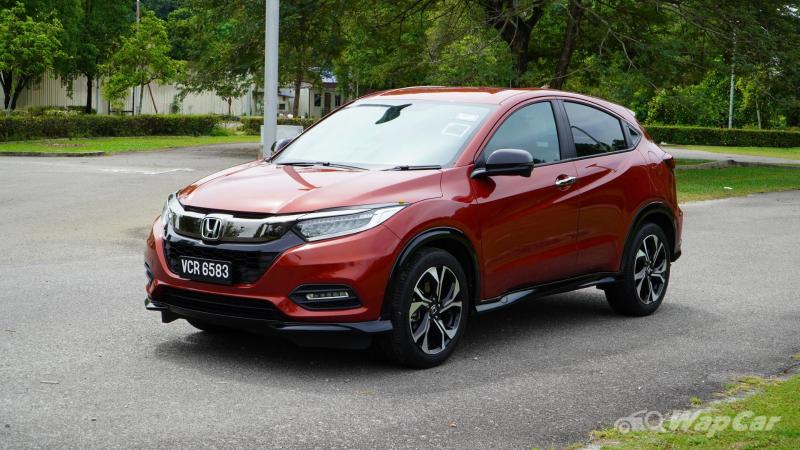 The Corolla Cross' monthly payment is about RM 300 more than the Honda HR-V, but you're also getting an all-new model with the latest technologies thrown into its development.

Then there's the Proton X70, one of the most popular SUVs in Malaysia thanks to its local brand name and attractive price.

Comparing the top variants of the Toyota Corolla Cross and Proton X70, there is a about a RM 200 or less difference in terms of monthly payment. 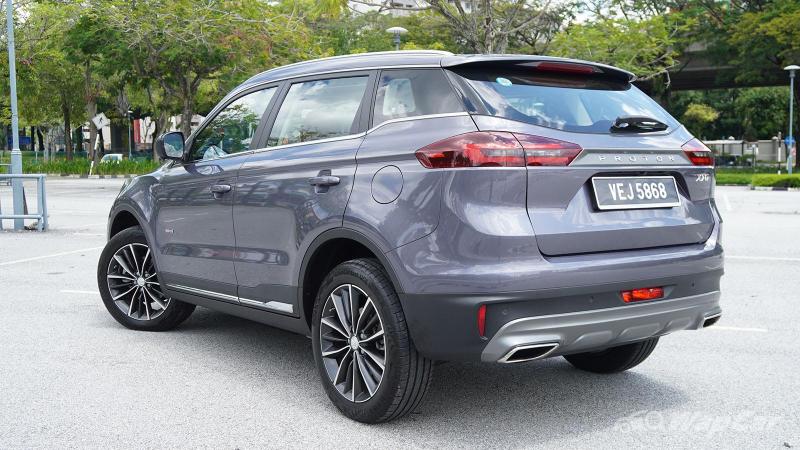 Narrowing the gap even more is the top variant Proton X70 and lower variant Toyota Corolla Cross, priced at RM 122,800 and RM 124,000 respectively.

The Mazda CX-30, even in just the 2WD High variant, deviates a little too far from the Corolla Cross' price range. There's an approximate RM 400 gap in monthly payments, which is is a large difference compared to other rivals of the Corolla Cross. 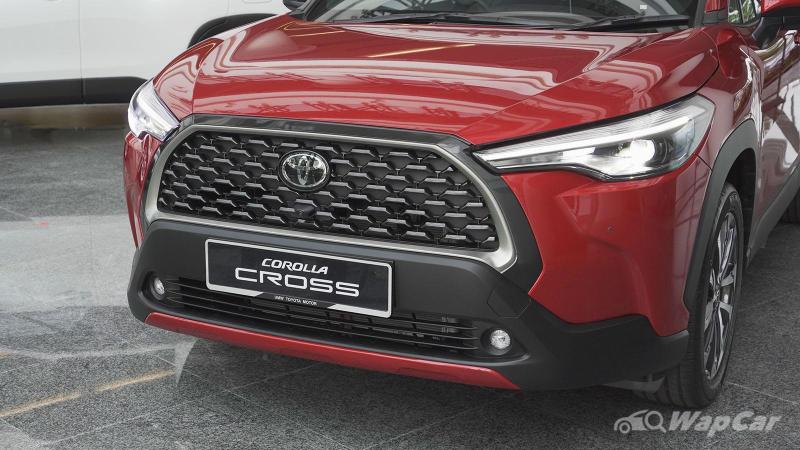 Entering the Malaysian market, the Toyota Corolla Cross challenges SUVs from both the B and C segment. The base spec Corolla Cross even challenges popular affordable SUVs like the Proton X70, offering Toyota reliability on top of it.

While the Toyota RAV4 and CH-R didn't quite resonate with the Malaysian market, the Corolla Cross has proven to be a hit from Toyota with all CBU units sold out for the time being.