HomeNewsLeaked! This is how the interior of the 11th gen 2022 Honda Civic will look like

Leaked! This is how the interior of the 11th gen 2022 Honda Civic will look like 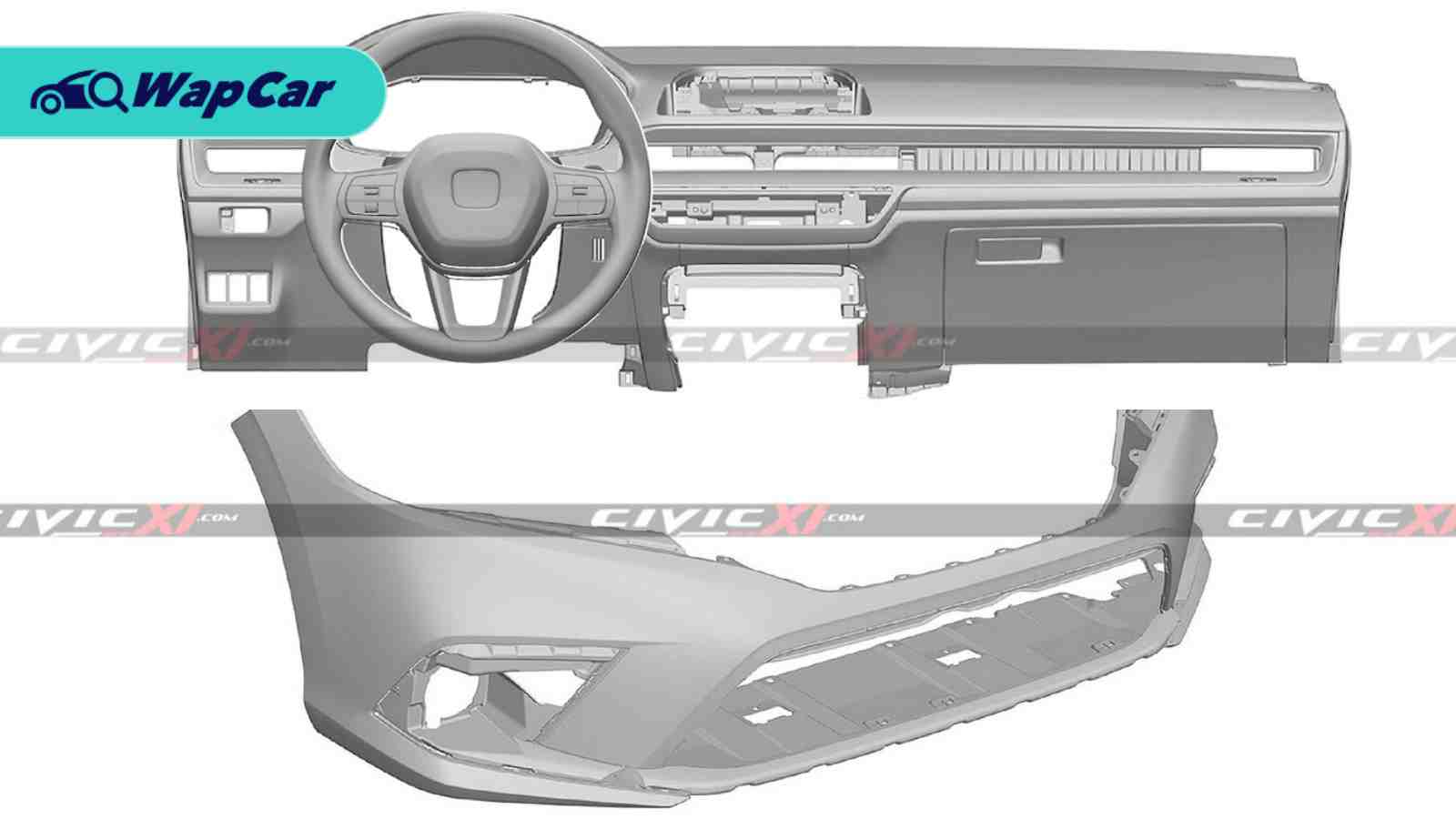 Previously, we reported on leaked patent images of the 11th generation Honda Civic in both its sedan and hatchback form. Now more patent images have surfaced and we get our first look at the car’s interior and exterior details as well.

From what we can make out on the dashboard, the next-generation Civic  looks like there will be special trim running across the passenger side of the dashboard. 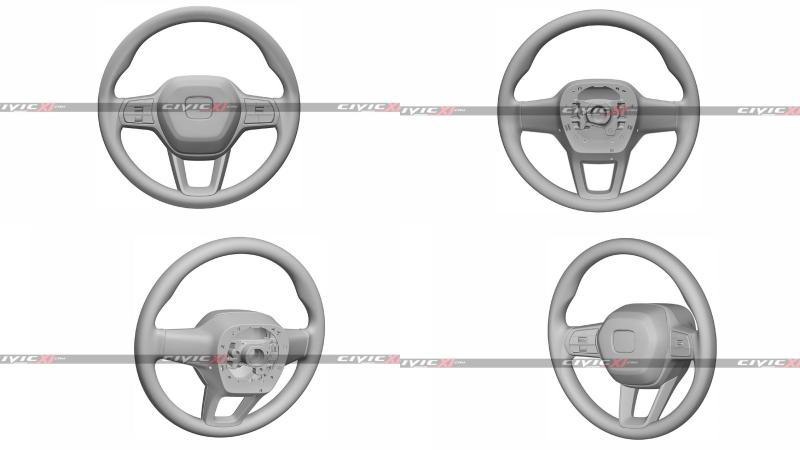 The patent images also show that the new Civic's steering wheel will have toggle switches and a scroll roller to control the various in-car functions.

We also get a glance at the new bumper. It looks like the new Civic will be sporting a rather sharp looking bumper to give the car and overall bullet-like look.

The rear bumper, on the other hand, hints that the C-segment sedan will come with a good-sized diffuser as well. But keep in mind that these patent images do not show if these details are for the hatch or the sedan, the design might vary due to the rear end style of the car. 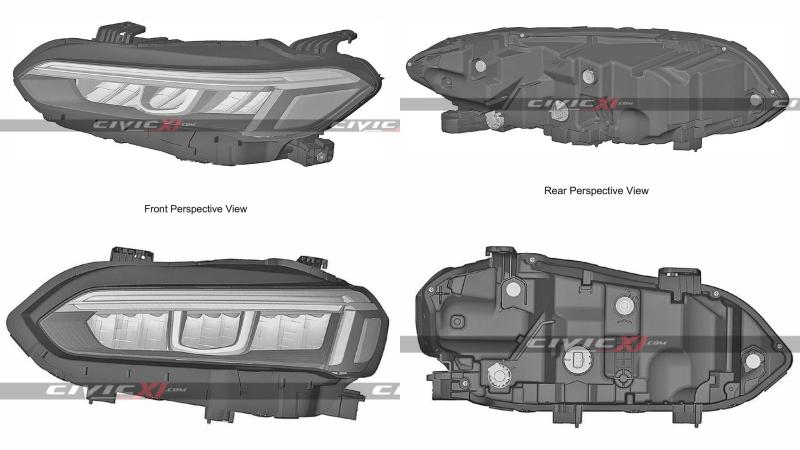 As for the lights, we can confirm that the Civic will continue to feature LED headlights in a shape rather similar to the current generation Civic FC. Meanwhile, the taillights will stretch back towards the fenders rather than stretch sideways like the current car. 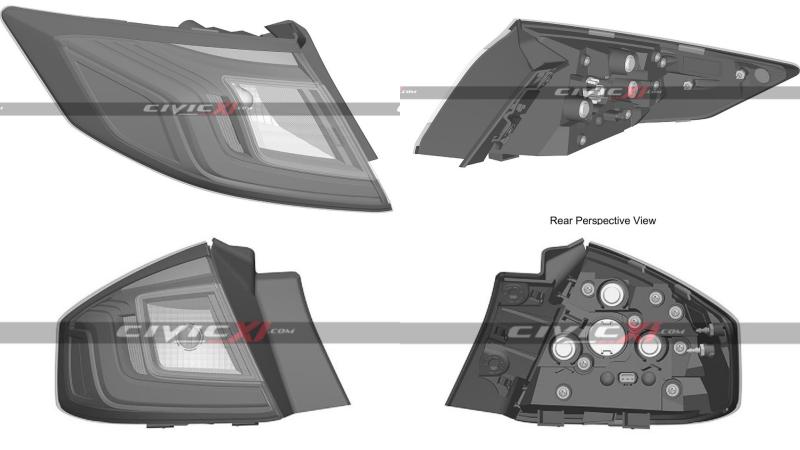 What do you think of the upcoming Civic so far?