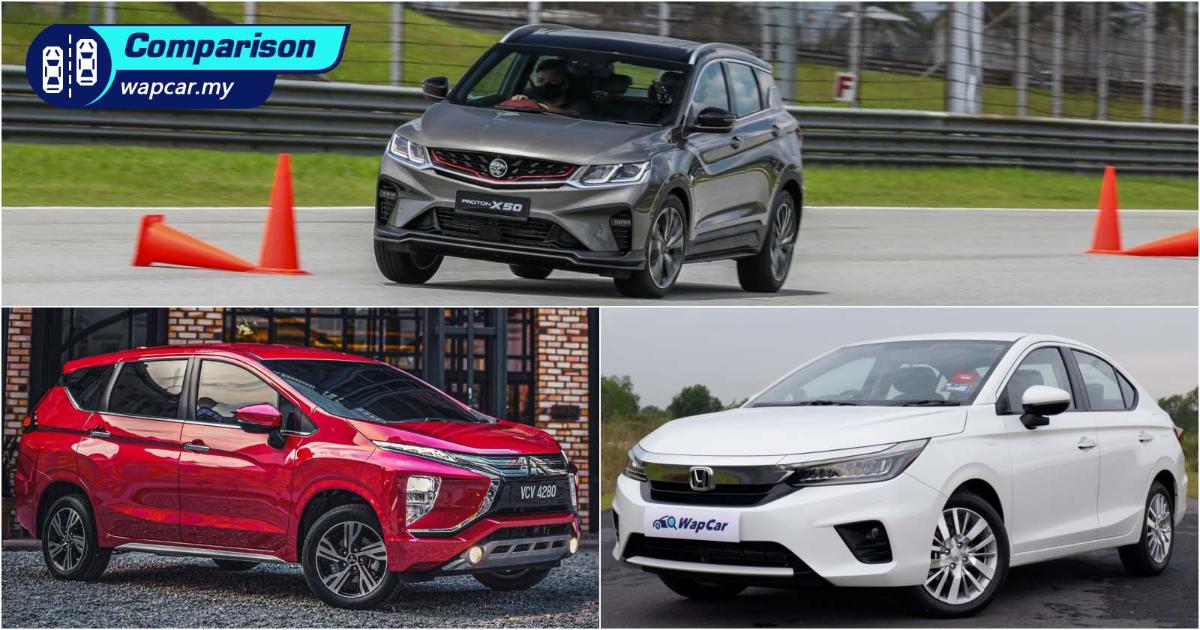 But before we go further, there is a reason why we are comparing an SUV, a sedan, and an MPV.

The simple reason is because like all crossovers/SUVs these days, the X50 and Xpander are aimed at sedan/hatchback owners looking for an upgrade.

There's no real reason why anyone needs an SUV over a sedan. It all boils down to personal preferences and these three cars are all chasing after the same group of buyers.

Here's a quick recap of all three models. 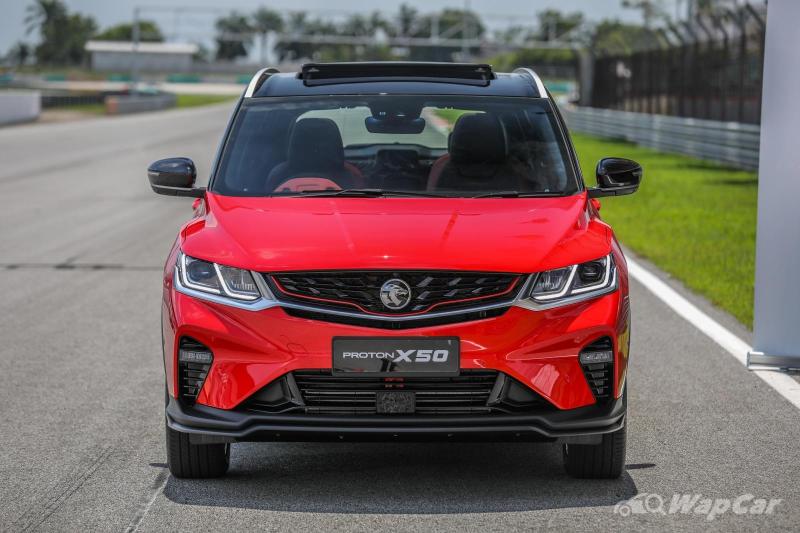 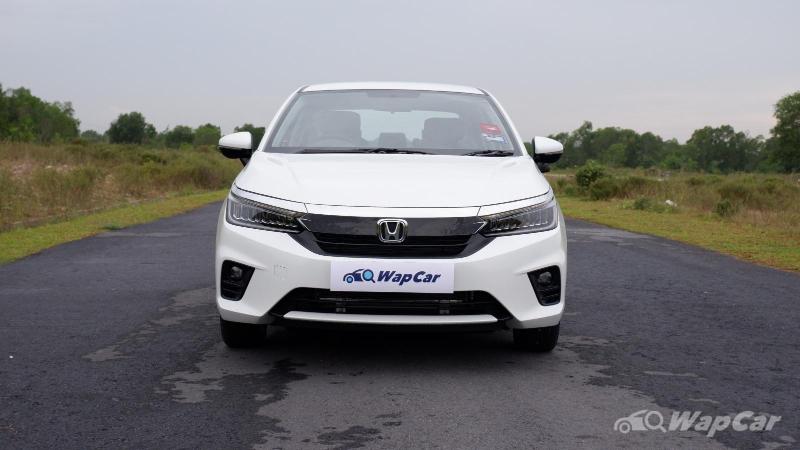 Launched back in October, the 2020 Honda City is priced from RM 74,191 to RM 86,561. The petrol-electric City RS' price will be made known in January 2021. The Honda City competes against rivals such as the Nissan Almera and Toyota Vios. 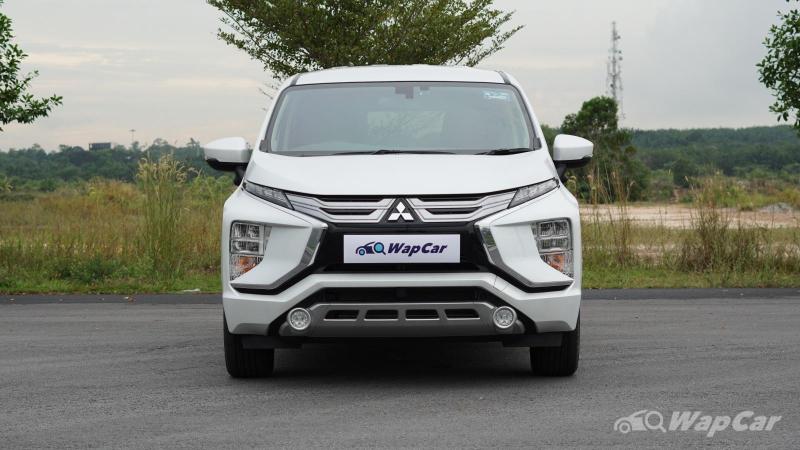 As for the 2020 Mitsubishi Xpander, bookings for the model was opened back in October, with prices confirmed a month later. The sold variant is priced from RM 91,369 and it goes head-to-head against the Honda BR-V and Perodua Aruz.

Sedans are cheaper to maintain, correct? 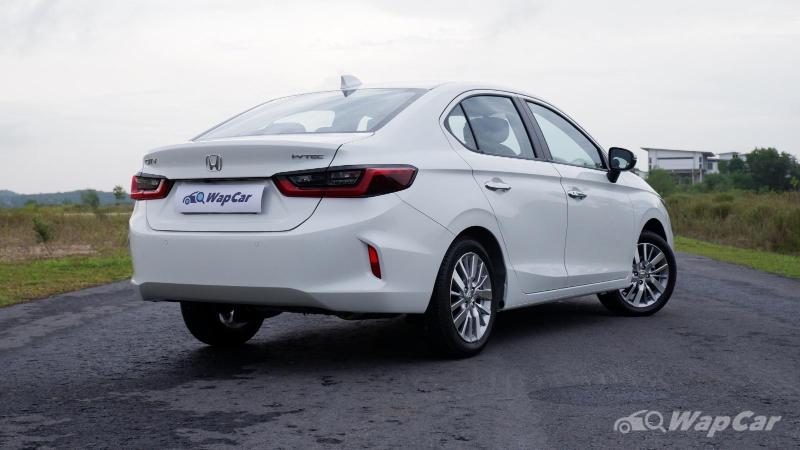 By observing the figures above, the logical conclusion would be to think that a sedan is cheaper to maintain than a SUV, correct? 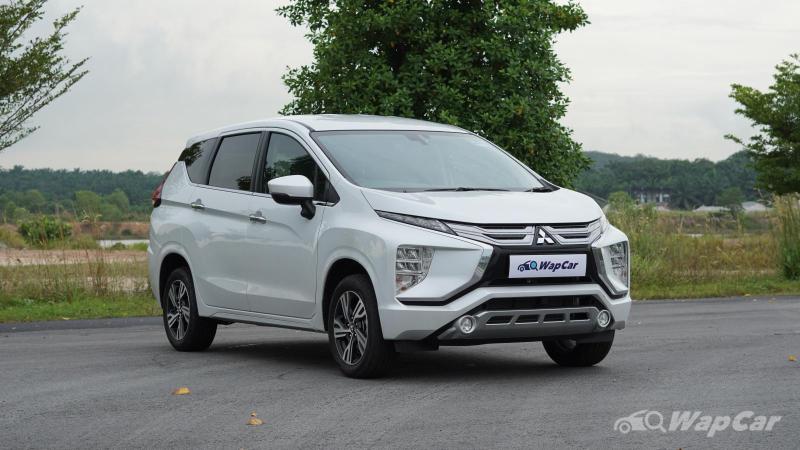 But that’s only half of the whole picture.

One big reason why the Honda City is considerably cheaper to maintain than the Mitsubishi Xpander or Proton X50 is because Honda offers free alternate labour charges up till the 5-year/100,000-km mark.

Proton and Mitsubishi do not offer free labour charges.

What about the most expensive service? 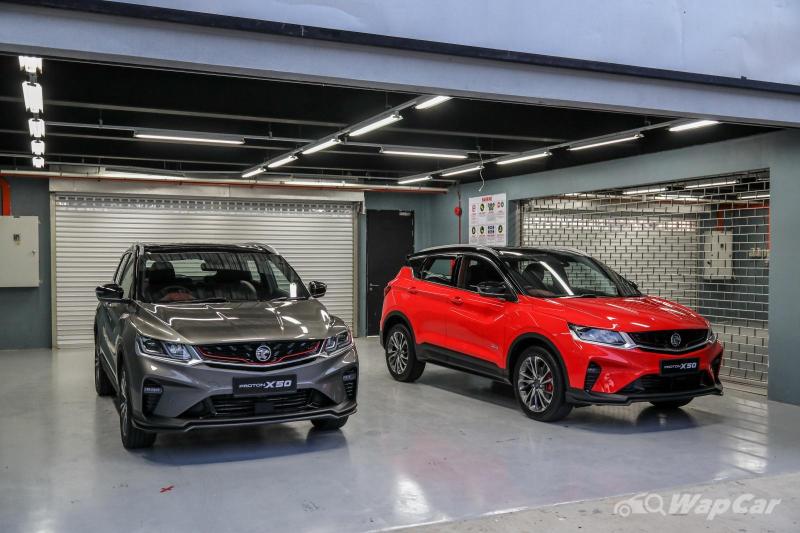 In the case of the Proton X50, the most expensive service is at the 54-month/90,000-km mark, which costs RM 640.10. Here, the dual clutch transmission (DCT) oil is replaced, bumping up the total servicing cost. 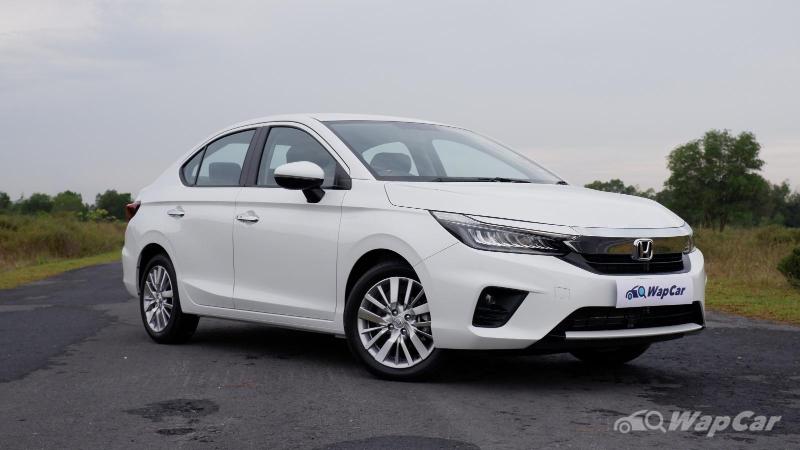 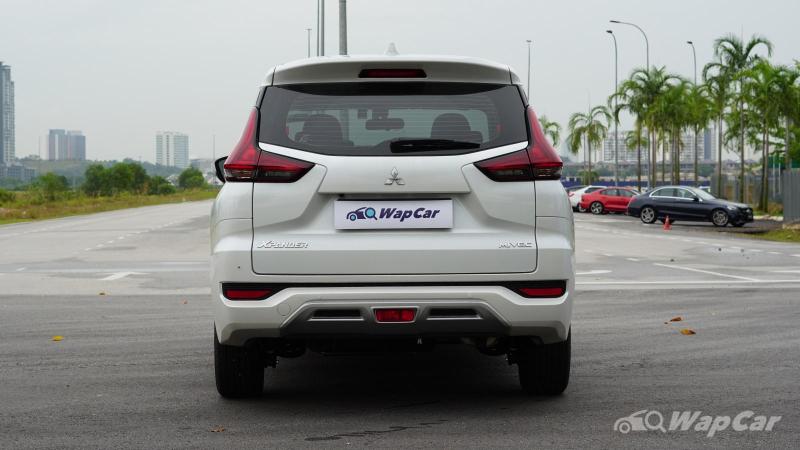 With that said, the car with the most expensive service in this stipulated period is the Mitsubishi Xpander. Thanks to its fuel filter replacement job at the 36-month/60,000-km mark, that bumps the overall service cost to RM 911.41. 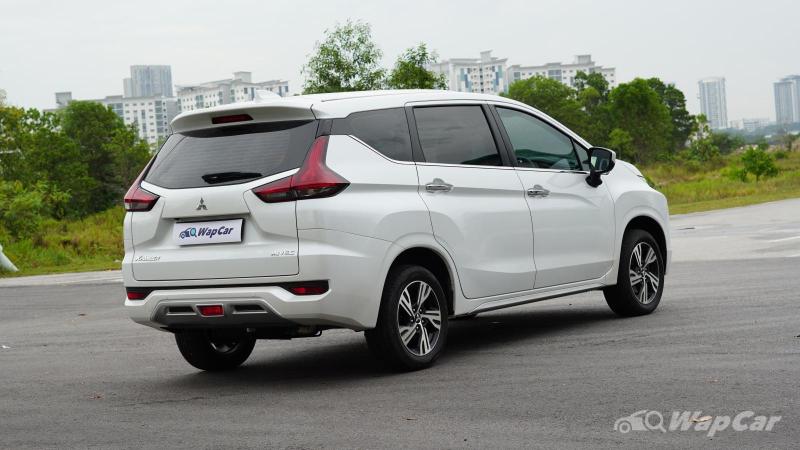 While car manufacturers do provide a maintenance schedule for models they sell, stuff like tyres usually isn’t included in the total cost, so keep that in mind. 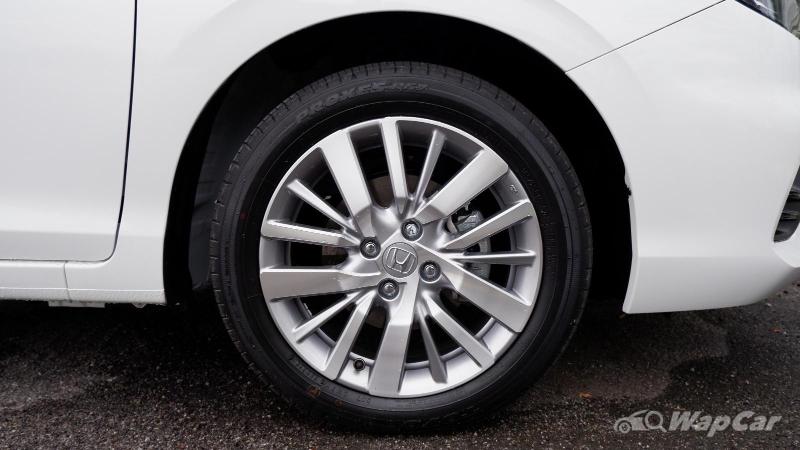 Out of the trio, the Honda City has the smallest tyres, measuring 16-inches on all four corners. The Mitsubishi Xpander also gets 16-inch tyres, which should help keep costs down. 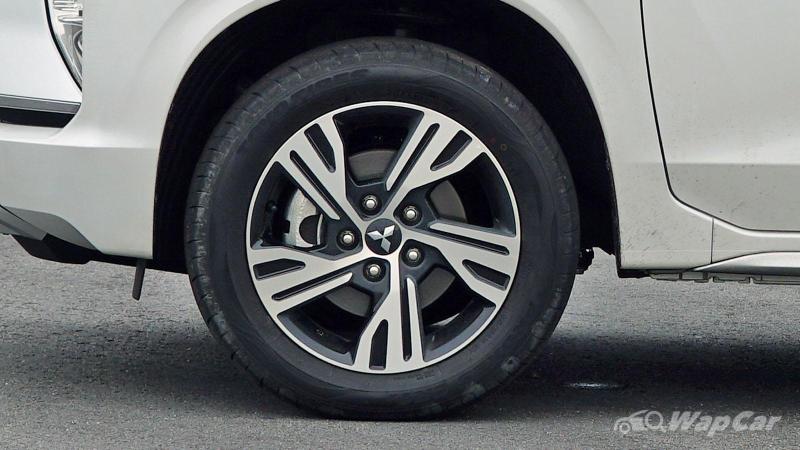 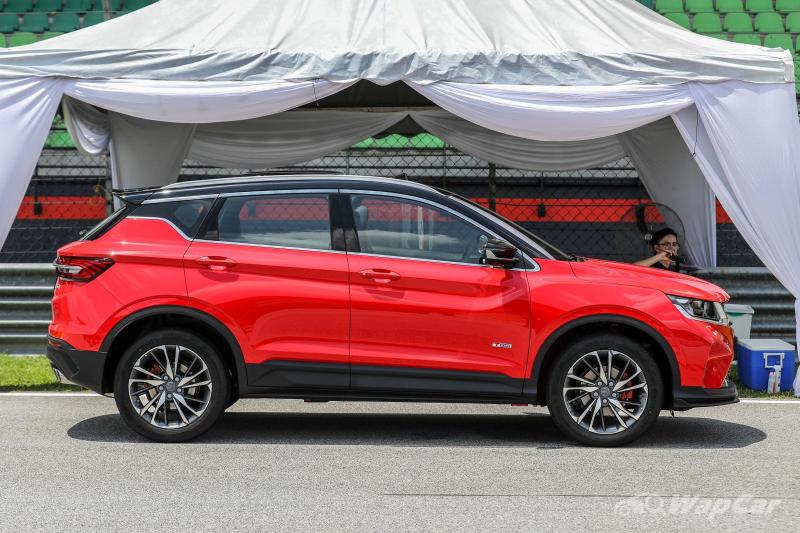 With tyre sizes ranging from 17- to 18-inches, the Proton X50, rather unsurprisingly, has the costliest tyre replacement cost. 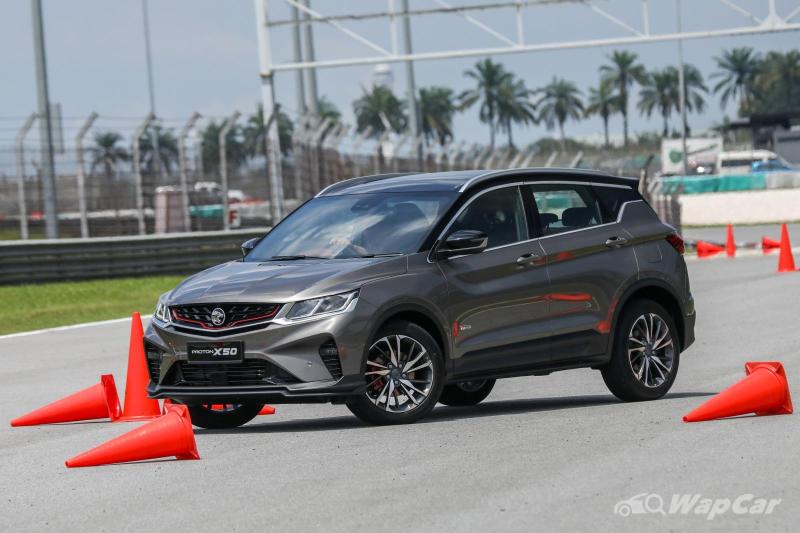 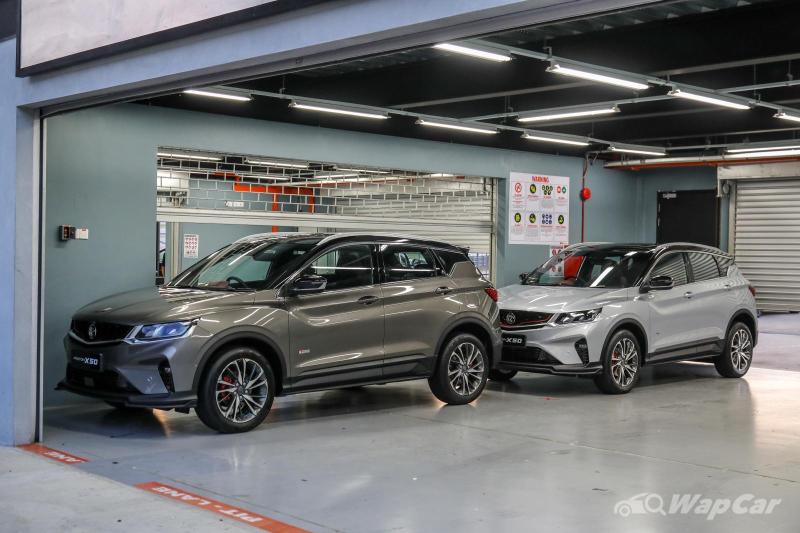 While all three cars are priced closely with one another, the cost to maintain the cars varies by a fair bit. 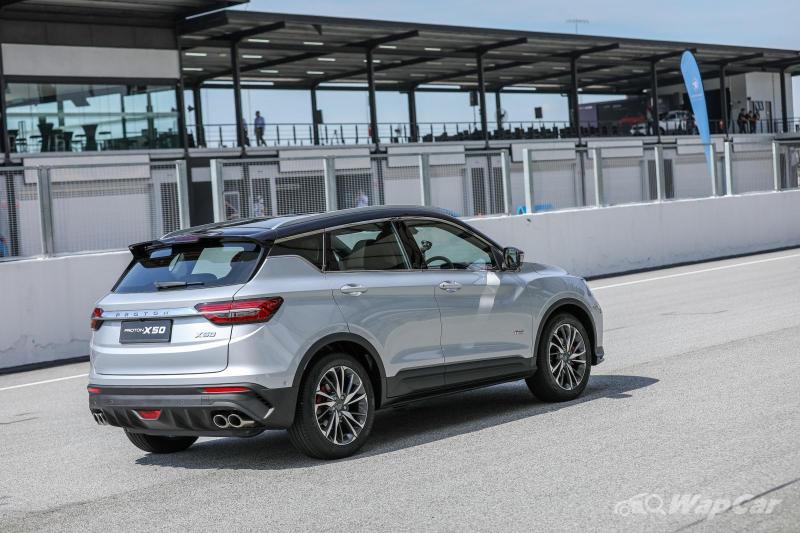 Granted, although the Proton X50 is the by far most powerful of the trio, it also comes the priciest maintenance cost and also more expensive tyres. Don’t forget, getting into a comfortable driving position in the Proton X50 isn’t easy and it lacks support for Android Auto and Apple CarPlay. 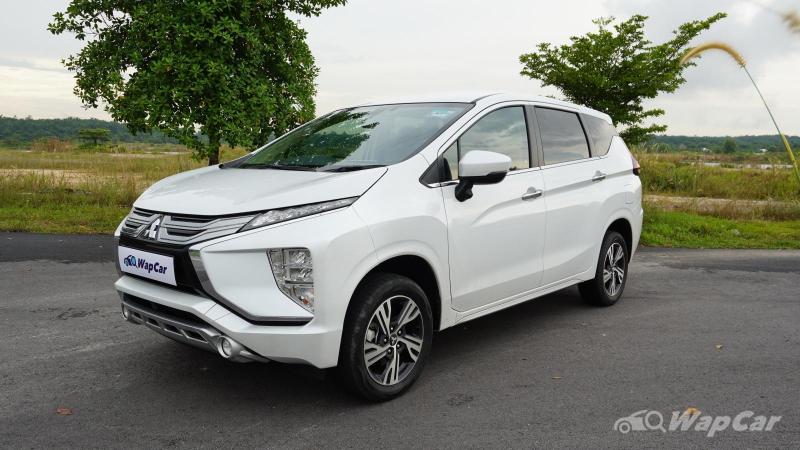 Then there’s the Mitsubishi Xpander. The Xpander, thanks to its MPV nature, offers the best practicality of the trio, with numerous storage spaces littered throughout its cabin. It also supports Android Auto and Apple CarPlay on its massive 9-inch touchscreen head unit. Shame that the Xpander only offers 2 airbags. 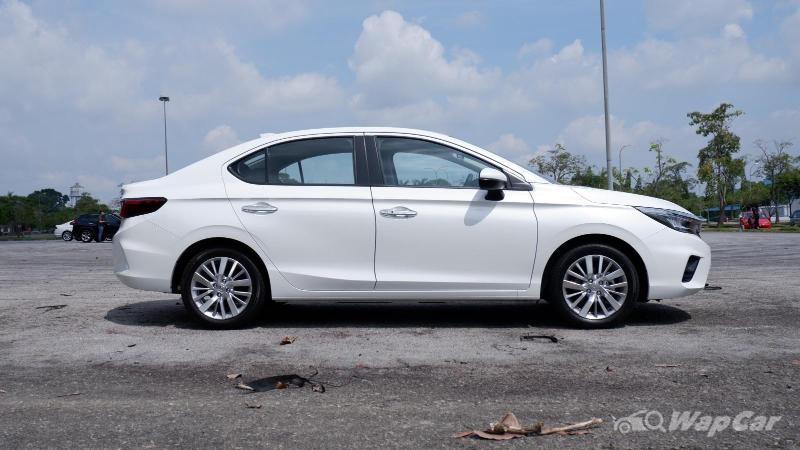 That leaves us with the Honda City. The City may not offer the performance of the X50, or the practicality of the Xpander, but what it offers is a very well-rounded package. Like the Xpander, the City also offers Android Auto and Apple CarPlay connectivity, but via a slightly smaller 8-inch infotainment system. But putting equipment aside, the City is the cheapest to maintain out of this trio – and yes, tyre replacement for the City is also cheaper than the other two.