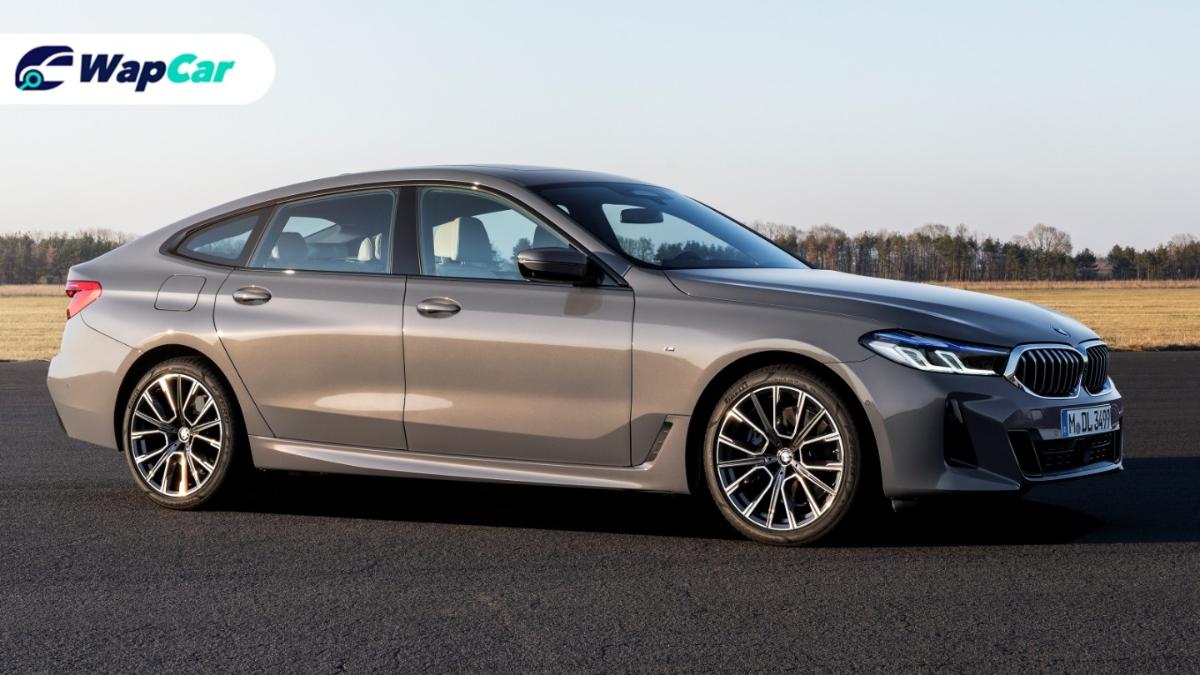 Along with the global debut of the G30 BMW 5 Series facelift, BMW has also unveiled the 2020 BMW 6 Series GT facelift with a new face and a few upgrades. 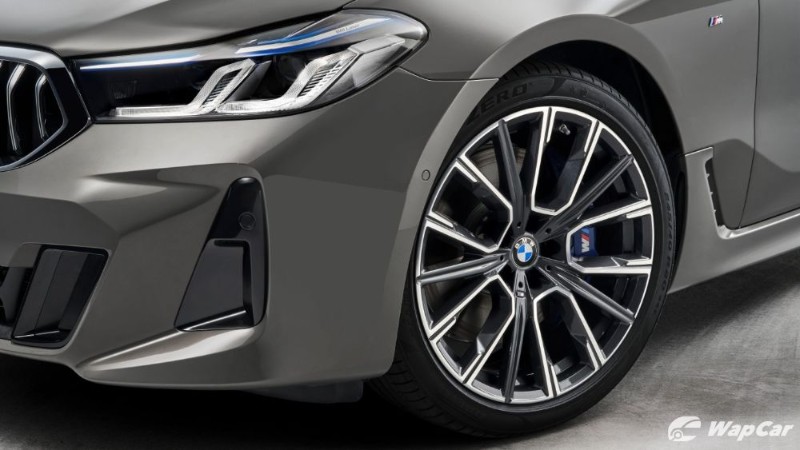 Changes on the exterior are rather subtle, starting with the slimmer profile headlights. Adaptive LED headlights with matrix technology is fitted as standard while the BMW Laserlight is available as an option. 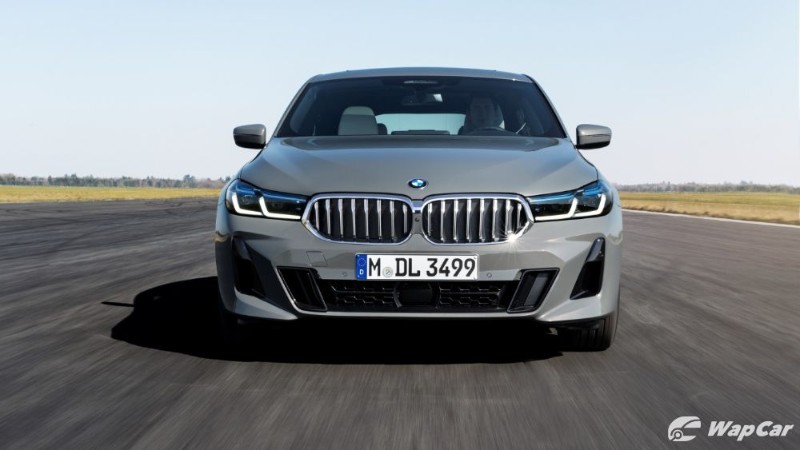 The grille is more angular and the slats protrude further compared to before, but size wise it remains conservative. The front bumper design is revised and wheels are new as well. Over to the rear, changes are so subtle that it looks largely identical to the pre-facelift model. 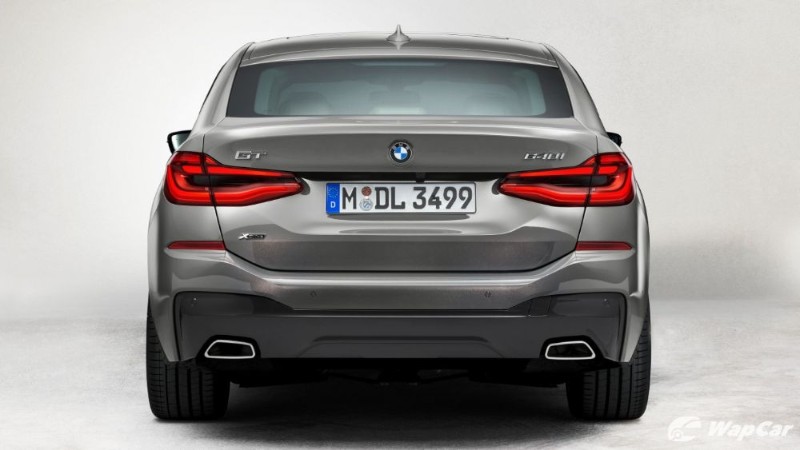 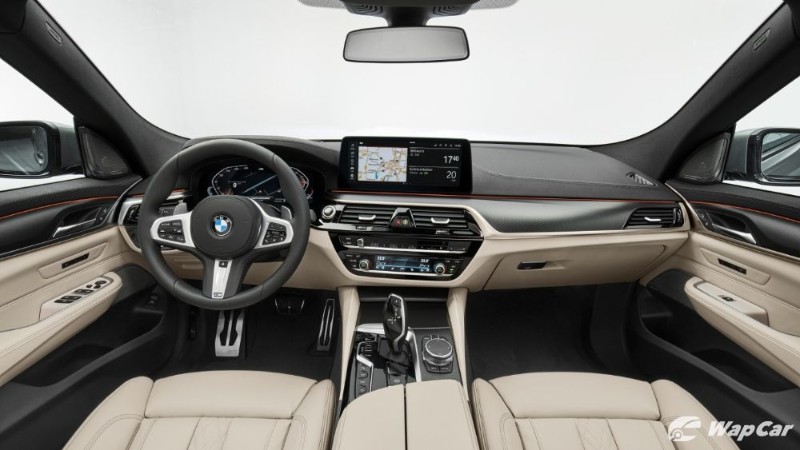 On the inside, there’s a larger infotainment display measuring at 12.3-inch which is part of the BMW Live Cockpit Professional with another 12.3-inch screen as the digital instrument cluster. It runs on BMW Operating System 7.

The bigger news here is the integration of Android Auto in addition to Apple CarPlay. Android Auto connectivity has been elusive to BMWs before this, which was one of the issues we have with the G20 BMW 3 Series. 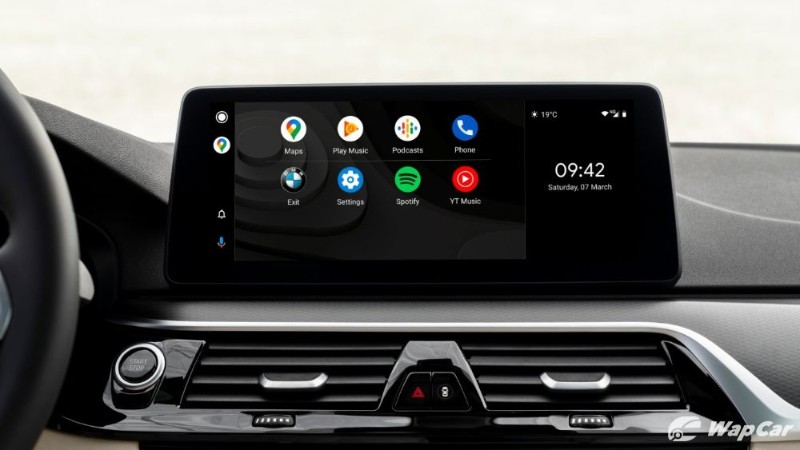 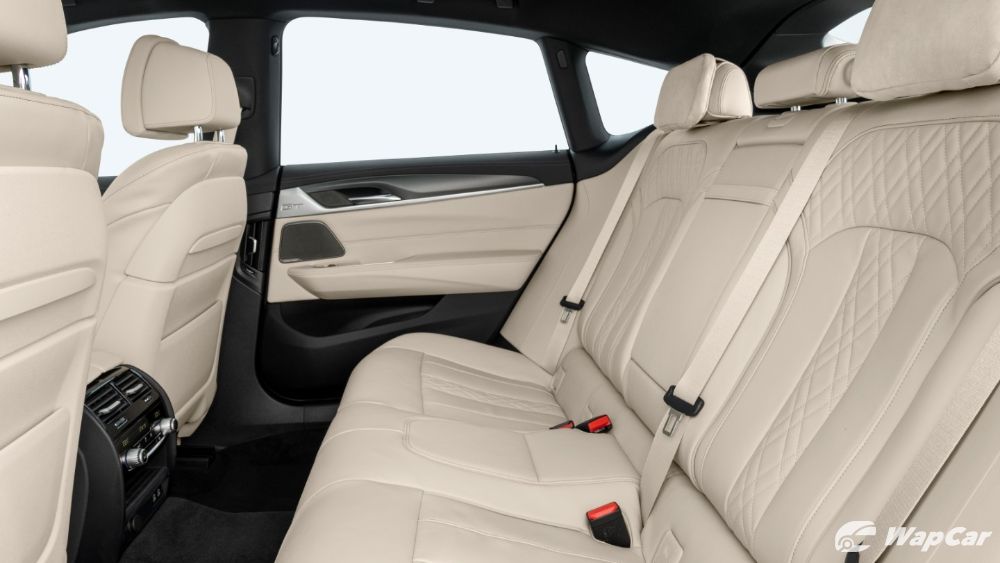 Powertrains – 48V for all variants 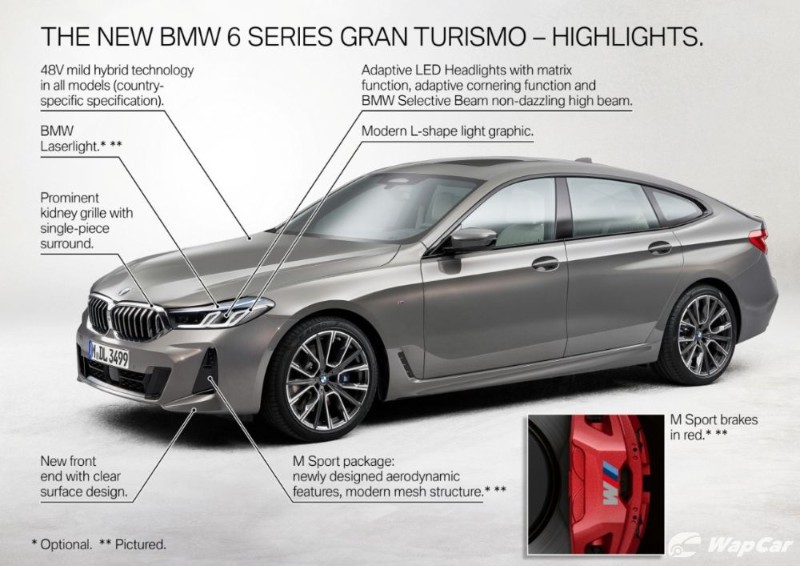 The 630i is powered by a 2.0-litre turbocharged 4-cylinder engine making 258 PS and 400 Nm of torque, which is unchanged from before. Drive is sent to the rear wheels via an 8-speed automatic transmission.

A 3.0-litre turbocharged straight-six, which makes 333 PS/450 Nm, is also available in the 640i and 640i xDrive, but it’s unlikely to make its way here like the diesel range. 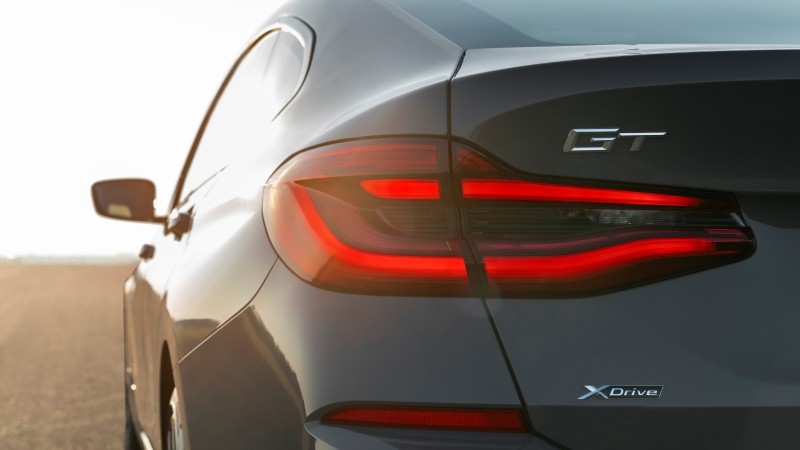 All powertrains feature a 48V mild hybrid system (depending on market) which provides an extra 11 PS of boost and allows a more seamless stop-start operation. 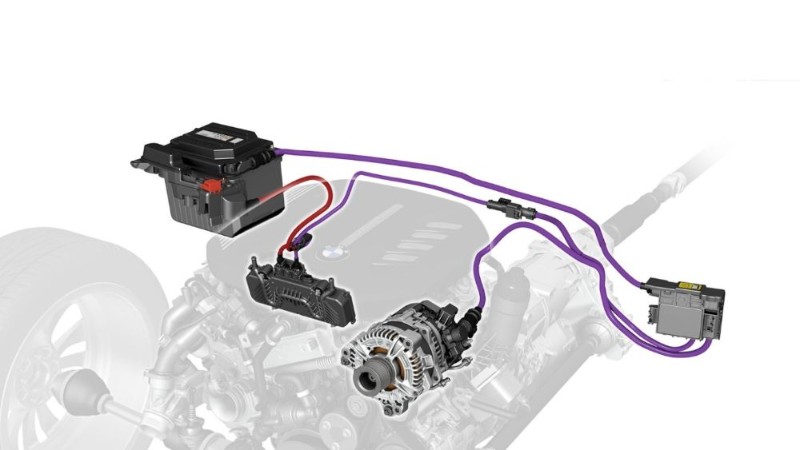 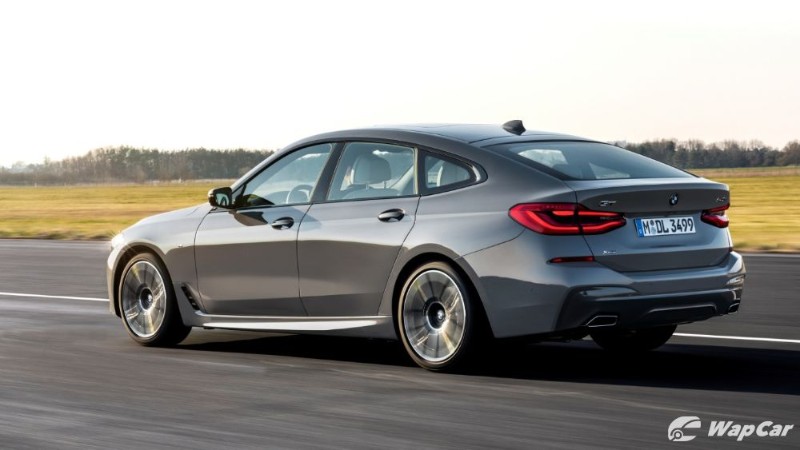 Due to the uncertainties of the current situation, a Malaysian launch could happen in 2021. 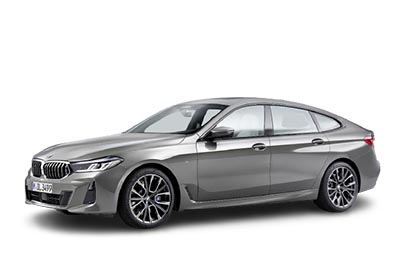