HomeNewsOwner Review: Moving Forward With My Life - How I Got My Honda City

Owner Review: Moving Forward With My Life - How I Got My Honda City

** This article is the personal experience of a 2016 Honda City 1.5V owner and does not necessarily reflect the views of Wapcar. 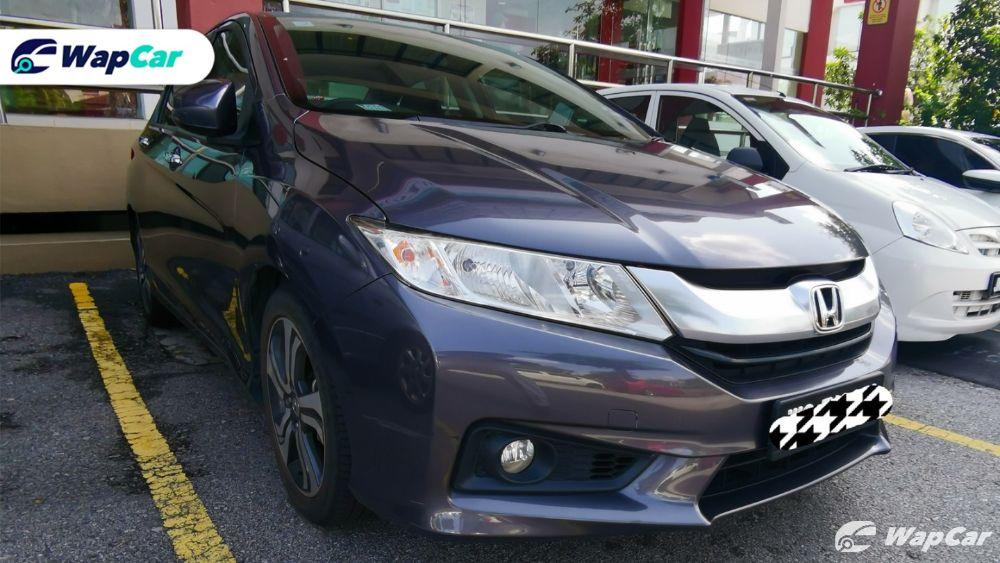 A Little Bit of History

My first car was 1st gen Proton Saga (manual transmission) which was passed down by my father, and the second car I drove was 1st gen Proton Waja (manual transmission) which was also passed down by my father. Back in 2016 when I was sent to work in a rural area in Terengganu, I got to drive the Proton Waja for about 5hours ++ to my workplace, after a few months driving between KL and Terengganu, I realised the need to get a car with better safety features, as the Karak Highway with a lot of sharp curves is very much prone to accident, especially during rainy days. Apart from that, the Proton Waja was giving me some issues here and then, and I fear that it might break down on the LPT highway. Furthermore, spending RM400 of petrol per month with the Proton Waja was really giving me a headache. Hence, came the thought of getting a new car, equipped with better safety features, and fuel-saving. Initially, I was really reluctant to part with Proton Waja, loving the low rumbling sound of the engine, great pickup with the manual transmission, but after seeking opinions from friends and colleagues, I decided to sold Proton Waja and get a new car.

Now, how do I end up selecting the Honda City? Before arriving at the final decision, the factors that I was considering were the price of the car (budget around 80k – 90k), whether the car has adequate safety features, fuel consumption, power, boot spaces, whether it is common in Malaysia (so it will be easier to look for spare parts in the future), and maintenance cost. There were 4 cars at the back of my mind at that point of time, namely Honda City, Toyota Vios, Nissan Almera, and Honda HR-V. After researching online, and visiting the showrooms, finally, I arrived at Honda City. Honda City has better power over Nissan Almera, fuel consumption is better than Vios and HRV. Rear passenger seats space also much bigger and more comfortable in Honda City. All 4 cars are equipped with adequate safety features, such as ABS, airbags, VSC, traction control, and etc. 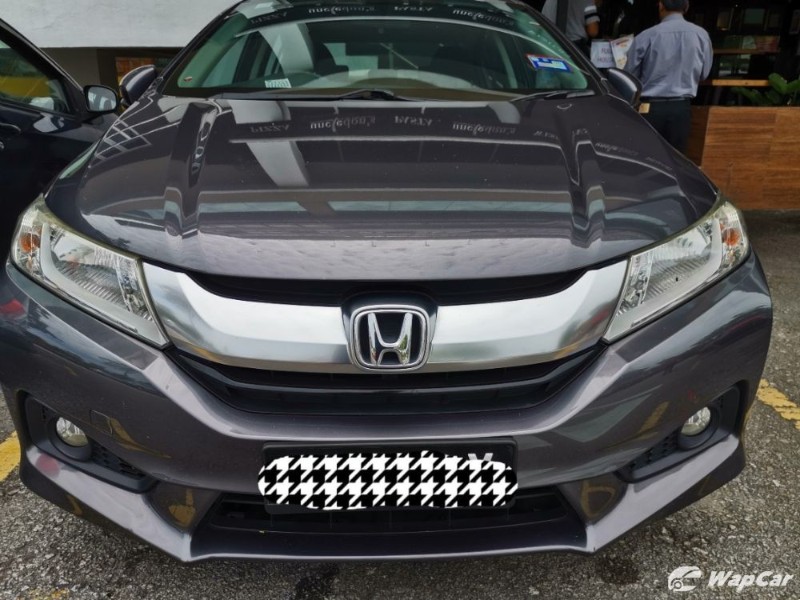 The Turmoil of Waiting

After submitting all the necessary documents, getting the loan approved, and waited for about 1 month, the car finally arrived at the centre and ready for pick up. Unfortunately, I was away for work at Terengganu, I was unable to pick up the car myself. So, I arranged for my father to pick up on my behalf. 2 weeks later, when I first drove the Honda City, I feel that the City wasn’t too bad, much better than my expectation. I was trying hard not to compare automatic transmission car to a manual transmission car.

My thoughts on the Honda City

It has been 4 years since I got the Honda City, and I have done about 79000km with it. I am pretty satisfied with the power, handling and driver and passenger cabin space and comfort (apart from noise). 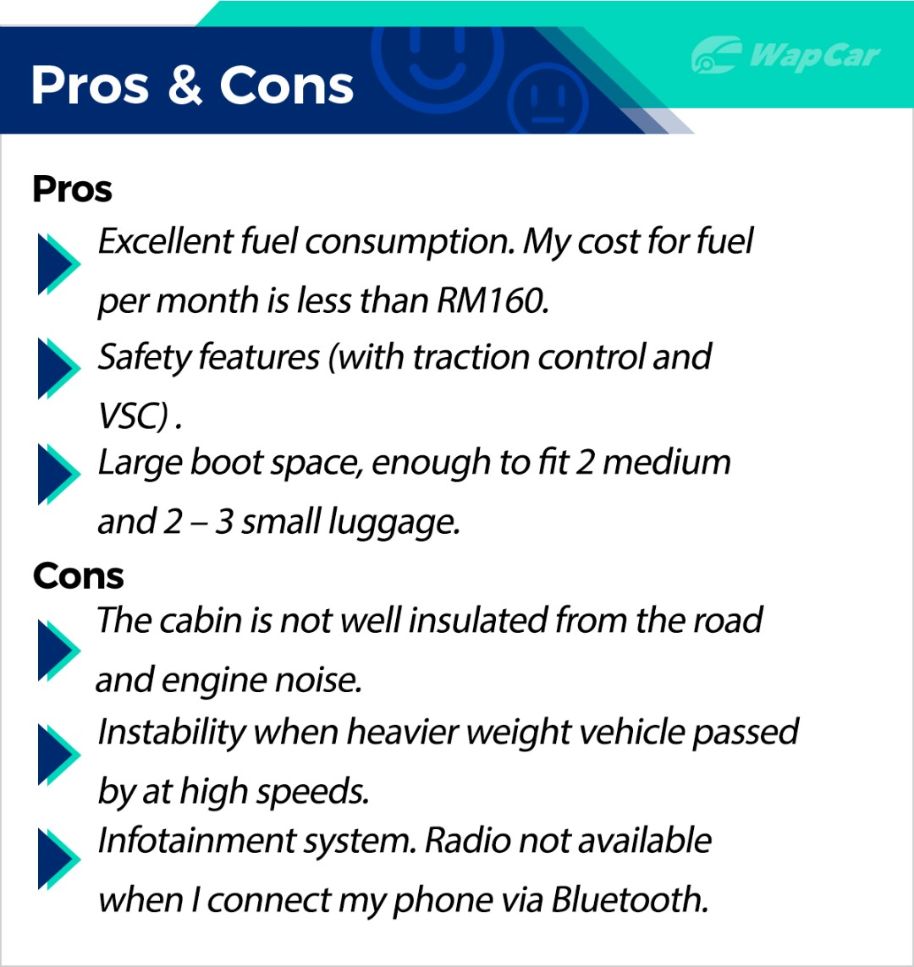 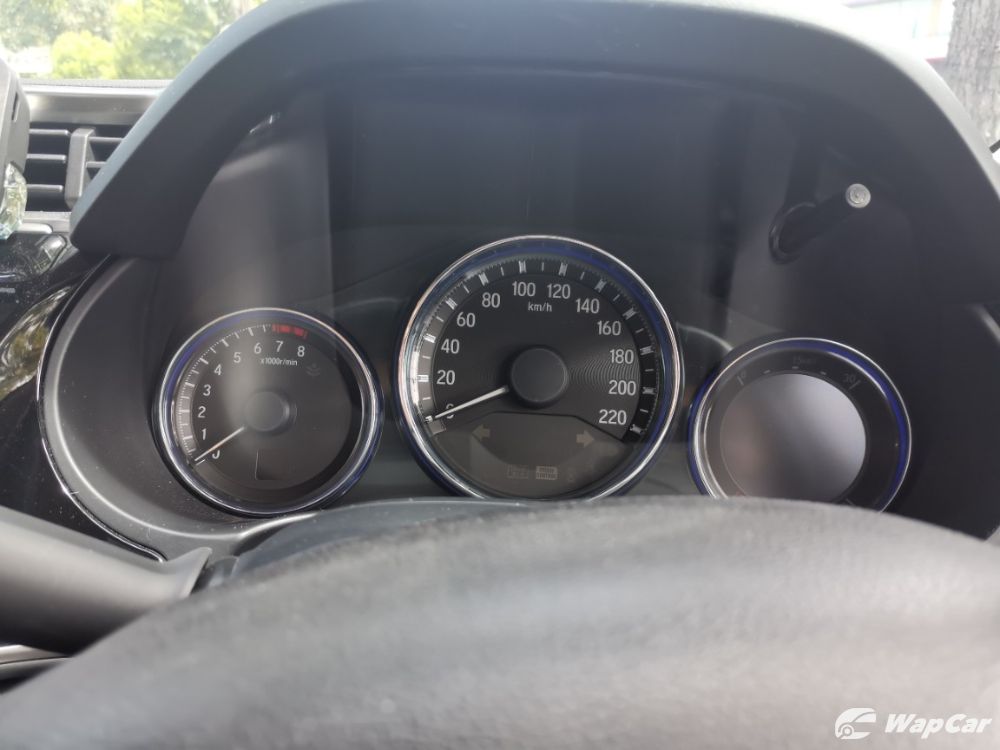 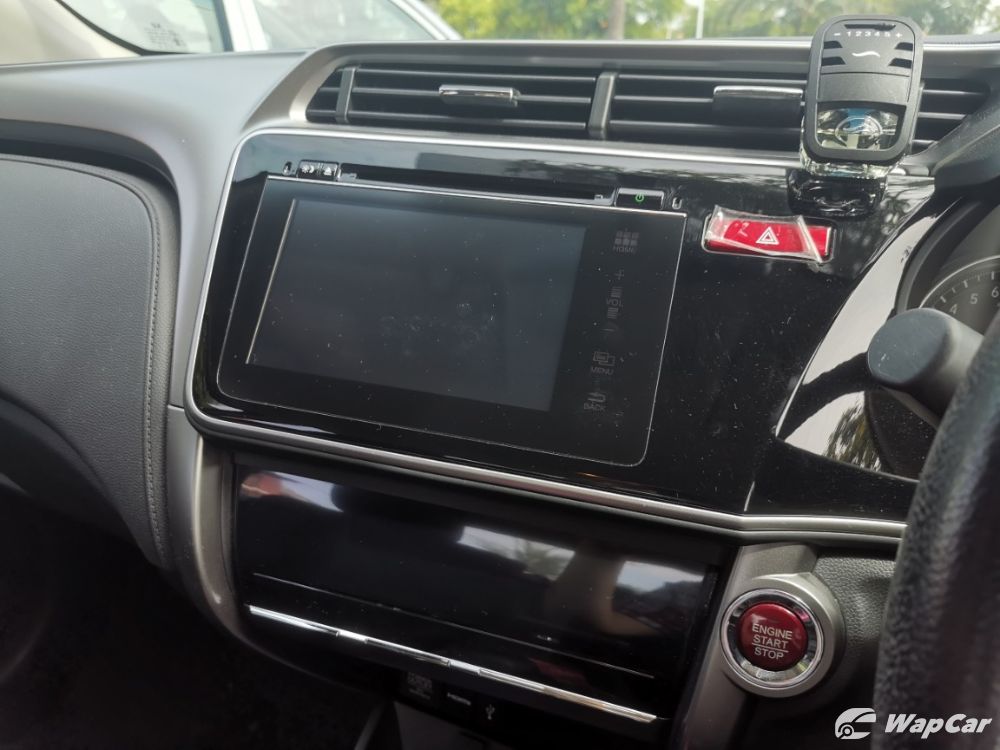 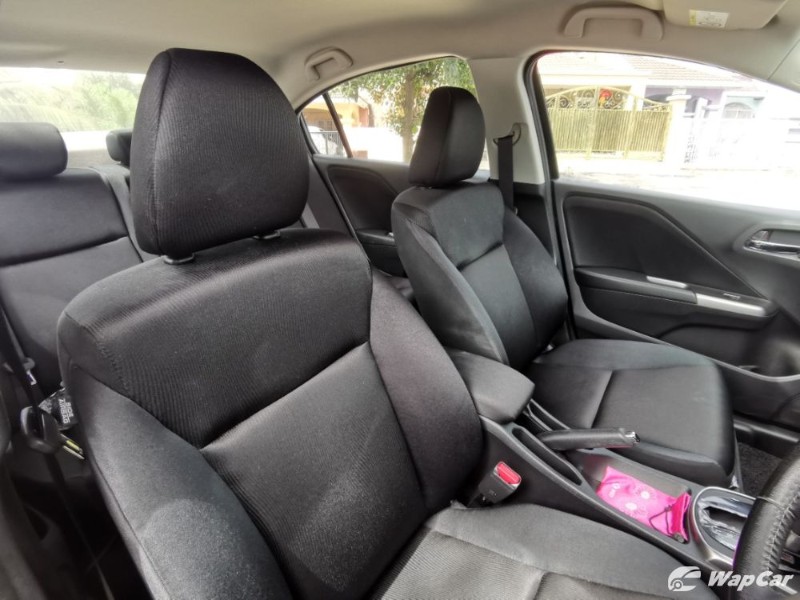 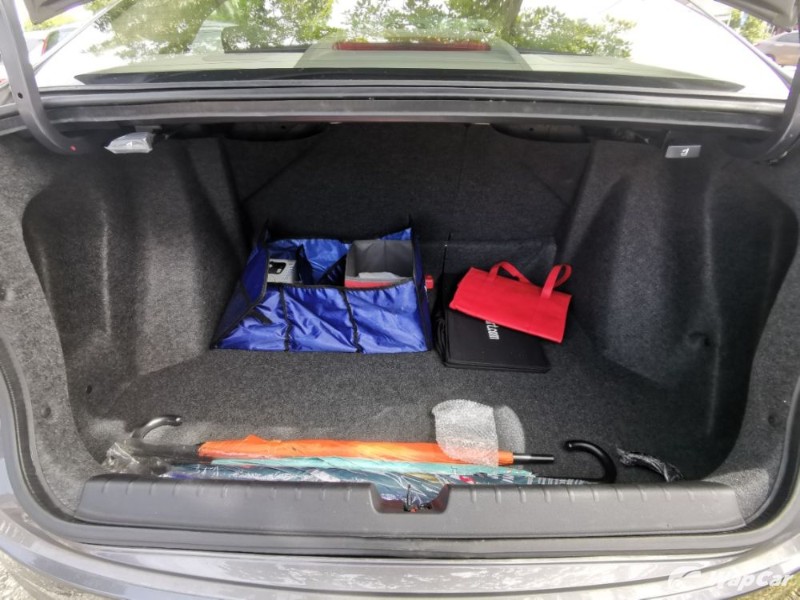 Overall, my opinion is Honda City is an all-rounded car for everyday commute, whether it’s urban drive or along the major highways. It is equipped with basic safety features, large trunk space compared to others in its segment, and most importantly fuel-efficient. In addition, 4 years of owning Honda City, I have not encountered any major issue that requires the car to be sent to the service centre.