** This article is the personal experience of a 2010 Honda City GM2 owner and does not necessarily reflect the views of WapCar
Facebook: Ben Ooi 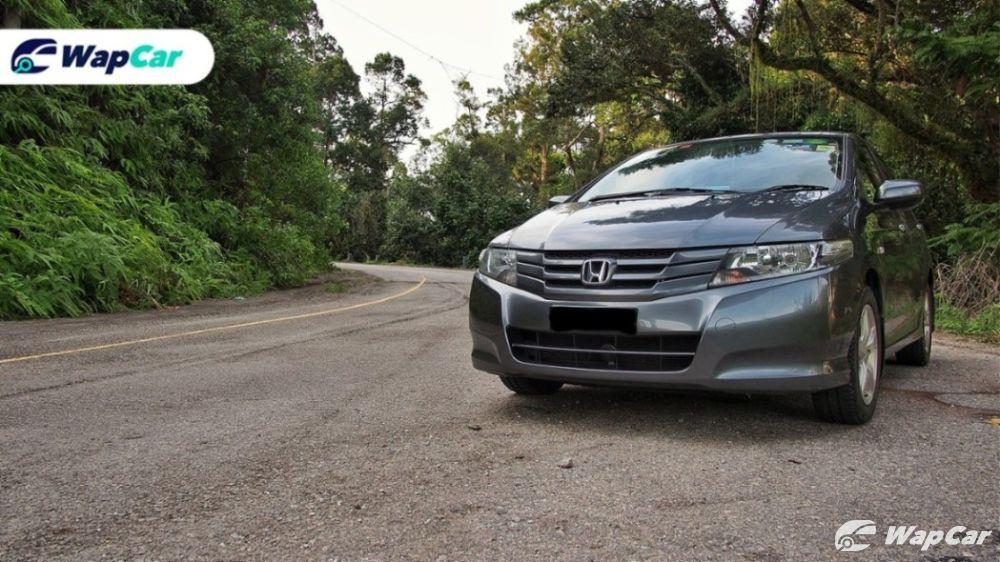 I drive a 2010 Honda City S Spec, its a GM2 generation model which we bought at RM84,980. There was a full spec variant dubbed E Spec which came with paddle shifters and 16" inch Sport Rims which I didn't get. This is my third car and my first Honda. The first 2 cars were basically good old trusty Proton Wira from the family. The decision to buy the Honda City came at a time where the Wira had to be passed down and there was a need for a new car. As a family vehicle, we have always based our consideration in practicality, space, and reliability in all our family vehicles.

We have gone through the Nissan Sentra and Toyota Vios of that era. It was more or less a sedan market in 2009/2010. An interesting bit was that we went to see the Toyota Vios, and it was all ok at first. After all, it was our first taste of a Japanese car. Then we went to try out the Honda City, it was obvious to us that the Honda City was noticeably more spacious and had huge legroom for rear passengers. 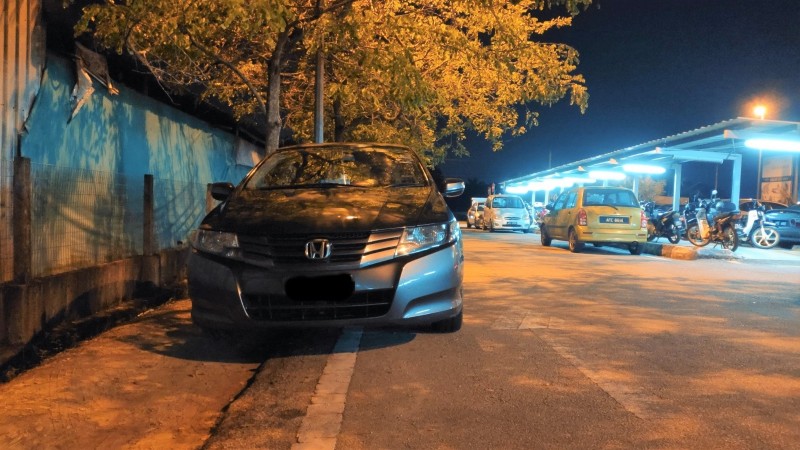 I didn't know back then, but this is what "Machine Minimum, Human Maximum" is on the Honda City. I knew Honda City and Toyota Vios was the top choices in the B segment market, in terms of practicality, frugality, as well as resale value. 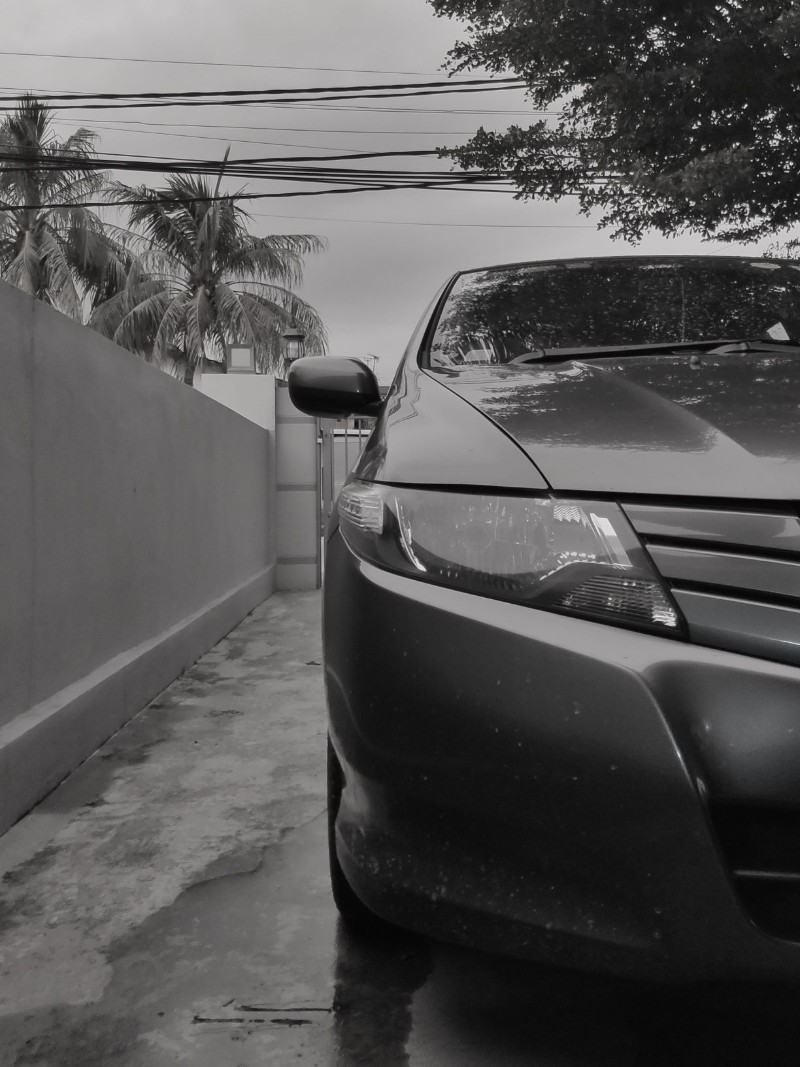 It was a more or less equal in terms of the first 2 mentioned criteria, however, we noted that the Toyota Vios has a small lead in resale value on used market. But on a turn of thinking hats, our Proton Wira(s) ownership lasted well into 20 years! Resale value is a very low concern in the usage of the family. As overall, the space of the City won us over. 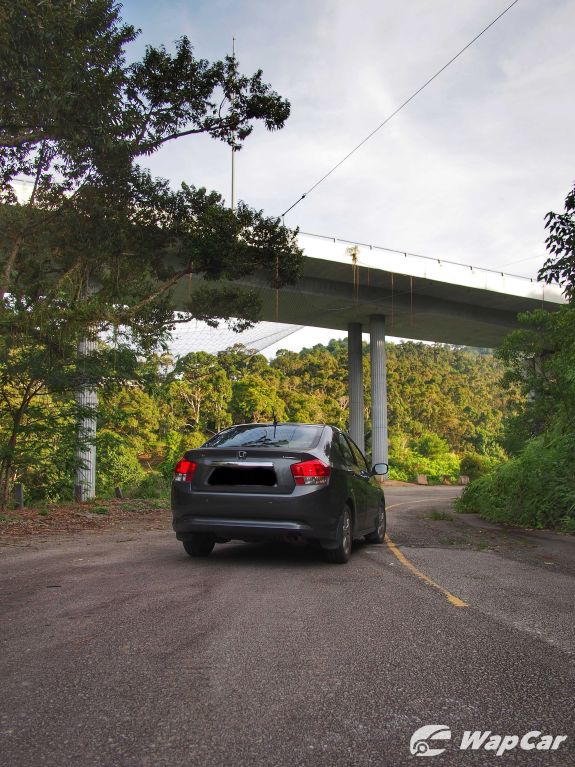 The GM2 generation Honda City seemed to be a breakout in sales for Honda Malaysia. It showed in the long waiting period for the delivery of the car. I remember we booked the car before CNY 2010. It was until May that we finally received the spanking new saloon in the family! It was definitely a lifestyle upgrade for the family, coming from a childhood of Proton Iswara and Wira. The first shock was on the virgin drive back home, the NVH was so much better. In fact, the NVH kind of shocked us thinking we were actually going at slower speeds. 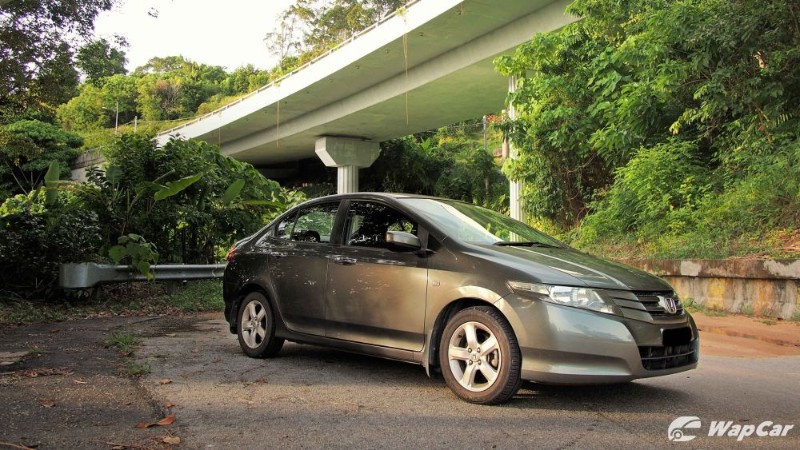 Now entering the 10th year of ownership of this 2010 Honda City 1.5S, the overall experience had been enjoyable. I am now ticking 190,000km on this car, partly due to father's outstation travel in earlier years. The car is still running without any hitch, the trusty Honda  L15A engine paired with a conventional 5AT transmission makes this generation very reliable. It is a daily driver and frequently fetches 4 or 5 during the weekend. 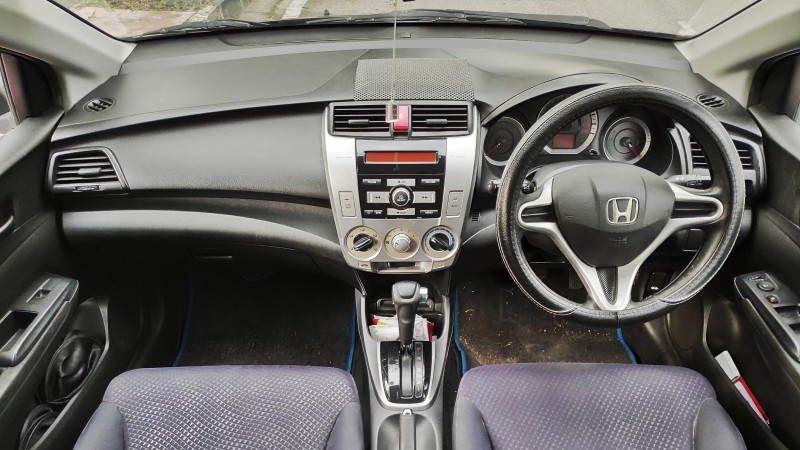 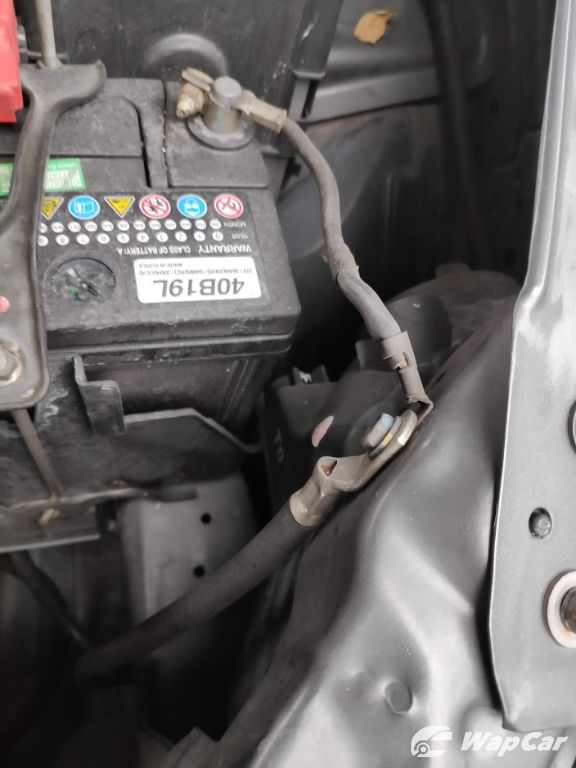 Tip: Ask a trusty mechanic to recondition the starter motor, then add a thick grounding cable from starter motor to the earth of your chassis (See photo). You will find this significantly improves your car battery longevity as the car will be able to startup smoother. 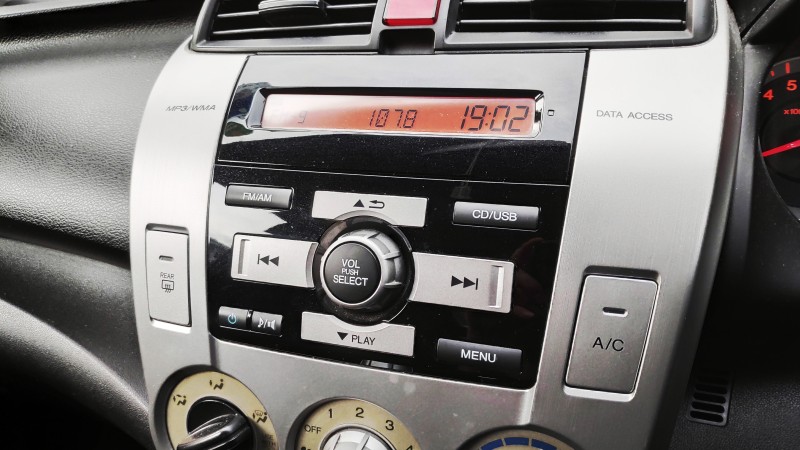 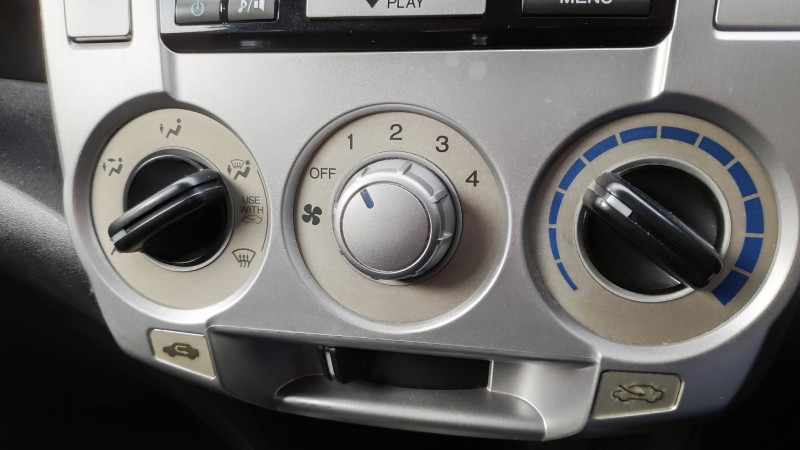 As you can see, the pros are solid, and the cons are actually rather minor nuisances and are manageable. After 10 years, you learn a thing or two and adapt to the ways of the Honda City. It feels like it fits you like a really comfortable glove.

I would say it is a good choice for a used car even now, the price range is just nice at below RM 40,000. The mileage can be rather high, but my City is doing well with no need for an overhaul yet. Newer Honda City definitely continues the winning formula, more frugal with the CVT as well. But the looks of GM2 City are evergreen, they grow on you with the tasteful lines. It does sometimes felt like Honda had evolved the design language to a more pronounced, loud, and aggressive style. 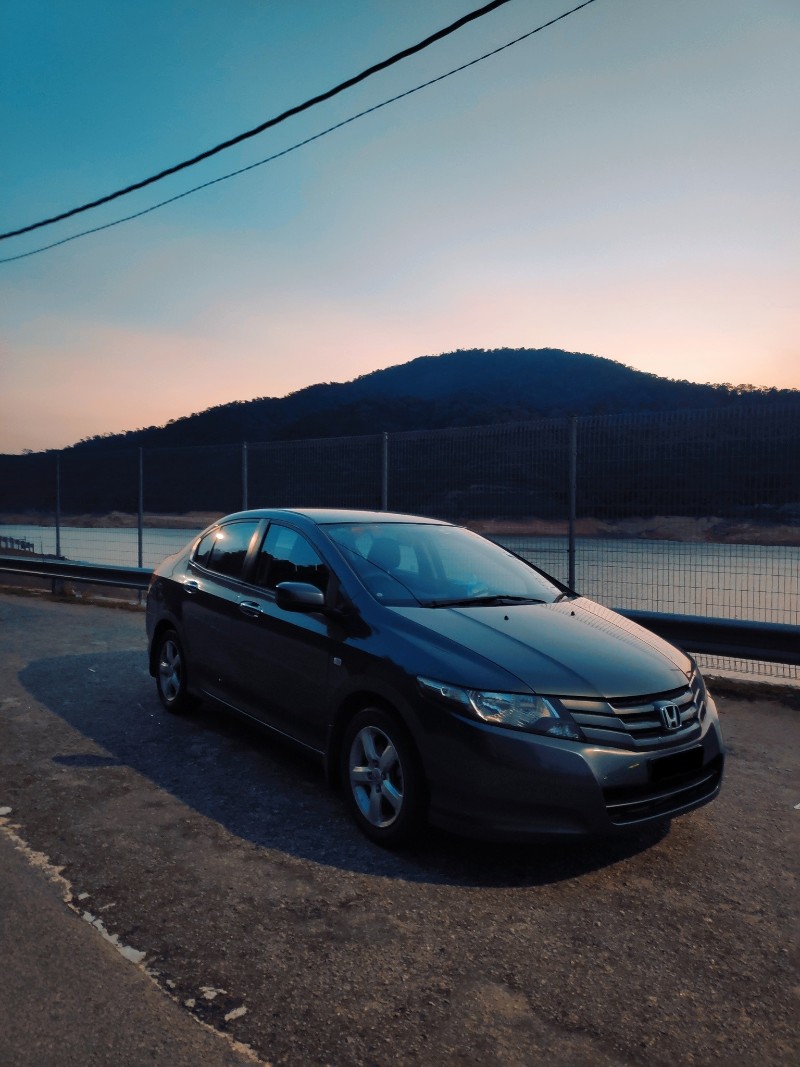