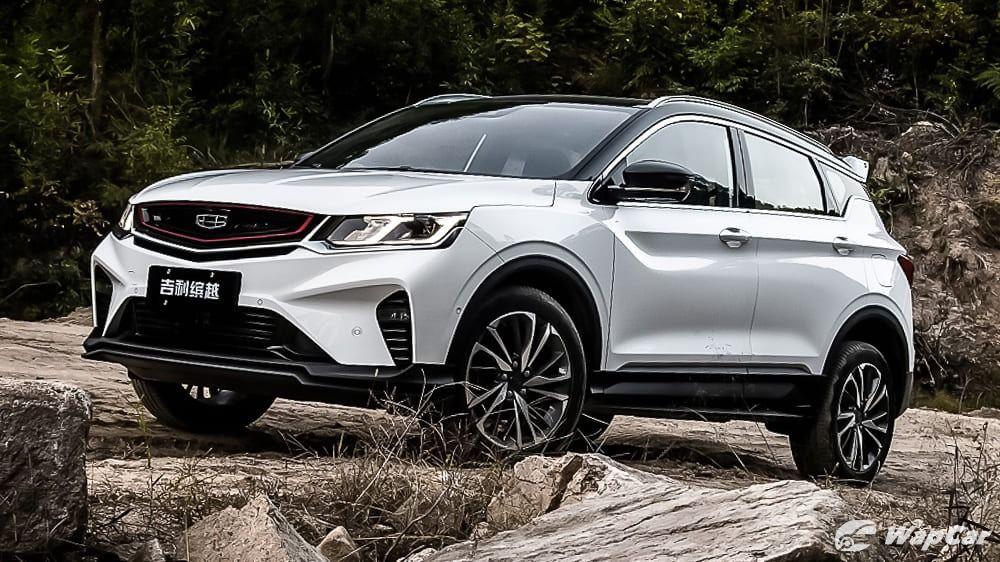 The Proton X50 will very likely be the national carmaker's next model launch but don't expect it to appear in showrooms anytime soon.

We all know that the new compact crossover SUV will be based on the Geely Binyue and the Malaysian market will most certainly feature the 1.5-litre 3-cylinder turbocharged petrol engine and 7-speed dual-clutch transmission. 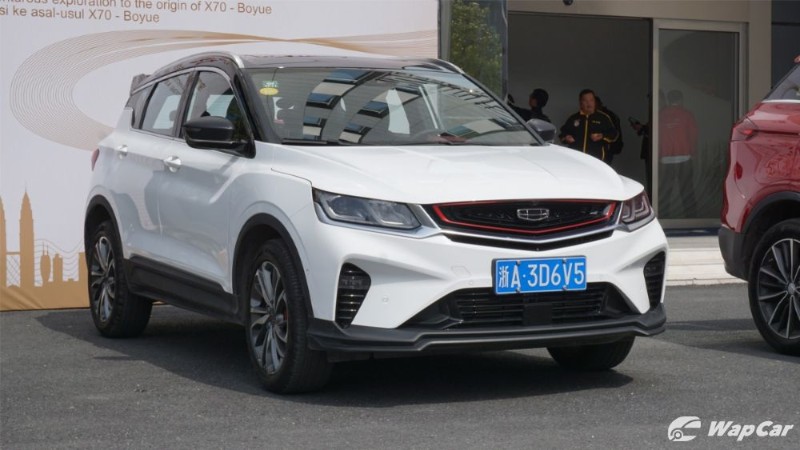 In China, the Binyue is offered with a 1.0-litre 3-cylinder turbo petrol but that's mated exclusively to a 6-speed manual transmission which most Malaysians won't have.

Back to the 1.5-litre TGDi mill, it's co-developed with Volvo and is used in the Volvo XC40 T3 in other markets. The powertrain is good for 177 PS and 255 Nm driving the front wheels. 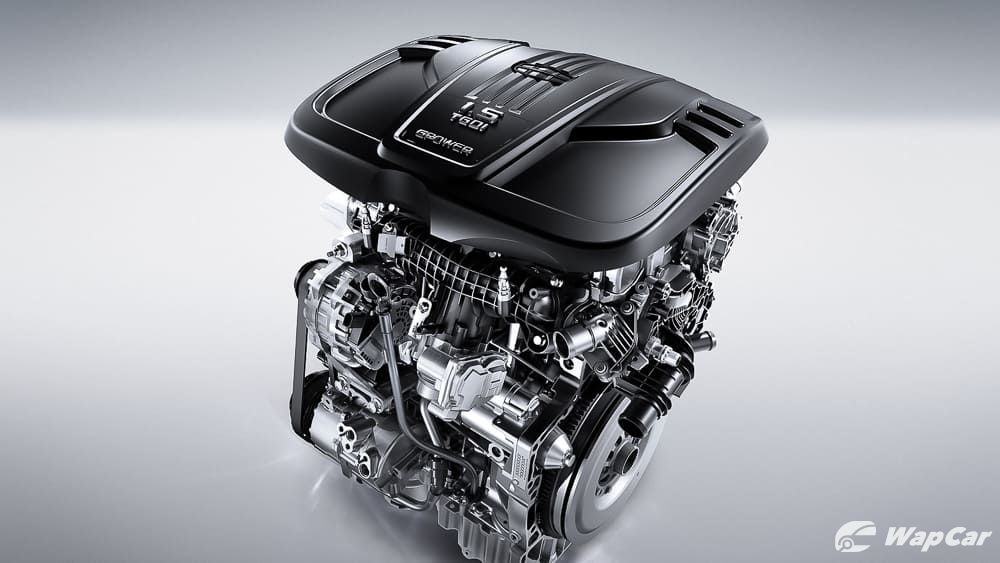 The Philippines market recently received their version of the Binyue, called the Geely Coolray. Along with the pricing and specifications for the local market, they've also revealed the official fuel consumption figures of the Binyue.

The 1.5-litre TGDi is rated to return 6.1L/100 km based on the stringent China 6 emission standards which factor in real-world driving conditions. With the 45-litre fuel tank equipped, the Proton X50 (Binyue) will have a theoretical range of 737 km per full tank.

Even if we discount that figure by a further 10%, you are still looking at a theoretical driving range of 650 km. A full tank of gas. 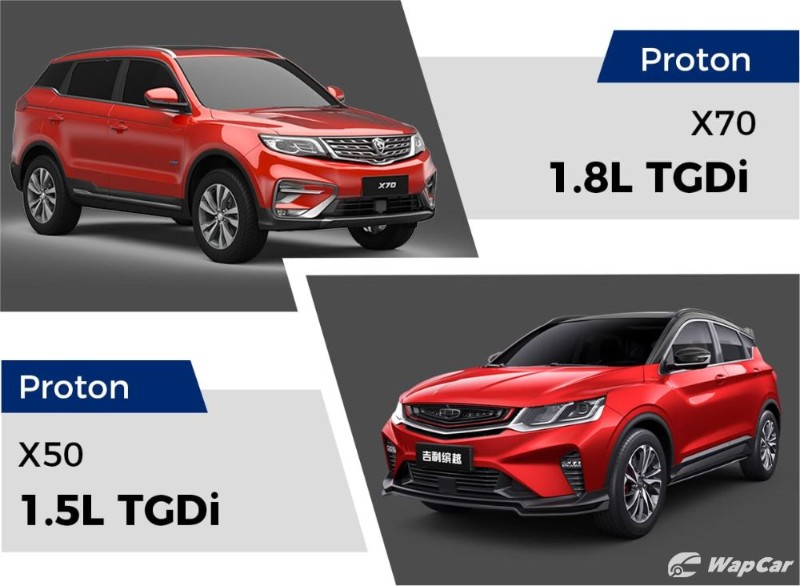 That is significantly better than what the Proton X70 1.8-litre TGDi where owners are reporting 350 to 450 km range on a full tank. When the Proton X50 1.5 TGDi is launched in Malaysia, it will be Proton's most fuel-efficient turbocharged model to date.

Not only the Proton X50 offers decent fuel consumption, but it also has class-leading performance, able to make the 0 to 100 km/h sprint in 7.9 seconds. 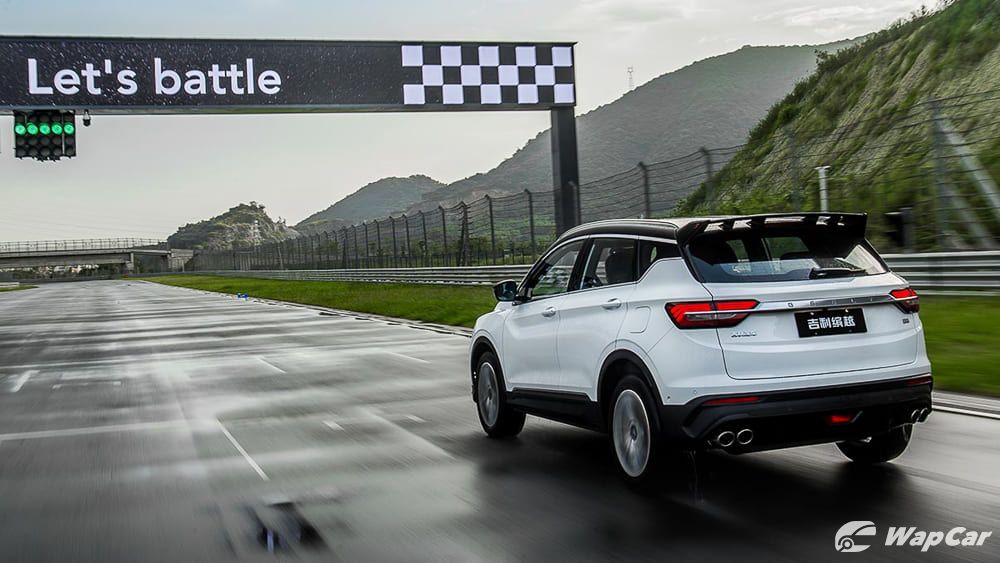 The Proton X50 is expected to come after the Proton X70 CKD which has been delayed to sometime 2020, and at that time, we can get more Proton X50 engine spec information. Don't be surprised if the Proton X50 will only be introduced in late 2020 or even 2021.