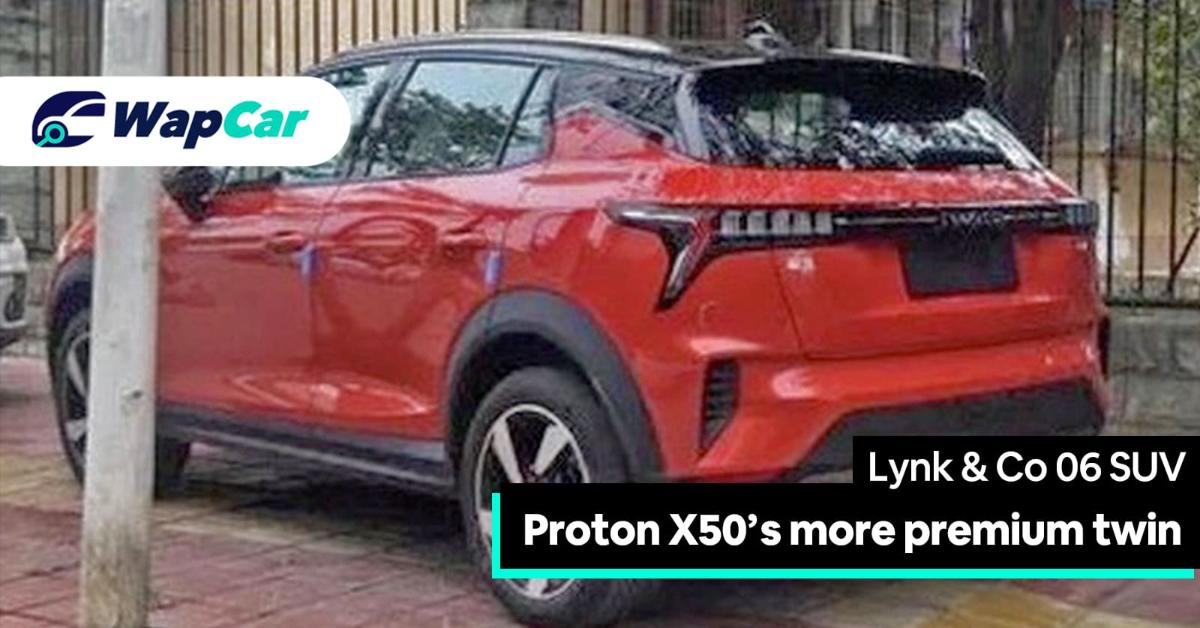 Lynk & Co is expected to introduce their cheapest SUV yet, the Lynk & Co 06. It shares the same platform as the Geely ICON, Geely Binyue, and Proton X50.

In a set of newly surfaced spy shots, we can see an uncamouflaged 06 SUV parked by the streets in China. Unlike the patented images that we shared earlier; this red unit appears to be a sportier variant of the 06 SUV. 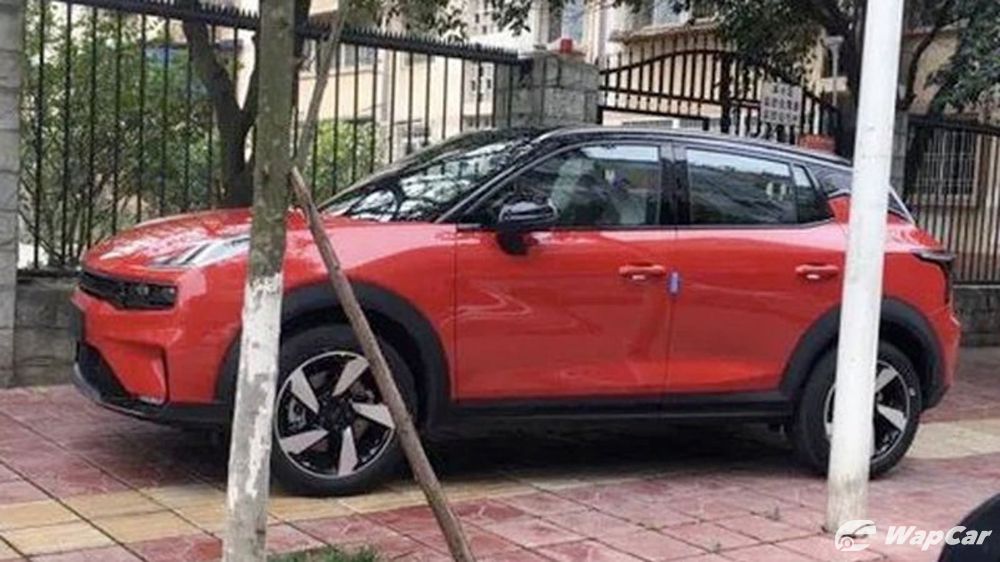 This particular unit gets a dual-tone paint scheme with black treatment for the roof and side mirrors. It also gets a sharper front lip, 5-spoke alloy wheels as well as dual exhaust outlets at the rear.

It’s also the first time we get to have a peek in the cabin of the 06 SUV and immediately it looks less Volvo and more Geely. Features such as floating infotainment screen, digital instrument cluster, electric gear selector, and electric parking brake are present here. 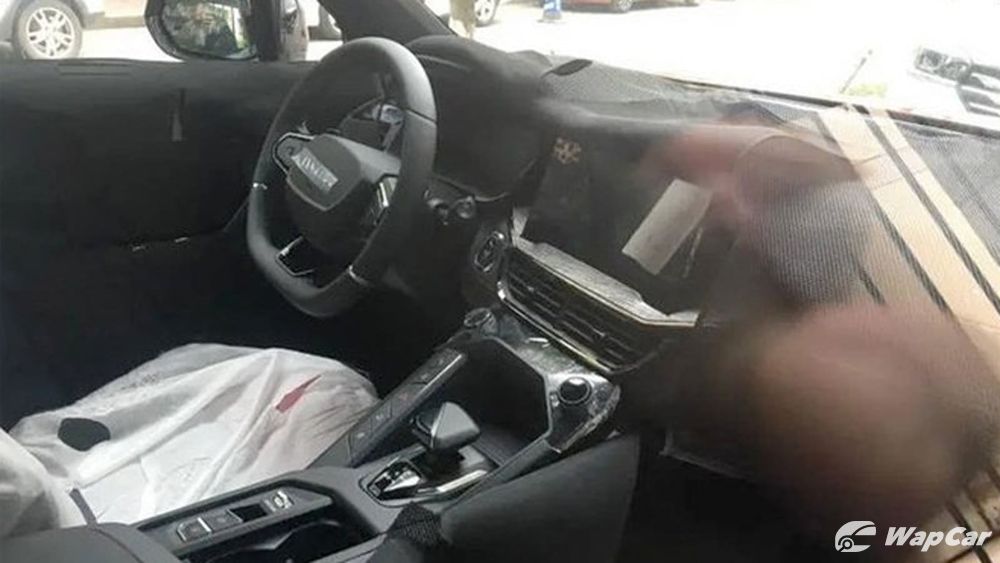 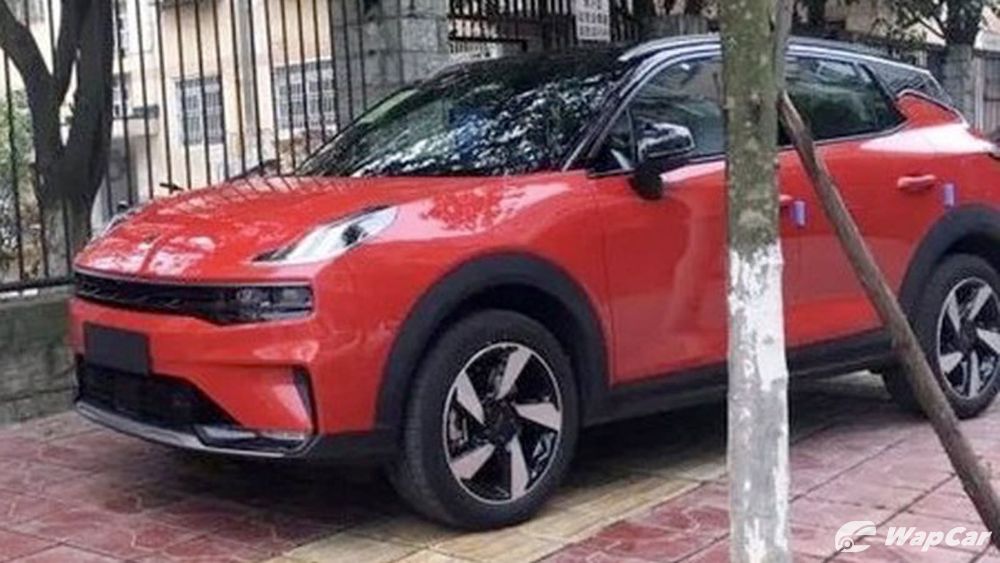