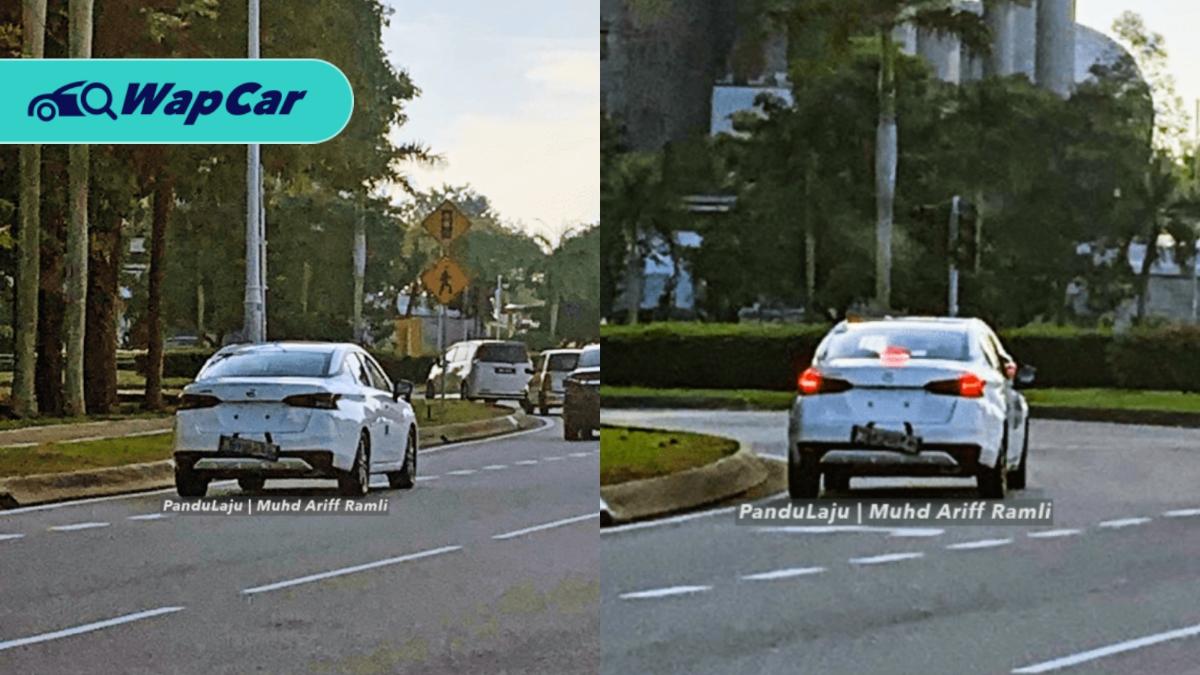 Just days ago, a photo of the all-new 2020 Nissan Almera testing on Malaysian roads sans camouflage surfaced on the internet. Now another set of photos have surfaced, giving us a look at how the upcoming B-segment sedan will look like in white.

The photos were sent to our friends over at PanduLaju by one of their readers. Unlike the previous spy shot, the Almera in this photo has trade plates hanging off the back but, unfortunately, the photos were taken a little too far away for us to take a closer look at it to determine which variant we’re looking at. 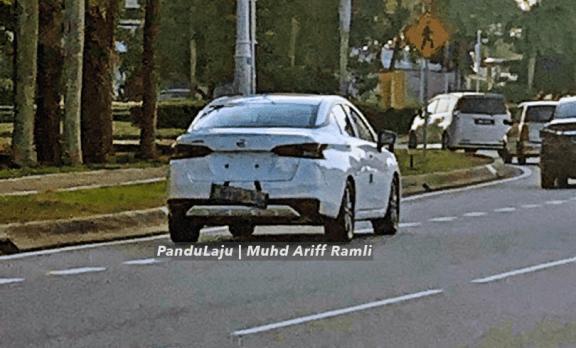 But what caught our eyes is the white rear diffuser, looks like the Almera in Malaysia will mirror its Thai counterparts and come with matching coloured rear diffusers.

Looks like it won’t be long before the launch of the new generation Nissan Almera. When the Almera makes it to Malaysia, we will be getting the same 1.0-litre turbocharged petrol engine similar to Thailand.

The new three-cylinder turbocharged engine produces 100 PS and 152 Nm and is mated to a CVT-type automatic transmission.

The Almera is only one of the cars that will be launched later this year, Honda Malaysia is already teasing us with the 2020 Honda City, Perodua is working on the D55L SUV, while Proton is still road-testing the Proton X50. Let’s not the mention that Toyota is also testing the Toyota Corolla Cross.