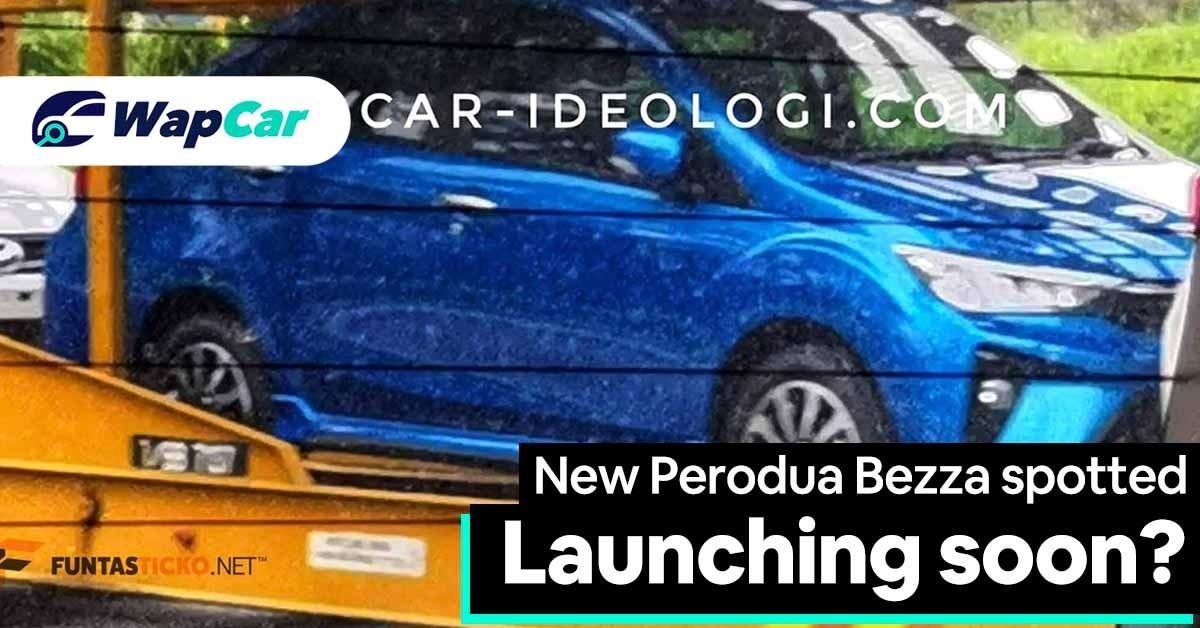 Photos of the new 2020 Perodua Bezza facelift have surfaced ahead of the car’s official debut in Malaysia. 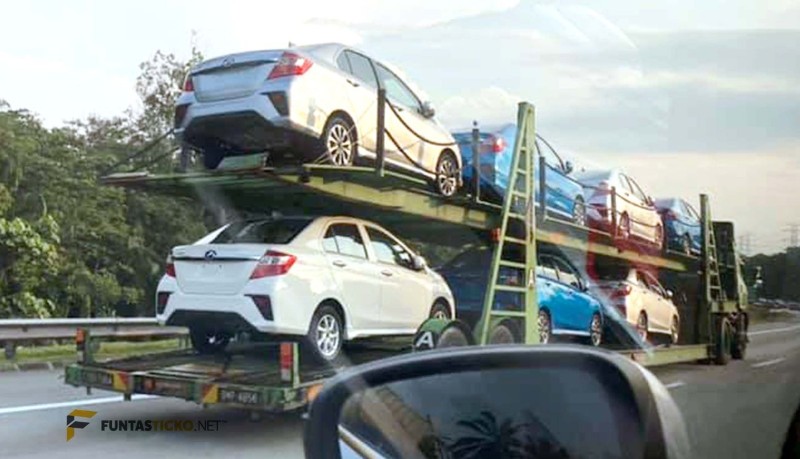 Up front, the new Bezza’s front end has been completely redesigned, featuring a pair of slimmer headlights and a more prominent lower air intake. At each edge of the new front bumper are deeper front fog light surrounds. 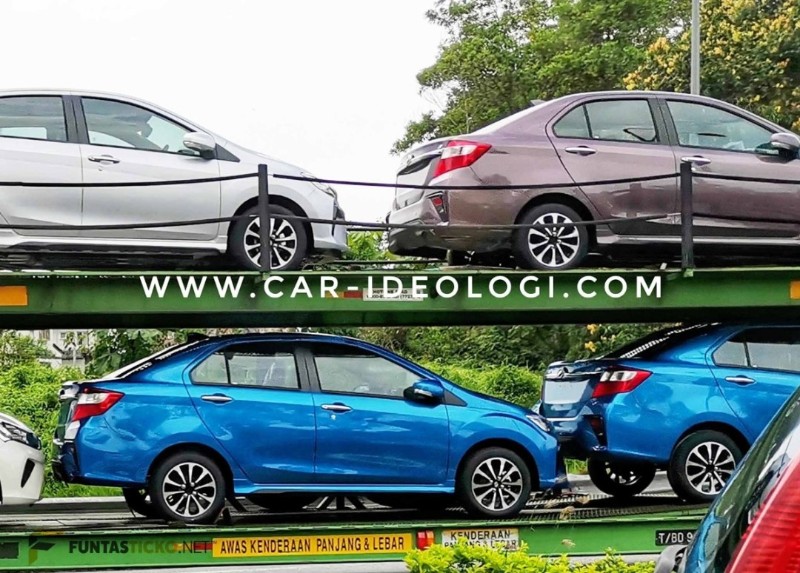 Towards the side of the new Bezza, it looks largely identical to the outgoing model, with the exception of the new dual-tone wheels on the higher spec variants. As for lower spec variants, they receive newly-designed single-tone alloy wheels. 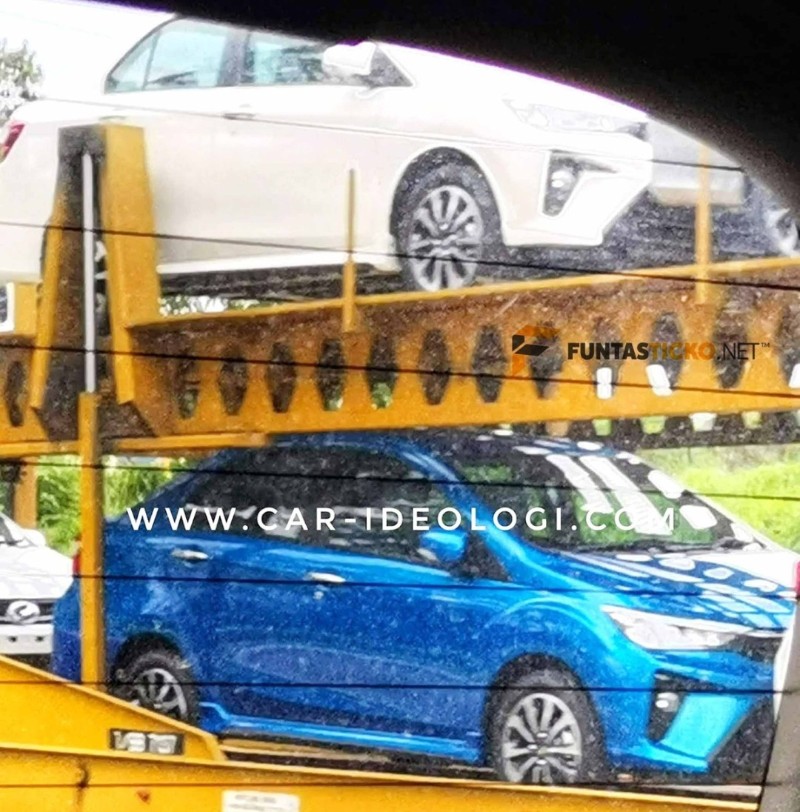 Perodua has also updated the rear end of the new Bezza, now with a new rear bumper with new bumper trim on each end. It also gets a more noticeable lower garnish, giving the bumper a more angular design.

To recap, the Perodua Bezza is the company’s first-ever sedan, built on the same underpinnings as the Axia, albeit with the option of a larger 1.3-litre engine. 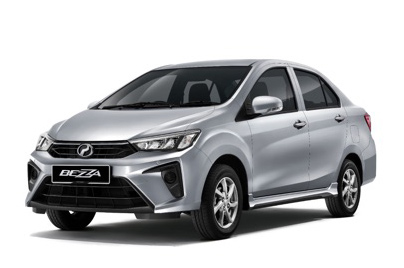