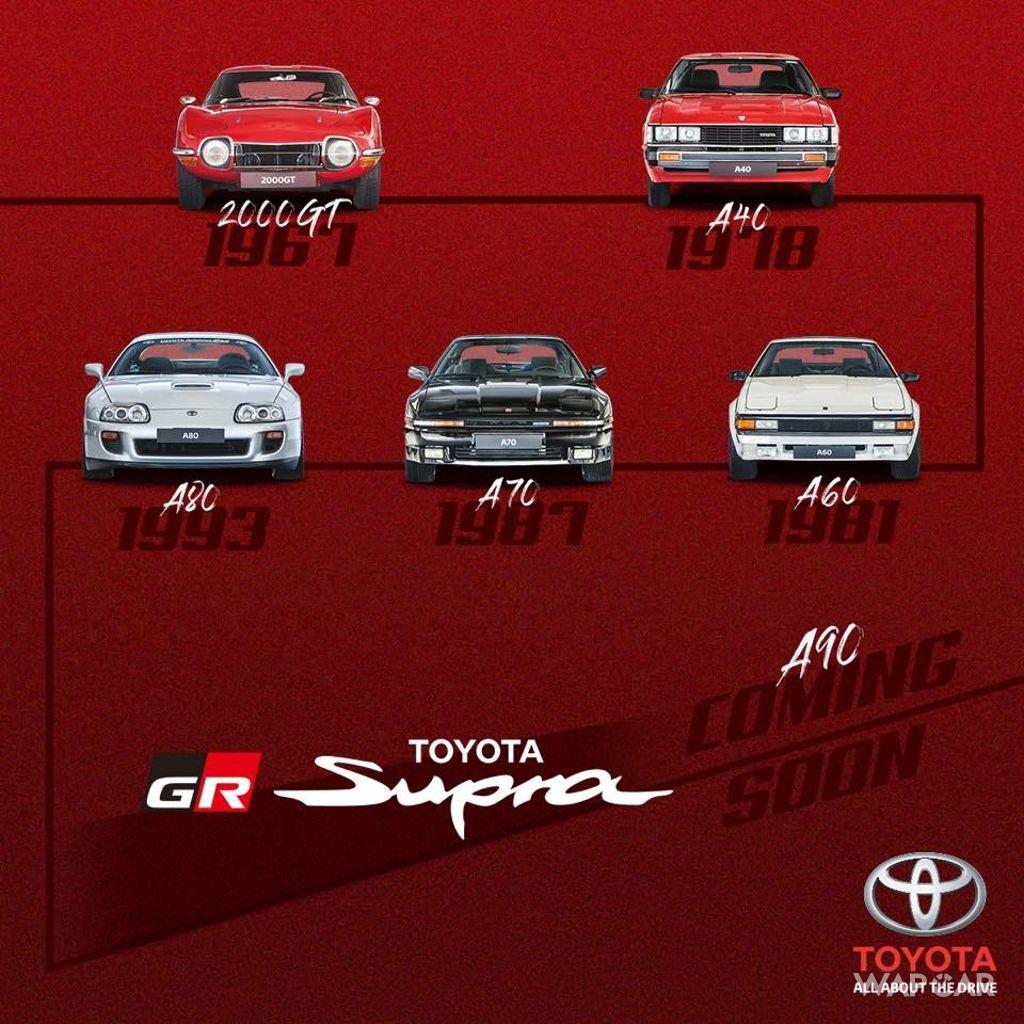 Toyota Malaysia has dropped a teaser on its Facebook page, hinting that the all-new A90 Supra is coming soon.

From what we gathered, we understand that Toyota Malaysia will introduce the all-new A90 Supra in September. 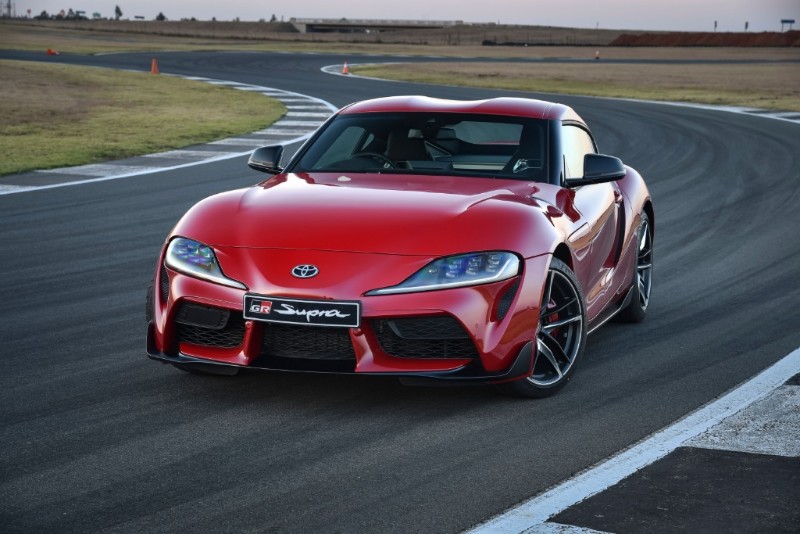 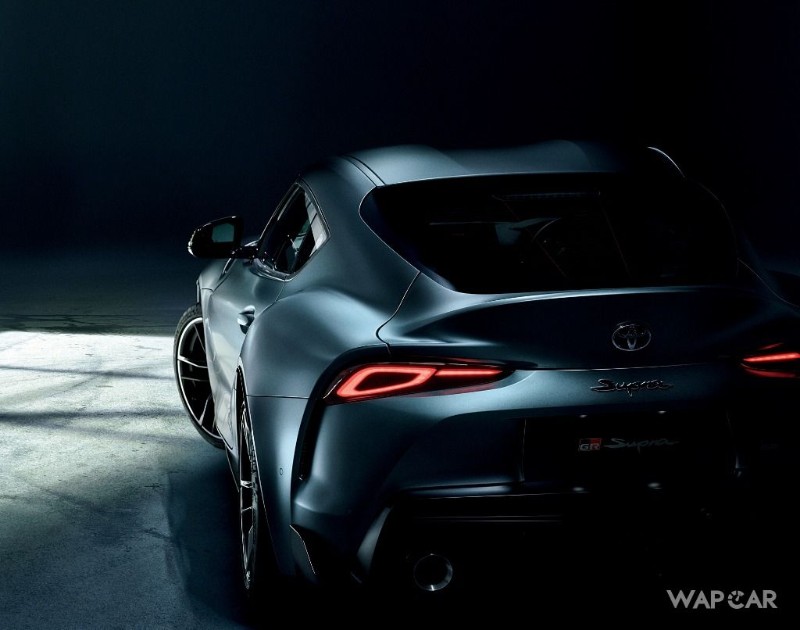 Apart from the aforementioned engine, the all-new A90 Supra can also be had with a 2.0-litre turbocharged four-cylinder petrol engine with two states of tune – 197 PS and 320 Nm or 258 PS and 400 Nm. The former takes 6.5 seconds to complete the century sprint, while the latter takes 5.2 seconds.

An 8-speed automatic is the only transmission option for all Supra models. 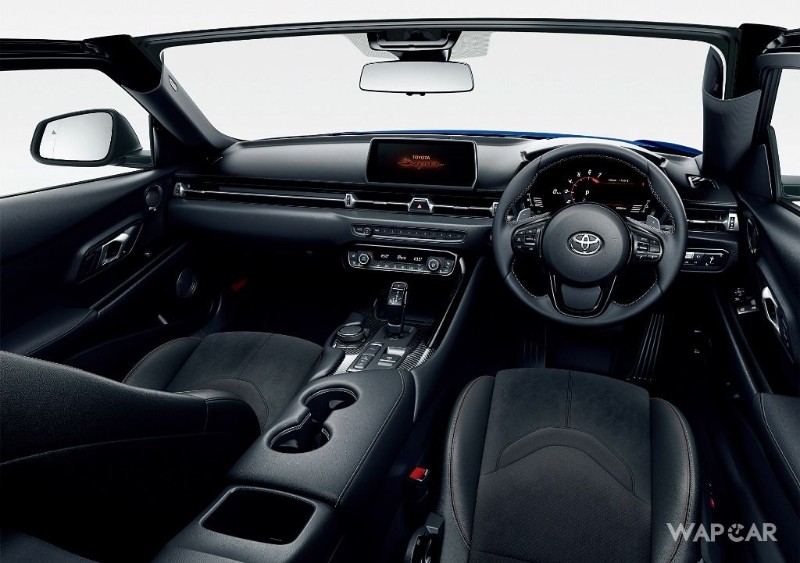 The teaser photo starts with the Toyota 2000GT from 1967, which was succeeded by the A40-generation Toyota Celica Supra in 1978. 3 years later in 1981, Toyota replaced the A40-generation Supra with the A60 Supra. Production of the A60 Supra continued until 1986, after which Toyota rolled out the A70 Supra. Unlike previous generations of the Supra, the Supra A70 is now independent of the Celica nameplate and has spun off as its own model. Toyota launched the legendary A80 Supra in 1993, before ending production in 2002.