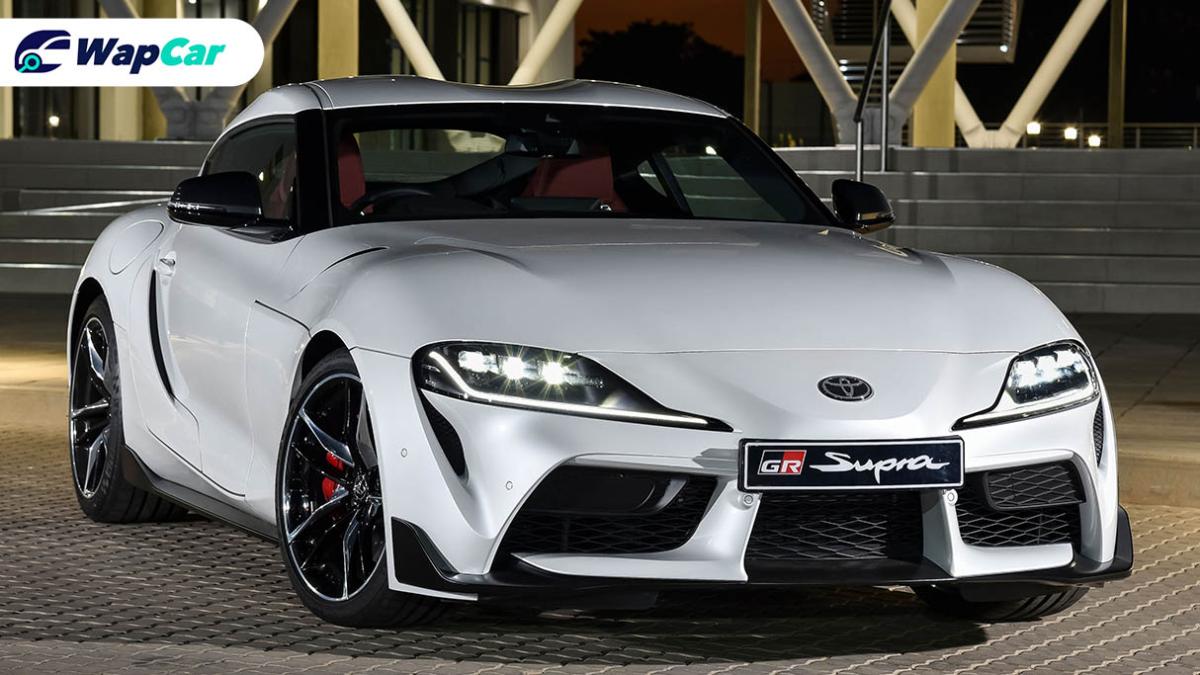 After teasing us for a few days, Toyota Malaysia has unveiled the updated 2020 Toyota GR Supra in our country. Here what's new; 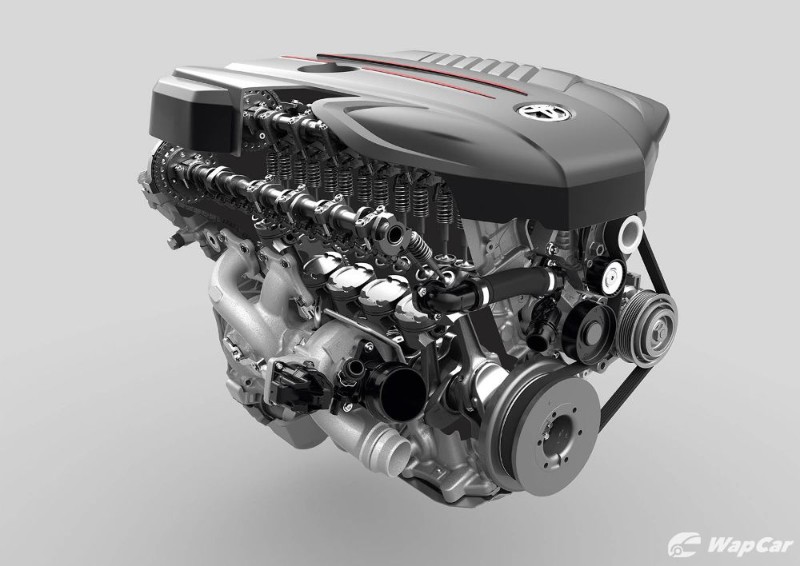 The engineers increased the power output by using a new dual-branch exhaust manifold with 6 ports (instead of 2). A new piston design also reduces the engine’s compression ratio from 11:1 to 10.2:1.

There are some new chassis improvements aimed at increasing roll resistance and enhanced cornering stability. Drawing feedback from high-performance drivers, the latest GR Supra has received a new Performance Rod (a chassis brace in the engine bay) added to increase lateral rigidity. 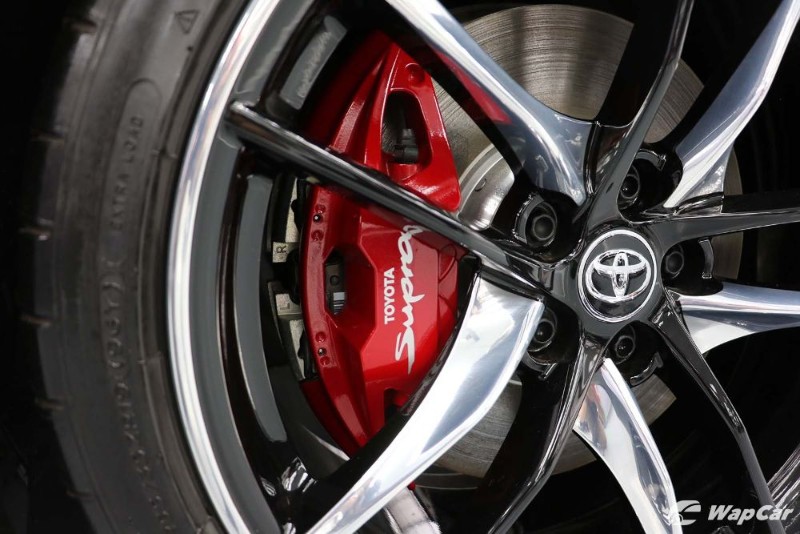 The red-coloured brake calipers now come with the Supra logo at the front, while other technical specifications and features remain the same.

Priced from RM 611,880 (*without sales tax exemption and without insurance) - up by RM 21,000 - the new GR Supra is now available for booking from selected authorised Toyota GR Garage showrooms nationwide. However, from now until 31 December 2020, the Supra is eligible for 50% SST exemption which will bring its price down to RM 589,987