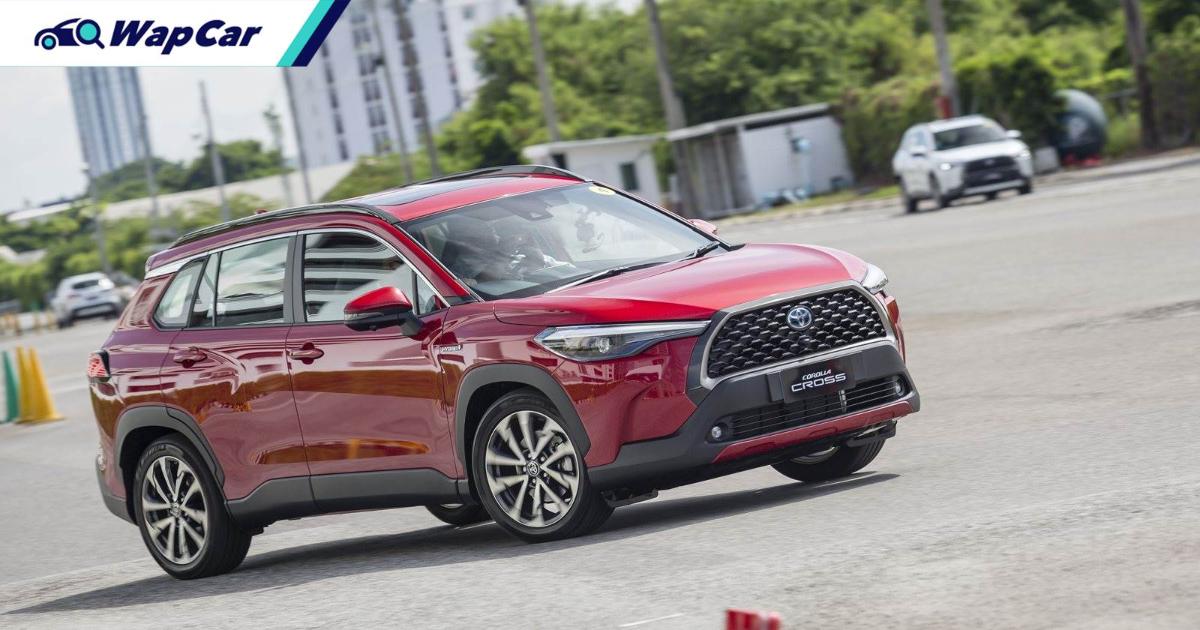 UMW Holdings Berhad, has in its latest corporate presentation, confirmed that the 2021 Toyota Corolla Cross will be launched in Malaysia in the second quarter of this year. 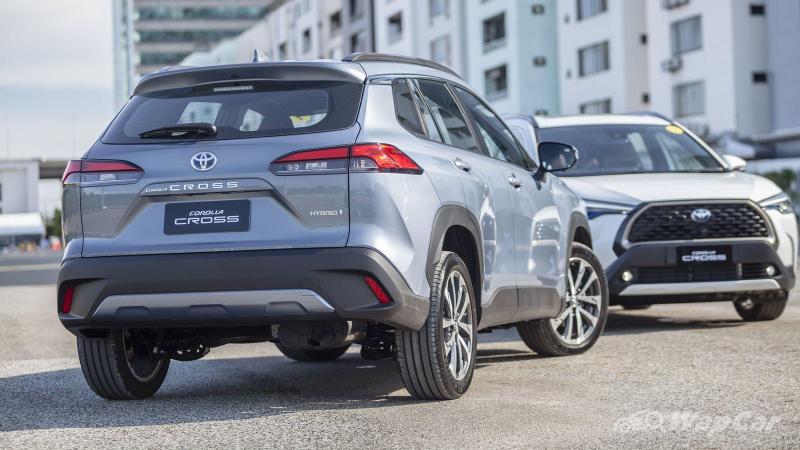 The Corolla Cross will be one of the several new models (not all are listed here) that its subsidiary UMW Toyota Motor has planned for 2021. Of these, two have already been launched – the new facelifted 2021 Toyota Fortuner and Toyota Innova. 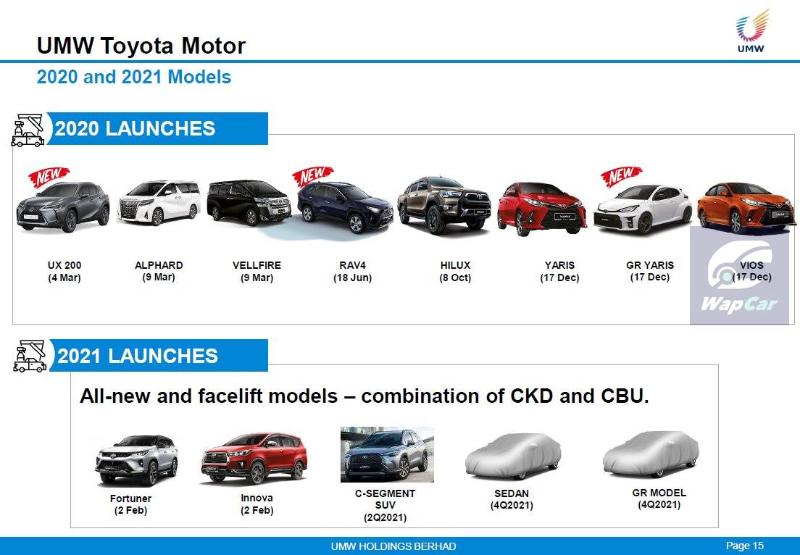 The remaining models will most probably be the new Thailand-made 2021 Toyota Camry (facelift) and yet another GR series model.

The all-new imported from Japan 2021 Toyota GR 86 (name yet to be confirmed) is possible but the model has yet to make its global debut so it's unlikely to be mentioned by UMW so soon. The GR 86's sister-car the Subaru BRZ has made its global debut in the US last November, but it will only go on sale later this year.

Perhaps UMW is referring to milder GR Sport models rather than an actual GR model. A Yaris version of the Vios GR Sport? Or could it be the Corolla GR Sport that's already on sale in Thailand? 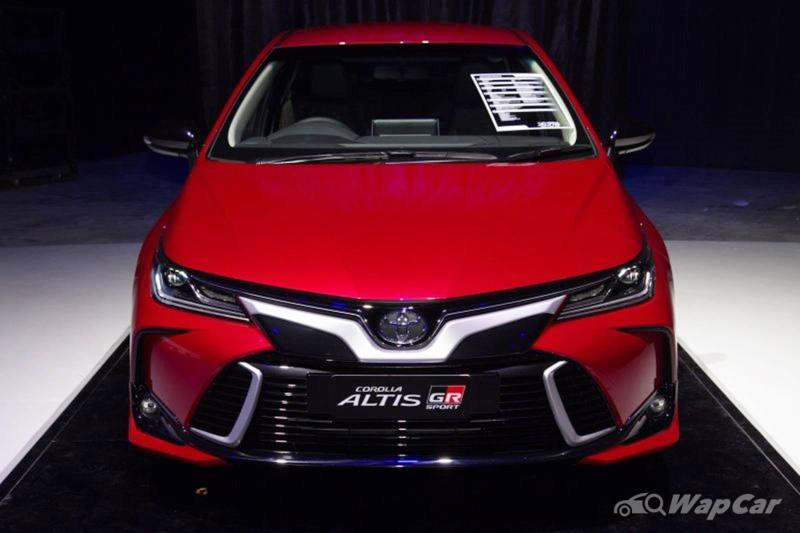 Not listed is the all-new 2021 Toyota Harrier which like the GR 86, will also be imported from Japan. 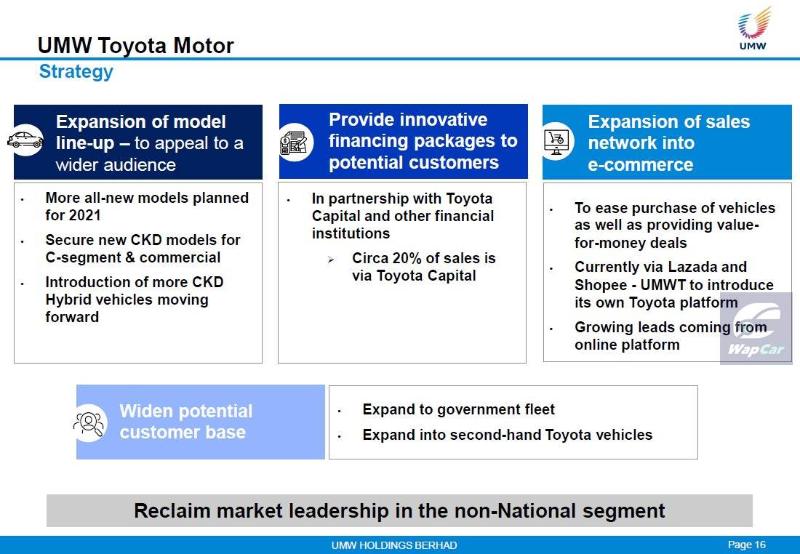 The Corolla Altis is currently imported from Thailand and we are quite certain that the arrangement is not going to change soon so the slide has to be referring to the Toyota Corolla Cross. 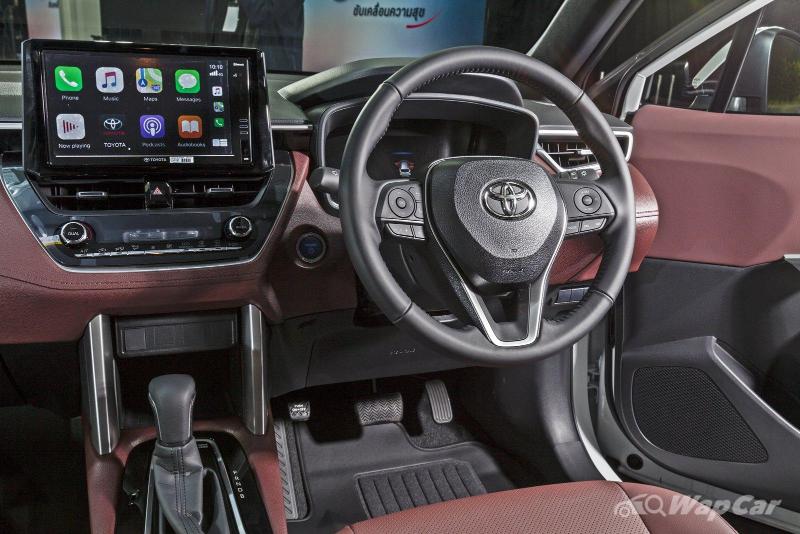 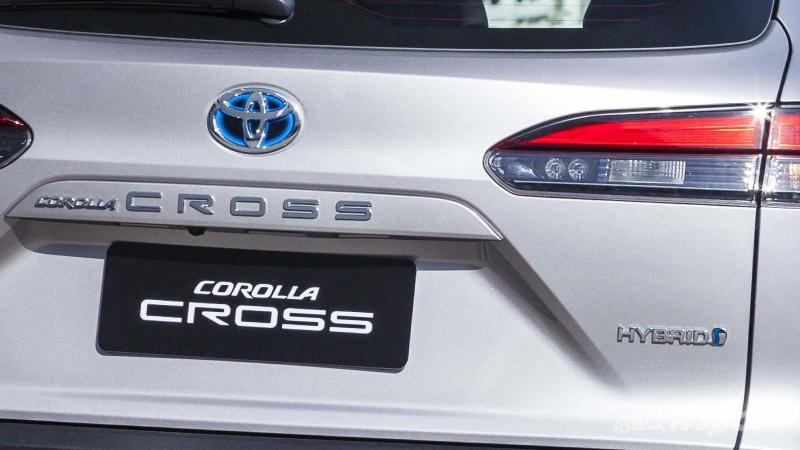 The only other passenger cars that ASSB currently make are the Toyota Vios and Toyota Yaris and neither is available with a hybrid variant globally.

There are also rumours that the next generation Toyota Innova could be offered with a hybrid. Remember that Indonesia, which is the main market for the Toyota Innova, is embarking on a big leap to embrace electrification. However this model is still quite a few years away.

The current generation Toyota Camry is imported from Thailand, and is only available in one variant, the 2.5V, powered by a 2AR-FE 2.5-litre naturally aspirated Dual VVT-i engine. 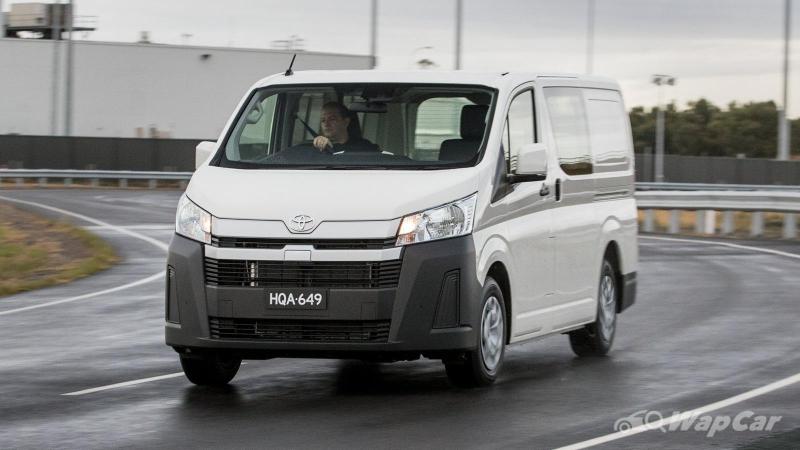 As for new CKD projects for commercial vehicles, it will most likely point to the new generation Toyota Hiace (also known as GranAce in some markets).