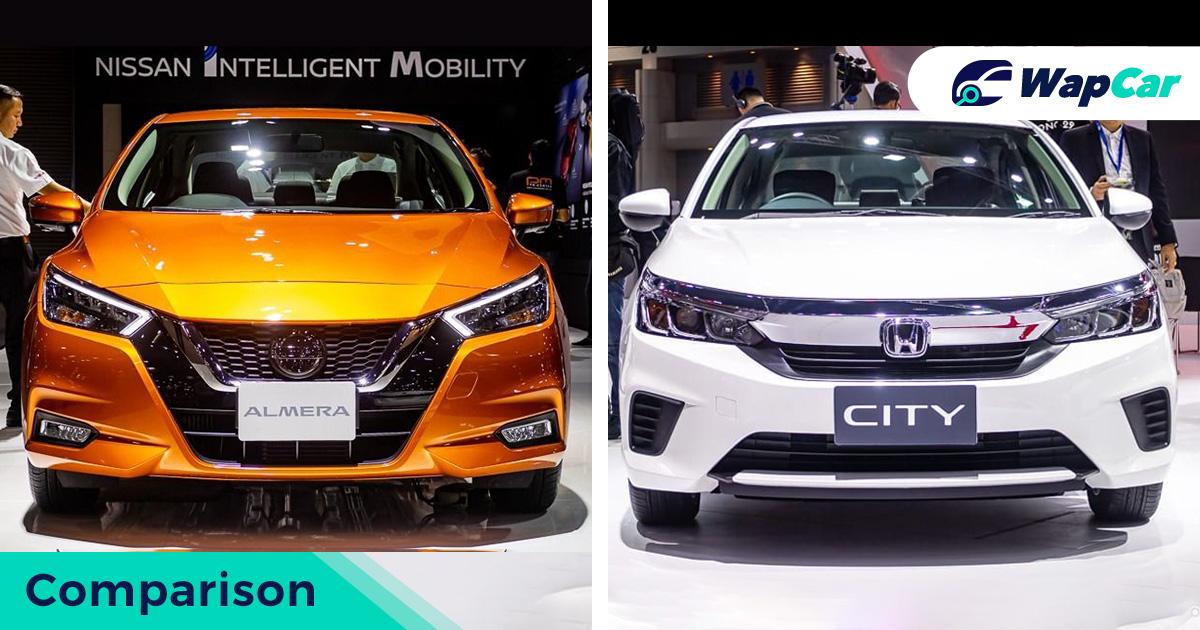 The B-segment sedan market will get interesting when the 2020 Honda City and 2020 Nissan Almera arrive here in Malaysia. Details on local specifications for both cars have yet to be divulged, so we’ll take the Thailand-spec range-toppers for both as reference.

Powertrain - No turbo for us, sadly

It is unlikely for the Honda City's 1.0-litre turbo to make its way here due to cost and lack of incentives. Instead, the 1.5-litre naturally aspirated engine in the current generation car, which makes 120 PS and 145 Nm of torque, will almost certainly be carried over along with the CVT.

For the same reason, the 1.0-litre turbo in the 2020 Nissan Almera is not likely to make its appearance in Malaysia. Like the Honda City, the outgoing 1.5-litre engine with 102 PS/139 Nm paired to a 4-speed automatic is expected to be carried over from its predecessor.

Should the outcome turn out as expected, the Honda City will have the superior powertrain with more power and greater flexibility from the CVT. 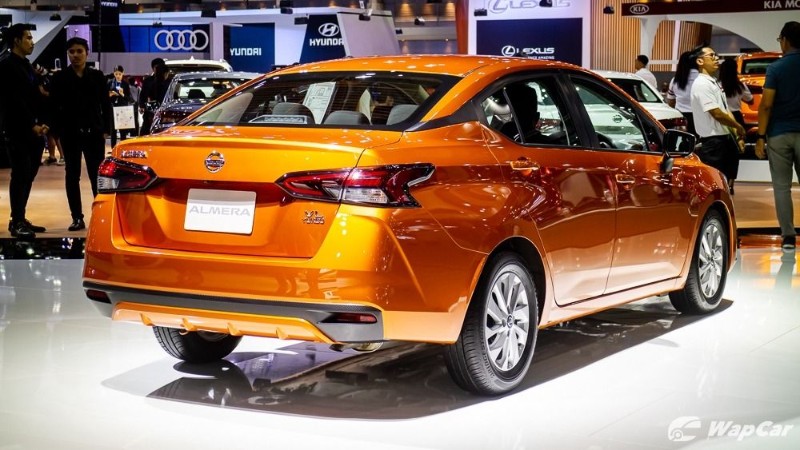 Since both powertrains are expected to be carried over, fuel consumption will be similar to the current generation cars. Owners of the outgoing Almera have been reporting an average between 7.0 to 7.5-litre/100 km, while owners of the existing Honda City are averaging closer to 7.0-litre/100 km. 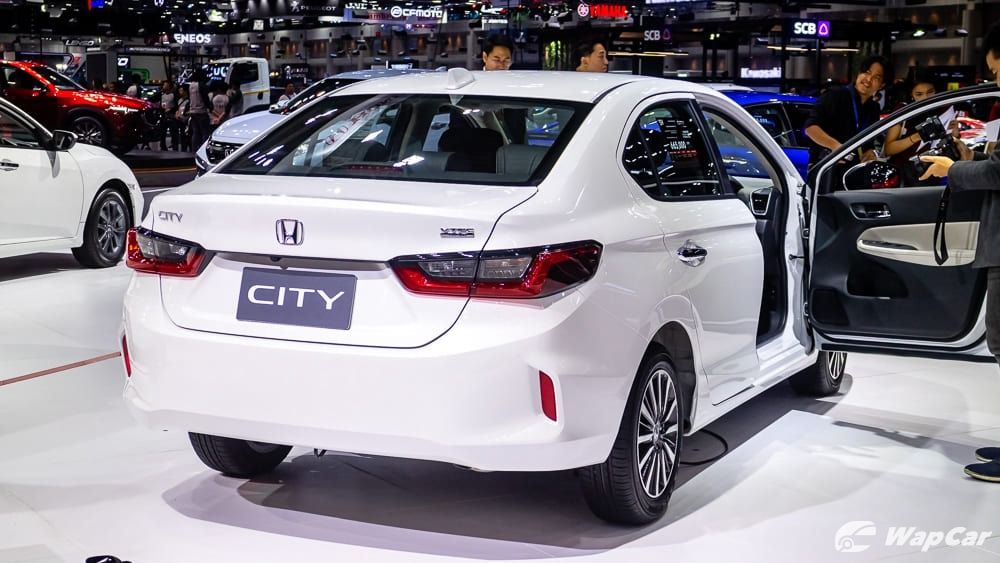 The slightly better fuel efficiency can be attributed to the wider spread of ratios from the Honda City’s CVT.

Dimension - Honda City is longer overall, but the Nissan Almera has longer wheelbase 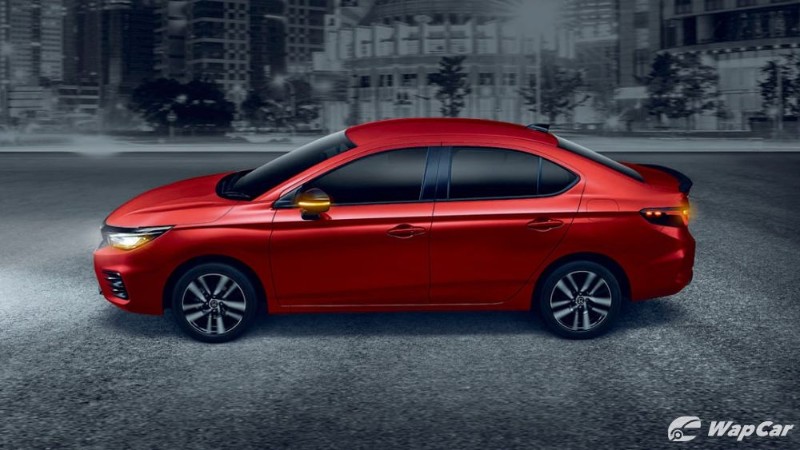 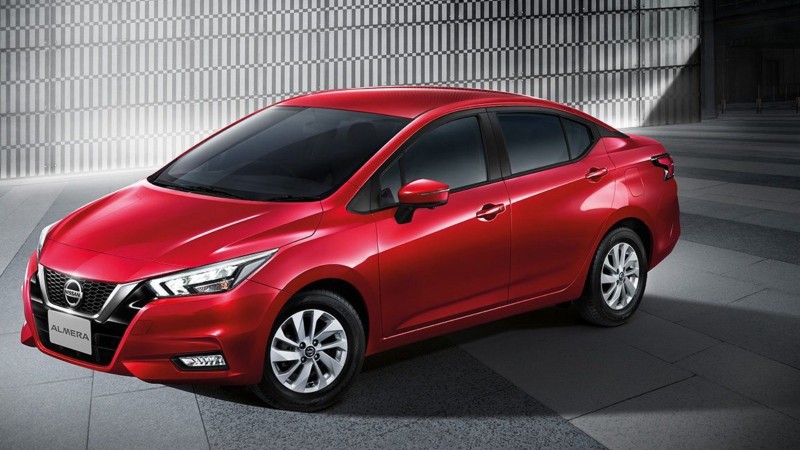 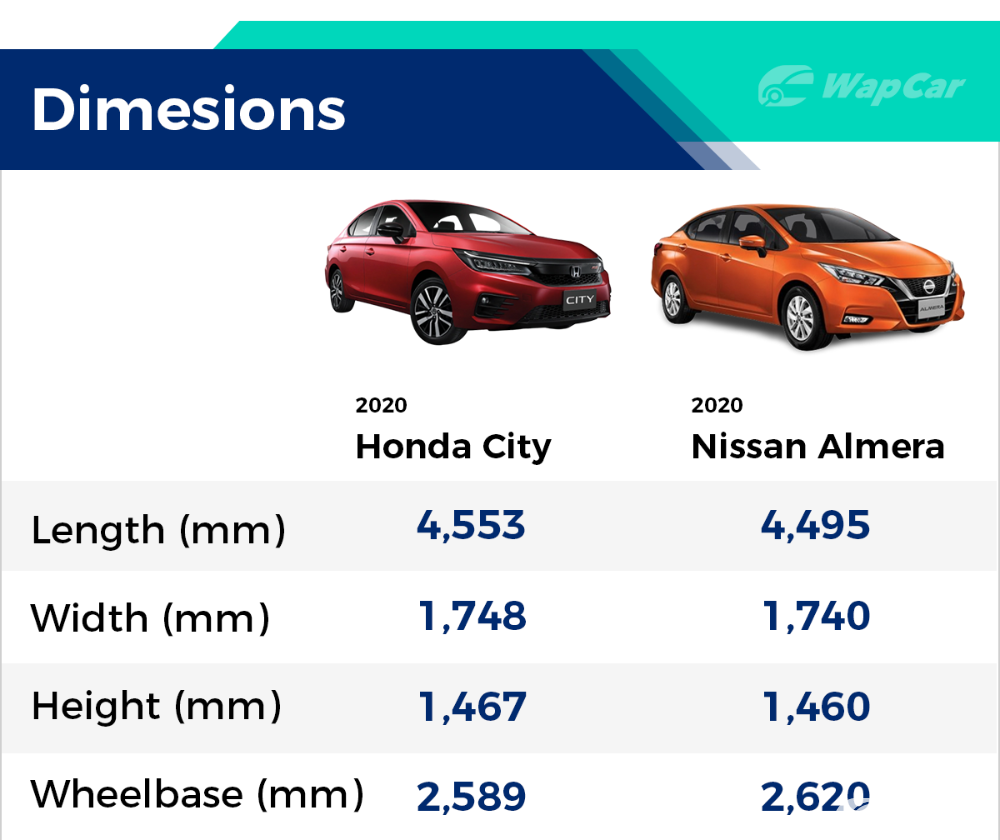 With a longer wheelbase, the Nissan Almera should theoretically have greater stability but we shall reserve that judgement until we’ve tested the cars.

Interior - Honda City is as spacious as ever, Nissan Almera feels a touch more upmarket 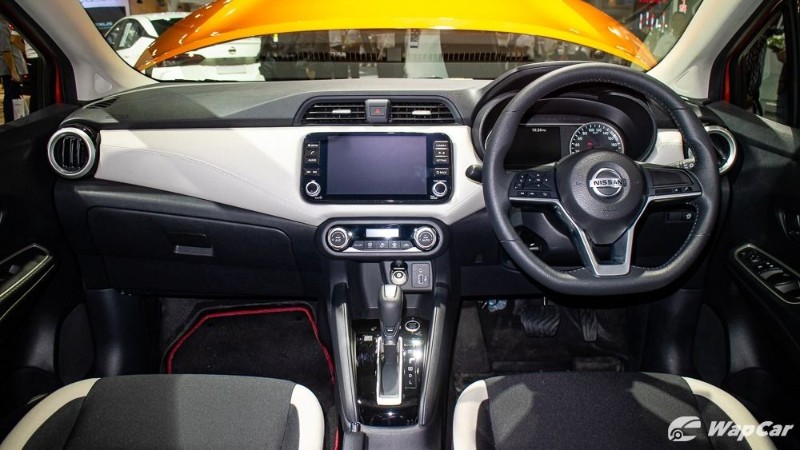 We’ve been up close and personal with both the 2020 Honda City and 2020 Nissan Almera. And from our first impressions, the Nissan Almera’s interior stood out more than the Honda City’s even though the seats in the Almera are not upholstered in leather like the City. 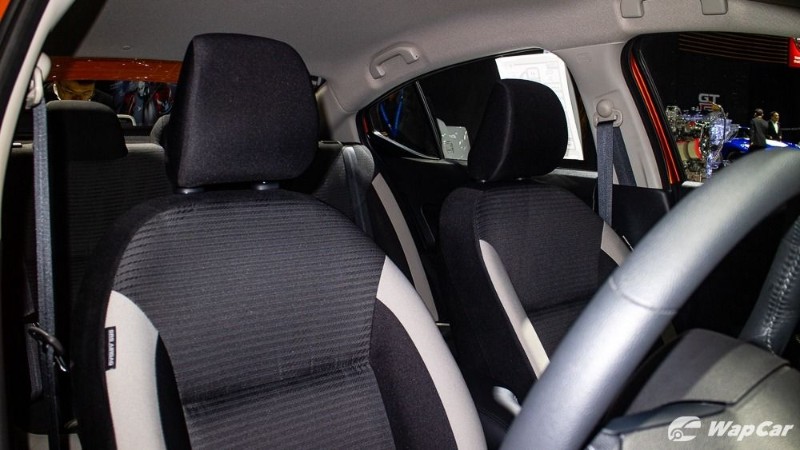 The quality of plastics used in the Almera is decent and there are soft materials on the middle part of the dashboard and door panels. And the contrasting colour gives up an upmarket impression, though we won’t be surprised if ours aren’t specified with it. 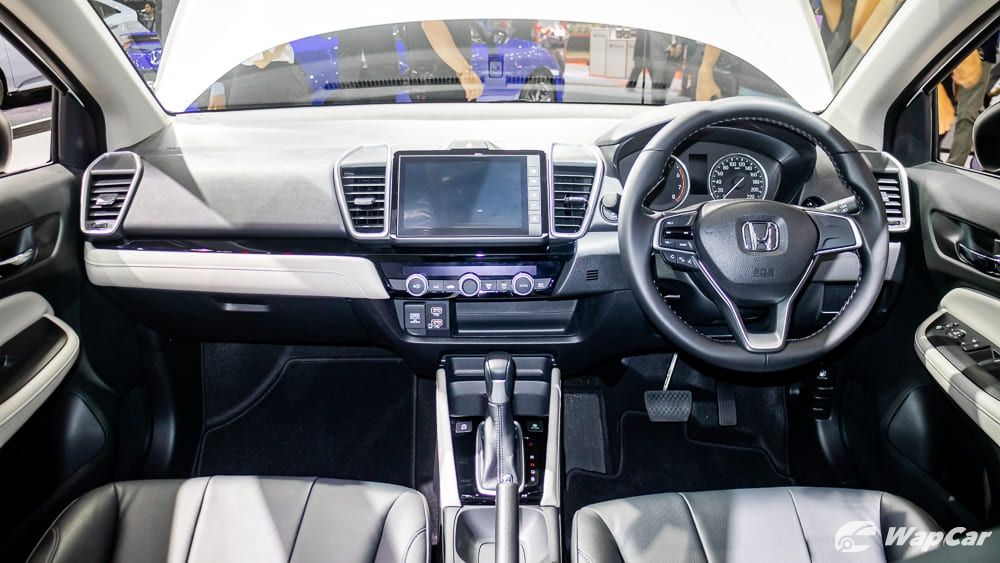 As for the Honda City’s interior, it looks tidier than before with a more symmetrical dashboard. Quality wise, it feels similar to the outgoing generation, which is to say decent as well and there’s not much in it between the Almera and City. Perhaps the Almera feels just a tad more premium.

But interestingly, the leaked brochure suggests that the India-spec 2020 Honda City has a 7-inch display beside the analogue speedometer. Fingers crossed ours will get it as well.

As for space in the rear, they are both rather spacious for its size and segment. Though in our first impressions, the City had the edge in kneeroom. More annoyingly, the Almera does not have a centre armrest nor adjustable headrests. Both of which are in the Honda City.

Both cars get the all-important (to Malaysians) LED headlamps, automatic climate control, keyless entry and start. And on the inside, both have an 8-inch infotainment display with Apple CarPlay, but Android Auto appears to be available only in the Honda City. 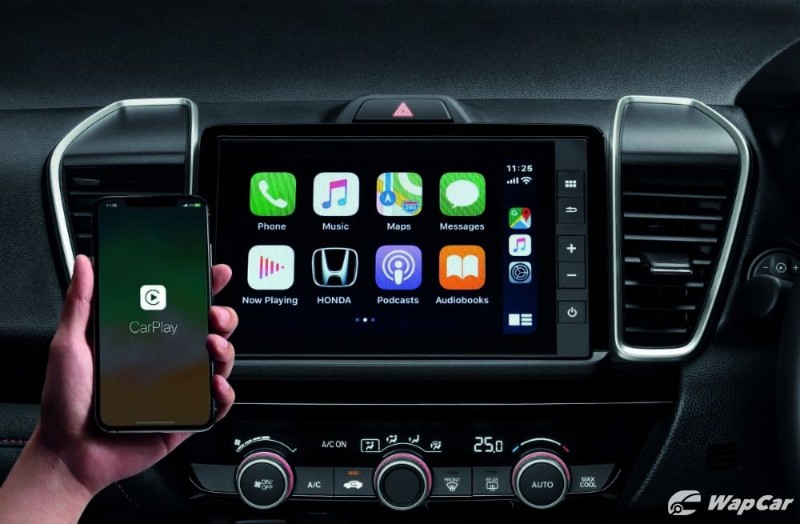 On the safety front, both are equipped with 6 airbags, ABS with EBD, stability control, and hill-start assist. But here’s where the similarities end, because the 2020 Nissan Almera features ADAS. 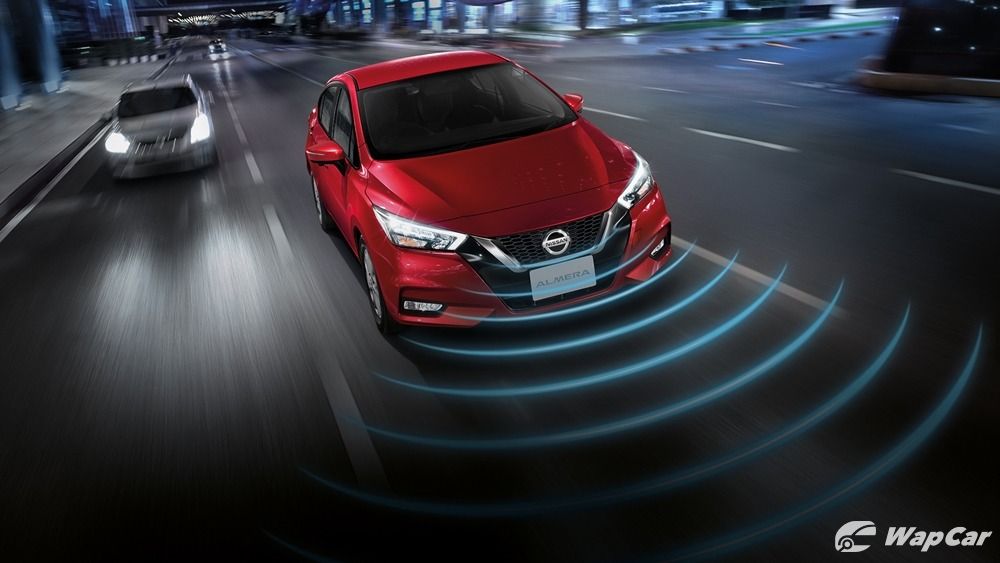 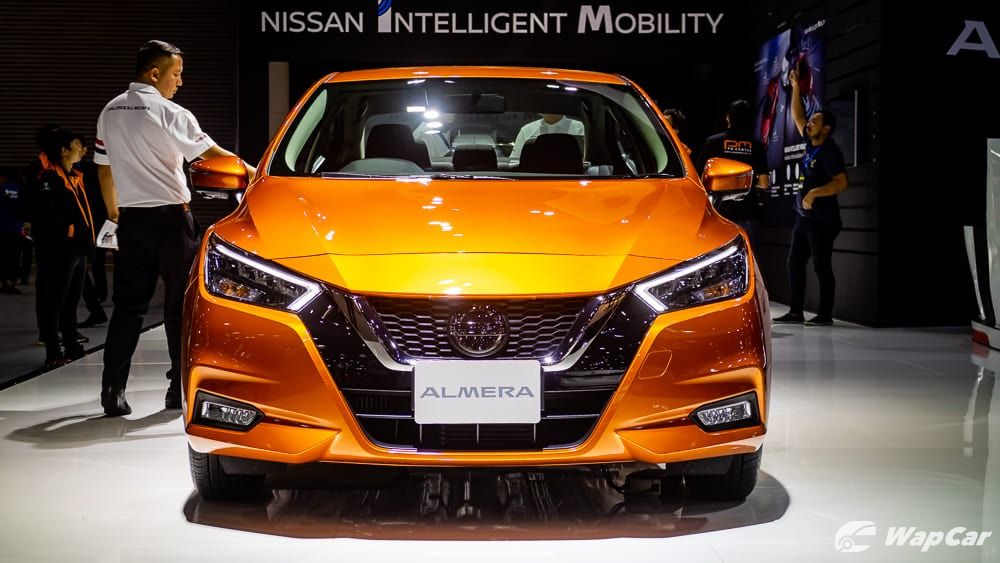 One interesting note about the 2020 Honda City and referring to the leaked brochure again, the India-spec City is fitted with the Honda LaneWatch system that we saw in the Honda Civic facelift and all-new Honda Accord. It could be an exclusive feature for the Indian market. But we do hope it’ll make its way here.

So there we have it, two highly anticipated cars set to arrive in Malaysia. The Honda City will likely boast the superior powertrain as well as interior space. While the Nissan Almera isn't quite as spacious, the interior feels a little more upmarket. And most importantly, the Almera is equipped with ADAS.

Personally, if I were to pick between the two, my money would be on the Nissan Almera. It looks a little more striking to me and the ADAS just completes the package.

When will they arrive? Well, any plans from either manufacturer to launch these cars in 2020 are likely to be pushed to 2021 by Covid-19.