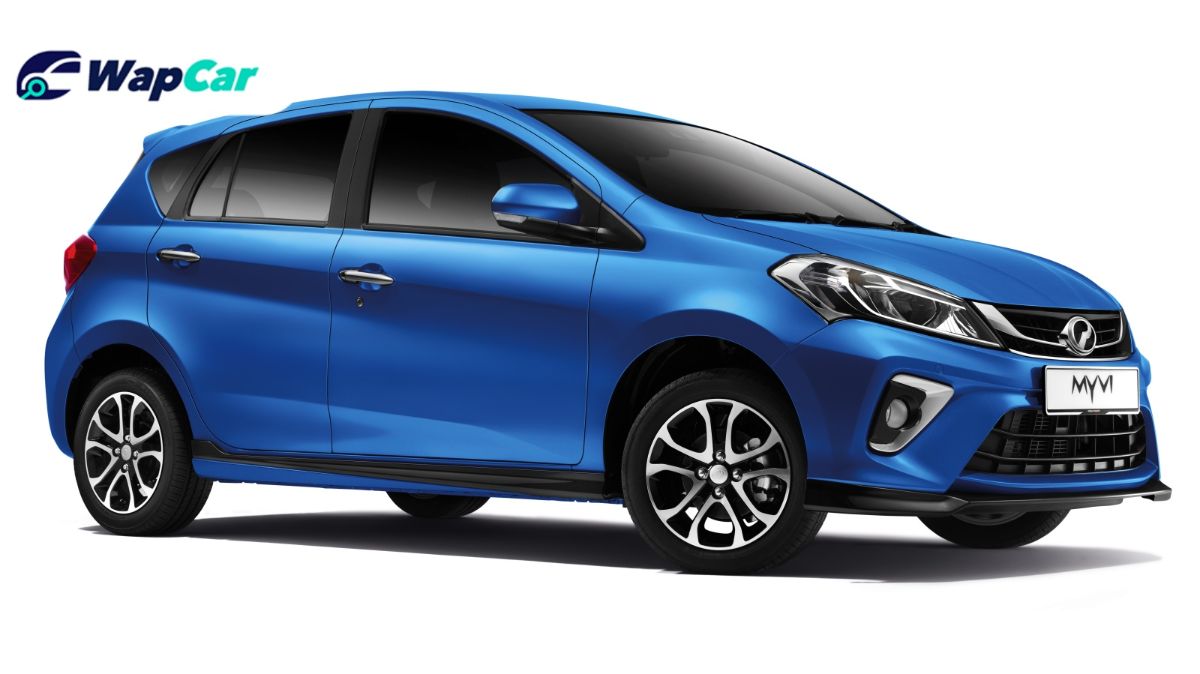 After much speculations and a few spy shots in between, Perodua has finally launched the updated 2020 Perodua Myvi with a brand-new colour and Advanced Safety Assist 2.0 (A.S.A 2.0) to offer.

As we have previously predicted, the new updated Myvi will come with a brand new Electric Blue colour, similar to that of the 2019 Perodua Aruz. 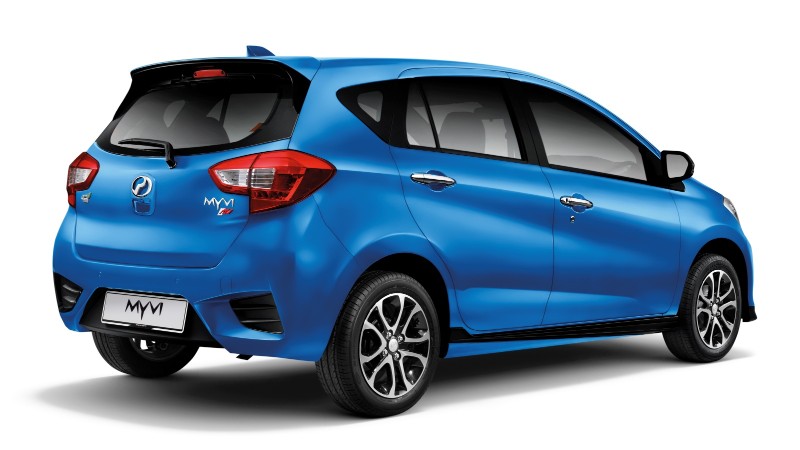 Meanwhile, Perodua has extended A.S.A 2.0 availability to even the Myvi 1.3X variant.

With A.S.A 2.0, the new Myvi’s Pre-Collision Braking system, or more commonly known as Autonomous Emergency Braking (AEB), will now come with Pedestrian Detection. This means the car can now detect smaller objects like pedestrians and motorcycles.

The system will now work with a higher maximum speed of 50 km/h, this is much higher than the Myvi’s old A.S.A that works only between 4 – 30 km/h.

Upgrading to A.S.A 2.0 also ups the operation speed for both Pre-Collision Warning and Pre-Collision Braking to 100 km/h and 80 km/h respectively.

As expected, no changes were made under the bonnet nor the looks of the Myvi. The variant line-up remains the same, so that means that we won’t be getting a sportier Myvi GT.

On-the-road prices without insurance are as below. Prices listed are subjected to the government’s SST exemption plan.