HomeNews2021 Toyota Hilux GR Sport launched in Japan; will it arrive in Malaysia?

2021 Toyota Hilux GR Sport launched in Japan; will it arrive in Malaysia? 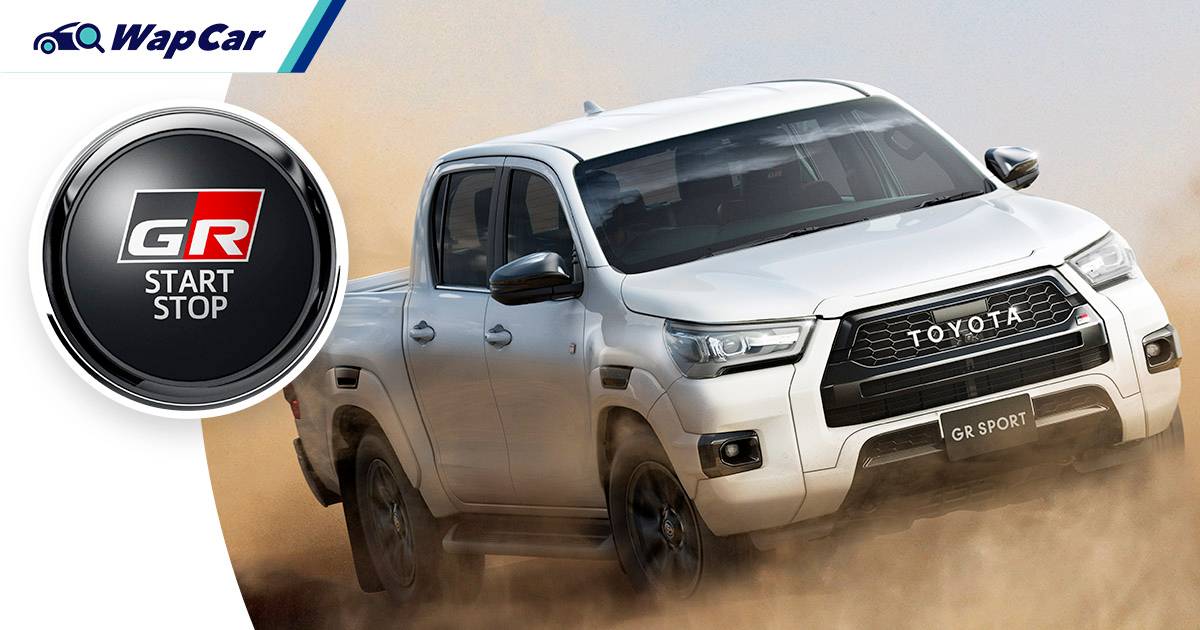 Back in August, the 2021 Toyota Hilux GR Sport was launched in Thailand and surprisingly, the next destination for the sporty-looking invincible truck is Japan – a country not that known for truck culture. 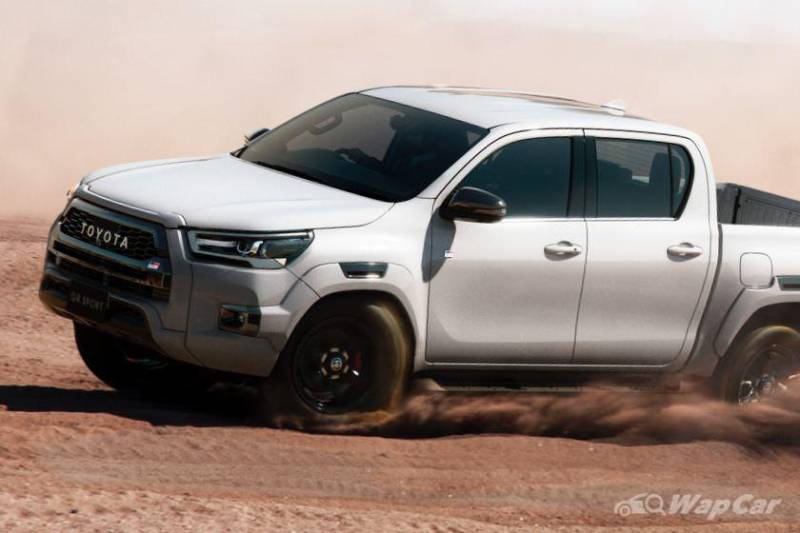 In addition to a few updates on its existing grades, the Z and X, the Japan-spec Hilux gets an additional GR Sport variant which starts from JPY 4,312,000 (~RM 160,000). Just like the rest of the Hilux range in the country, it is imported from Thailand. 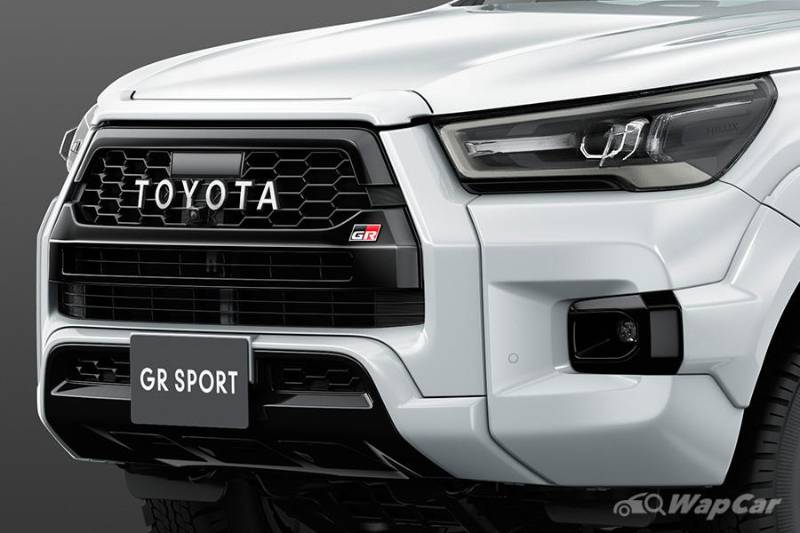 Though the Japanese Hilux GR Sport looks similar to the one sold in the Kingdom including the old-school “TOYOTA” grille, piano black trim pieces, and generous Gazoo Racing badges, there is one major difference under the hood.

Instead of a 2.8-litre 1GD-FTV turbodiesel engine (204 PS/500 Nm) as used in the Thai-spec Hilux GR Sport, the Japanese version is powered by a 2.4-litre 2GD-FTV turbodiesel unit (150 PS/400 Nm). This engine is also used on the other variants of the Hilux, the X and Z and is paired to a 6-speed automatic transmission. 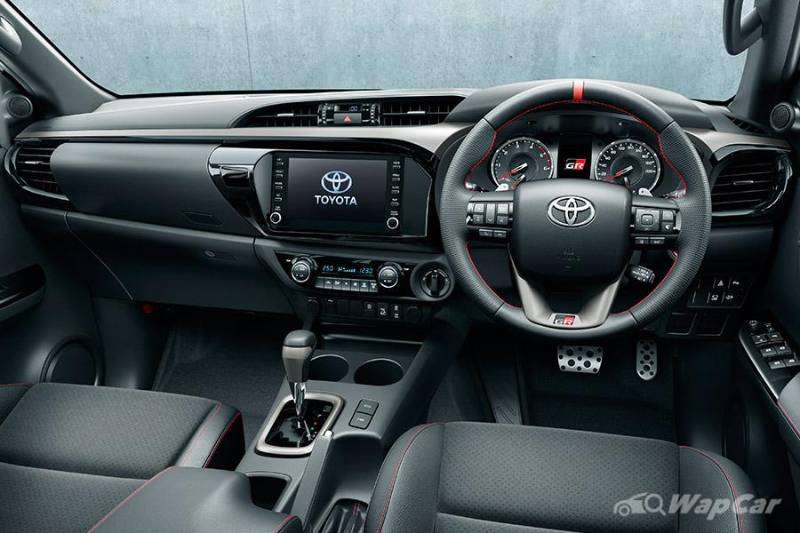 Inside, the Japanese Hilux GR Sport mirrors that of its Thai counterpart. GR badges are emblazoned on the steering wheel, the push-start button, and the front seats. Aluminium pedals, paddle shifts, as well as the red stitching on the seat and steering wheel enhance the sportiness of the pick-up truck. 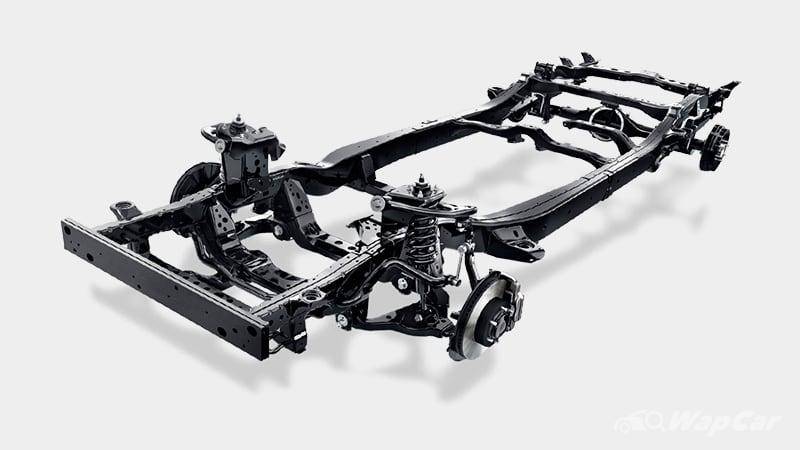 Another upgrade given to the Hilux GR Sport is the suspension which Toyota claims to improve the truck’s steering stability and ride comfort. 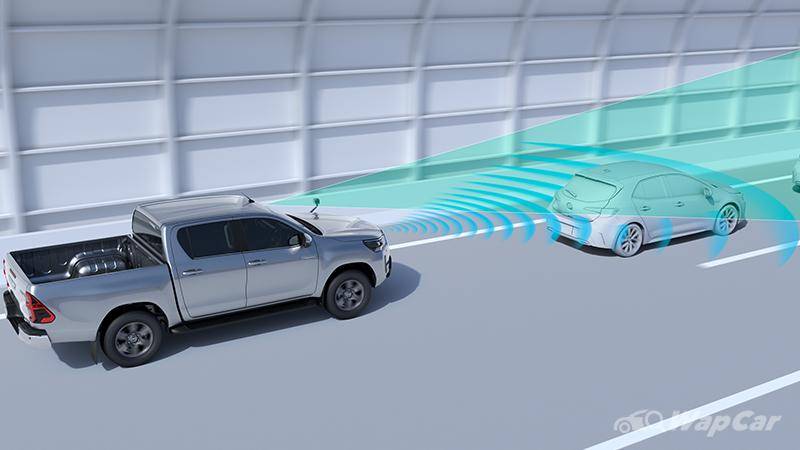 As the range-topping variant of the Hilux range in Japan, the GR Sport is offered with some modern safety features including:

With the latest update, PCS and LDA are now offered as standard on all variants of the Japan-spec Hilux. 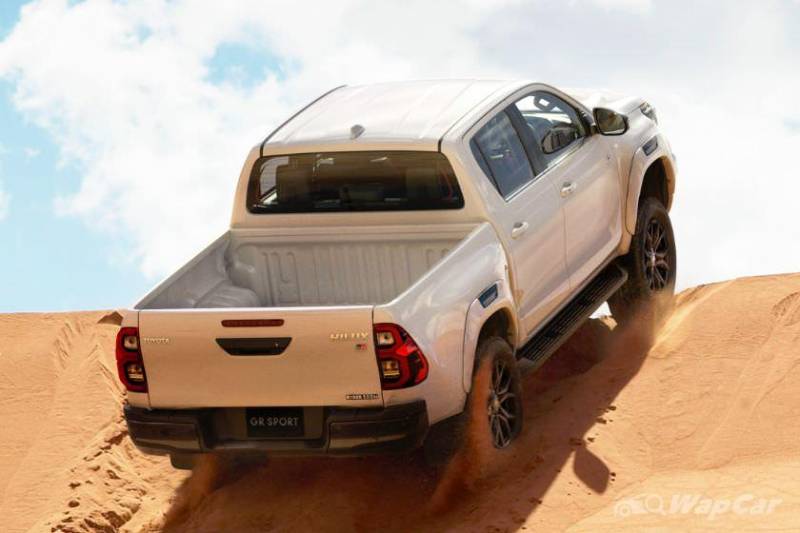 The launch of the Hilux GR Sport in Thailand and Japan is certainly exciting for fans here in Malaysia but its arrival might be a little longer. How long? Perhaps by 2022 given the country’s transition to the endemic stage.

Also read: Is your Toyota Hilux too tame? Mod it with this Modellista kit, available in Malaysia