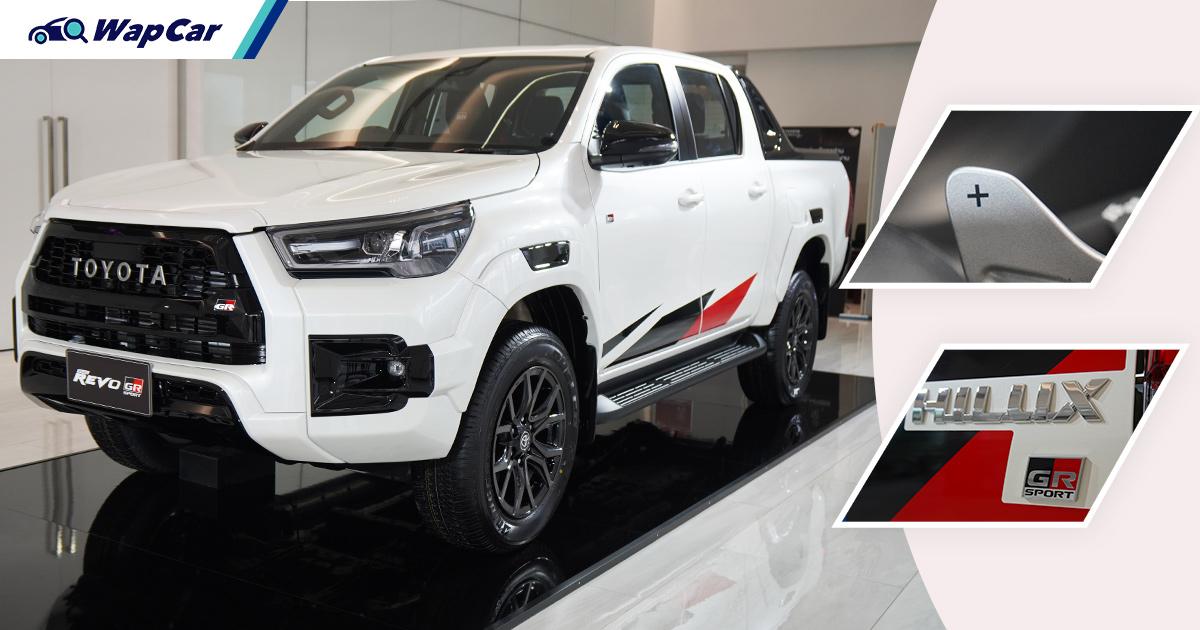 Toyota's Gazoo Racing (GR) adds one more member to its family today, in the form of Thailand's 2021 Toyota Hilux Revo GR Sport. There's plenty to digest and it's not all about looks either - let's dive right into it!

Though the GR Sport treatment is extended to both the regular four-wheel drive (4x4) Hilux Revo and the low-slung, two-wheel drive (4x2) Lo-Floor model, we have to say the bigger brother gained the better parts of the update. 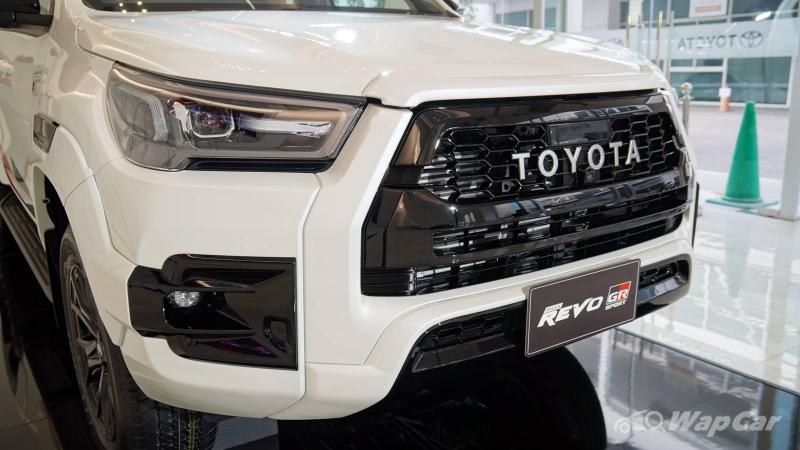 Though the bumper remains largely the same as it is on the Rocco (Rogue as we know it), the reworked grille and 'Toyota' script is a tasteful callback to the Toyota Land Cruiser. 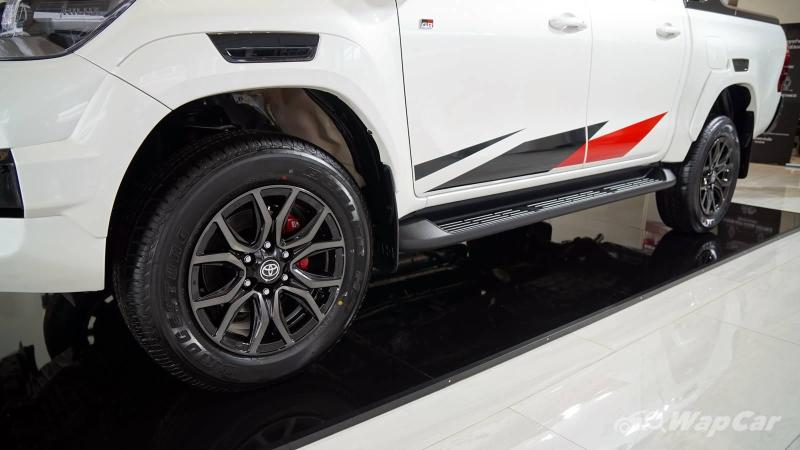 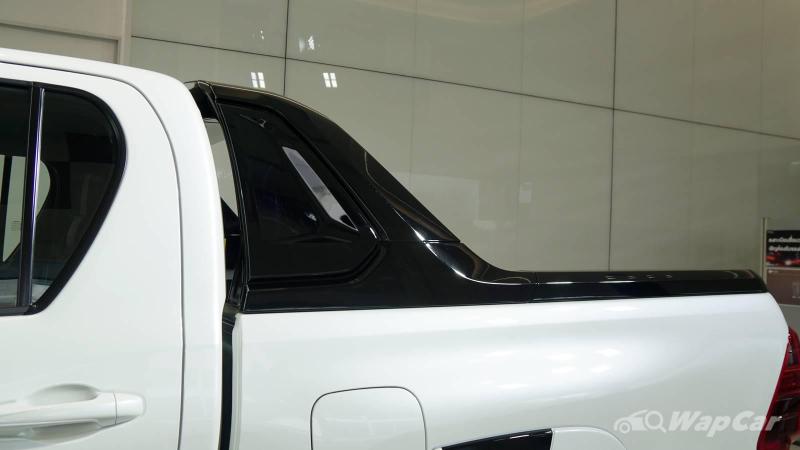 Besides the simple GR-specific livery, the exterior package also includes black trim pieces on the body-coloured wheel arches, black side mirrors, and a set of dark grey 18-inch wheels that we bet more than a few Malaysian Hilux owners will be actively scouring the classifieds for. 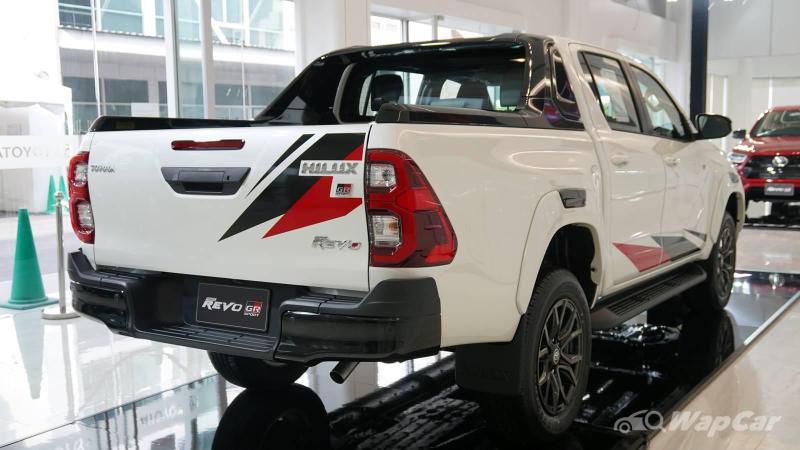 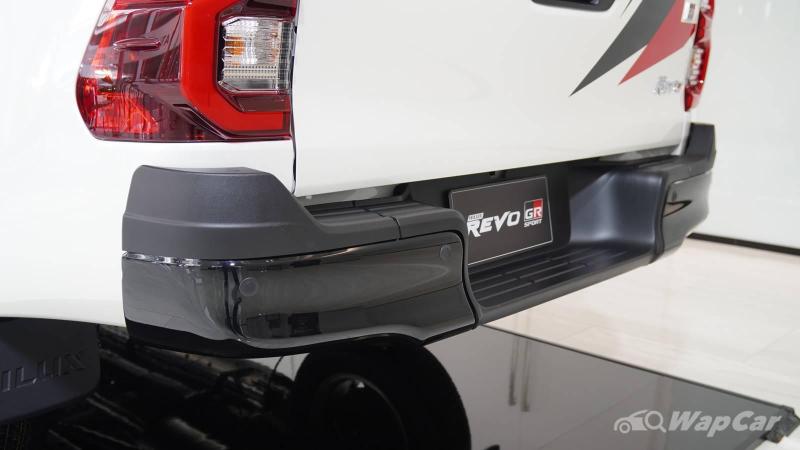 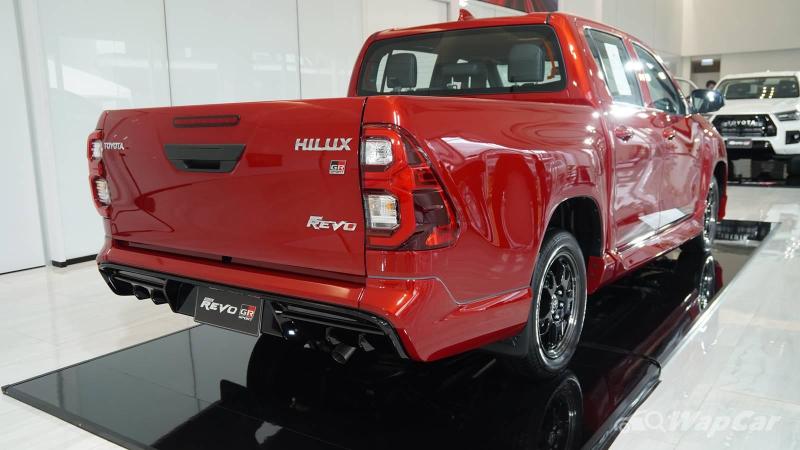 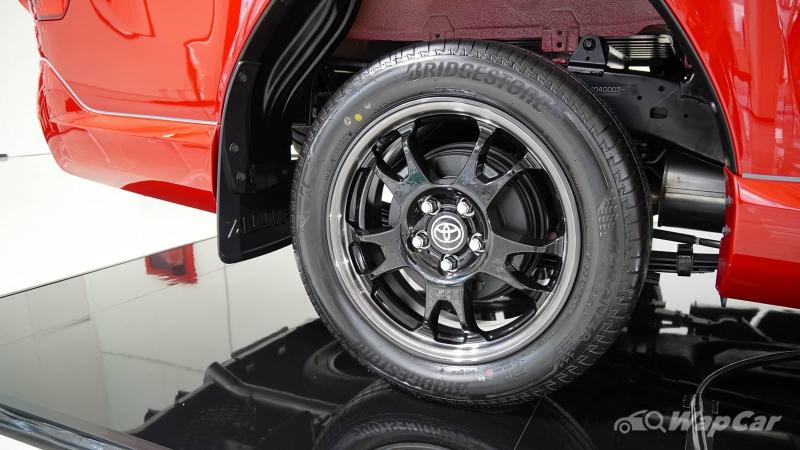 As for the Lo-Floor model, the changes are a little simpler. There's a new bodykit, 17-inch wheels, new colours and GR Sport graphics to go with it. 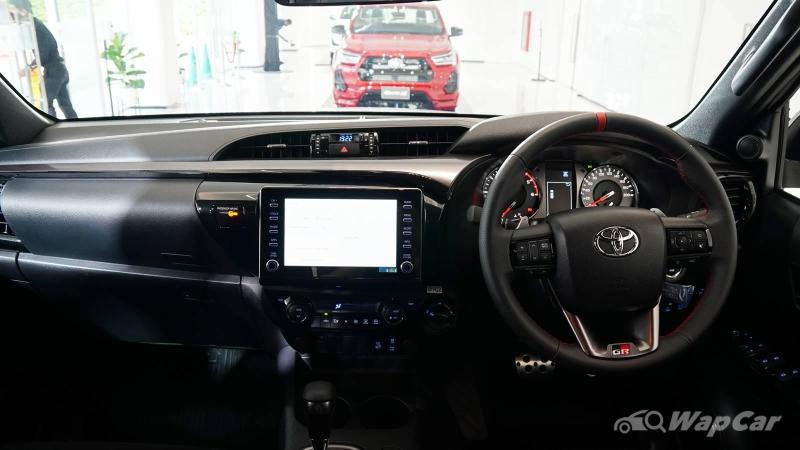 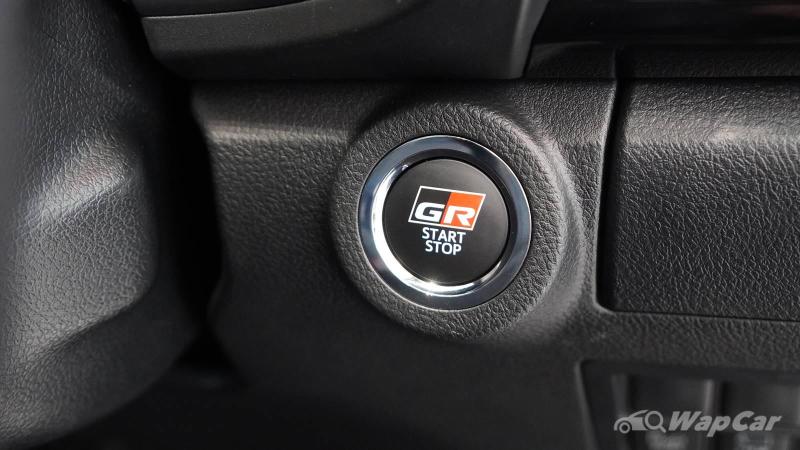 There's a little more splash of colour in the cabin now, as the Hilux gains contrast red stitching and smoked silver trim pieces. 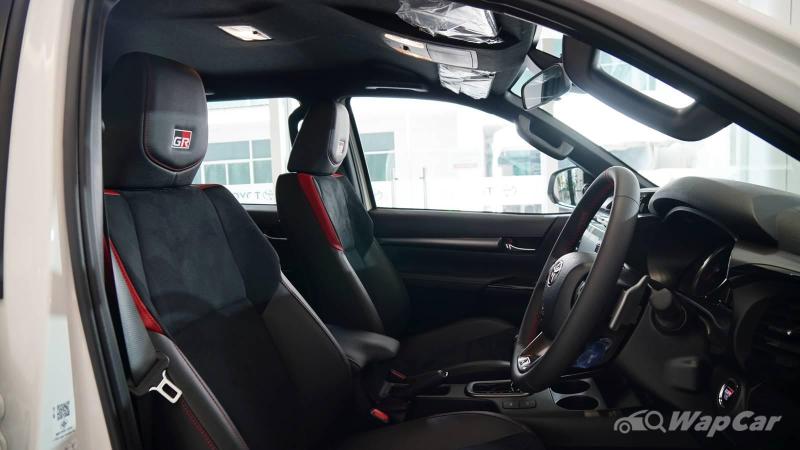 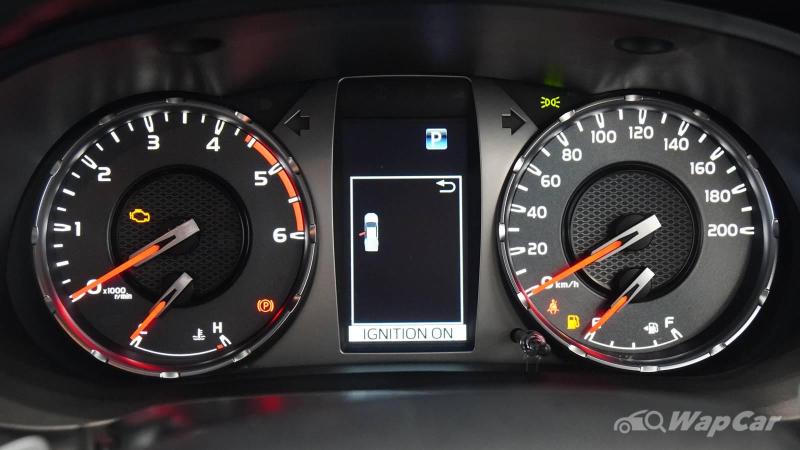 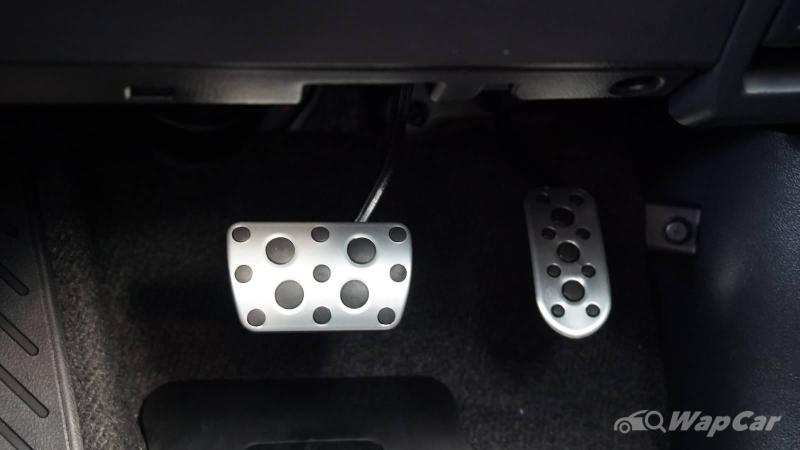 Beyond the extra colours, the Hilux gains a set of new GR-emblazoned suede and leatherette front seats, a set of sports pedals, as well as a GR Sport-specific steering wheel (with paddle shifters!) and analogue instrument cluster.

Performance - Not just for show 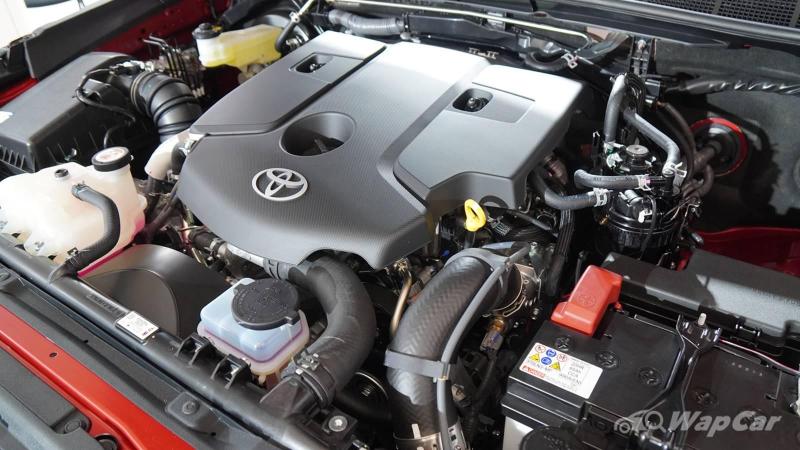 Under the hood of both Hilux GR Sport models is the 2.8-litre 1GD-FTV turbodiesel mill, making 204 PS and 500 Nm, mated to a six-speed automatic transmission. 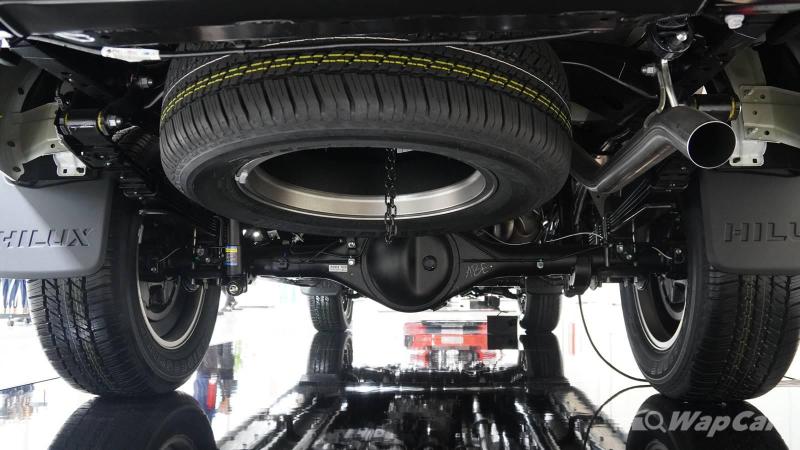 Other than that, the pair also get suspension updates. The 4x4 model gains a set of upgraded monotube shock absorbers, while the Lo-Floor is, um, lowered by another 23 mm. 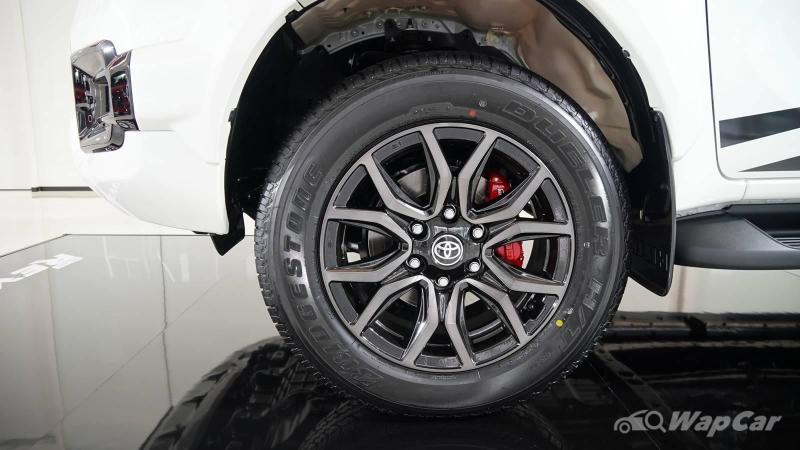 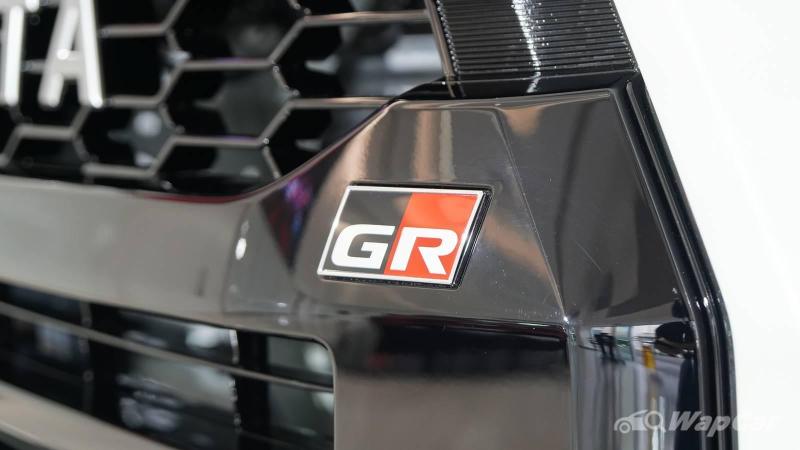 Reserved only for the 4x4 Hilux GR Sport is a suite of advanced driving assistance systems (ADAS) encompassing these features: 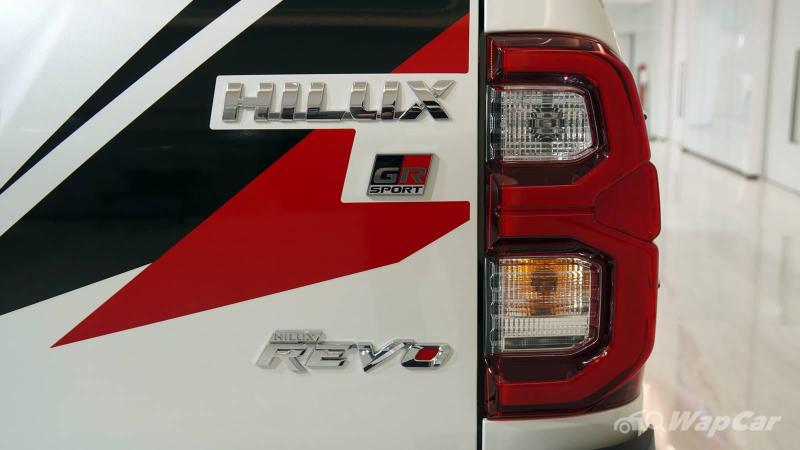 Meanwhile, the Prerunner and High variants of the Thai-spec Hilux will also see updates to their safety suite, introducing PVM, as well as BSM and RCTA. 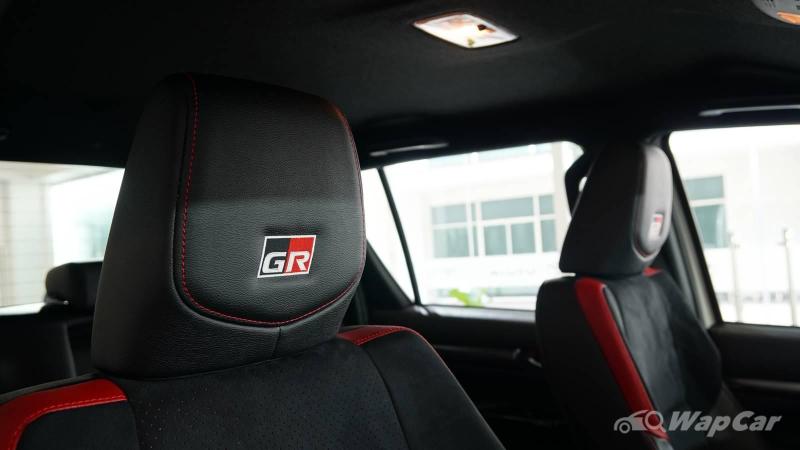 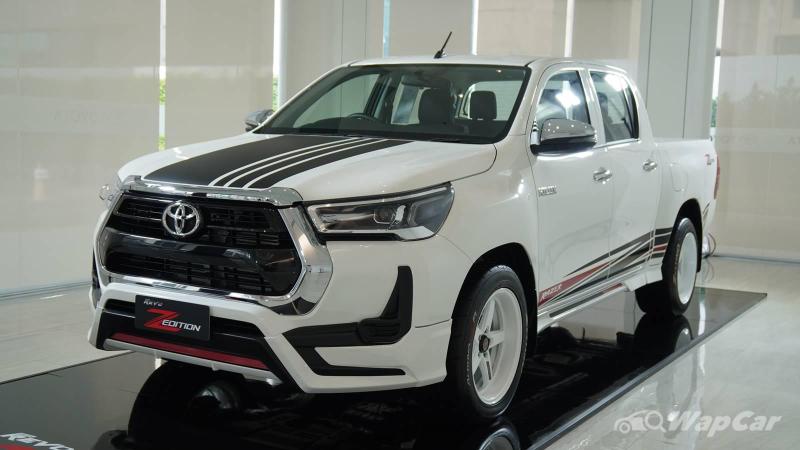 Alongside these, there's also the Hilux Revo Z-Edition with Razer kit. No, RGB LEDs are not part of the package, but what customers will get is a rather good-looking Hilux.

Also read: There's a Razer kit for Thailand's 2021 Toyota Hilux, but it's got nothing to do with gaming PCs 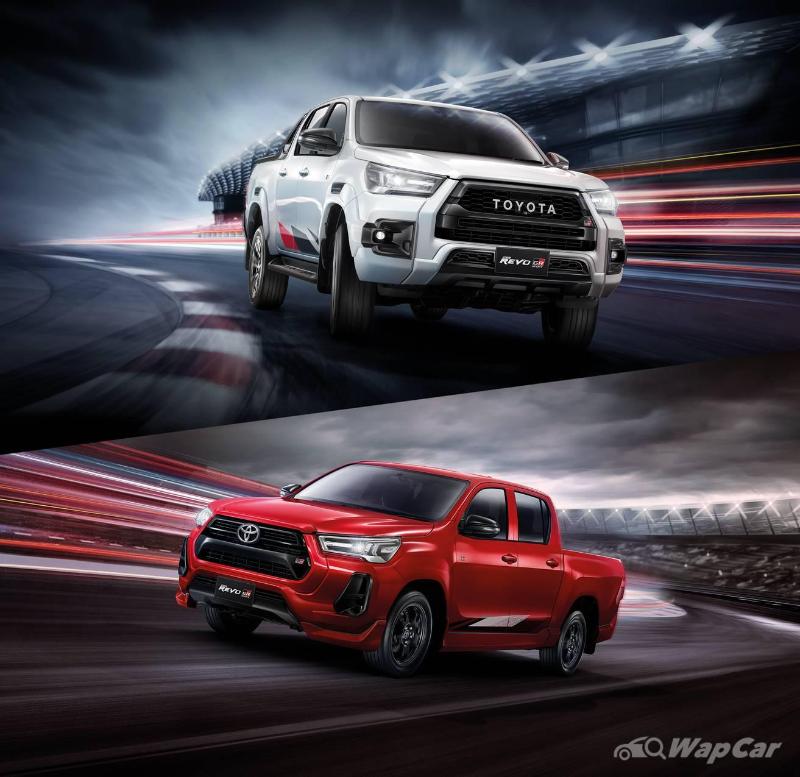 However, the party is far from over yet as it is followed by the 2021 Toyota Fortuner GR Sport.