BMW i3s sold out in Malaysia 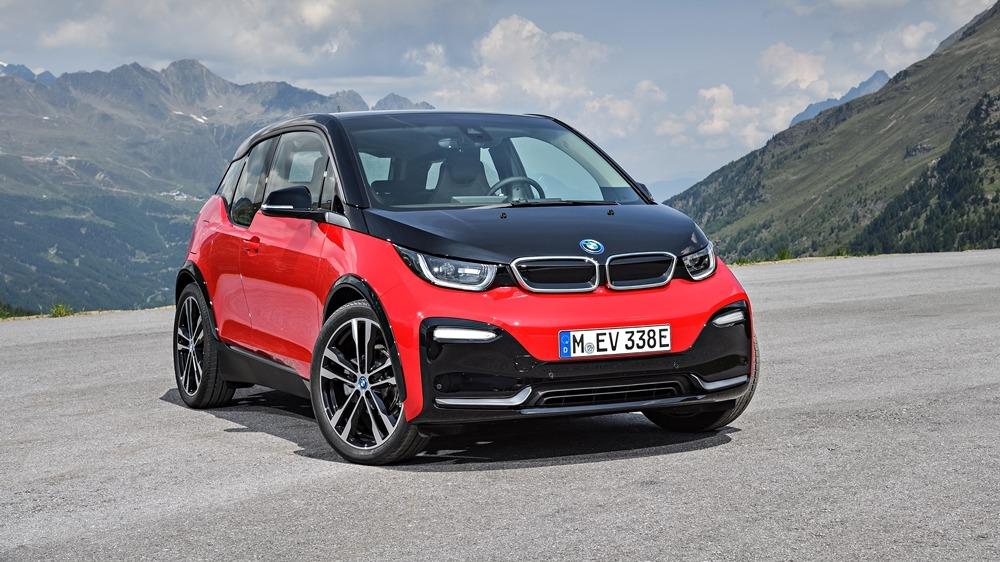 The average person who is used to combustion engine cars might find this hard to believe, but the first batch BMW i3s – numbering 30 units in total - was sold out just two weeks after its launch earlier in April.

The response was certainly a surprise even for BMW Group Malaysia and supply remains tight but additional shipments of i3s are on their way. 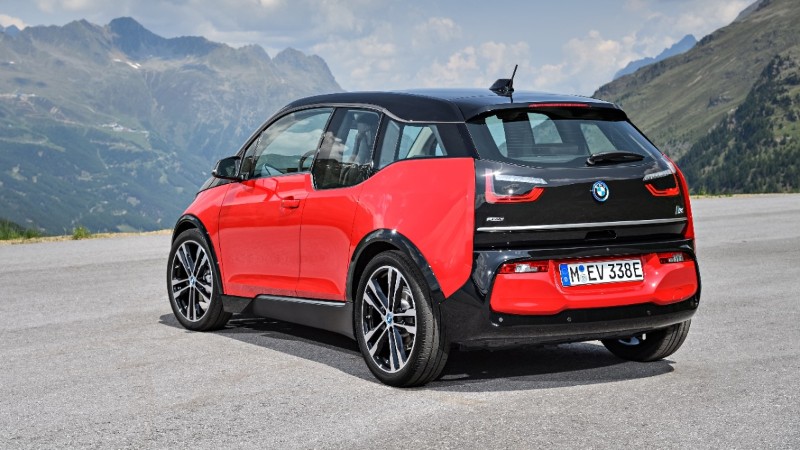 To put it into perspective, 30 tech-savvy early adopters would rather have an i3s rather than a BMW 3 Series.

The fully electric i3s, which is best known for its signature pillar-less side profile, has a range of around 235 – 245 km (WLTP test cycle). When charged with a regular 10A/240V domestic power socket, it takes about 11 hours to reach 80 percent charge but a 16A BMW i Wallbox can reduce the time to 7.5 hours. 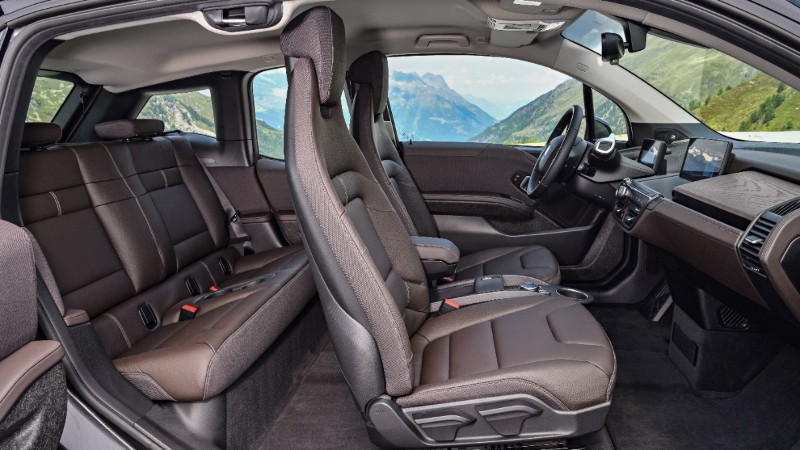 The carbon-fibre chassis hatchback is no slouch either, taking 6.9 seconds to accelerate from 0-100 kmh. That’s still slower than the 330i’s 5.8 seconds but in real world driving, it is the i3s that proves to be more rewarding to drive.

Weird but true. The fact that it uses an electric motor rather than combustion engine means that it is the i3s that feels far more responsive than the 330i. Unlike engines, electric motors deliver their maximum torque immediately while engines need to be revved to their peak torque range. 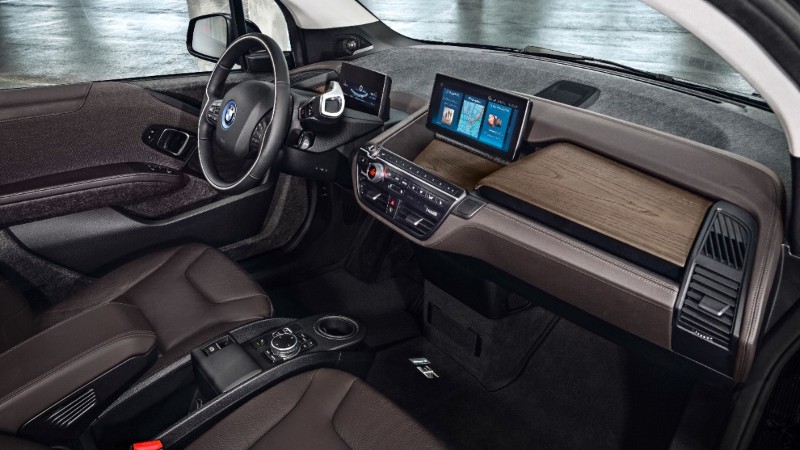 Like many wealthy buyers elsewhere who are putting their names on the waiting list for a Porsche Taycan rather than a Panamera, early adopters of i3s are looking for something different but is yet made by a reputable premium car maker.