Malaysia-spec Mitsubishi Xpander previewed, CKD but not in Segambut 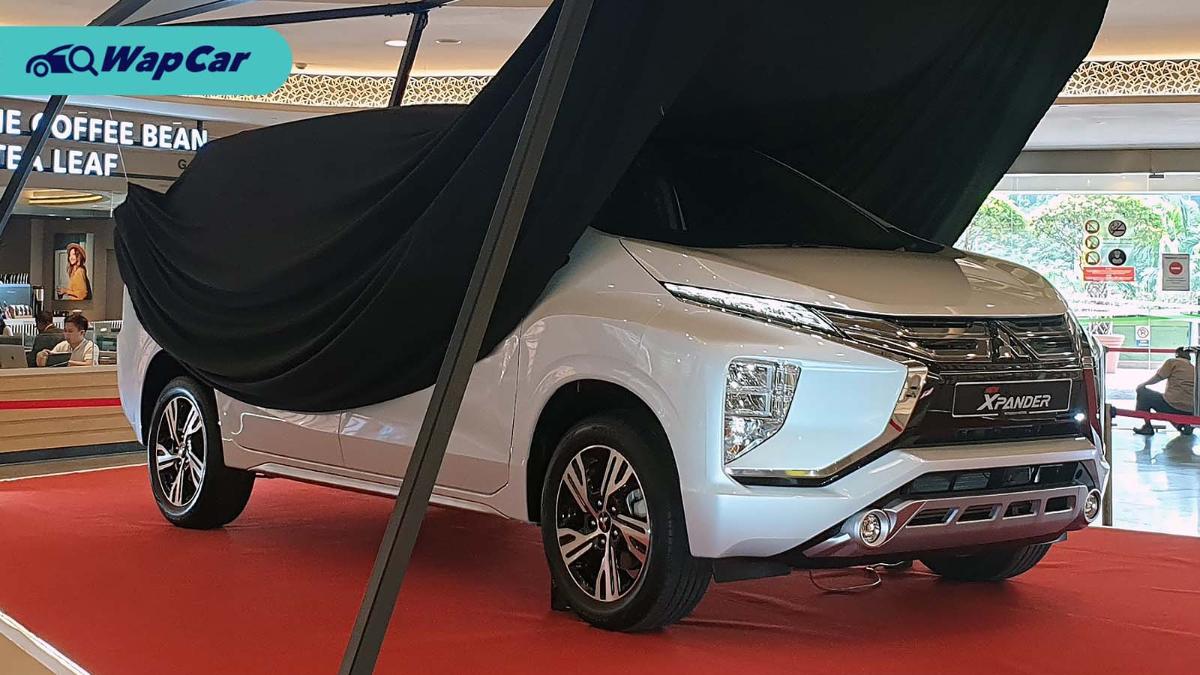 Mitsubishi Motors Malaysia (MMM), the official distributor of Mitsubishi vehicles in Malaysia has announced that the upcoming Mitsubishi Xpander will be locally-assembled (CKD). The model will be launched in the near future. 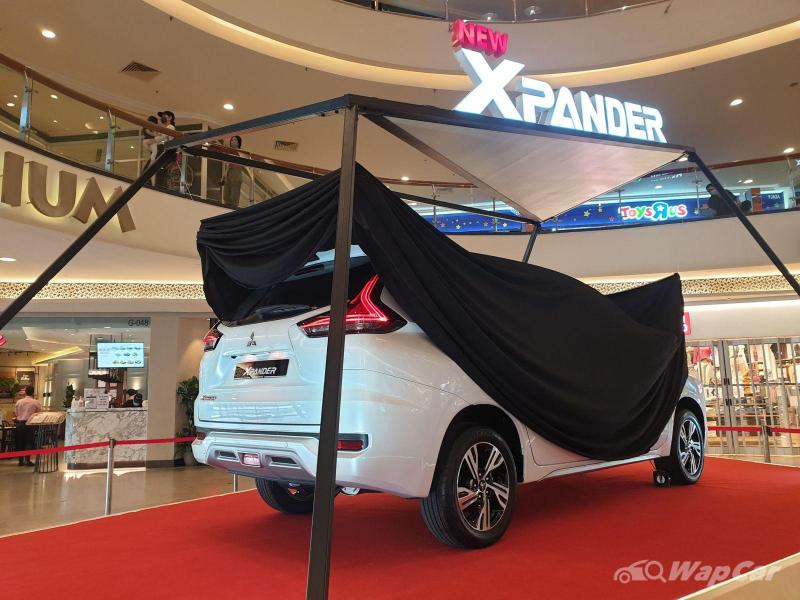 While the Mitsubishi ASX and Outlander are contract assembled by Tan Chong Motors Assembly in Segambut, the upcoming Xpander will be assembled in a new production facility in Pekan, Pahang.

Tomoyuki Shinnishi, Chief Executive Officer of MMM said, “The Xpander is localized to meet the demands of Malaysian customers. It will be priced competitively to cater for families and adventure-seekers who are looking for a more comfortable and practical seven-seater to make their journeys a more pleasant one. Malaysians can expect to place their bookings soon.” 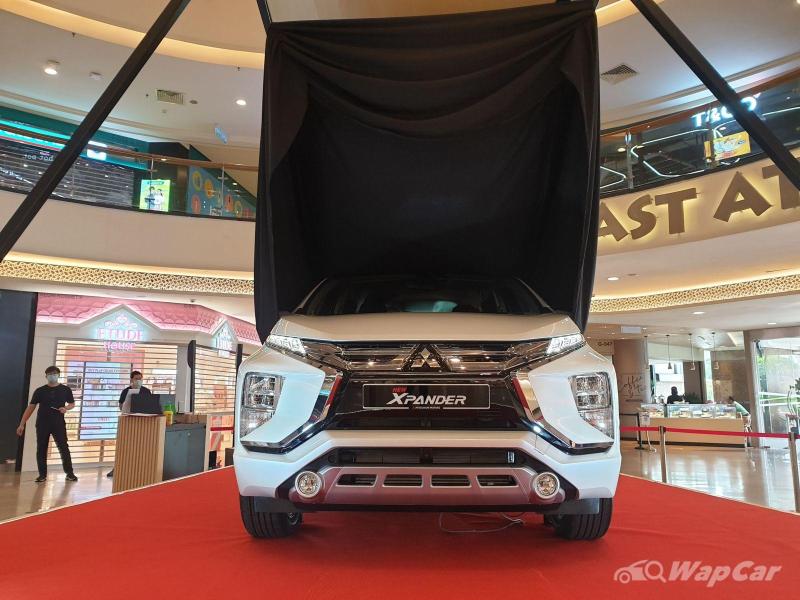 Those interested can catch the teaser display of the Xpander at Mid Valley Megamall from today until 13-September from 10am till 10pm.