HomeNewsNo more a cheap taxi for Europe, 2023 Toyota Prius to be a PHEV-only model

No more a cheap taxi for Europe, 2023 Toyota Prius to be a PHEV-only model 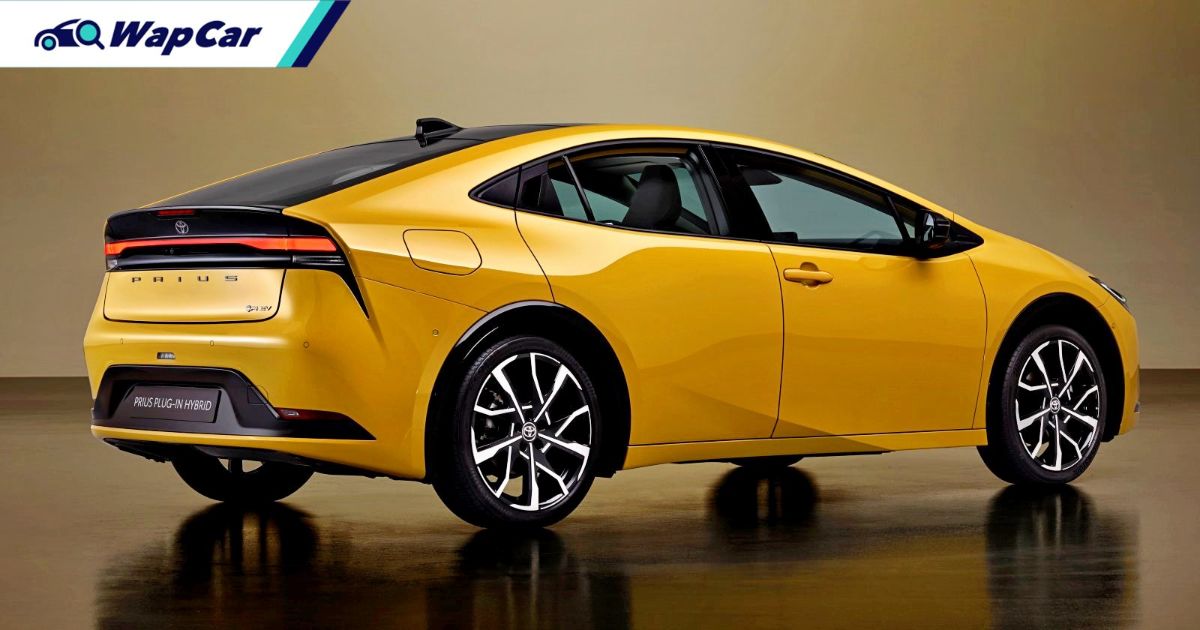 For decades, the Toyota Prius and its derivative models like the Prius+ wagon are the preferred choice of Uber drivers / taxi operators in the UK and Europe.

In an environment where fuel costs upwards of RM 8 per litre, the Prius’ circa 4.5-litre/100 km real-world fuel economy, coupled with proven Toyota-standard reliability, it’s easy to see why there are just so many of them in London and major European cities.

Curiously, the Prius is also a victim of its own success in the Old Continent. Now that the fuel sipping hybrid drivetrain it pioneered is already available on nearly every Toyota model sold there, from the tiny Yaris to the compact Corolla to the RAV4 SUV, there is little need for the Prius anymore.

The fourth-generation model wasn’t very popular in the UK and Europe and the model was pulled off the market in January this year. 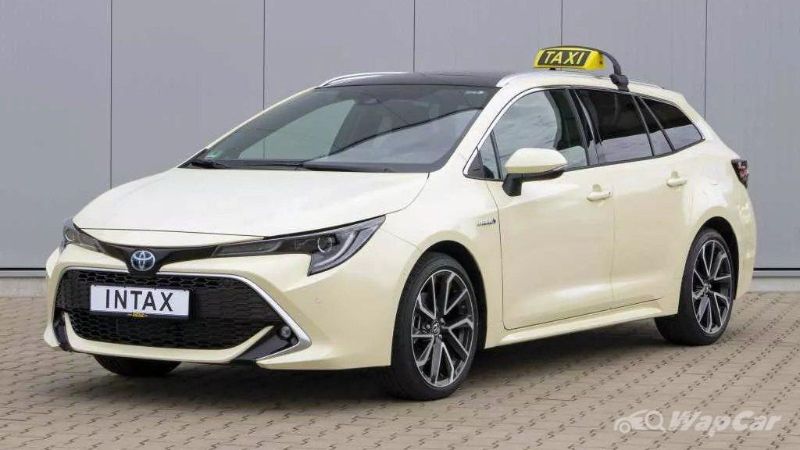 Taxi operators in Germany and the UK have since moved on to more conventional-looking models like the Corolla Touring Hybrid, Camry Hybrid, or RAV4 Hybrid.

Now that the fifth generation 2023 Toyota Prius has debuted with an uncharacteristically sexy looking body, with a renewed focus on emotional appeal rather than fleet operators who only cared about dollars and sens, Automotive News Europe says the all-new Prius will be sold there only as a plug-in hybrid (PHEV) model. 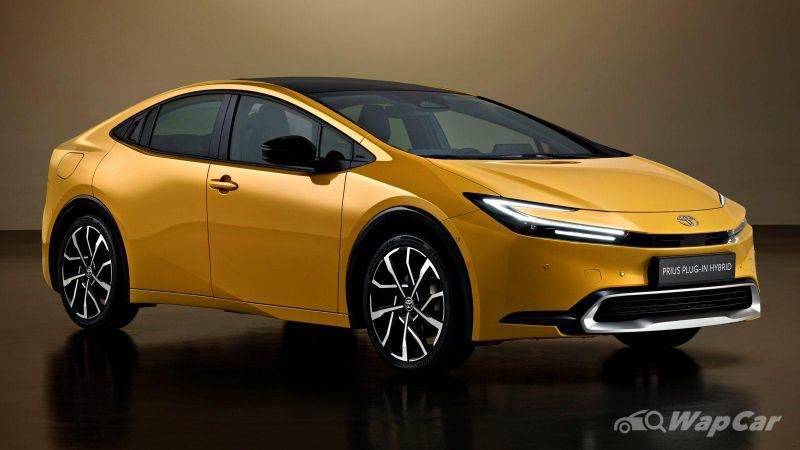 More details will be revealed later this year. Sales will begin in Japan in January 2023, followed by USA and Europe.

However the publication also said that the Prius will not be sold in the UK, as demand has shifted to SUVs.