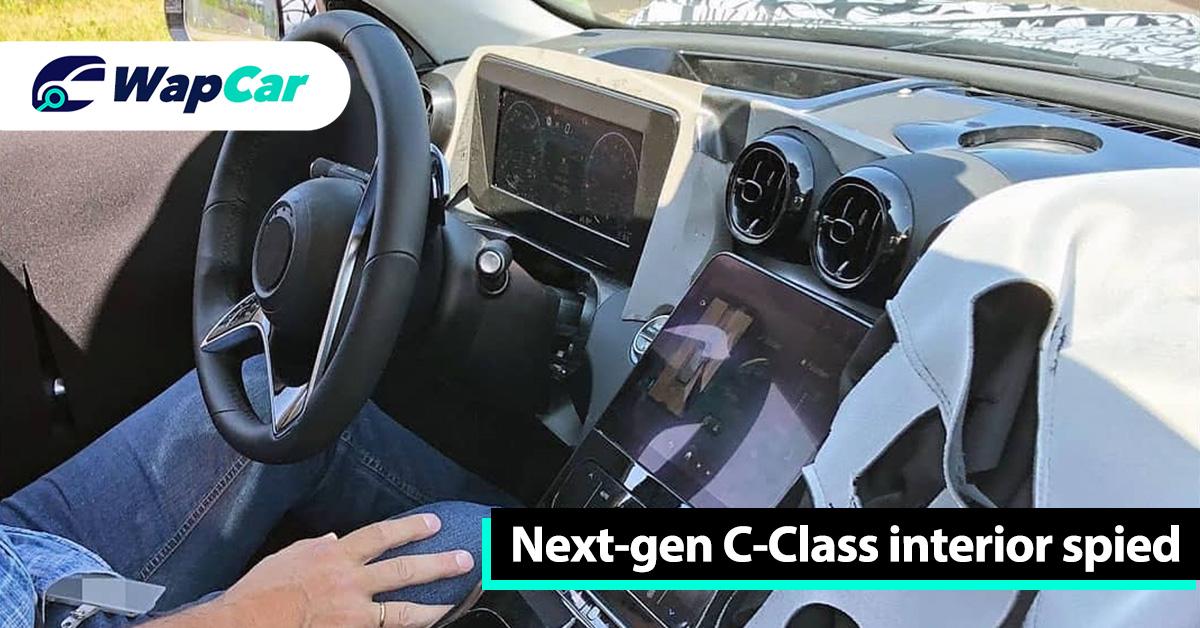 In the current W205 Mercedes-Benz C-Class, some have criticized the floating screen mounted above the air vents, saying that it looks out of place or as if someone just stuck an iPad on it. Well, that appears to be no longer the case for the upcoming W206 C-Class as seen in this spy shot.

Many parts of the car are covered, like the door cards, a portion of the dashboard, and even the logo. But what makes this recognizable as a Mercedes-Benz are the instrument cluster with a horizontal screen and the steering wheel, which has a similar design to the one in the W213 E-Class facelift. 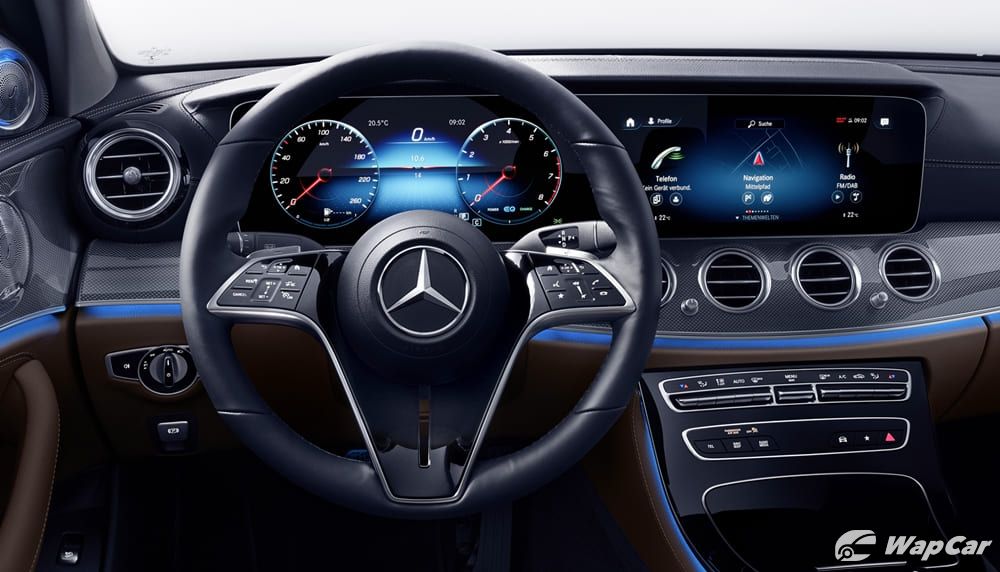 However, unlike most of the other Mercedes-Benz models, the W206 C-Class does not have a dual horizontal screen set up across the dashboard. Instead, it is more akin to Volvos and Teslas with the almost vertical layout.

There are 2 circular air vents, compared to the current C-Class’ 3 air vents, and the vents now sit above the screen. 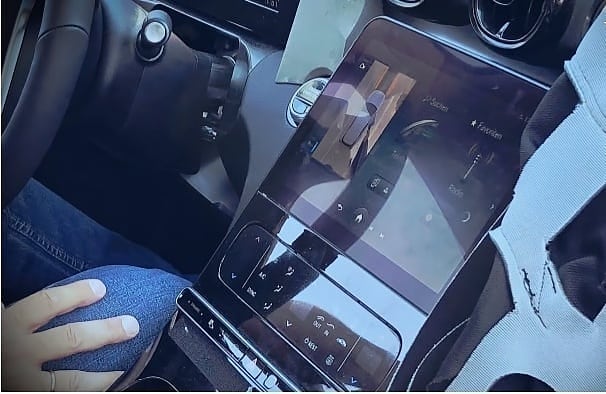 Moving below the screen to the climate control area, it appears to a touch-sensitive panel with no knobs or physical buttons. Which is similar to the current generation Honda City, but they have reverted to good old buttons and knobs in the 2020 Honda City. 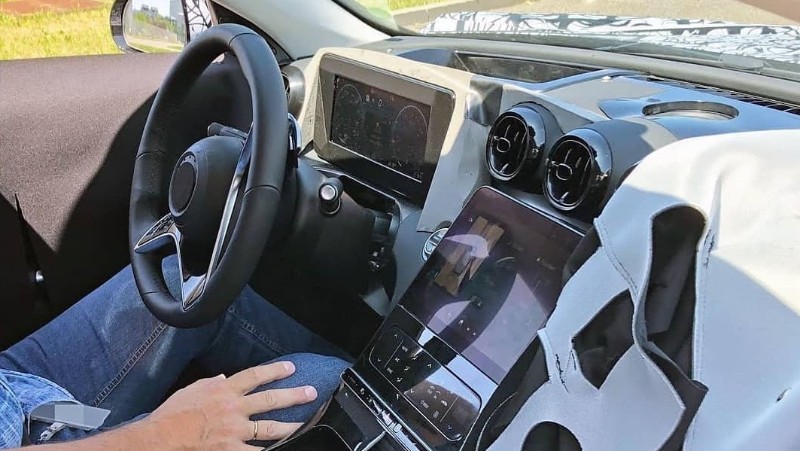 It also appears to have a rather large cutout above the dashboard on the driver’s side, which could be some sort of advanced head-up display. But it’s just speculation at this point as it could just be prototype equipment.