Home > News > Think the Honda City's ad is extreme? This Geely Preface ad compares it to a Porsche Panamera

Think the Honda City's ad is extreme? This Geely Preface ad compares it to a Porsche Panamera 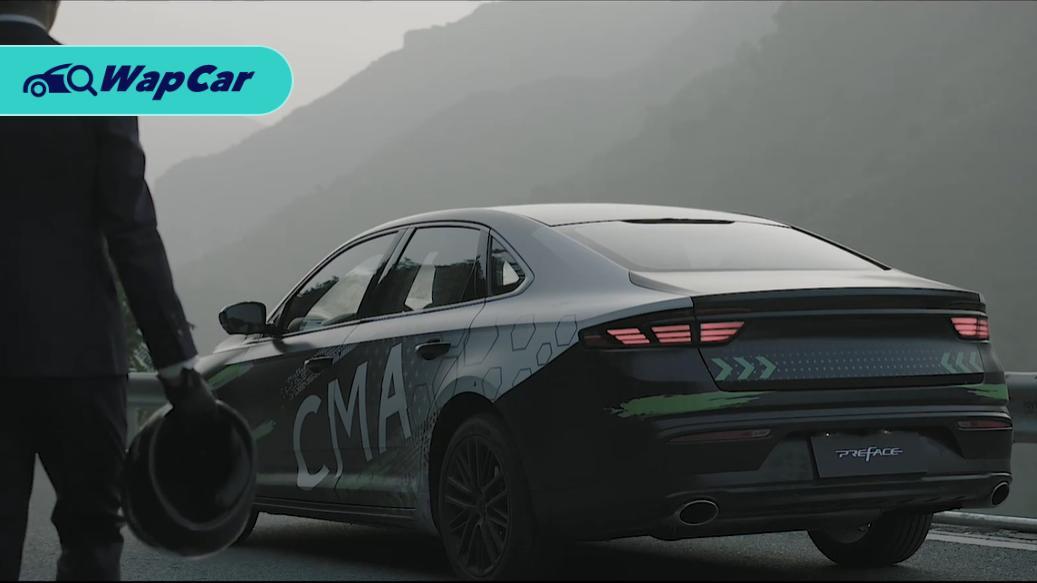 The Honda City is not the only one who is throwing shade at multiple “competitors”! Geely, too, joined the bandwagon with an ad for its upcoming Geely Preface that calls out its luxury competitors.

Geely dropped the ad yesterday across their social media platforms and the ad has since gone viral for its unique twist. The ad aims to show off the Geely Preface’s agility thanks to the popular CMA platform on the mountainous winding roads of China.

In the video, a driver dressed in a business suit is seen pulling on his racing gloves and crash helmet as he approached a Geely Preface covered with decals featuring the letters “CMA”. Meanwhile, a Porsche Panamera, Mercedes-AMG C63, and a BMW M4 drive pass the parked Preface on the way up the mountain.

Following that, we see the Geely Preface not only catch up with its competitors despite starting last but also comfortably overtaking them.

While there has been a lot of talk about how popular and flexible the CMA platform is, Geely, and even co-developer Volvo, has yet to address other aspects of the platform like its agile talent.

The Geely Preface is Geely’s upcoming upper C/lower D-segment sedan. The car is powered by a 2.0-litre turbocharged engine that dispenses 190 PS and 300 Nm of torque.

Geely is expecting to launch the car by Q4 of 2020, so far, Geely has only unveiled the Preface’s look but no other detail has been released. There are also rumours going around that the Preface will make it to Malaysia to revive either the Proton Perdana or Proton Preve nameplate.