Home > News > Volkswagen Golf Mk8 - When is it coming to Malaysia and should you wait for it?

Volkswagen Golf Mk8 - When is it coming to Malaysia and should you wait for it? 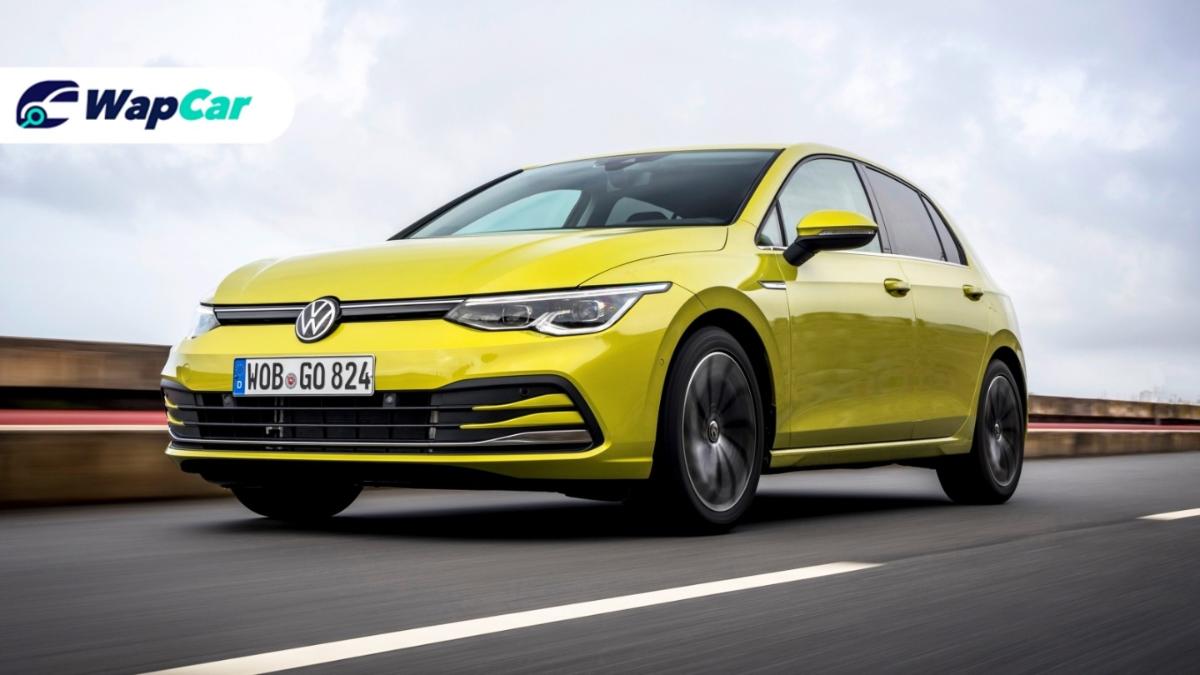 The eighth-generation (Mk8) Volkswagen Golf was introduced globally late last year but before markets outside of Europe could get their hands on it, Covid-19 happened and plans have been affected. So, here’s what we know about the Golf Mk8 so far.

1. When is it coming to Malaysia?

In left-hand drive Europe, the Golf Mk8 went on sale in December last year and for the right-hand drive UK market, sales began in February. Shortly before the world stood still. 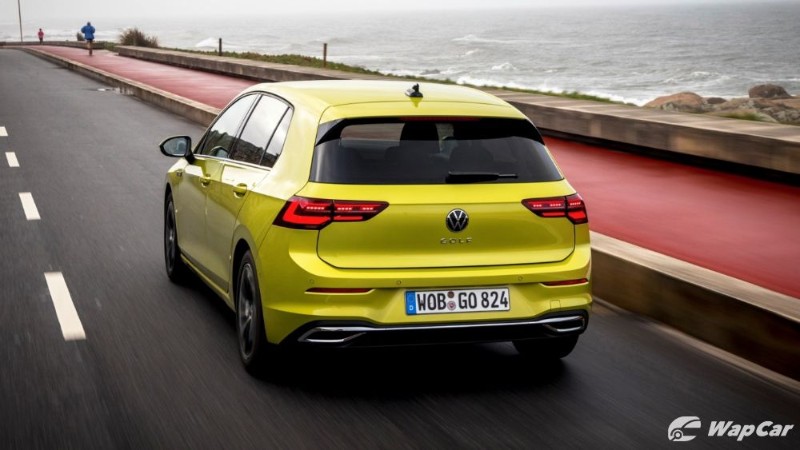 Volkswagen Passenger Cars Malaysia (VPCM) announced that the Volkswagen Golf Mk8 is unlikely to arrive in Malaysia within this year, adding that plans are delayed due to the on-going MCO/CMCO. So we expect, by earliest, the local debut to be sometime in 2021. 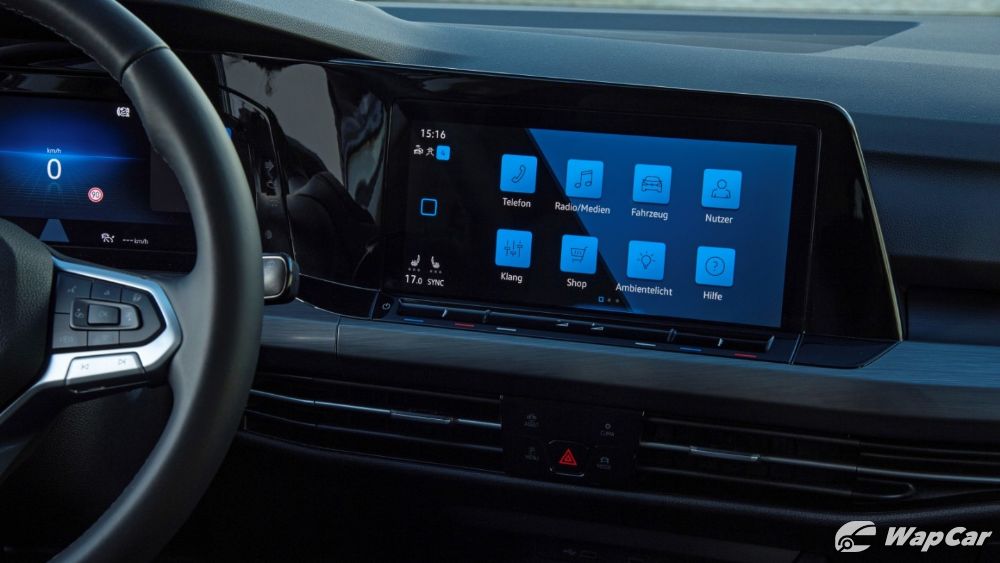 Apart from the completely redesigned exterior and interior, there are a few new technologies offered. For starters, there is Travel Assist which is a combination of adaptive cruise control and lane keeping assist to almost drive itself at speeds up to 210 km/h.

There’s also the Car2X feature that talks to surrounding cars and infrastructures within an 800-metre radius. And there’s the 48V mild hybrid system, eTSI, to improve fuel consumption and provide a boost in performance.

3. Speaking of performance, what powertrains does the Golf Mk8 get? 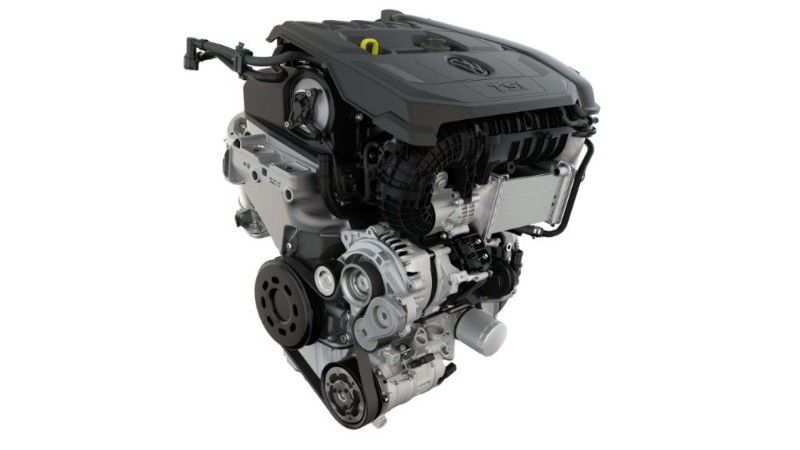 Well, there are hybrids, mild hybrids, petrol and diesel variants but the one most relevant to our market is the 1.5-litre TSI engine that makes 150 PS and 250 Nm of torque.

In Europe, the engine is only paired to a 6-speed manual at launch. The dual-clutch transmission (DSG) is only available on the mild hybrid eTSI engine, which makes identical output figures to the TSI version. 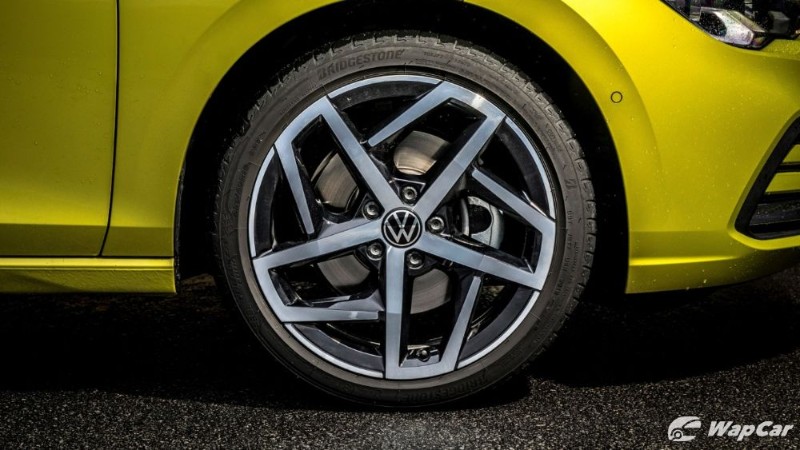 Another note is that the 1.5 TSI engine was already introduced in the previous Golf Mk7.5 facelift, but ours was fitted with the 1.4-litre TSI engine. So at the moment, it is still unclear which powertrain we'll be getting.

The hotter GTI version gets a 2.0-litre turbocharged 4-cylinder engine, pushing out 245 PS/370 Nm and will likely be mated to a DSG as well when it arrives in Malaysia. 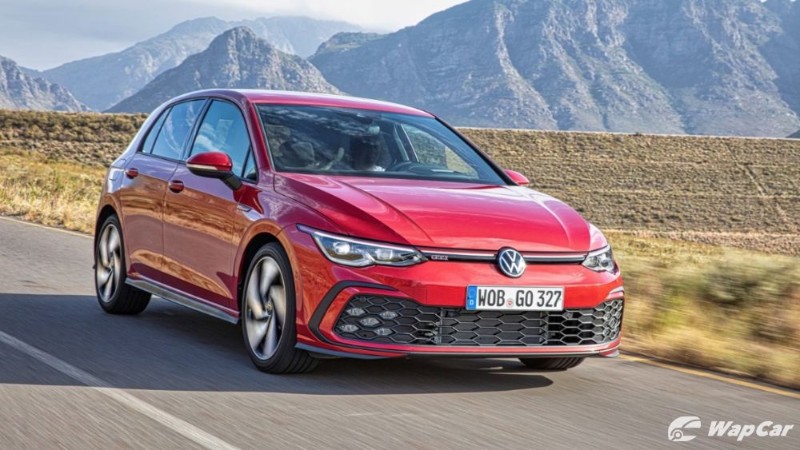 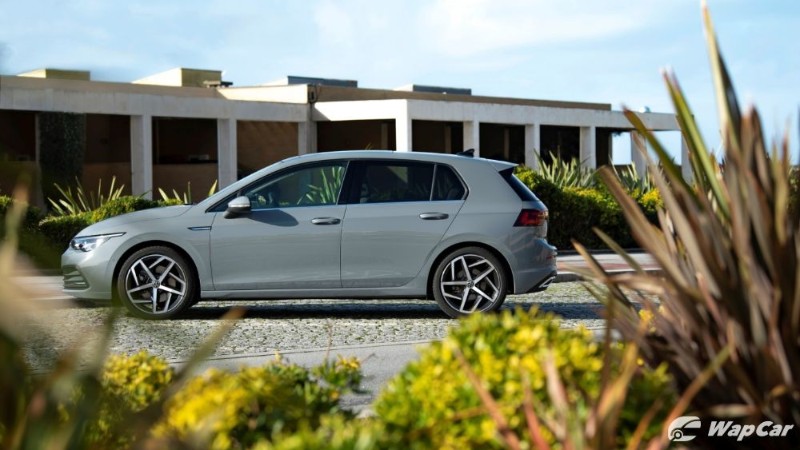 5. Will the Golf Mk8 be more expensive than the Mk7? 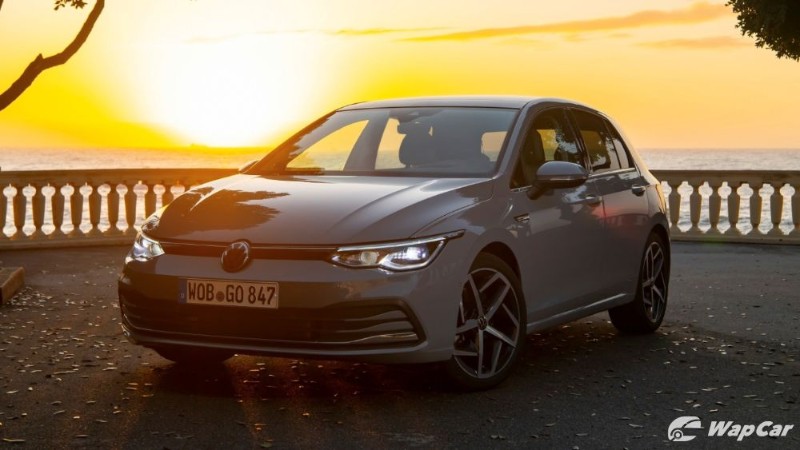 Our prediction is there’ll be an increase in price, but by how much is anyone’s guess at this point. To refresh, the current fully-imported Golf Mk7.5 1.4 TSI is priced at RM 174,110.

6. Is the Golf Mk8 bigger than before? 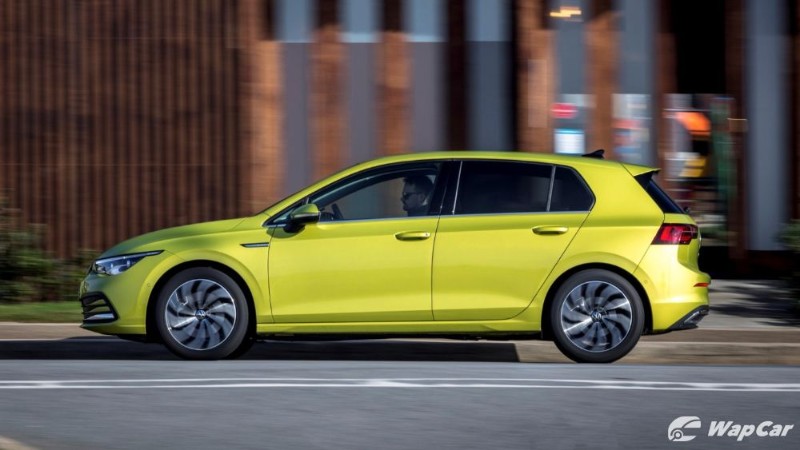 7. Anything interesting on the inside?

There is a dual-screen setup with a 10.25-inch digital cockpit display and an optional 10-inch touchscreen display.

Most of the buttons from before are now touch-sensitive, which may not tickle everyone’s fancy. There is also an optional head-up display. 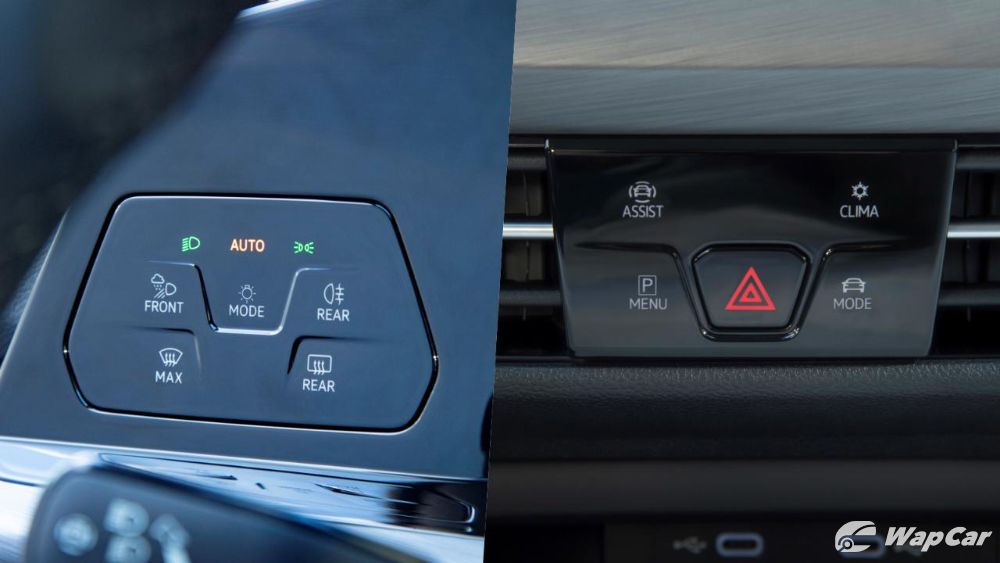 8. Anything else I should know about the Golf Mk8?

Well, a video from MtlCarGarage shows there were a few cost-cutting measures involved in the Golf Mk8 compared to the Mk7.5.

Just to name a few, the hydraulic strut for the bonnet has been omitted, the glove compartment isn’t covered with felt, and the rear-view mirror is no longer frameless.

If you like how it looks inside out and love new technologies, then yes. If you’re not too keen about the things mentioned in the video and you prefer how the current Golf Mk7.5 looks, then you might wanna get it unused while you still can. 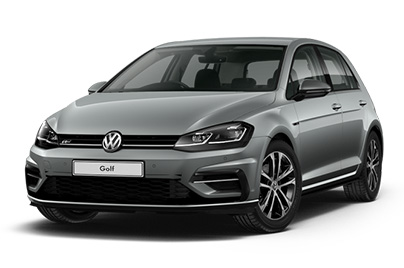