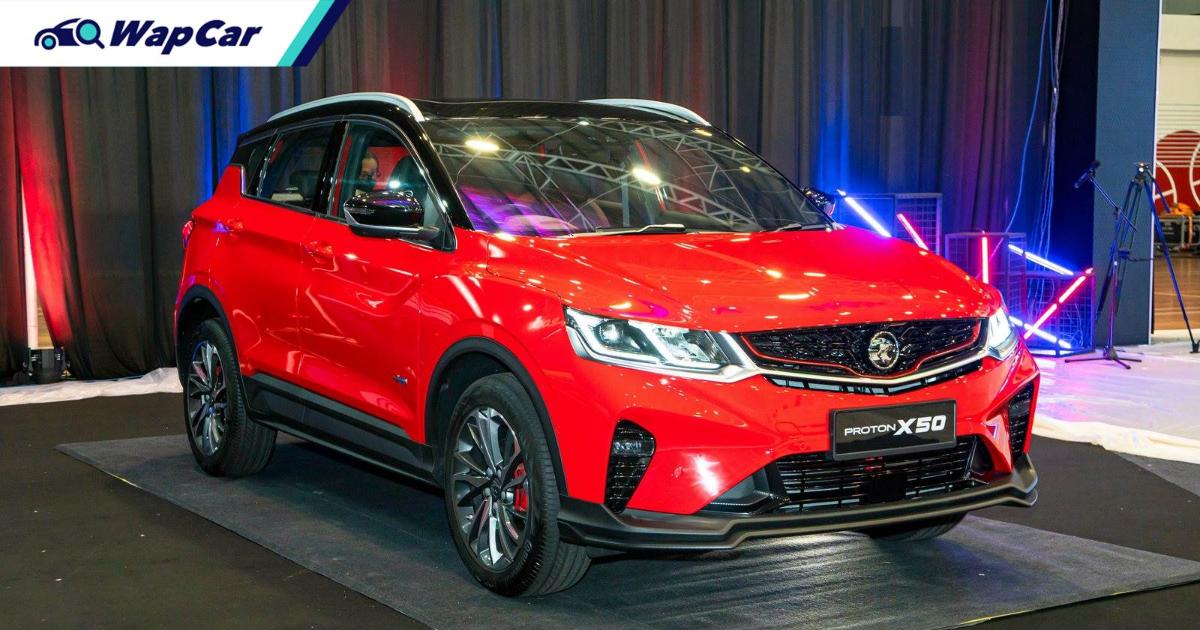 Proton announced today that it has recorded its highest ever monthly sales in 7.5 years, with 14,989 units sold (including exports), beating the company’s last record in September 2013. Proton says it now has a 23.5 percent market share in Malaysia.

Year-to-date, Proton’s cumulative sales stands at 32,826 units (including exports), its highest ever since March 2012. 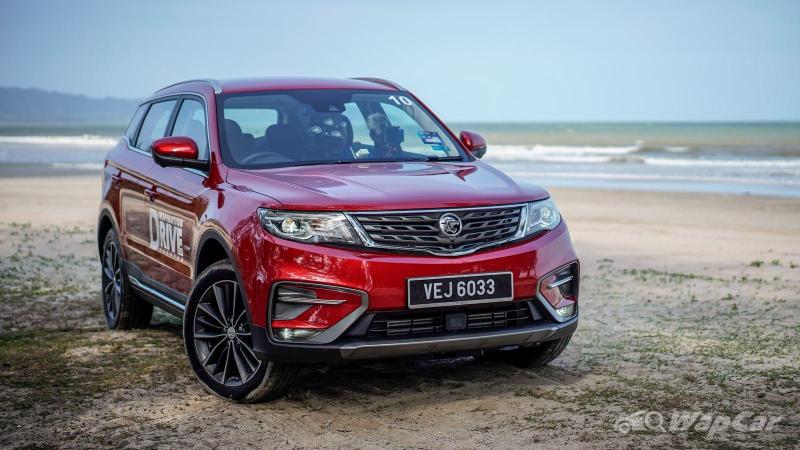 Deliveries of the Proton X50 has improved slightly, with total of 3,513 units were delivered, 5 percent higher than February 2021. Deliveries for the Proton X70 also ramped up by 58.4 percent, to 2,337 units. 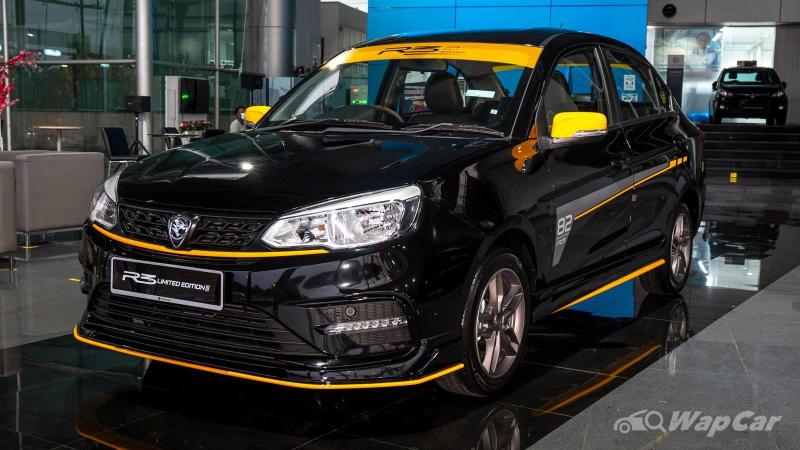 Both Geely-based SUVs contributed 39 percent of Proton's sales. However, Proton still relies on the ageing PIES (Persona, Iriz, Exora, Saga) models for the remaining 60 percent of its sales.

The Proton Saga remains the company’s best-seller, with 5,589 units delivered.

The breakdown for March 2021’s sales are as below:

How Proton fared against Perodua in Q1 2021?

Arch-rival Perodua still holds a massive lead over Proton, with the Rawang-based manufacturer registering 24,433 units, or 65 percent higher than Proton. Note that Perodua's numbers is only limited to sales in Malaysia. Exports are not included. 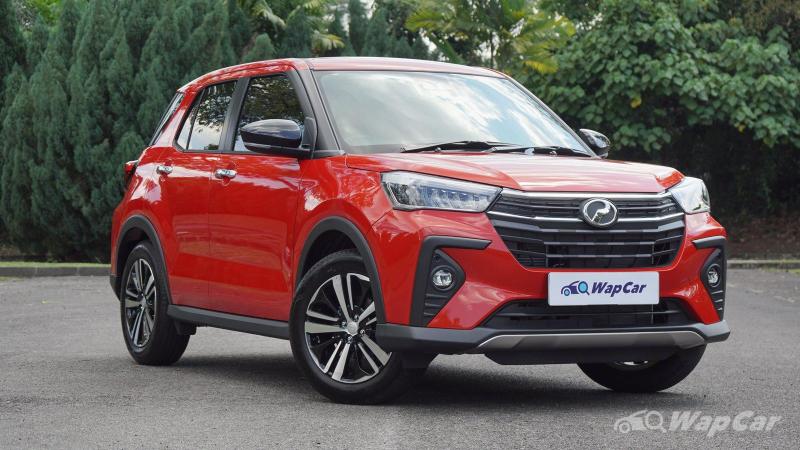 In any case, both Proton and Perodua's exports are too small to make any difference, numbering no more than low four digits annually. 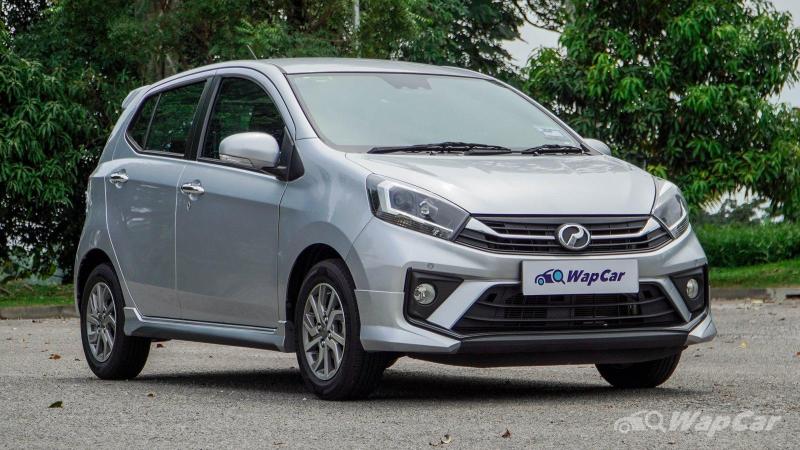 It also delivered 4,345 units of the Perodua Ativa in March, effectively dethroning both the Proton X50 and Proton X70 as Malaysia’s best-selling SUV.

Also read: Our Ativa’s rattling sound is fixed! What was the problem? - Long-term review #6