HomeNewsMalaysia vehicle sales down 4% in 2021, which car was the best-selling model?

Malaysia vehicle sales down 4% in 2021, which car was the best-selling model? 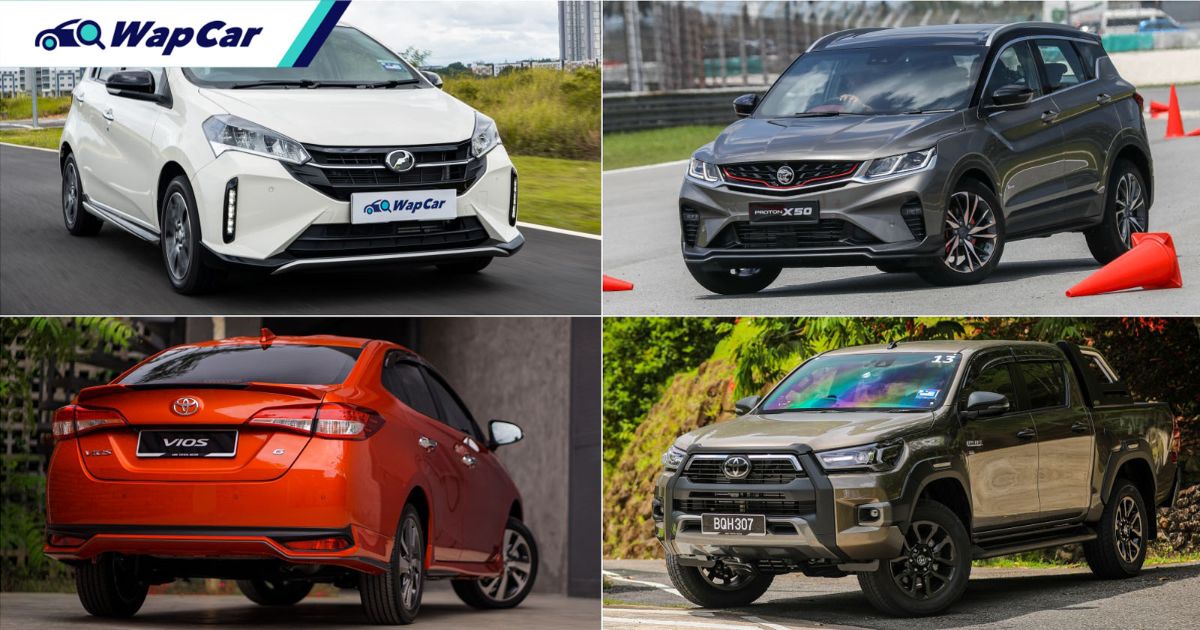 Up till a couple of years ago, it was perfectly fine for the Malaysian Automotive Association (MAA) to publish sales breakdown by model, but the newly-enforced Competition Act 2010 forbids MAA from doing so, claiming that it prevents cartel-like behaviour among car manufacturers. 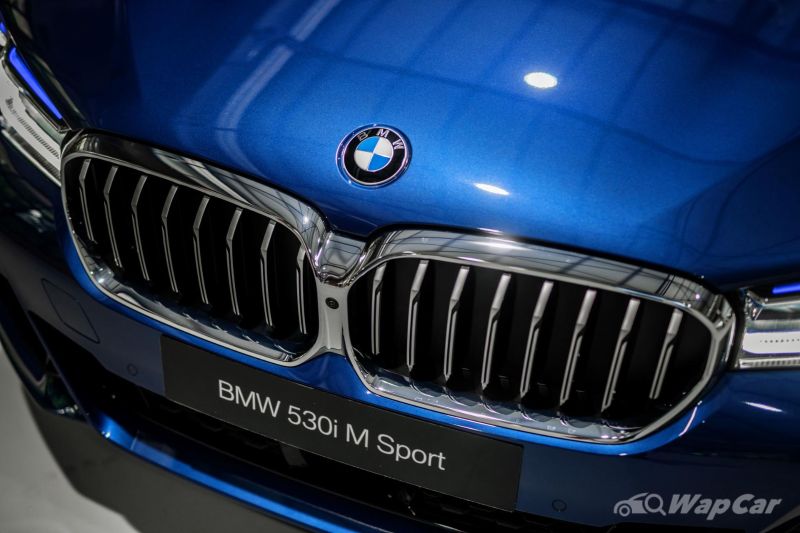 As such, some brands like Mercedes-Benz no longer share such data, while BMW only share on a quarterly basis. The list of best-selling models in Malaysia is no longer publicly available, at least not from MAA, but this the next best available reference.

Below is a list of best-selling models, compiled based on best-effort basis from various sources. Where possible, official data from manufacturer will be used. 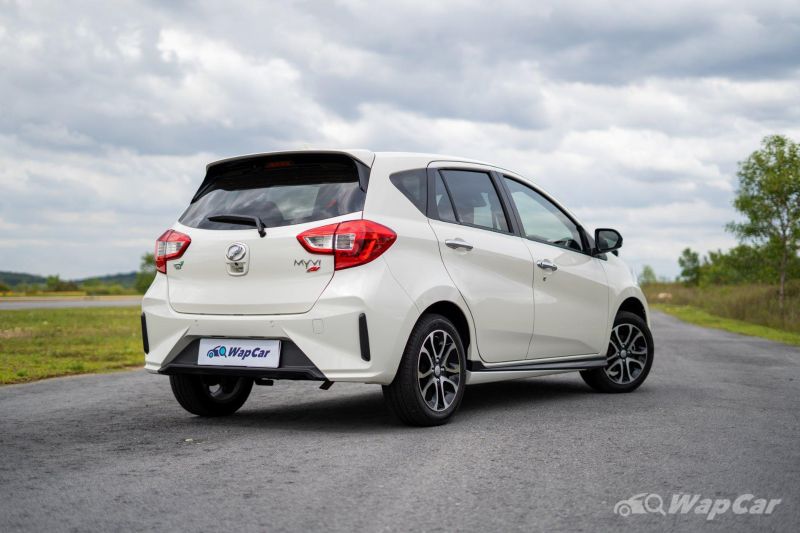 Last year, the Perodua Myvi dethroned the Axia and Bezza to claim the title as the best-selling car in Malaysia, with 47,525 units sold. Trailing in second place is the Perodua Axia, which saw 43,080 units sold. 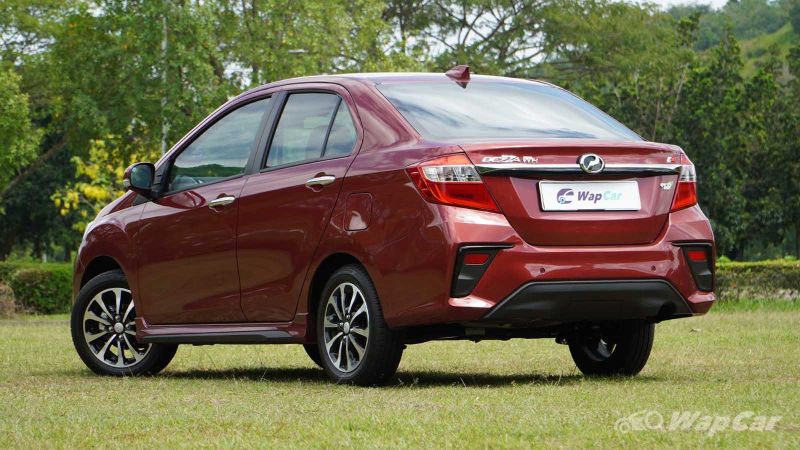 With just 71 units separating the third and fourth spot, the gap between the Perodua Bezza (42,698 units) and Proton Saga (42,627 units) is closer than ever. 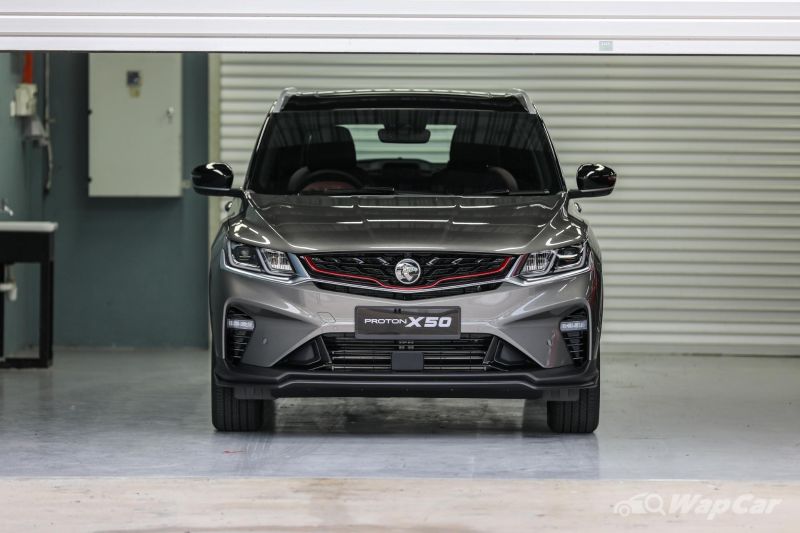 Although Proton lost the affordable sedan sales crown to the Bezza, they can rest easy knowing that the Proton X50 is the best-selling SUV in Malaysia, with 28,775 units sold. In the process, the X50 leads the Perodua Ativa by 1,928 units. 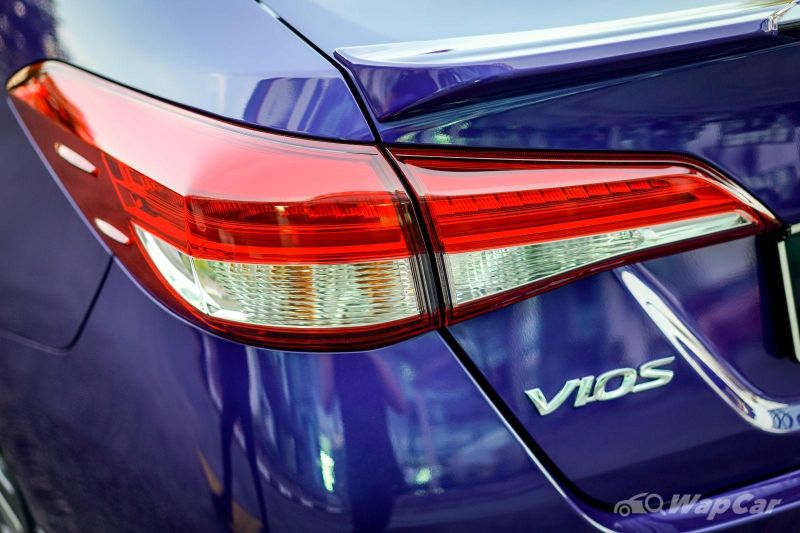 The Toyota Vios and its hatchback sibling are also the best-selling non-national cars in 2021. 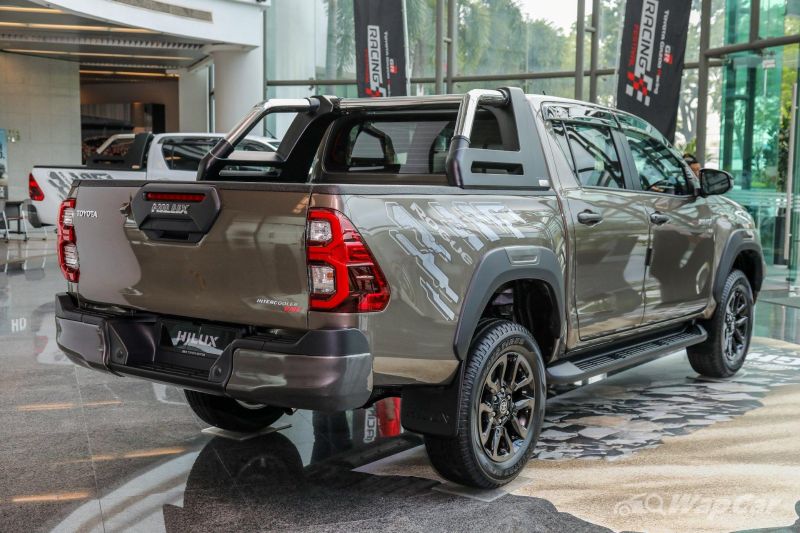 Rounding off the top-10 list is the Toyota Hilux, which is the best-selling pick-up truck in Malaysia. In an earlier article, we estimated that Toyota sold an estimated of 19k units of the Hilux in 2021. 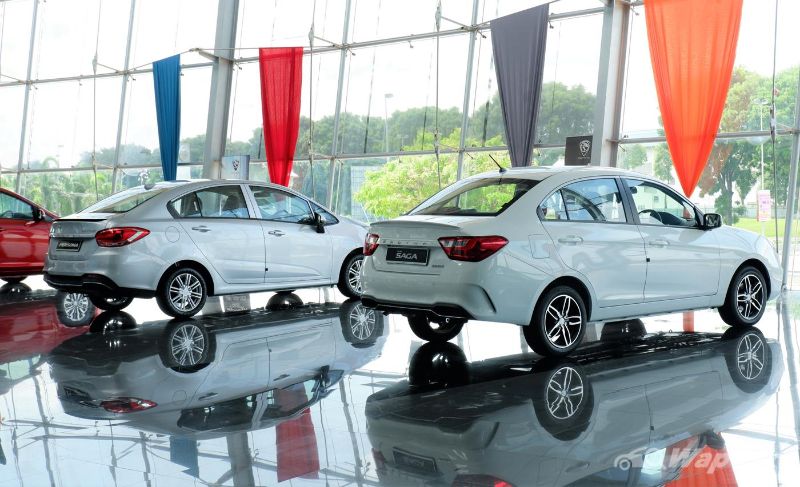