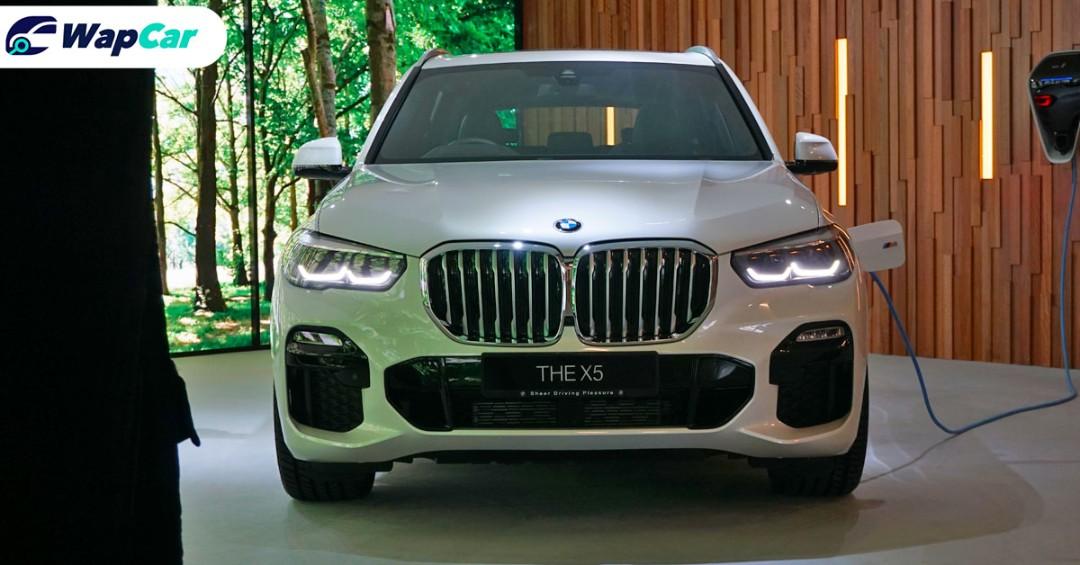 What's under the bonnet? 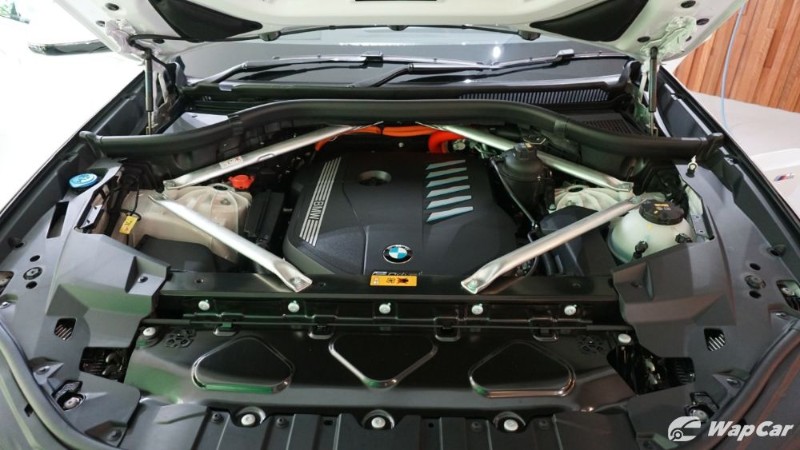 First up, the mechanical bits. 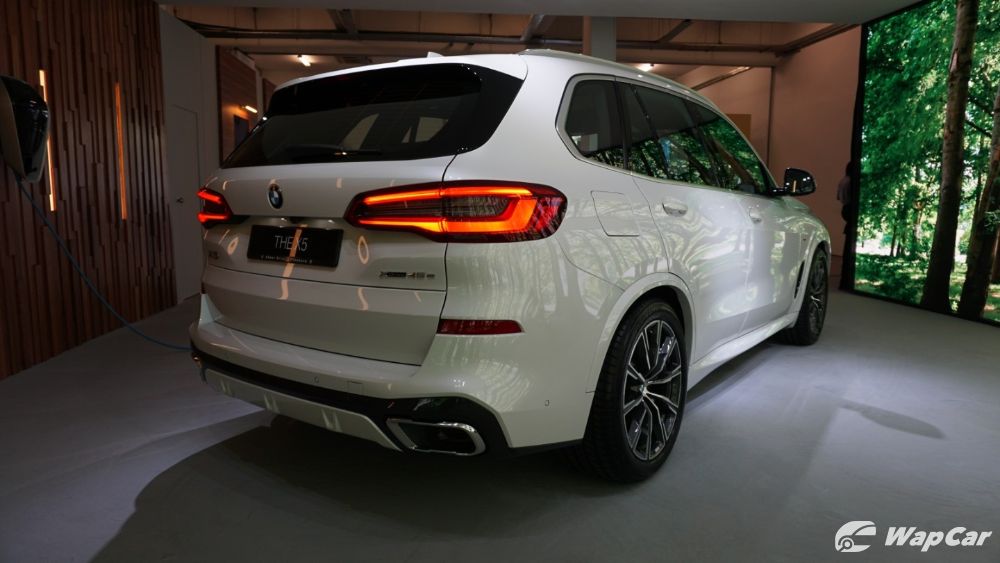 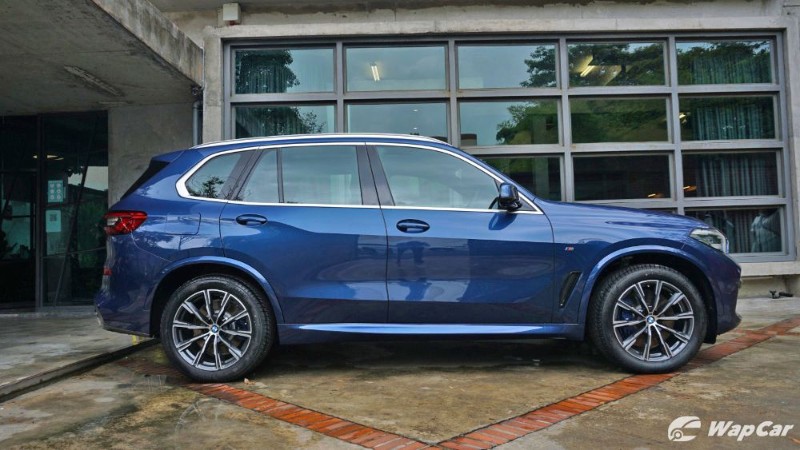 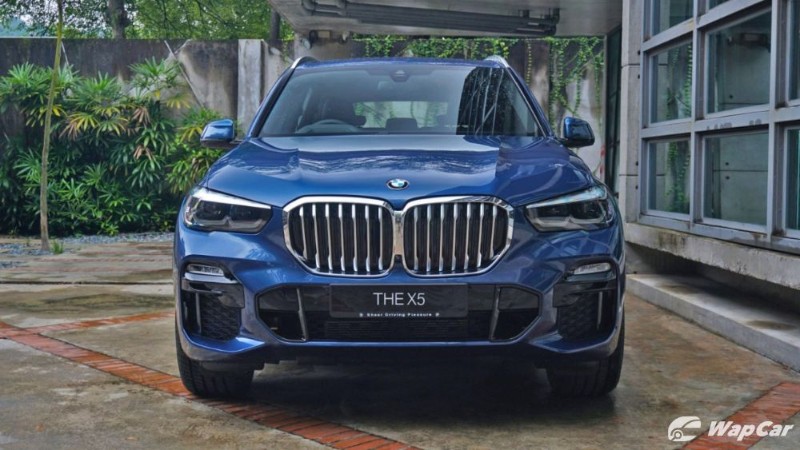 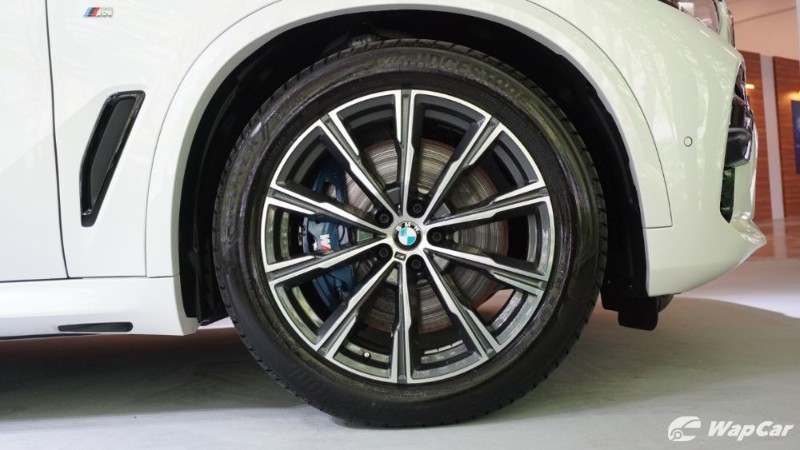 Putting aside the mechanical bits, the G05 X5 xDrive45e gets the same M Sport treatment like the regular petrol variant. 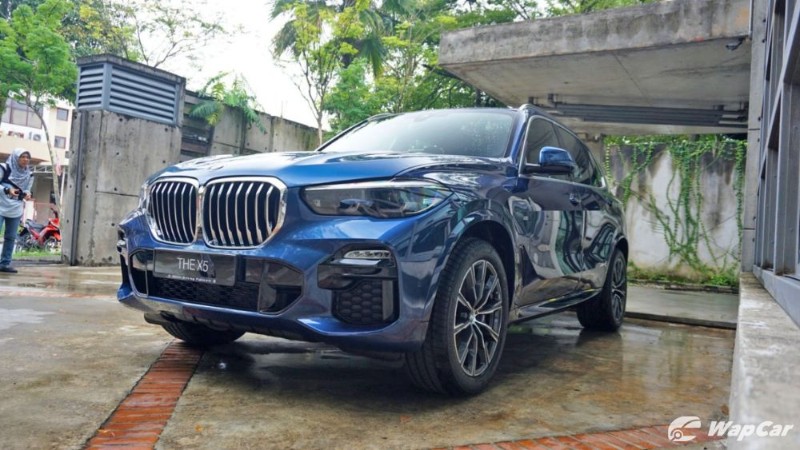 Interior is as upmarket as it gets 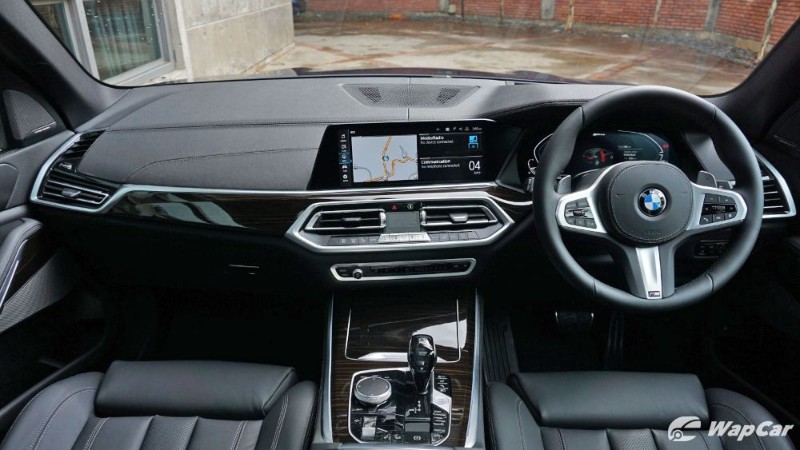 The similarities continue inside – the G05 X5 xDrive45e gets Vernasca leather upholstery, a large 12.3-inch digital instrument cluster and a 12.3-inch infotainment display. The new plug-in hybrid from BMW also includes a wireless charging pad and BMW Display Key. For the rear, the X5 xDrive45e is fitted with two 10.2-inch touchscreen displays. 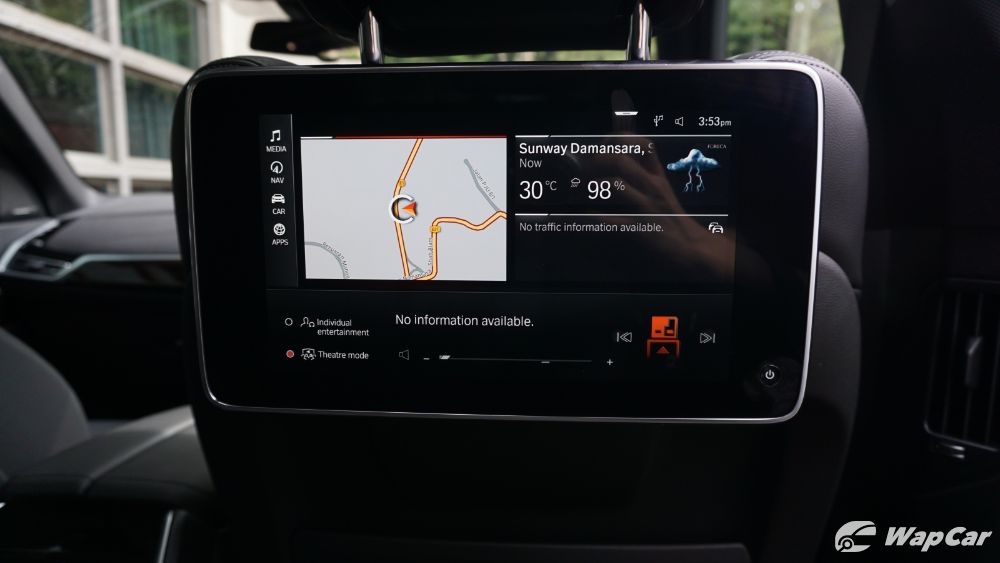 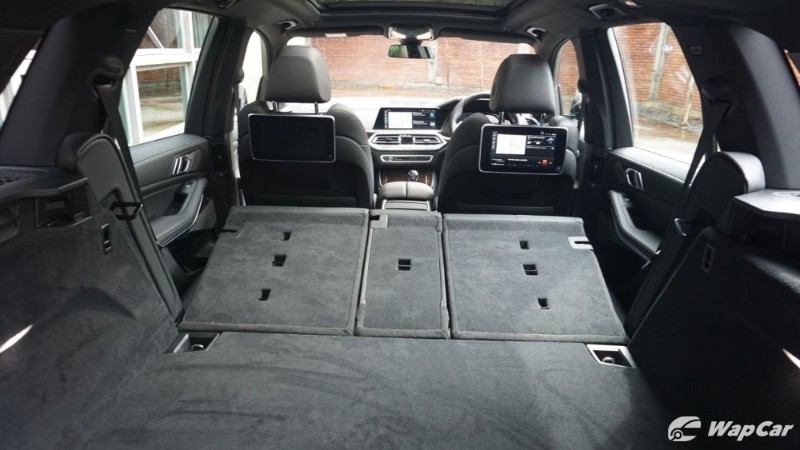 Like other BMW models, the G05 X5 xDrive45e is backed by a 5-year, unlimited mileage warranty. BMW is also offering free scheduled servicing for 5 years/100,000 km. For those worried about the hybrid battery, BMW Malaysia has extended the hybrid battery's warranty by another 2 years/60,000 km, bringing the hybrid battery warranty to 8 years/160,000 km. 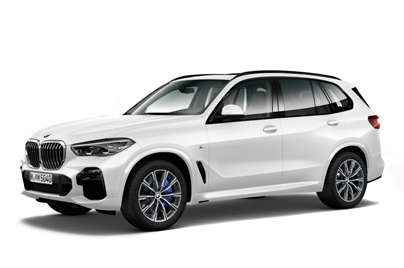