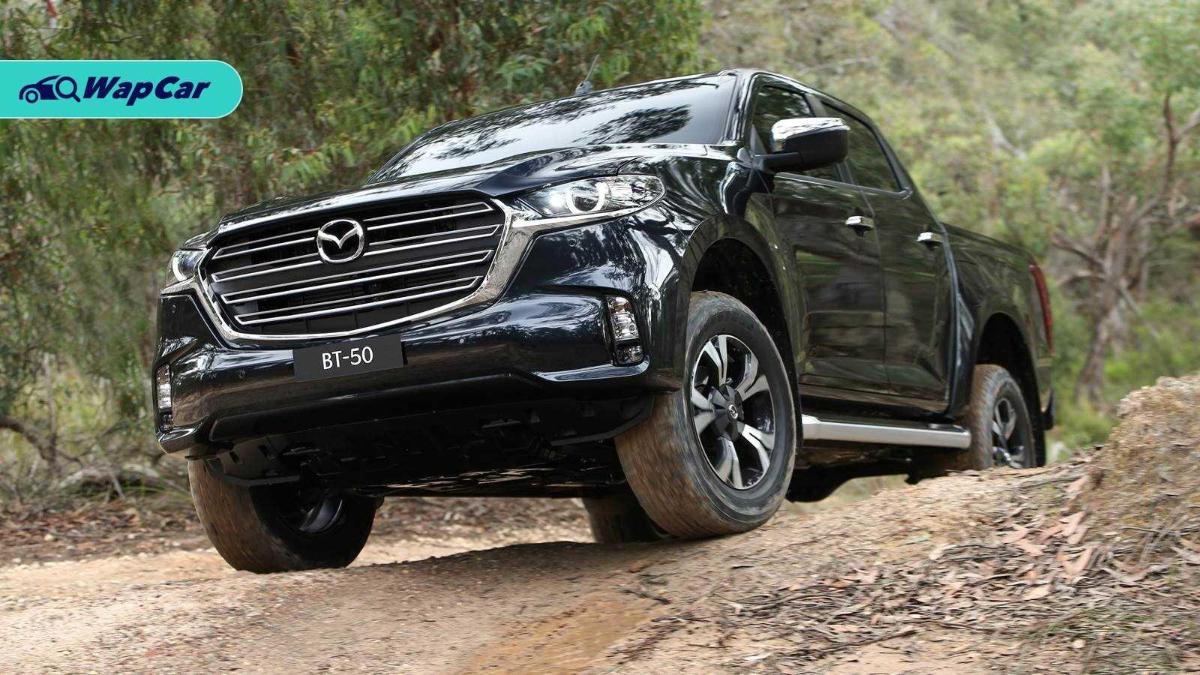 The all-new Mazda BT-50 will be launched in Malaysia sooner than its sister-car the RG generation 2020 Isuzu D-Max. In an interview with BFM radio earlier this month, Dato’ Francis Lee, CEO of Bermaz Auto, parent company of Mazda distributor Bermaz Motor has confirmed that the company is looking to launch the all-new Mazda BT-50 sometime in the first quarter of 2021. 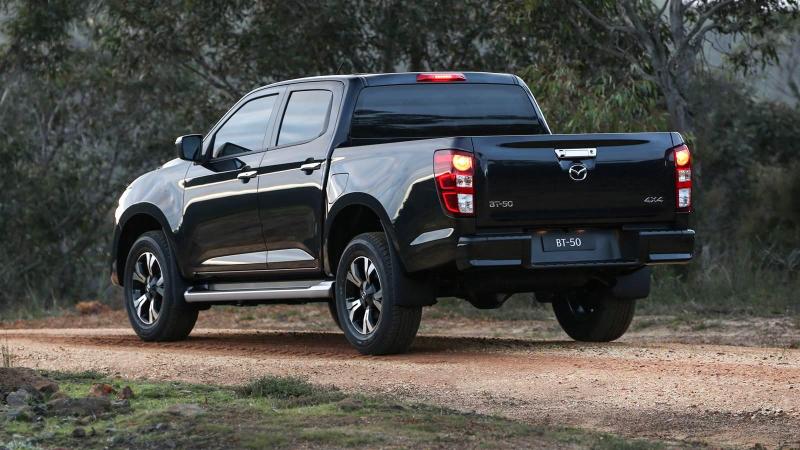 “Other models that we were originally thinking bringing in (by late-2020, but delayed by Covid-19) was the BT-50, the pick-up truck, to replace the ageing that was a joint venture with Ford Motor Company. The new one will be a joint venture with Isuzu, but we have our own design, interior, so on and so forth. We hope to get it in the first quarter of the next calendar year," said Dato' Francis Lee. 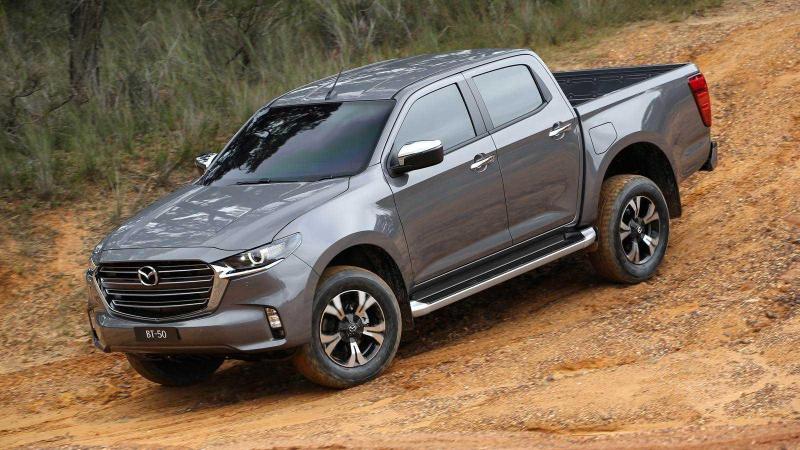 Lee also spoke about the company’s plans for its third locally-assembled Mazda SUV, which will most likely be the MX-30 mild hybrid. You can read about it here. 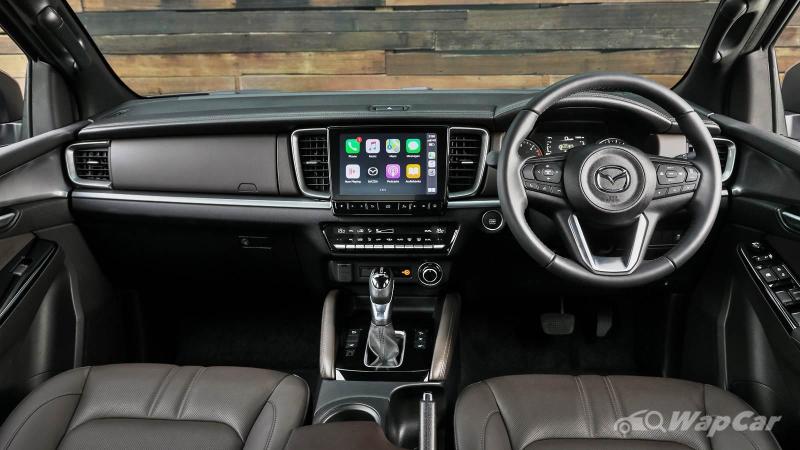 The all-new Mazda BT-50 made its global debut earlier in June. It’s expected to go on sale later this year.

No longer based on the Ford Ranger, the latest BT-50 will be built alongside the new generation Isuzu D-Max at Isuzu’s Samut Prakan plant in Thailand. 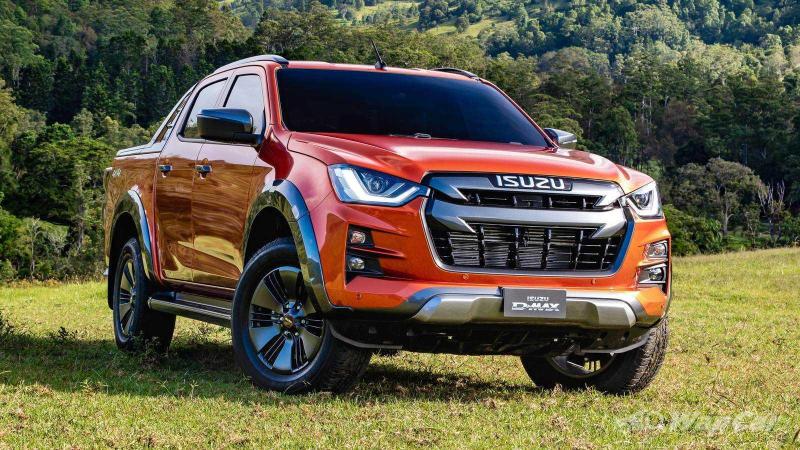 Only one engine has been announced so far - the Isuzu D-Max’s 3.0-litre Ddi BluePower common rail turbodiesel that makes 190 PS/450 Nm.

Isuzu’s super fuel-efficient 1.9-litre Ddi BluePower (150 PS/350 Nm) is not mentioned, but could be offered at a later stage.

More details will be announced when the BT-50 goes on sale in Thailand later this year. 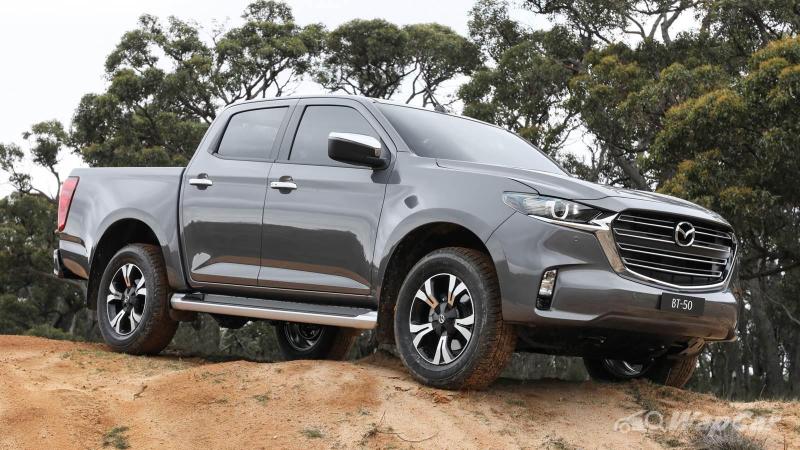 We have explained why Mazda decided to swap partners, ditching Ford for Isuzu, in an earlier article here. 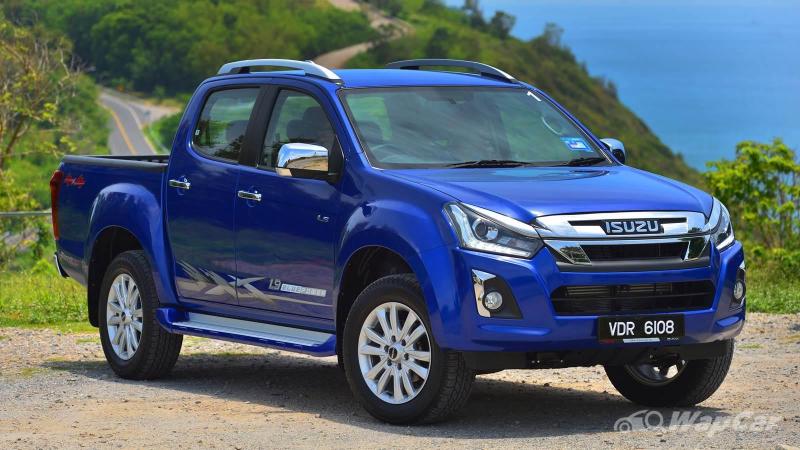 Isuzu Malaysia has confirmed that the all-new RG generation D-Max won’t be introduced here until 2022. This is to be expected, as local assembly requires more lead-time to prepare the plant and supply chain.

Although both the BT-50 and D-Max share the same mechanical underpinnings, the two are aimed at different segments of the market.

The Kodo design Mazda BT-50 is aimed at urban dwellers while the Isuzu D-Max, with its reputation as the most reliable and lowest running cost workhorse, is a favourite among business owners who need a truck to get work done, as opposed to looking cool in one. These buyers are less concerned about whether the D-Max is the latest model or not, so long as it gets the job done fast, at the lowest possible cost. 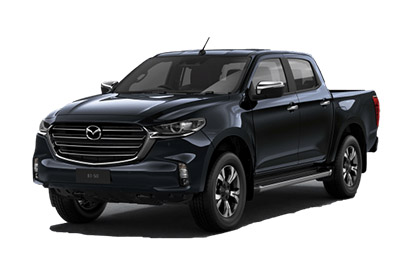