Closer Look: 2020 Mitsubishi Xpander - bigger than the BR-V and Aruz! 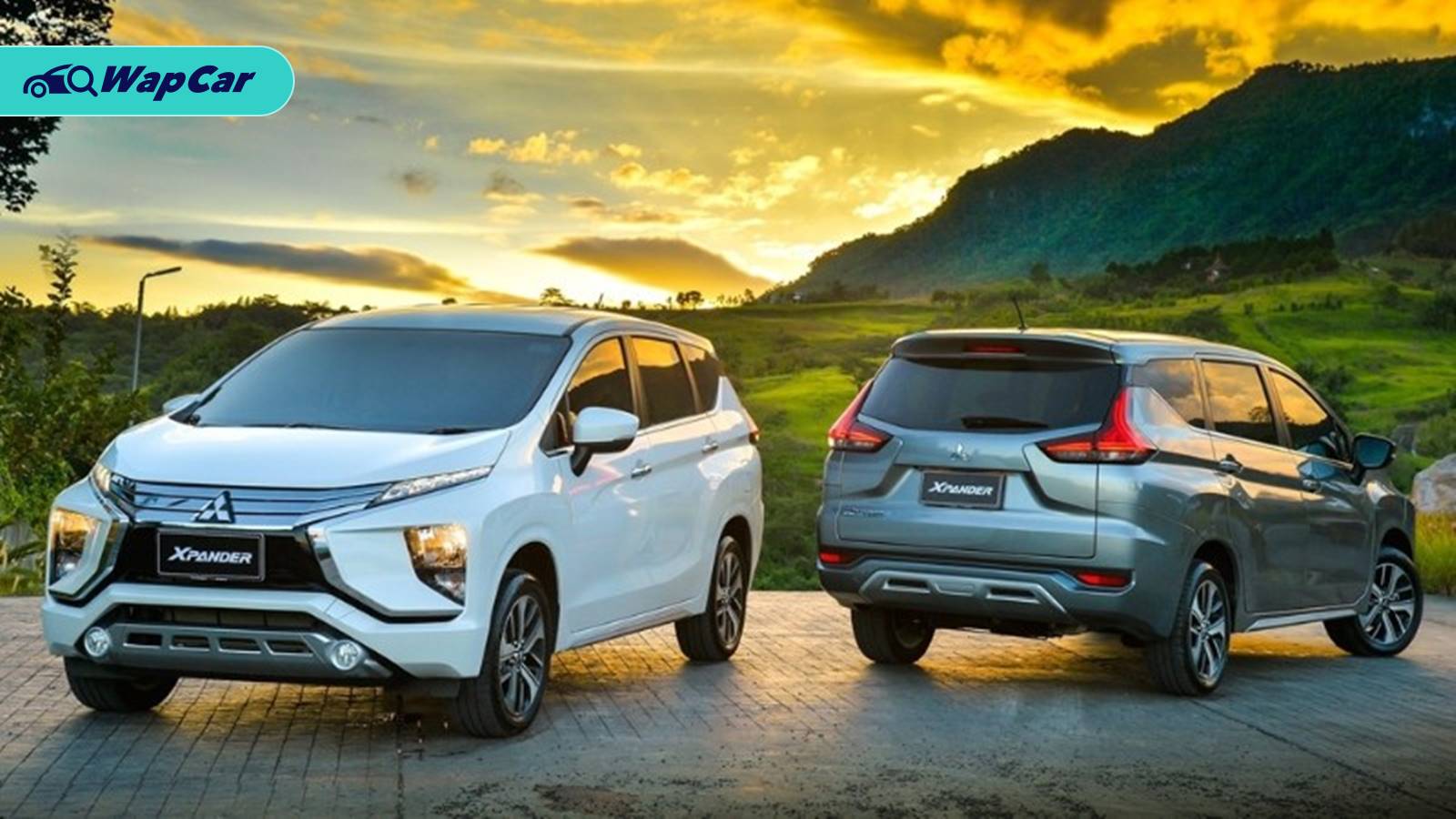 We've seen it on our roads, and Mitsubishi Motors Malaysia has confirmed its imminent launch - so let's take a closer look at what we can expect from the 2020 Mitsubishi Xpander, courtesy of our sister site Autofun.co.th.

Ready up Perodua Aruz/Toyota Rush and Honda BR-V, you'll have a new competitor. 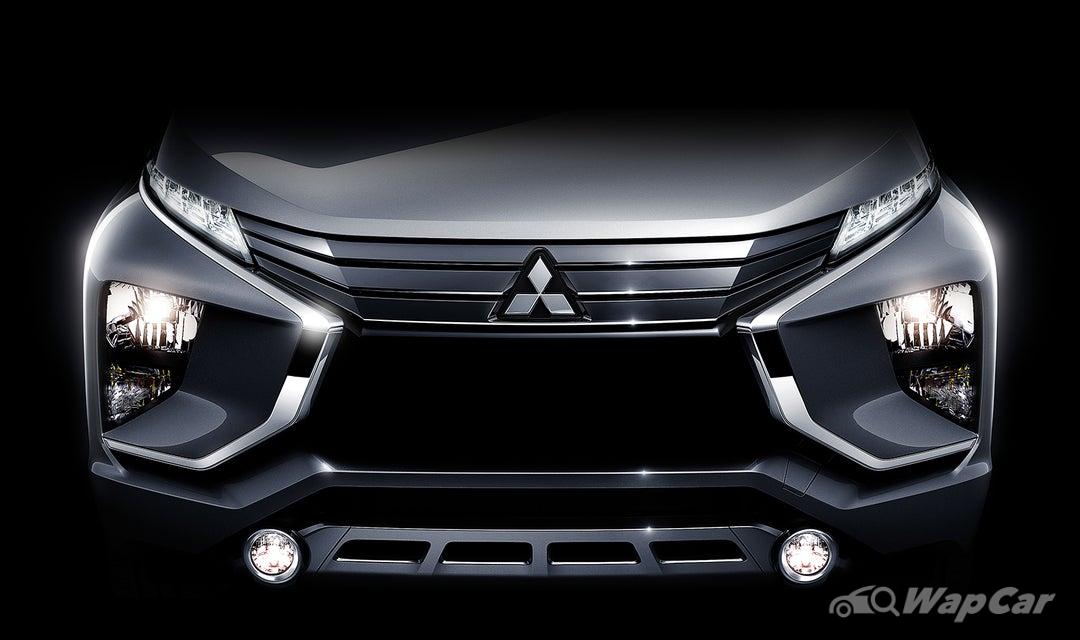 The Mitsubishi Xpander is certainly a looker and definitely stands out from the masses. It bears the same pronounced front fascia as on the Mitsubishi Triton.

LED headlights and fog lights are standard fitments on the top trim. 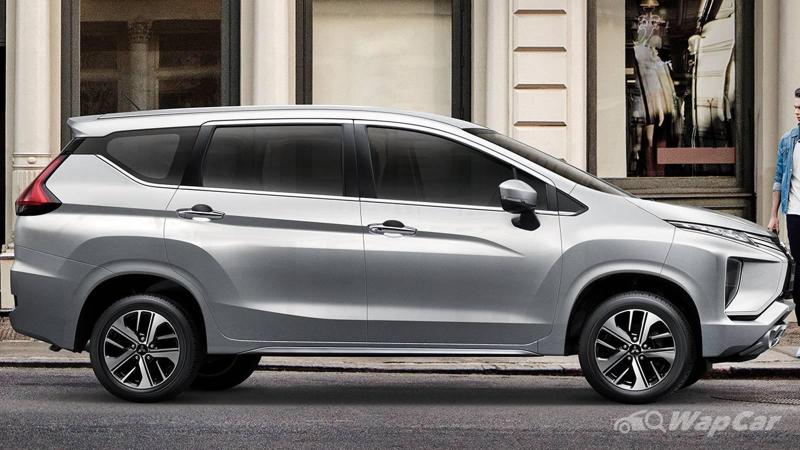 Filling in the tyres are 16-inch, two-tone alloy wheels. 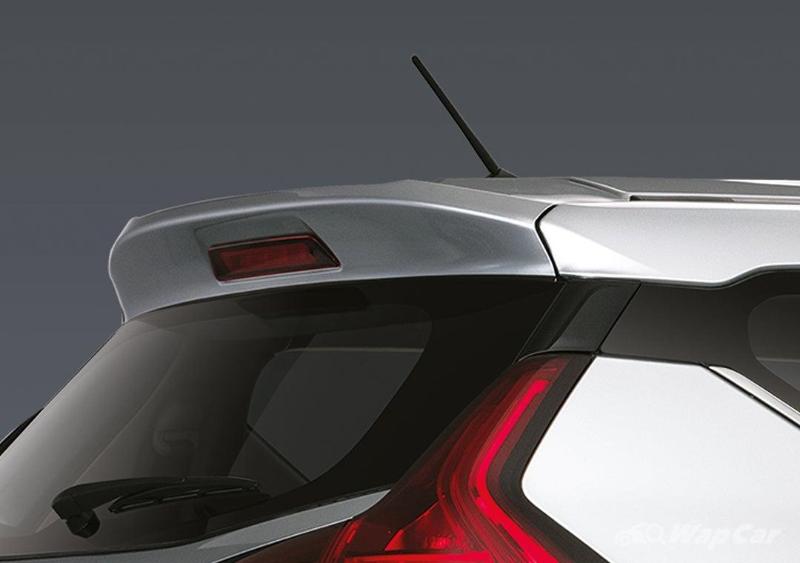 Round the back, there's a set of distinctive L-shaped LED tail lights and topping off the look is a boot lid spoiler with an LED third brake light. 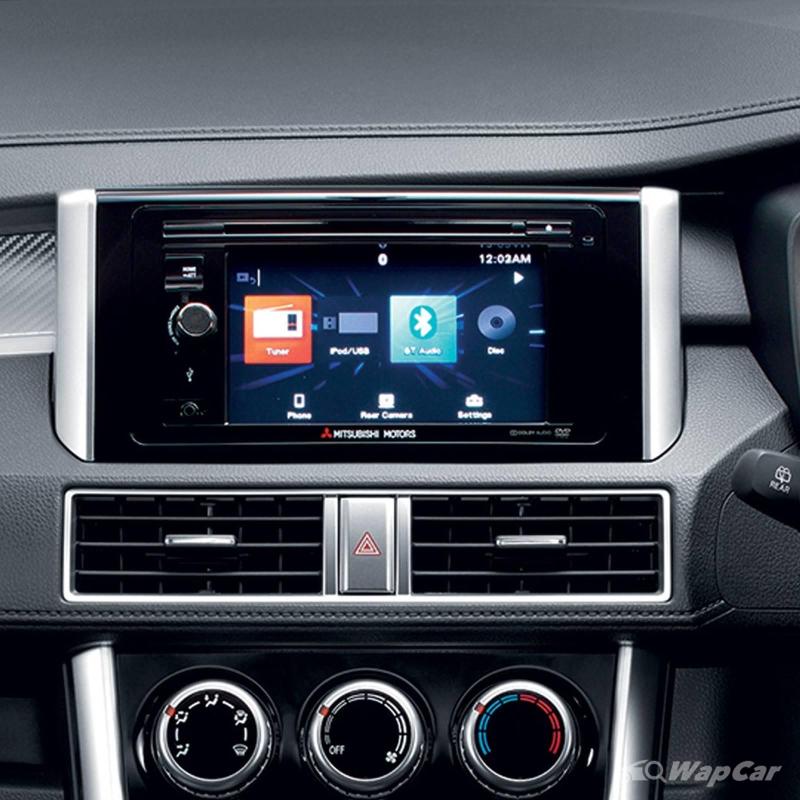 For the Thai market, the Xpander gets a 2-DIN, 6.2-inch touchscreen that supports Bluetooth and plays DVDs. Sound is chimed through 6 speakers.

There’s no word on Android Auto/Apple CarPlay connectivity yet, but fingers crossed the model we get will be updated with it! 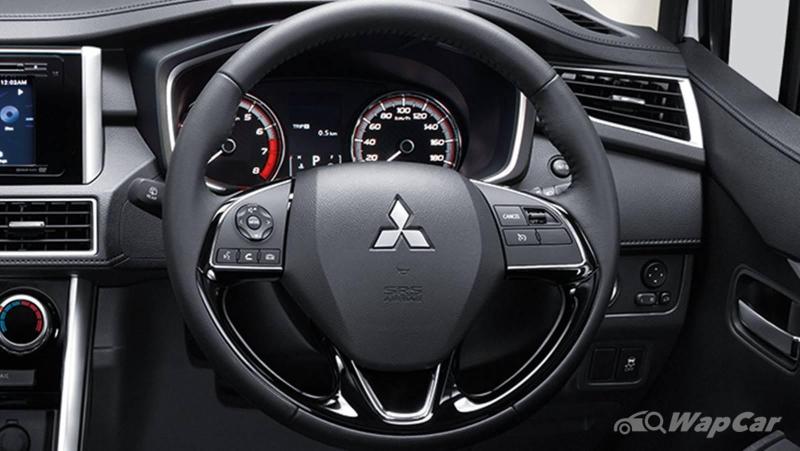 Multi-function steering wheel with cruise control adjustments and controls for the infotainment system. 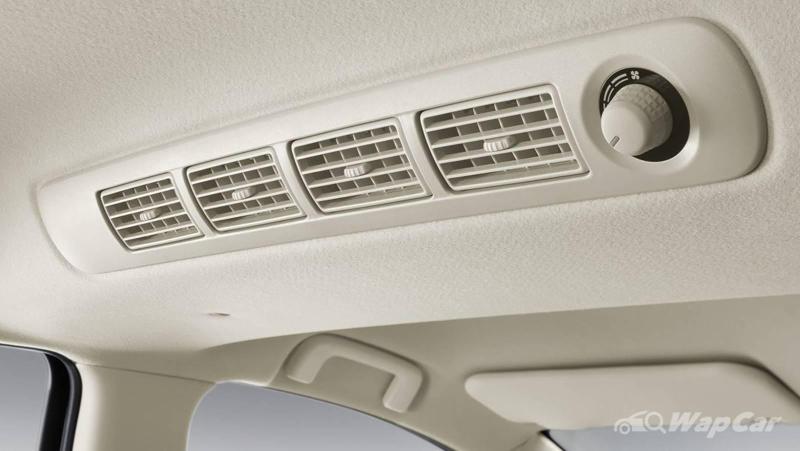 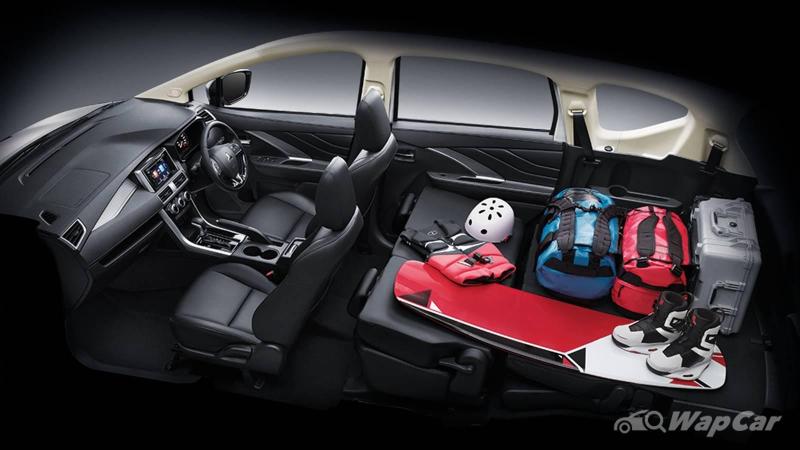 Here’s the interesting bit about the rear seats: Mitsubishi claims that it’s the only vehicle in its class that can have its second and third row seats folded flat - giving a maximum luggage space of 1,630 litres.

By comparison, the BR-V and Aruz/Rush offers only 60:40 second-row and 50:50 split foldable third-row seats. 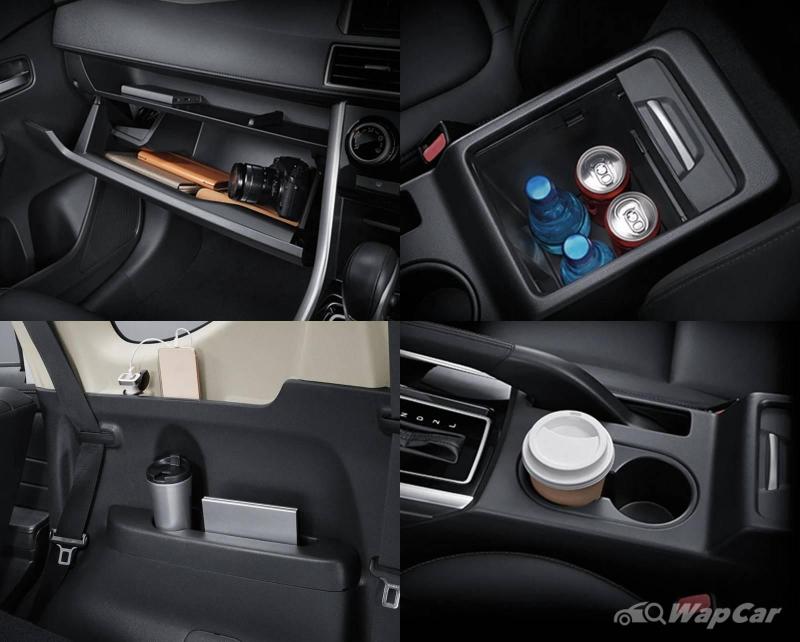 Being a family car through and through, it has plenty of connectivity and storage options: 3 DC 12V power sockets and plenty space to keep your stuff - including two third-row cup holders and a two-tier boot.

Given our conservative tastes, we will probably get the all-black interior as pictured.

Inside, safety features include dual airbags for the driver and passenger, ISOFIX child seat anchors on the second row and a rear-view parking camera. 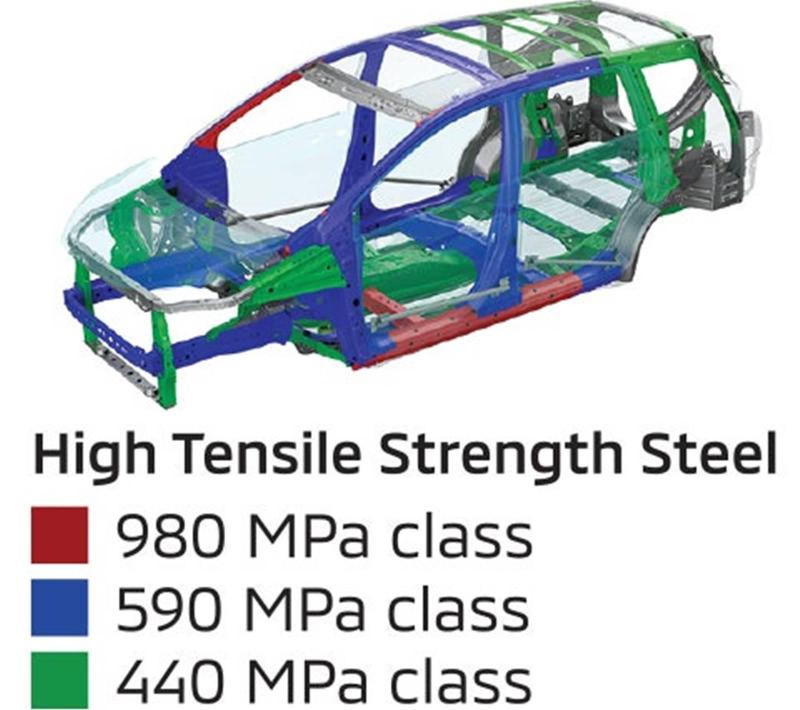 In terms of bodywork, the front has been specially designed to reduce the severity of impact in the event of an accident with a pedestrian.

Its high-tensile steel structure also helps in reducing collision impact - something that is also complemented with safety steel beams in each door panel. 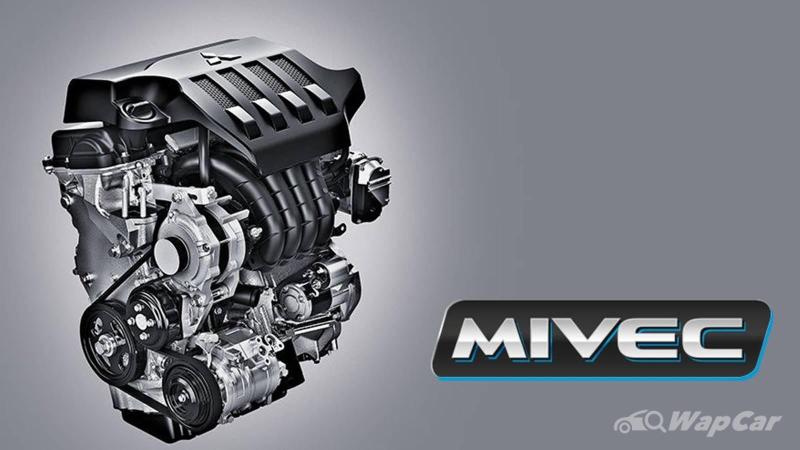 The Xpander is powered by the 4A91 1.5-litre MIVEC petrol engine that has a maximum power output of 105 PS at 6,000 rpm and 141 Nm of torque at 4,000 rpm. A four-speed automatic gearbox sends the power to the front wheels, although certain markets also have a five-speed manual option. 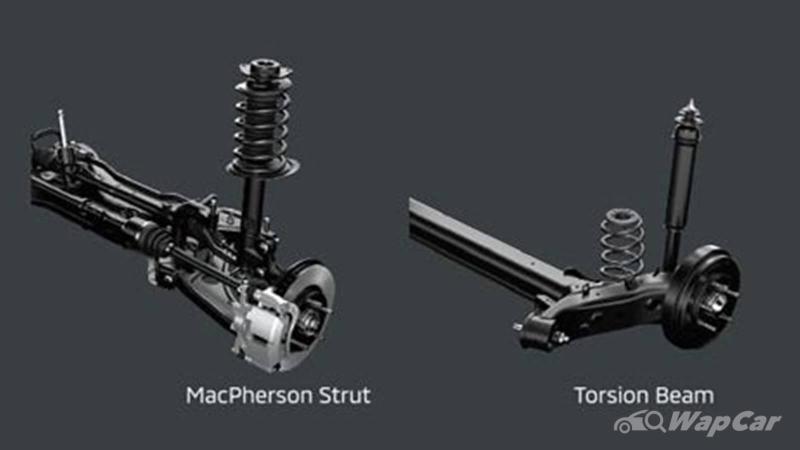 Suspension setup are MacPherson struts on the front and torsion beams on the rear. U-turns will be easy on this thing as it has a very compact turn radius of just 5.2 metres.

Stopping the Xpander are ventilated disc brakes on the front and a pair of drum brakes at the back. 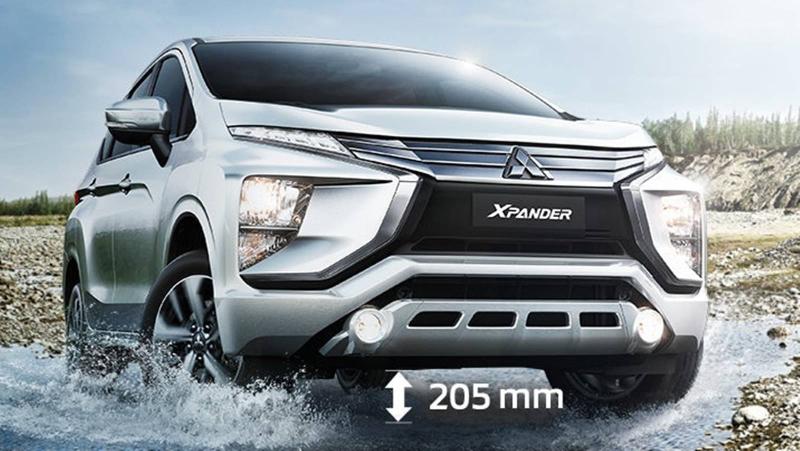 Ground clearance is a generous 205 mm.

How does it stack up against its rivals?

The Xpander is the biggest of the lot, being longer and wider than all of its closest rivals.

Its 2,775 mm wheelbase punches above its class - being longer than the Toyota Innova. Theoratically, this means better legroom and more comfort for the passengers. 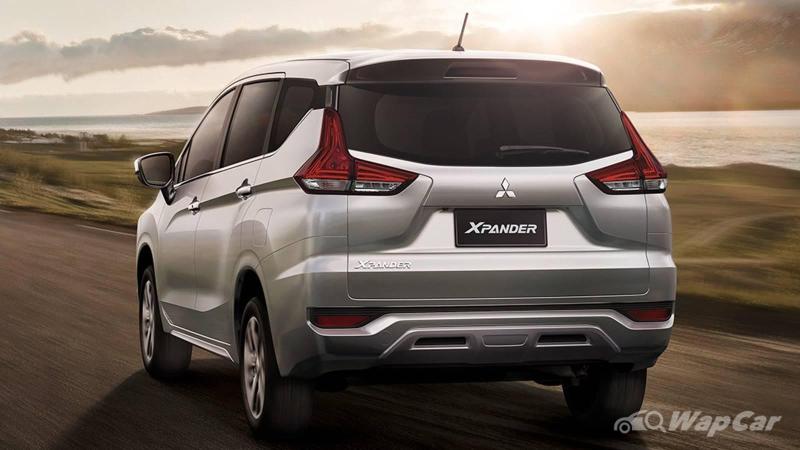 The Xpander in Thai-market GT (range topper) guise goes for THB 859,000 (~RM 116,376.20). A bit steep considering its market segment, but remember that price isn’t applicable to the Malaysian market as our tax structure differs from theirs.

Since the Xpander will be smack in the middle of the Honda BR-V, Perodua Aruz/Toyota Rush fight, it’s safe to say that it’ll be priced in their ballpark.