Honda Jazz Type R is possible, if there are 10,000 orders, at least

Talks of a Honda Jazz Type R surface every now and then and Honda’s stance on the matter have always been the same – that’s it is possible, but there are no immediate plans for it.

Recently, the topic surfaced again after AutoCar UK published a quote from the Jazz’s Large Project Leader Takeki Tanaka saying “There are no plans to launch a sporty version of the Jazz.“ He also added, “However, when you consider the customer profile in Asia, they tend to love driving dynamically, so there are always possibilities.”

So what does it take to make a Jazz Type R possible?

Six years ago, yours truly had a chat with Daisuke Uragami, the Assistant Large Project Leader of the previous generation Jazz. He told me that a putting a Jazz Type R into production is not difficult but the issue has always been about cost.

Compact cars have very thin margins and while the idea of a compact, (relatively) affordable entry-level Type R might be attractive, the numbers just don’t add up.

He also gave me a number – 10,000 orders, at least. If there are enough distributor(s)/national sales offices willing to pay up and commit to ordering 10,000 units, at least, the project might feasible.

But this estimate was done in 2014, when the previous generation Jazz was launched. The situation in world’s car market today have changed a lot since.

10,000 units might not seem like much, but remember that prices of a Type R version will easily double that of the standard car, and in the case of markets like ours, not just Malaysia but also Thailand, Indonesia, and even China – where imports are heavily taxed – prices will tripple.

Honda already sells an affordable sports car in Japan, the S660, and even as an entry level car, it is not selling fast enough. Likewise Toyota’s and Subaru’s experience with the 86 and BRZ.

The reality is that people who are very vocal about the lack of driver-focused cars on sale today are only a small group and they won’t buy cars new anyway. They will buy used.

As it is, none of Honda’s sales office anywhere in the world is keen to take up a product like a Jazz Type R. So there you have it. A Honda Jazz Type R is technically possible, but it’s long moon shot. 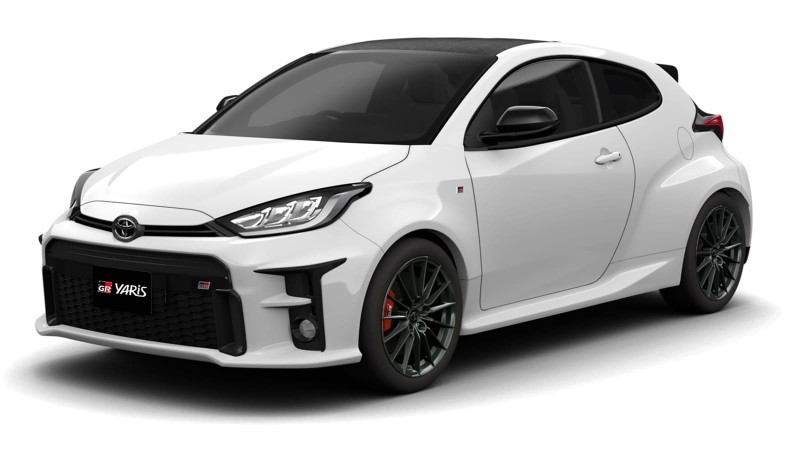 Unless of course, your name is Akio Toyoda, and you wield considerable influence within a company that bears your last name, and you have performed well enough that shareholders are willing to cut you some slack so you can throw money at long moon shots. Remember the GR Toyota Yaris?

So how much will the GR Toyota Yaris cost in Malaysia? Close to RM 300,000, slightly below a Honda Civic Type R. Why so expensive? Taxes is one, but the other is that the GR Yaris, despite using the Yaris name, has very little in common with a regular Yaris.

And how many units can UMW Toyota Motor hope to sell? About 100 units, and they will have to hustle hard. Still think 10,000 units for a Honda Jazz Type R is a low target? 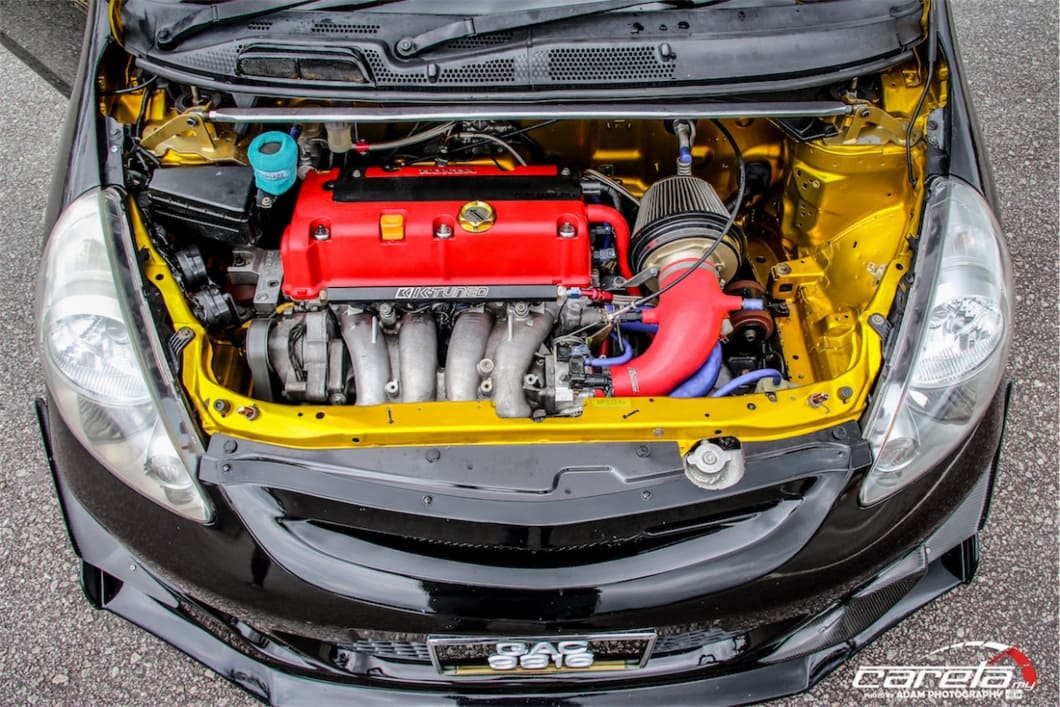 If you want Honda Jazz Type R, just build one yourself. Many have done it, and it’s not even that difficult. It’s just a question of money (again). Here’s one example, albeit an earlier generation model.