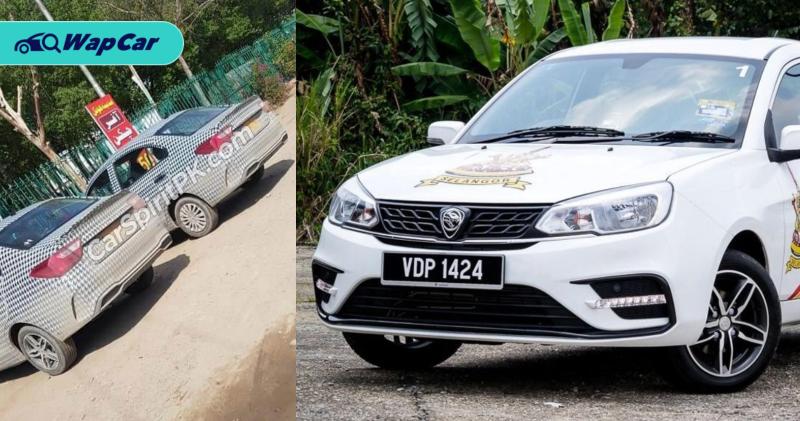 Two units of the new Proton Saga with camouflage were spotted in Lahore, Pakistan. These units, which appear to be undergoing tests, are likely equipped with a slightly downsized engine (1,299 cc vs 1,332 cc).

As reported by CarSpiritPK, the Saga bound for Pakistan will get a downsized engine to gain tax incentives as the tax structure for 1,300 cc and above cars is different.

Power outputs of the smaller engine are still unclear at the moment. The 1,332 cc engine we have in Malaysia makes 95 PS and 120 Nm of torque. 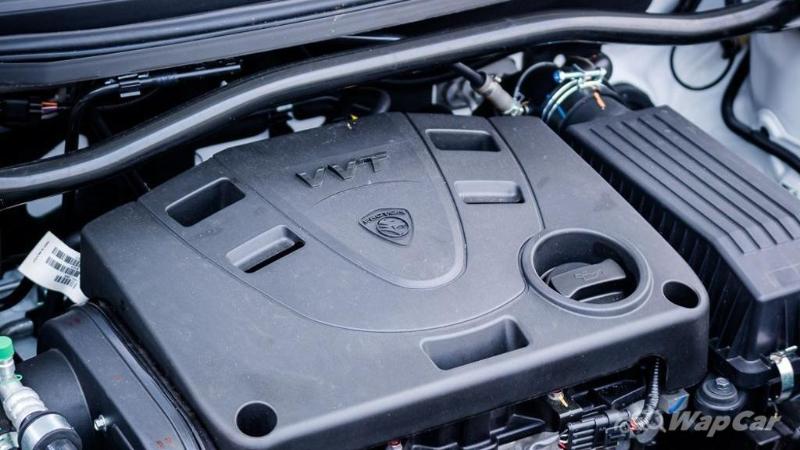 The Proton Saga will reportedly be imported at first until local assembly commences in the manufacturing plant in Karachi, which is currently being constructed and is said to be completed by 2021.

In partnership with Al Haj Automotive, the assembly plant will create 2,000 direct employment opportunities and an estimated 20,000 indirect jobs such as local suppliers.

I think this is a good move for Proton to expand its operations, what do you think?