Home > News > Is your Toyota Hilux too tame? Mod it with this Modellista kit, available in Malaysia

Is your Toyota Hilux too tame? Mod it with this Modellista kit, available in Malaysia 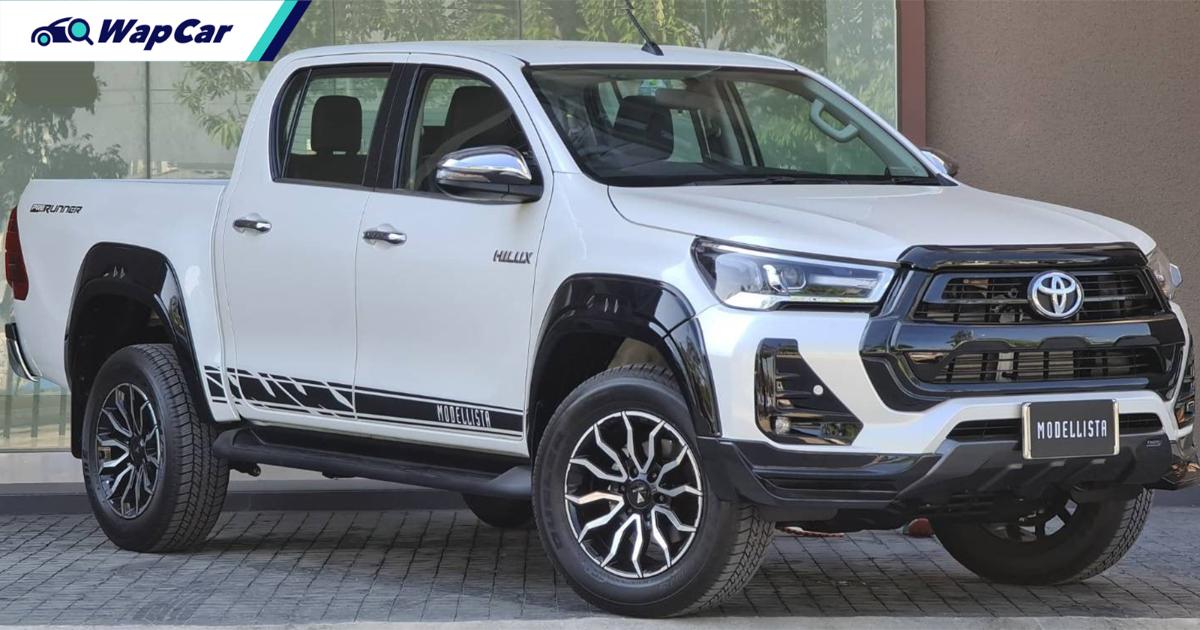 Owners of the Toyota Hilux who feel their pick-up truck is a little too humdrum can now look towards Modellista's latest kit - which is now available in Malaysia! 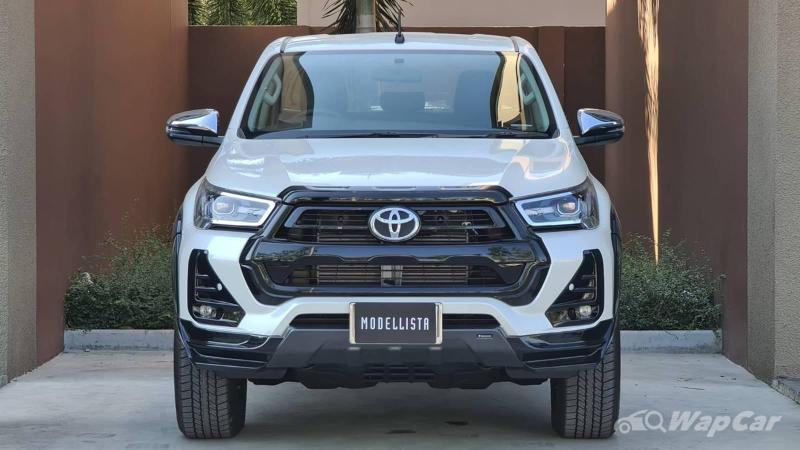 The multi-piece kit is relatively simple - up front, the touches include a set of fog lamp garnishes, a front spoiler, and a grille garnish.

Along the sides, it's beefed-up by a set of gloss-black overfenders, new wheels, and striping. 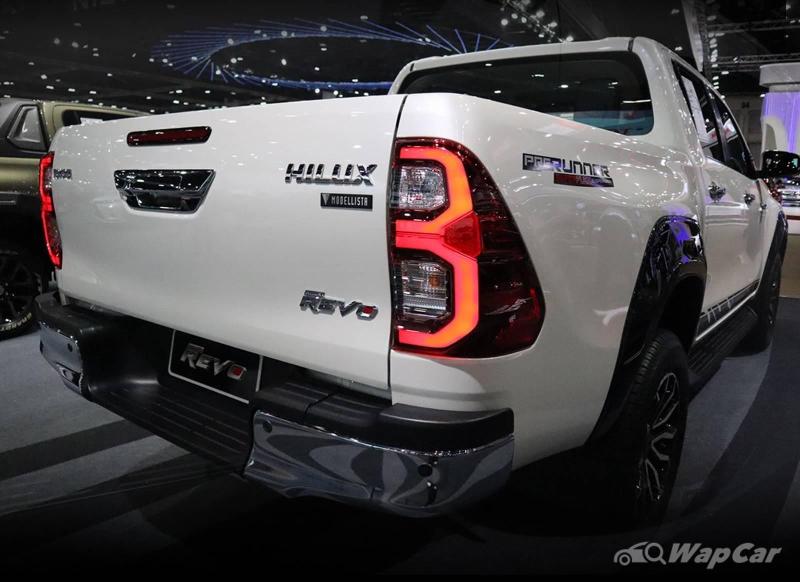 The back looks pretty untouched, and like most other Modellista kit, no performance modifications were indicated. But we have to ask - do you prefer this, or the Gazoo Racing touch?

And yes, this kit will be in Malaysia, distributed by Wing Hin Motorsports.