HomeNewsIt's not all Vellfires and Alphards, we try to figure out what all 222 (incumbent) Malaysian MPs drive

It's not all Vellfires and Alphards, we try to figure out what all 222 (incumbent) Malaysian MPs drive 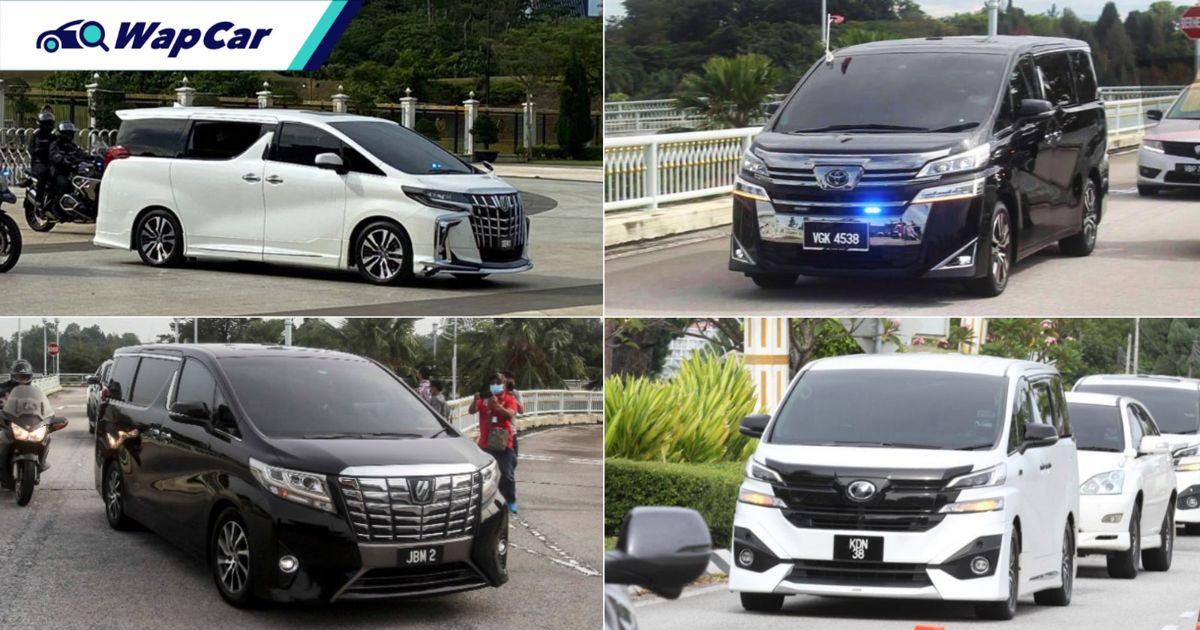 As the 15th general election looms upon Malaysians like the monsoon season, the question on some of our minds isn’t who will be the next PM or whether party X can ensure that no such backdoor moves will happen again, it’s what cars do our politicians drive? 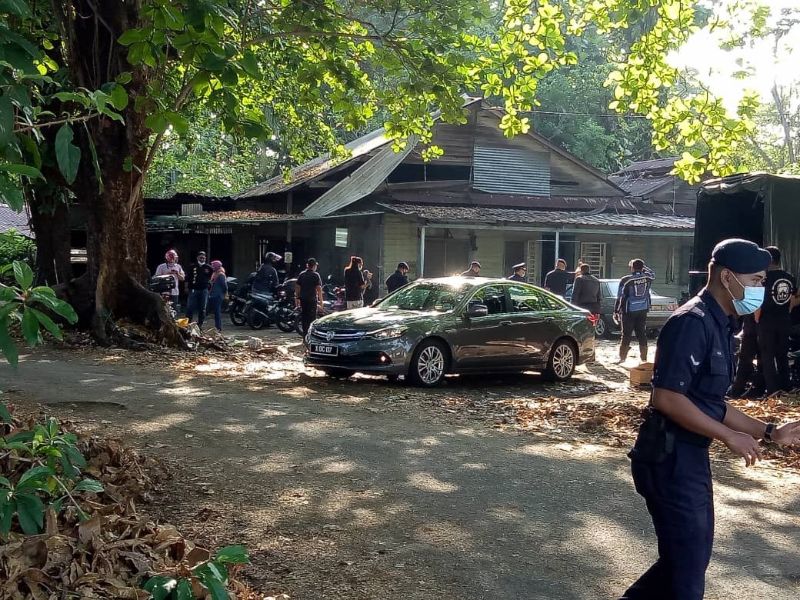 Okay fine, so maybe the “some” is just me but perhaps some of you might have thought that since these elected officials are meant to be representatives of the rakyat, they should at least do their job well first before travelling in an Alphard with tax payer's money, right? 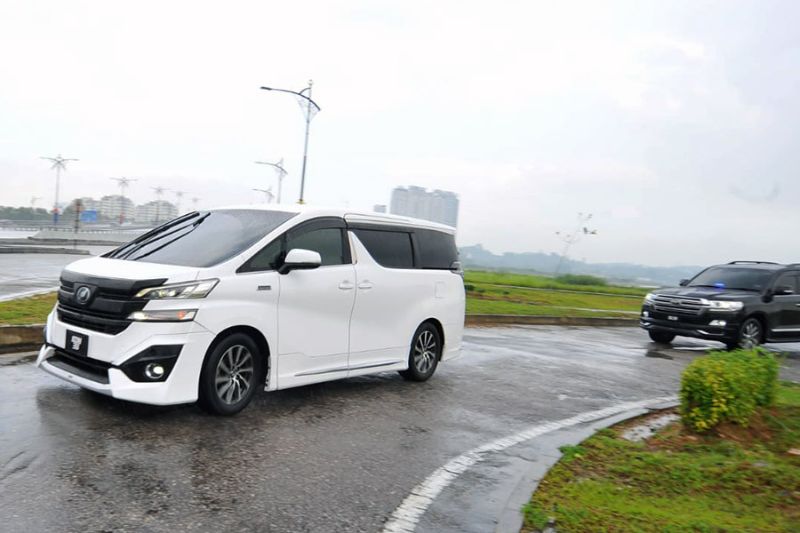 If you’re politically active and tune in to the news every time our politicians go for an official visit or are embroiled in some scandal, you might notice their wheels and they are often an Alphard or a Vellfire.

While it might be true that the luxury breadboxes on wheels are the prime choice for many of our MPs (members of parliament) and ministers, we want to know if they are only so inclined to the Toyota twins or if is there something interesting that they have selected.

Also read: MoF said a Toyota Vellfire is cheaper than a Perdana. What? 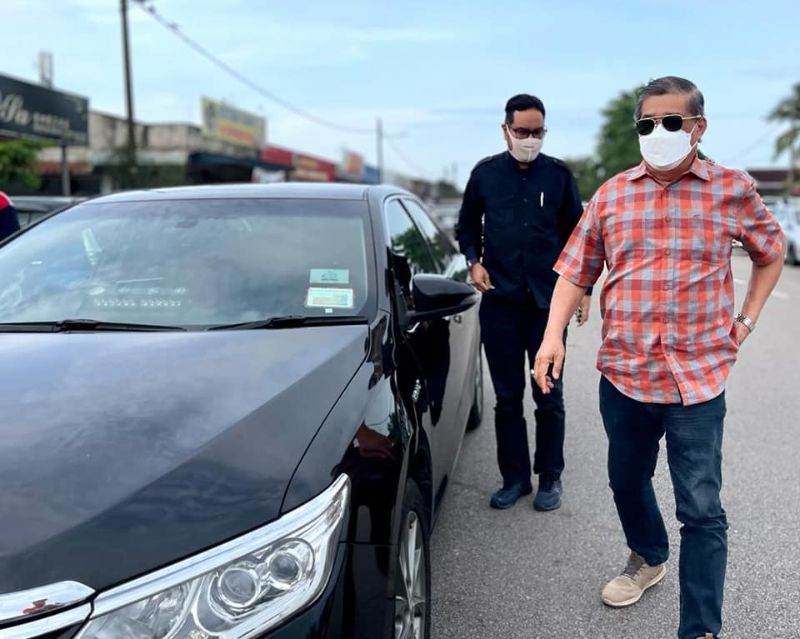 Well, we decided to take up the challenge and find out what all 222 (incumbent) MPs choose as their official set of wheels. To do so, we decided to stalk observe their social media accounts since it’s the prime place for them to share their dutiful work in serving the rakyat. 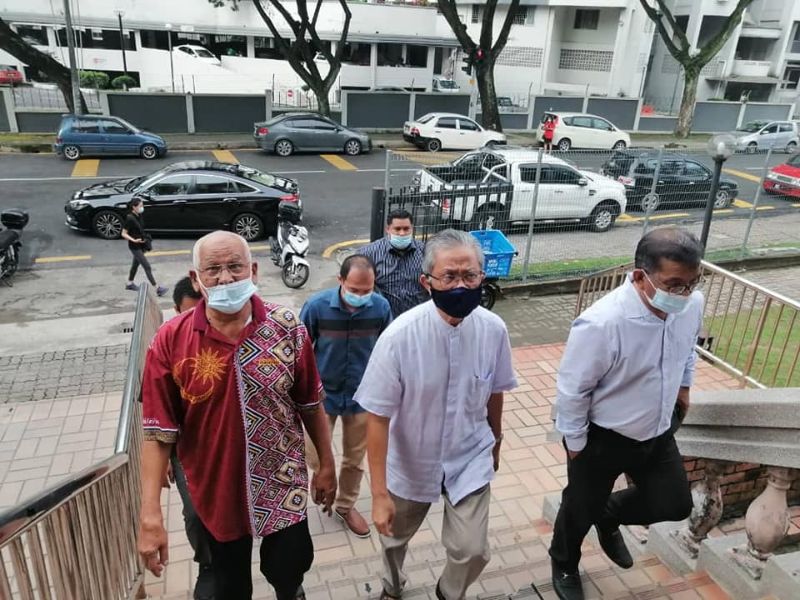 We also looked through any official news that featured them, whether it was an official visit as a minister or even through some political embroilment. We only observed posts and news from 2018 which is the year of the last general election so any sources obtained before would be ignored. 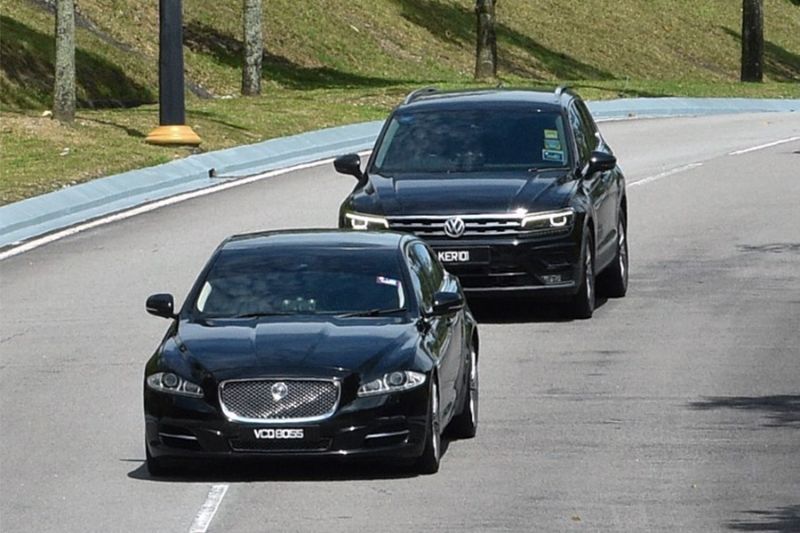 The results of the MPs and the cars that we think they used as their official vehicles would be mostly anonymous but there are a few MPs that we will point out for having cars that we deem interesting for this article. 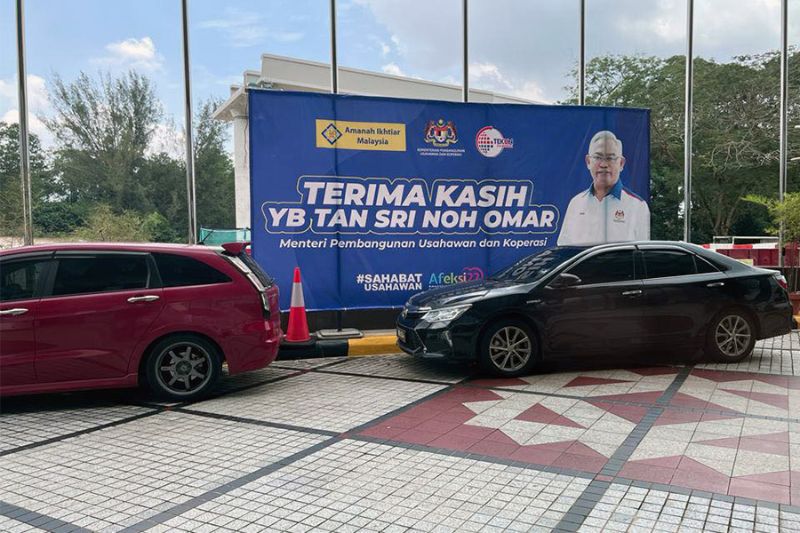 Out of the 222 MPs, we managed to find 212 official vehicles. The remaining 10 either do not have a strong social media presence or have vacant seats. 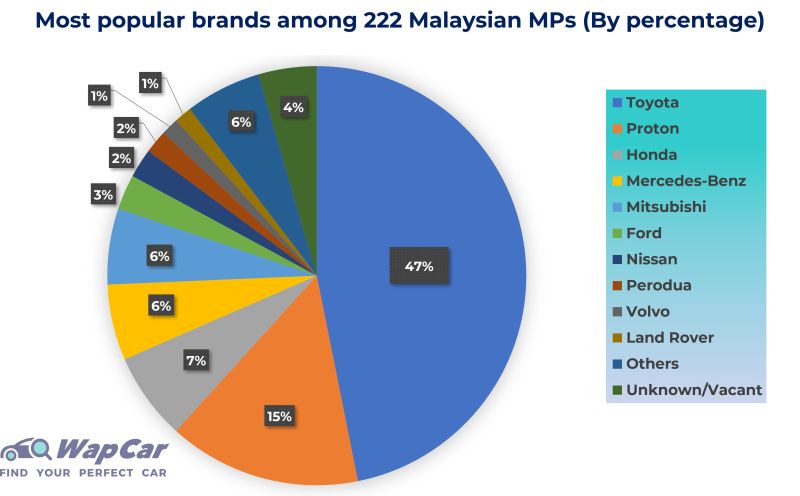 Anyway, it’s on to the results of our findings and the most popular brand by a long shot is Toyota with a whopping 104 MPs seen using them. That accounts for a 47% share of ownership. 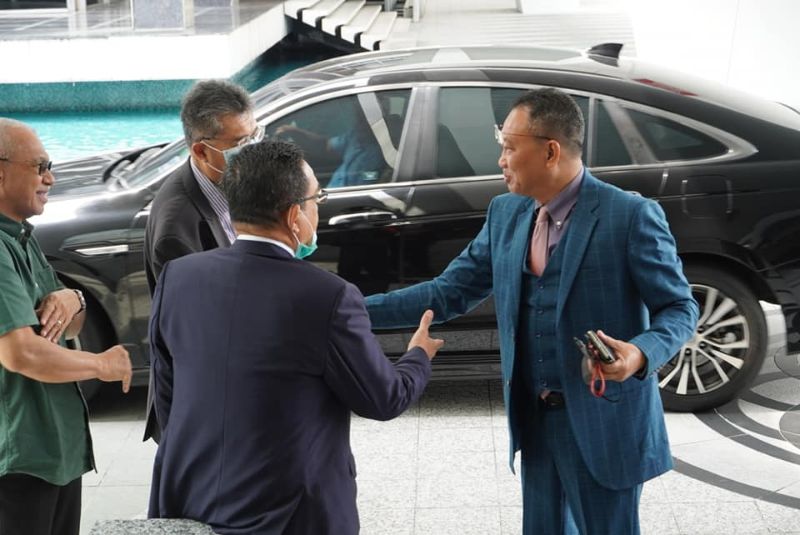 Proton takes second place with 33 MPs followed by Honda (15 MPs) and Mercedes-Benz (13 MPs). Unsurprisingly, most of the Protons are used by those who held a position in the incumbent government’s cabinet. 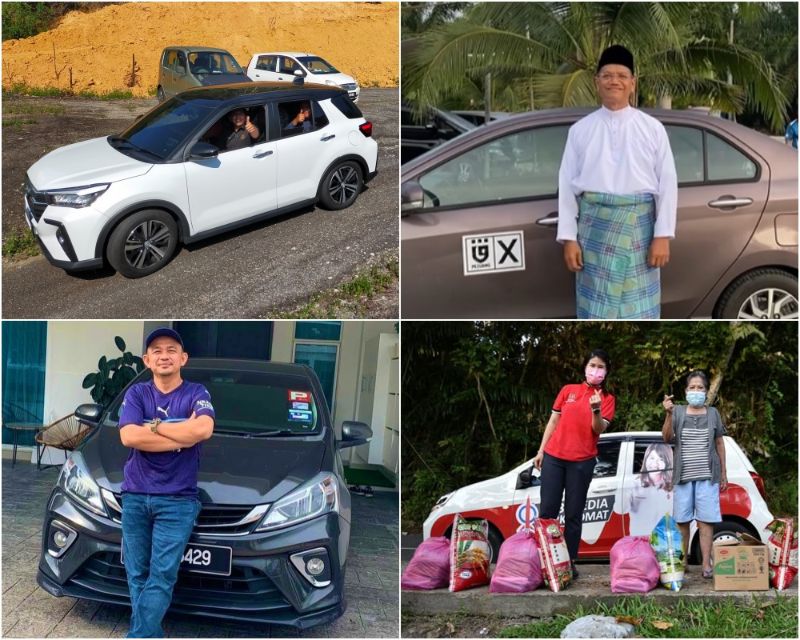 Despite not being perceived as an official-looking car, we found out that 4 MPs use a Perodua as their official car. One of those MPs was a deputy cabinet minister though he was also seen in a Vellfire sometimes. 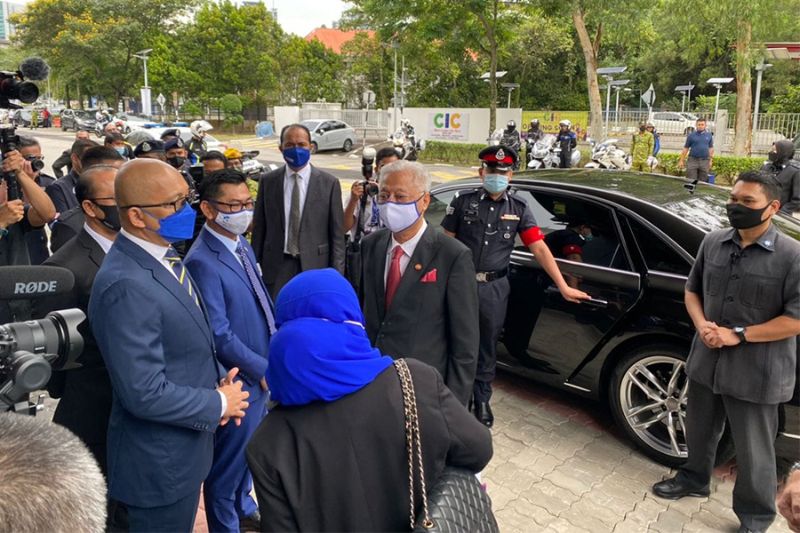 Of the “Others” brands that the 13 MPs drive, it consists of Lexus, Isuzu, BMW, Mazda, Hyundai, Jaguar, Audi, and Volkswagen. Perhaps you can guess which MPs are seen in those brands. 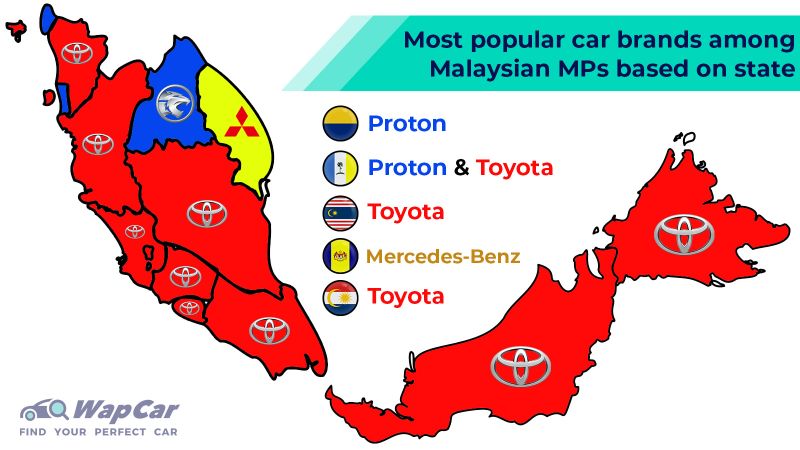 Next up, we looked at the most popular brand according to state and Toyota leads in 12 states and federal territories. It tied with Proton in Penang with both brands being favoured by 4 MPs each. 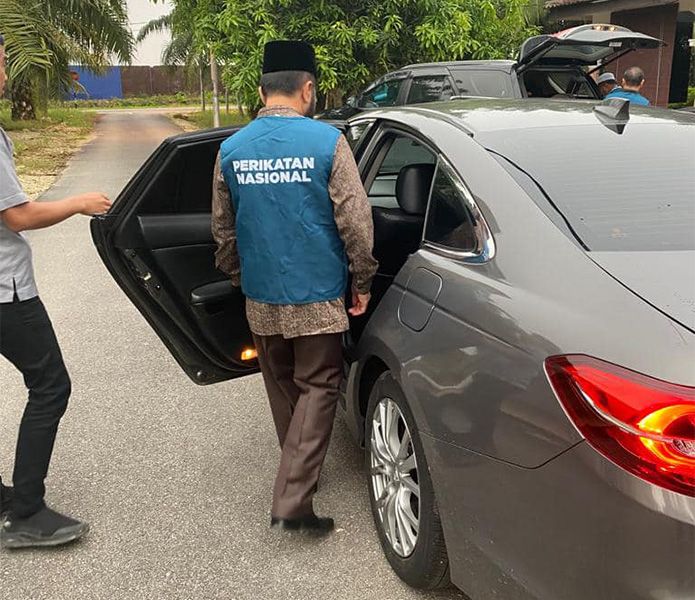 Tiny Perlis only has 3 constituencies and 2 of its MPs use a Proton as their official vehicle. Proton is also the official car selected by most of Kelantan's MPs with some of them having a position in Ismail Sabri’s government.

Also read: Kelantan PAS’ fleet of tax-free Mercedes-Benz cars had a 50% discount, is it true? 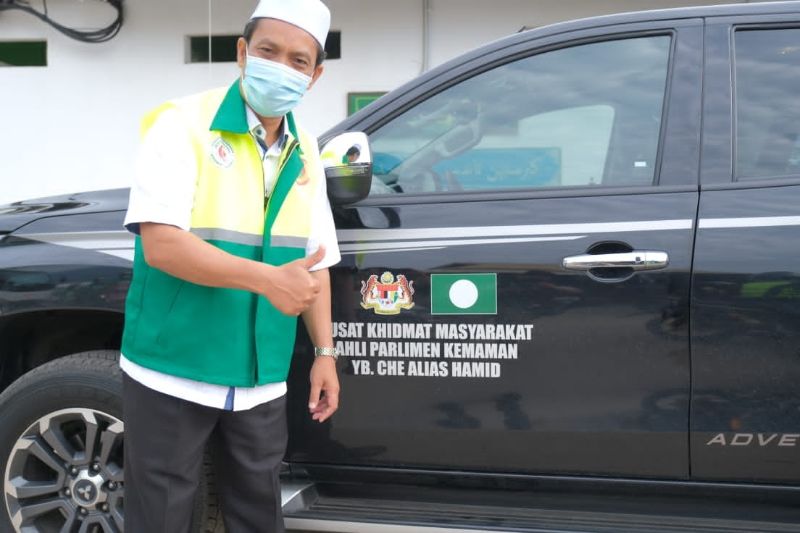 Surprisingly, Mitsubishi is the brand most favoured by MPs in Terengganu based on our survey while Putrajaya’s only MP selected a Mercedes-Benz as his official car.

About that MPs only drive Vellfire theory… 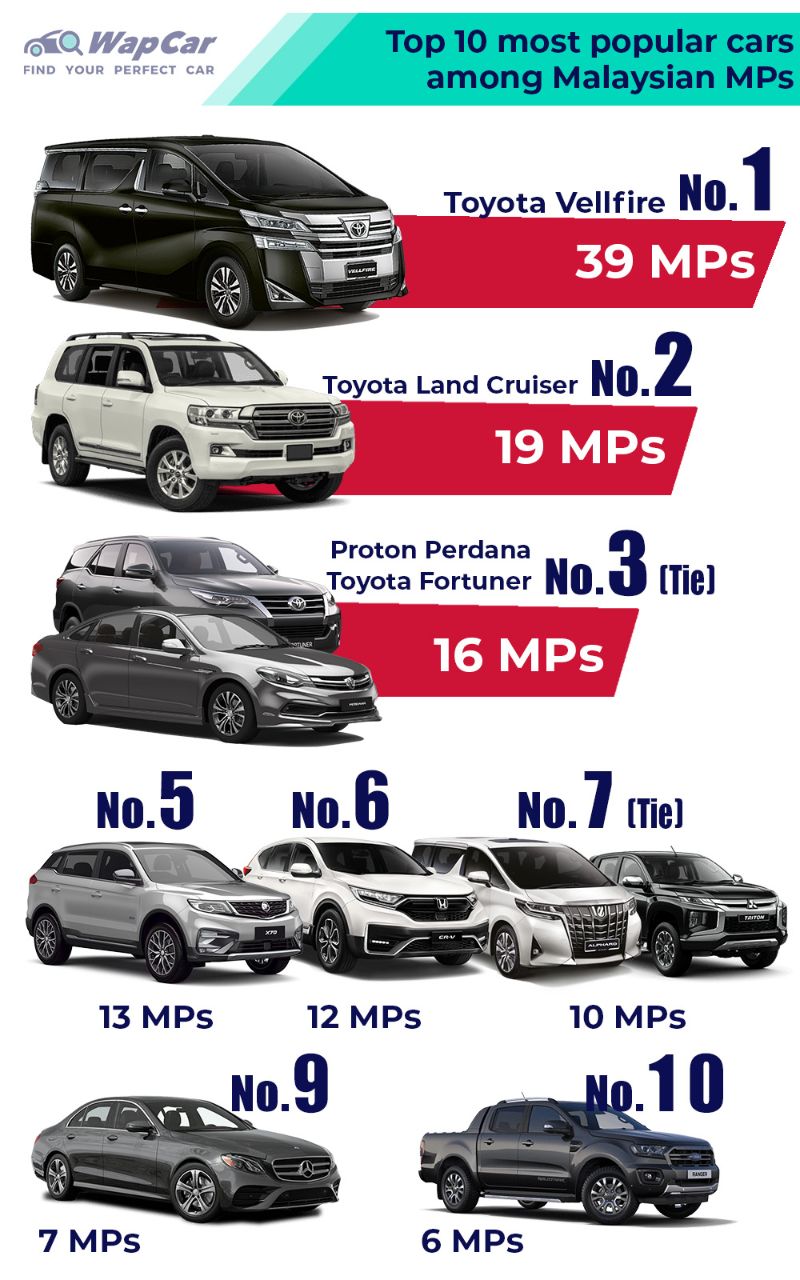 In terms of models, the most popular car among Malaysian MPs is the Toyota Vellfire with 39 MPs seen in one. While it might be true that it’s the favourite among politicians, it’s obvious that not everyone selects the Vellfire as their favourite. 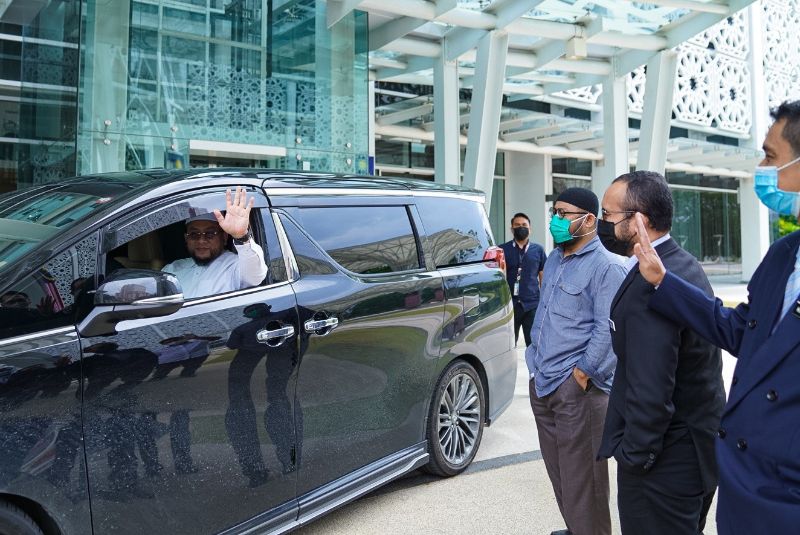 Still, the surprising result is how low the Toyota Alphard is in comparison. Though it is the premium model of the two, only 10 MPs chose them as their official vehicle. Maybe the Vellfire’s imposing looks won them over but sad to say that its time is nearing the end as the next-gen Vellfire could be merged with the next-gen Alphard.

The second-most-popular car by our MPs is the Toyota Land Cruiser with 19 MPs while tying in third place with 16 MPs each is the Proton Perdana and Toyota Fortuner. The Land Cruiser and Fortuner are mostly favoured by MPs from East Malaysia where having an off-roader is necessary.

Despite the Hilux being a favourite among the average Malaysian pick-up truck buyer, it didn’t make it in the top 10 among MPs. Instead, the Mitsubishi Triton and Ford Ranger won over most of them.

Also read: Should you pay HR-V money for a Mitsubishi Triton Athlete? Perhaps, it's not so illogical 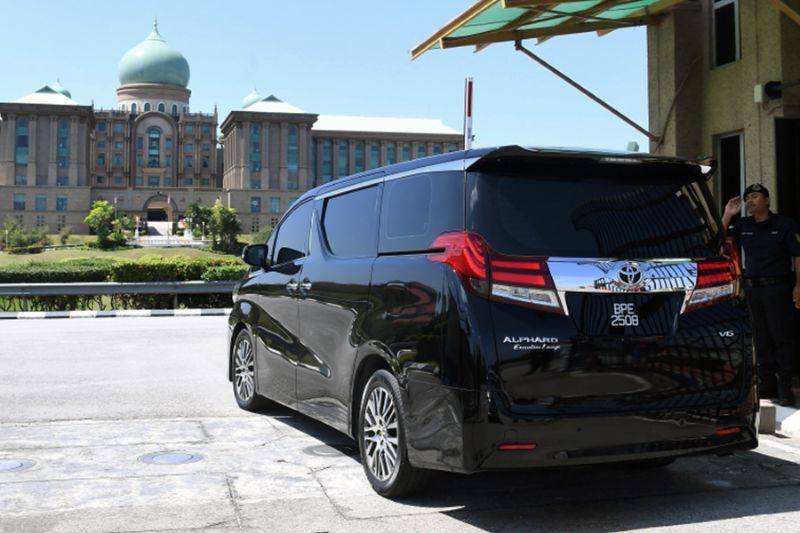 If there’s one thing that unites these politicians no matter if they’re labelled conservative or centrist or whether they’re under the Harapan or Barisan Nasional banner, one thing is for certain, they all love Toyotas. 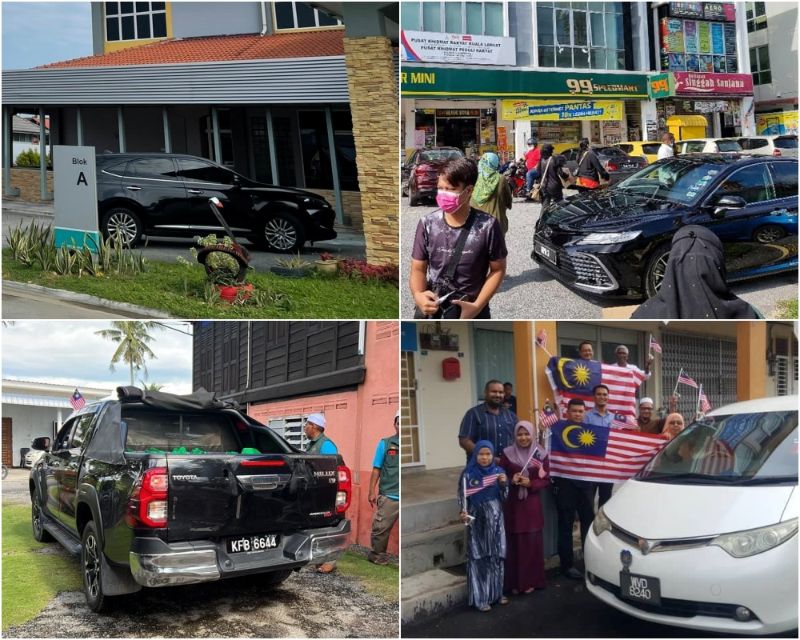 It doesn’t necessarily have to be a Vellfire though. Some of the Toyota models that were favoured by the MPs aside from the ones mentioned included the Estima, Harrier, and Camry with the latter also sometimes seen by MPs with positions in the cabinet. 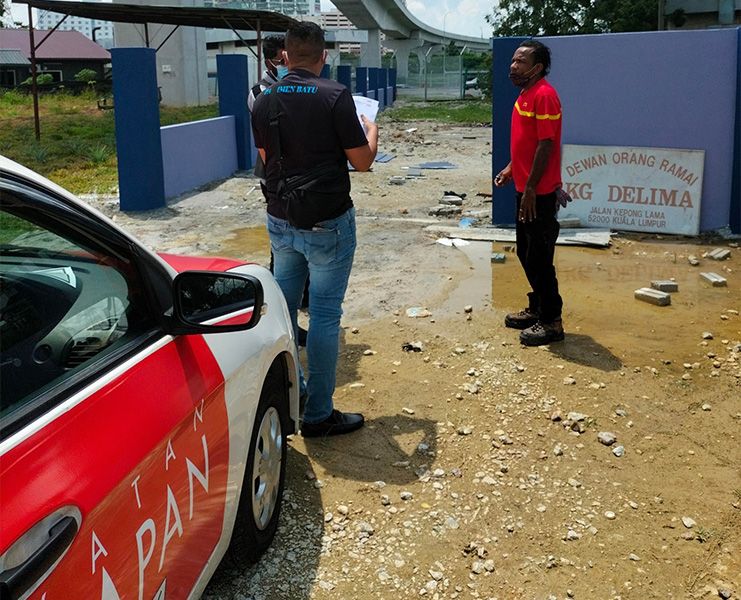 As for Proton, while it might be second place among MPs, aside from the X70 and the discontinued Perdana, they wouldn’t have any other official-looking cars. Unless they would like to switch to a Saga and really be an MP for the people which one appears to have done.

Also read: MoF dodges question on why Toyota Vellfire but not Proton X70 as official car 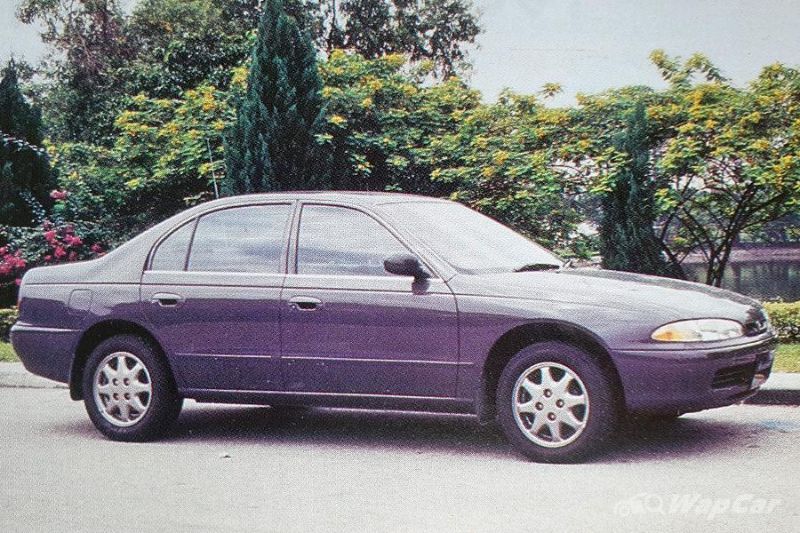 There was once a time when MPs and government officials were "required" to only use locally-made or assembled (CKD) models for their official use but based on what we have seen, it's a Japanese carmaker that trumps above all else. Most of them aren't even locally assembled here with the Vellfire, Alphard, and Land Cruiser mostly brought in via recond dealers.

Also read: Support Malaysian products, so why is the Toyota Vellfire our gov's ‘official car’? 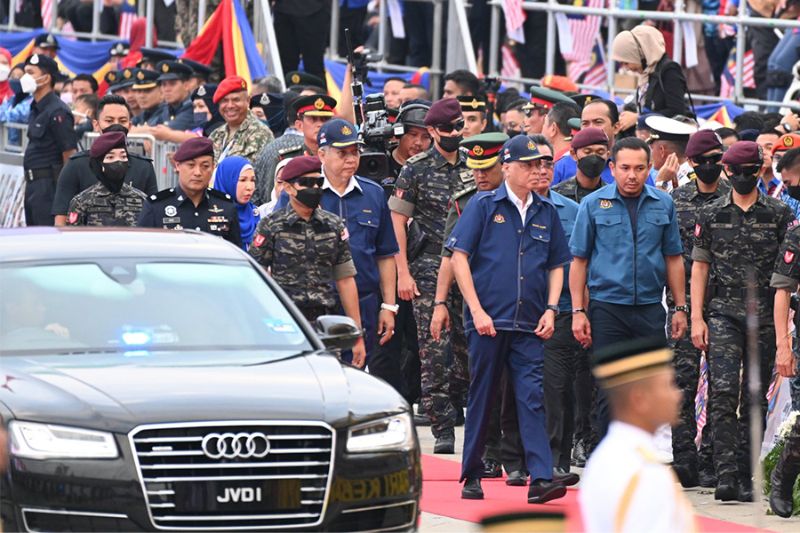 In the end, we don't really care if these elected officials choose to travel around in a humble Saga, an EV or an extravagant mobile breadbox so long as they get our economy back on track, fix our broken roads, get RapidKL to fix their damn escalators, and build an efficient public transport system that frees the rakyat from having to pay car loans.

Also read: Not just because of national cars, expert explains why public transport is so poor in Malaysia