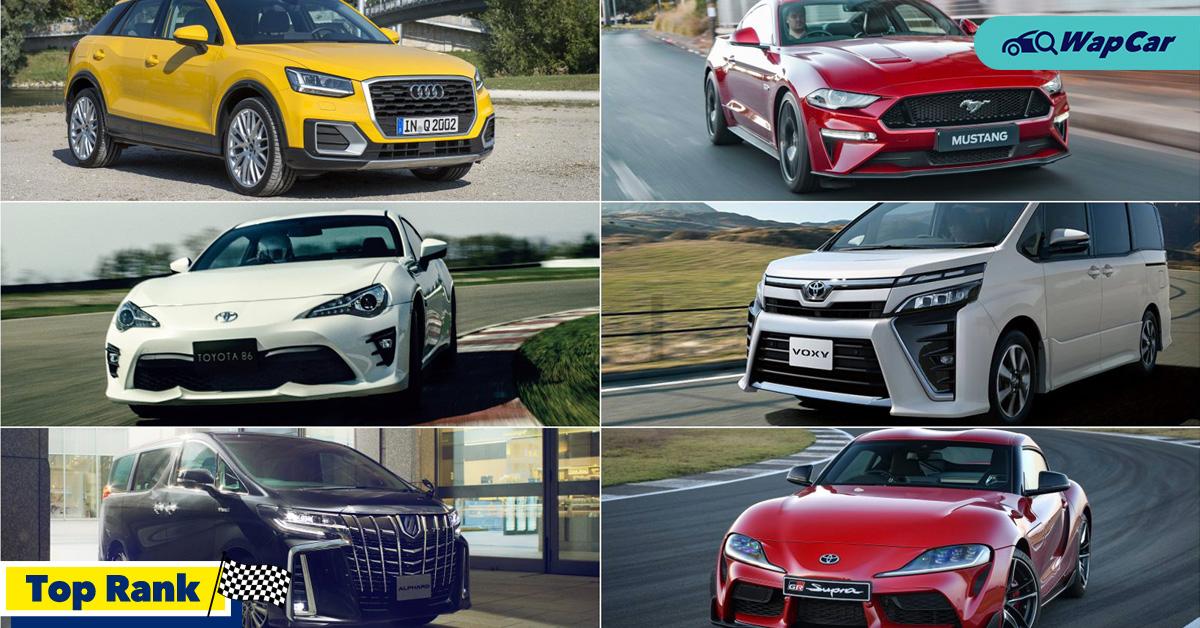 Yes, you read the title correctly – we’ve compiled a list of 6 cars you should buy recond over official units.

For those who have been following us would know that we don’t usually recommend recond cars, but for this post, we’ll make an exception.

But before we get started, we should clarify the misconception that recond car are better equipped than local spec cars isn’t true. Companies like Toyota and Mercedes-Benz have been fitting their cars with generous safety equipment, matching or even surpassing recond cars.

So, let’s take a closer look at the cars you should buy recond over official. 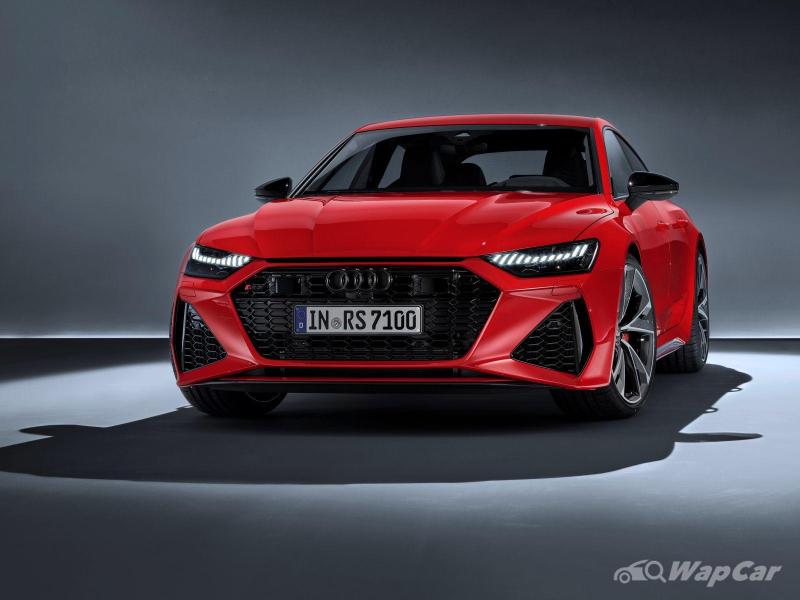 The main reason why you should pick a recond Audi over an official import unit is purely because of weak dealer and aftersales support by Audi Malaysia. 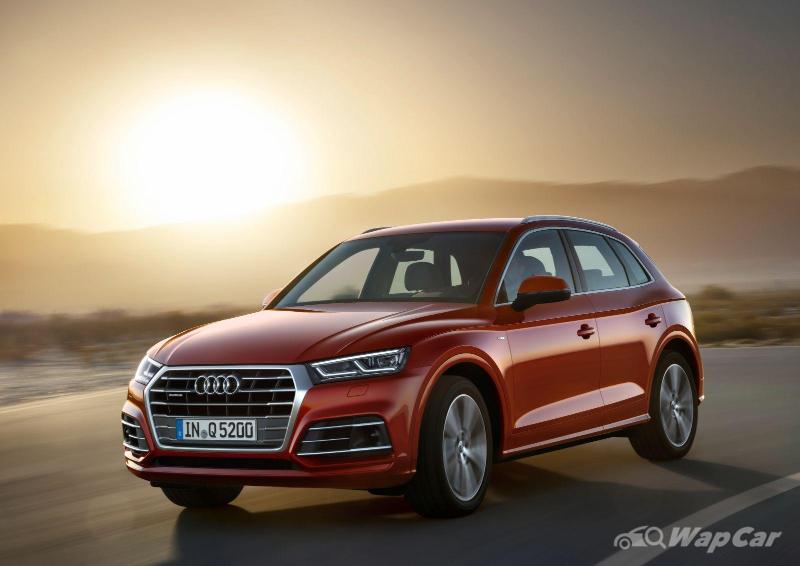 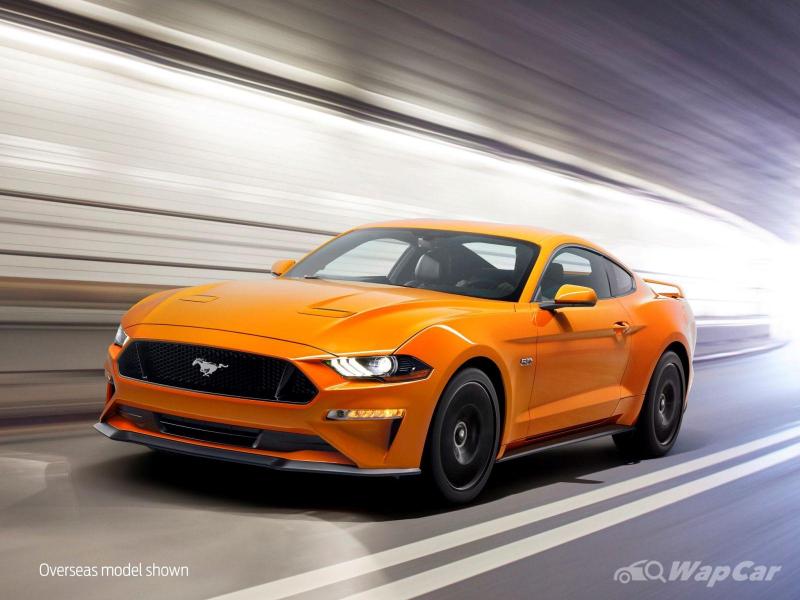 The second car on this list is the Ford Mustang. 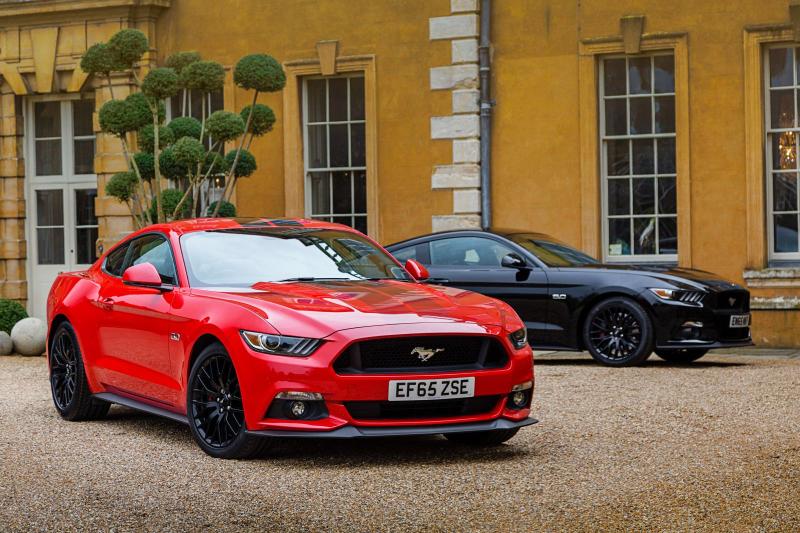 Prices for a reconditioned Ford Mustang start from RM 200k for a 2016 unit, powered by Ford’s 2.3-litre EcoBoost turbocharged petrol engine, before climbing well over RM 600k for a Roush-tuned unit. 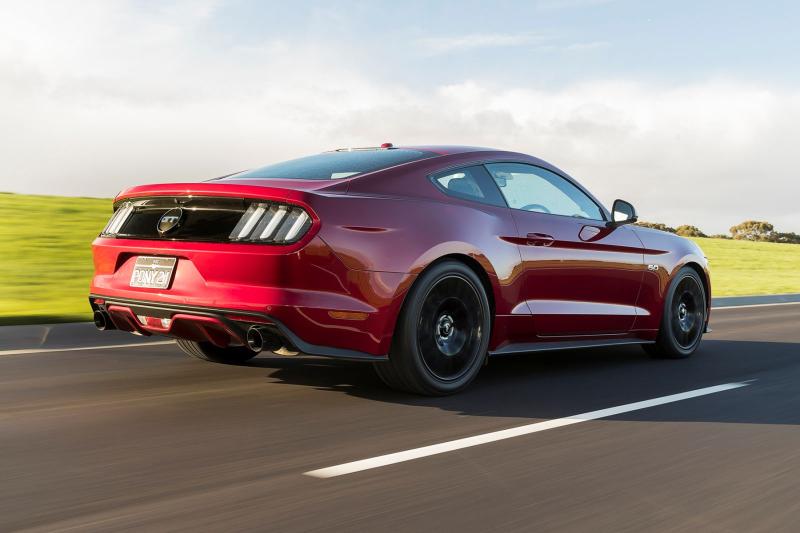 But why pick a reconditioned unit over a brand-new unit? Simple, SDAC Ford’s aftersales is marginal at best, making it a wiser option to skip the official channel and dive into the recond option and benefit from the cheaper price. 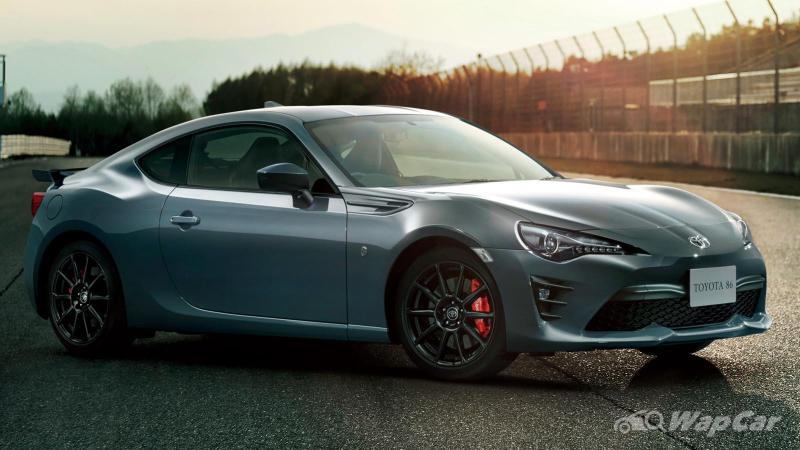 A fan-favourite amongst keen drivers is the Toyota 86/Subaru BRZ duo. 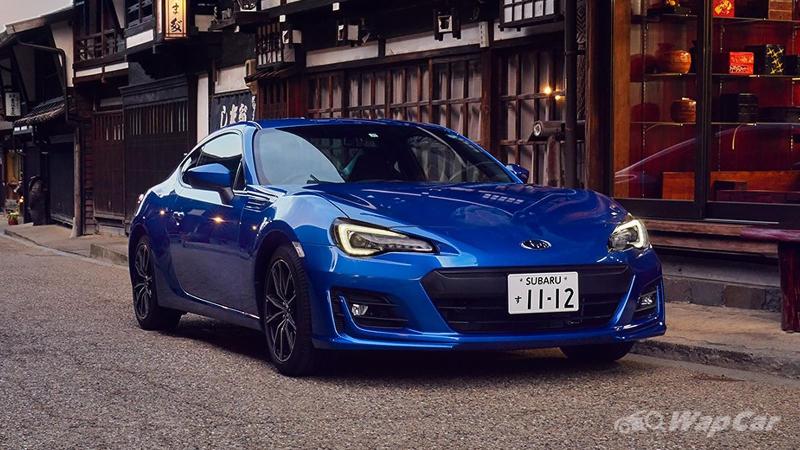 While both UMW Toyota Motor and TC Subaru did offer the 86 and BRZ as an official imported model, these cars are priced well above the budget of many potential buyers. When the duo were on sale, they were priced between RM 225k to RM 260k. 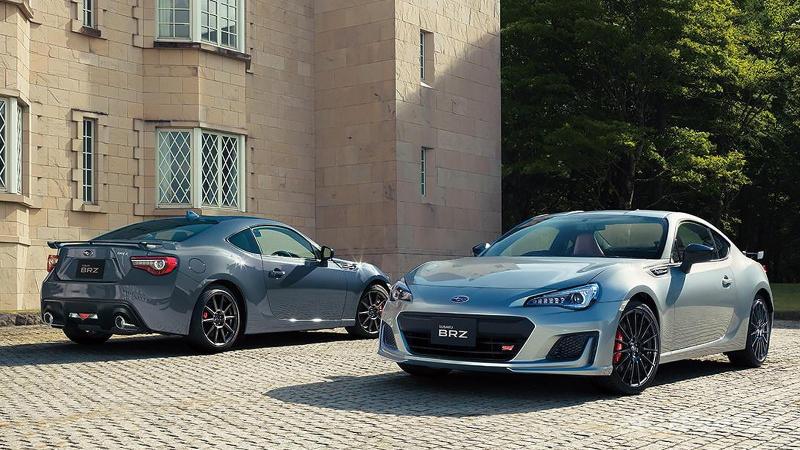 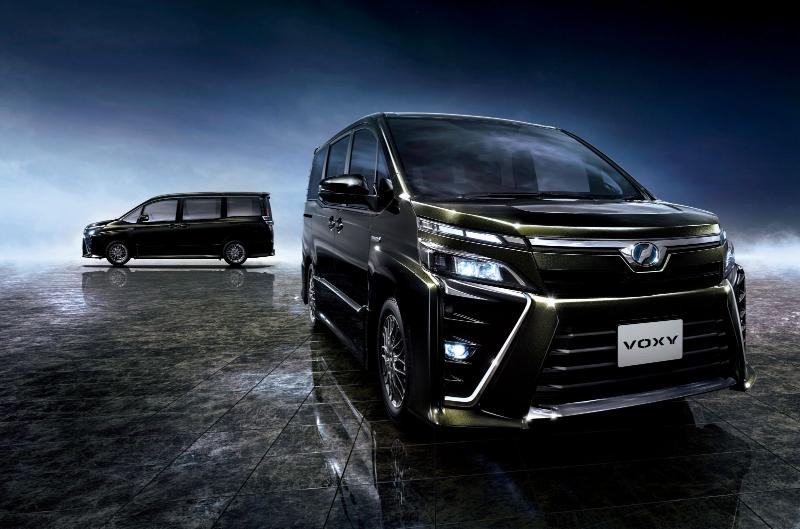 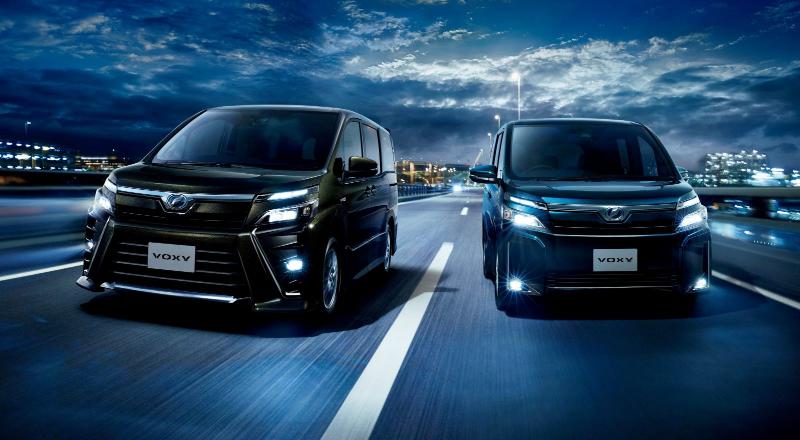 A 5-6-year old Toyota Voxy is priced from RM 92k, a fair bit more than the Nissan Serena. 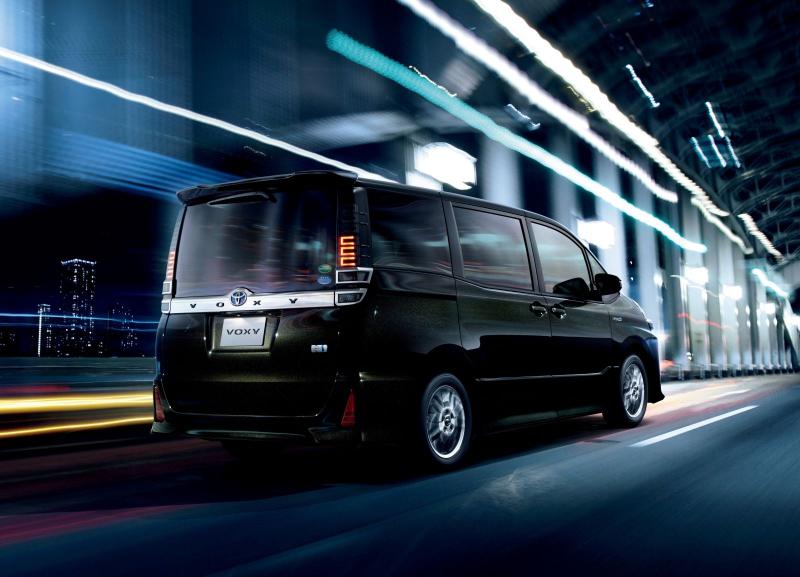 Like the Serena, Toyota Voxys brought in by recond dealers only have two front airbags. The 6-airbag option is a JPY 45,000 cost option in Japan, and it looks like not many Japanese owners went for that option. 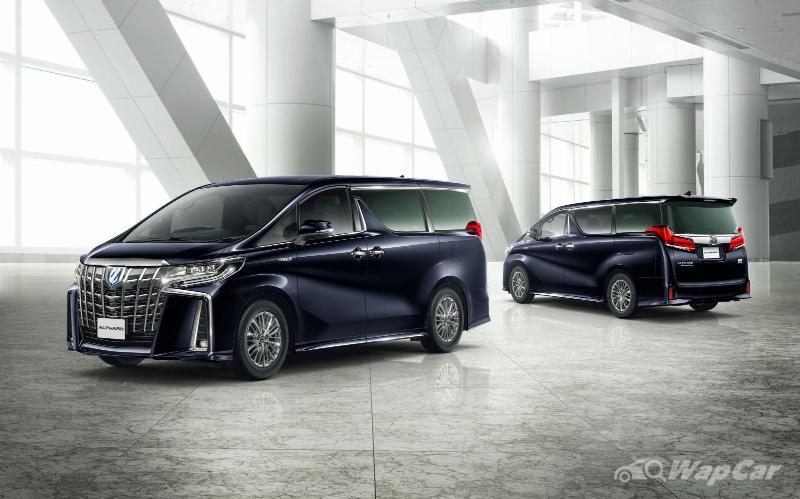 UMW Toyota Motor only sells the Alphard with a 3.5-litre engine, while Vellfire is only 2.5. If you want an Alphard without the penalty of a higher road tax, your only option is to get a recond unit. 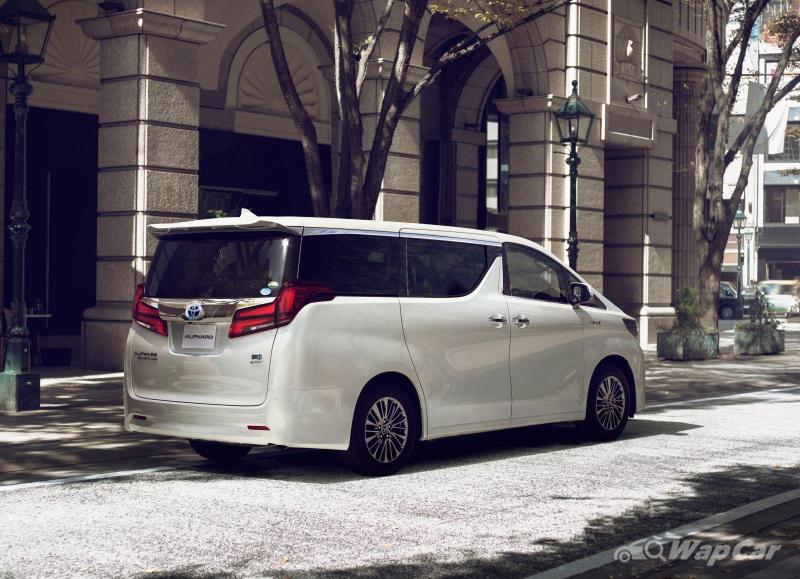 On the other hand, if the Vellfire’s 2.5-litre engine lacks the grunt you need, you can actually get a Vellfire with the Alphard’s 3.6-litre V6 engine.

In addition to being cheaper than UMW Toyota Motor’s official import unit, those shopping for a reconditioned Toyota Alphard/Vellfire can get one kitted up with the full Modellista bodykit, or even a hybrid model. 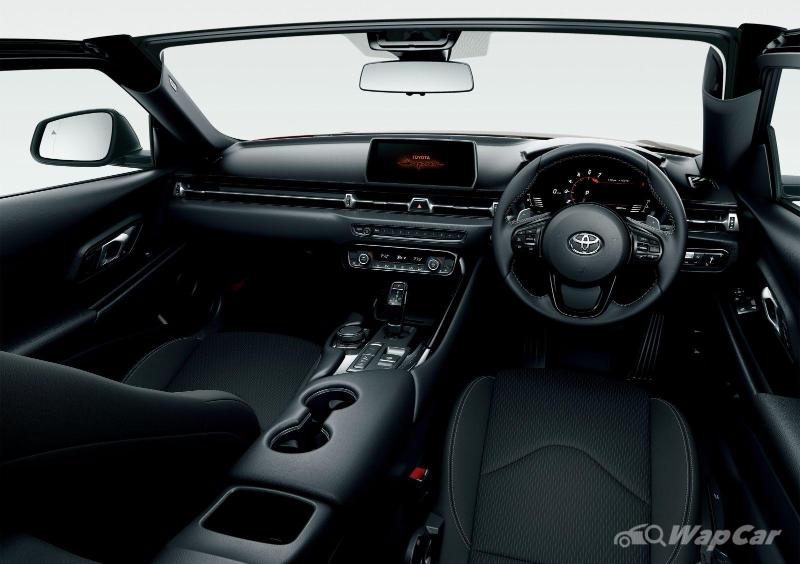 Before you buy that reconditioned car, remember these few pointers. 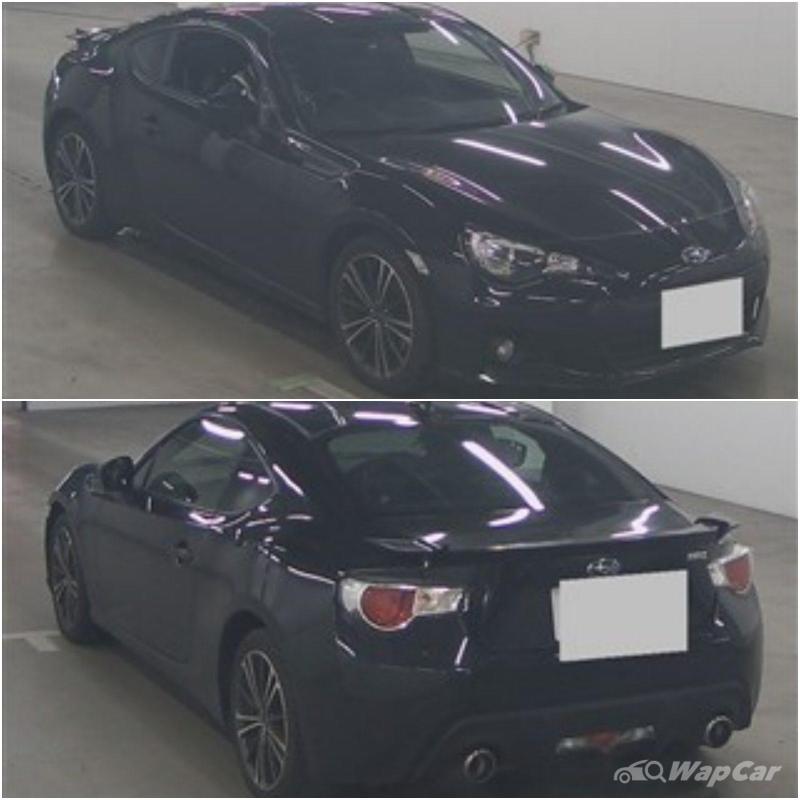 As such, you need to do your due diligences before buying one.

Start with obtaining the vehicle’s auction sheet to verify the car’s history.

If a recond car was exported out of Japan via a Japanese auction lot, which happens most of the time, companies like recond.my or scrut.my will be able to trace the car’s history.

The auction sheet is the most reliable method to verify the car’s condition when it left Japan, in addition to confirming the actual year or manufacture and mileage on the odometer, three things that dealers often tamper with. 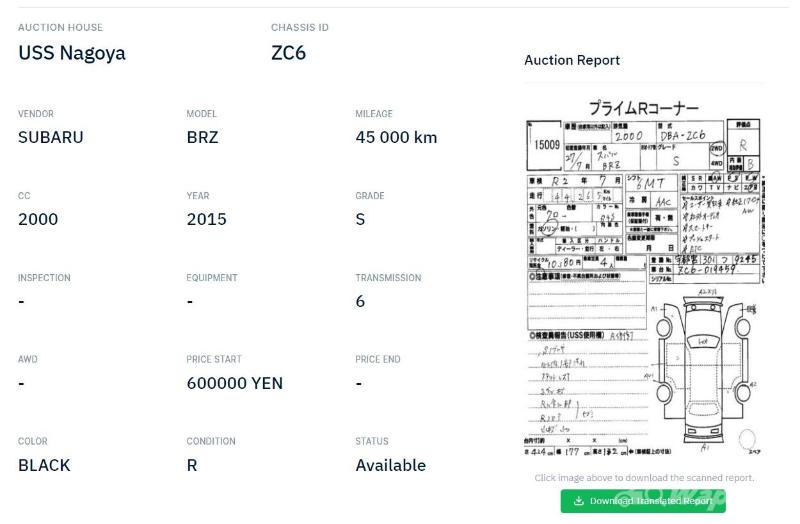 Be extra wary if the dealer provides you with the auction sheet, as we’ve came across cases whereby some shady recond dealers resorted to editing the auction sheet to make the car appear flawless.

Also keep in mind that reconditioned cars were never adapted for our local driving conditions. Officially imported cars like the Toyota Alphard/Vellfire have recalibrated ECUs and larger side mirror to suit Malaysian driving conditions.

It is also worth mentioning that there no recond car dealer that will sell you the car at its advertised price. There is always some hidden charges and the customary 'processing fee,' amounting to several thousand Ringgits, applies, further minimizing the price gap between a reconditioned and brand-new unit.

Another point is that reconditioned cars from Japan have infotainment and vehicle controls in Japanese, which will be an issue if you can't read Kanji. In the past, you can easily swap the head unit with an after-market one but these days, many of the cars settings and controls are integrated into the head unit so it's no longer possible to swap it with an after-market unit without losing access to some of the car's functions.

No two recond units are the same, so selecting the right car from the right dealer is crucial.

The recond market offers a lot of good deals, and not all recond dealers are shady. While recond cars are cheaper, buyers need to do some homework. It’s just like buying a used car.