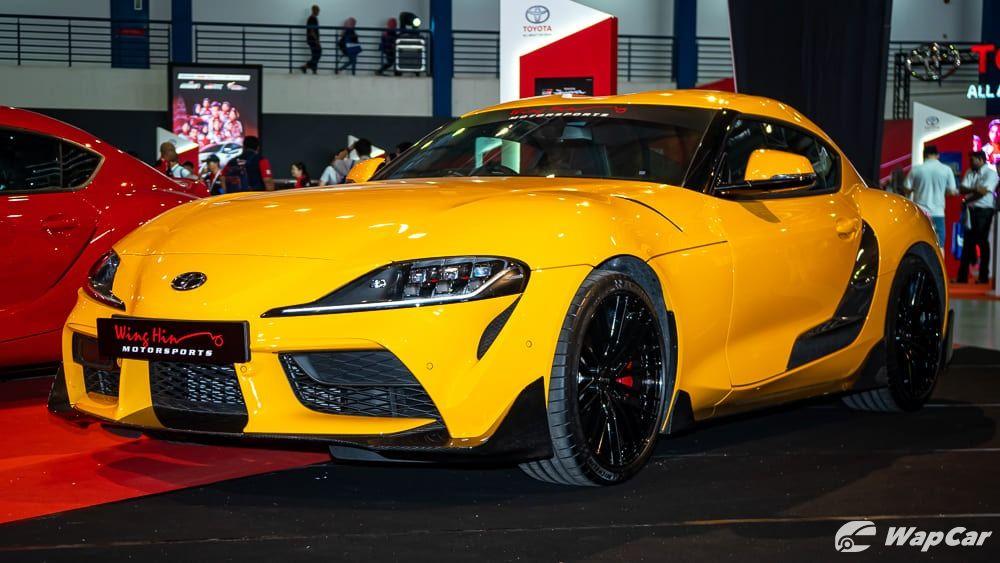 UMW Toyota Motor (UMWT) brought in limited units of the Toyota GR Supra to the local market and most of them have been snapped up by esteemed buyers and enthusiast.

At RM 568k per pop, the GR Supra is a rare sight and it's bound to turn heads wherever it’s parked. However, for those who want to have their own car stand out at the GR Supra owners meeting, Wing Hin Motorsports have the solution for them. 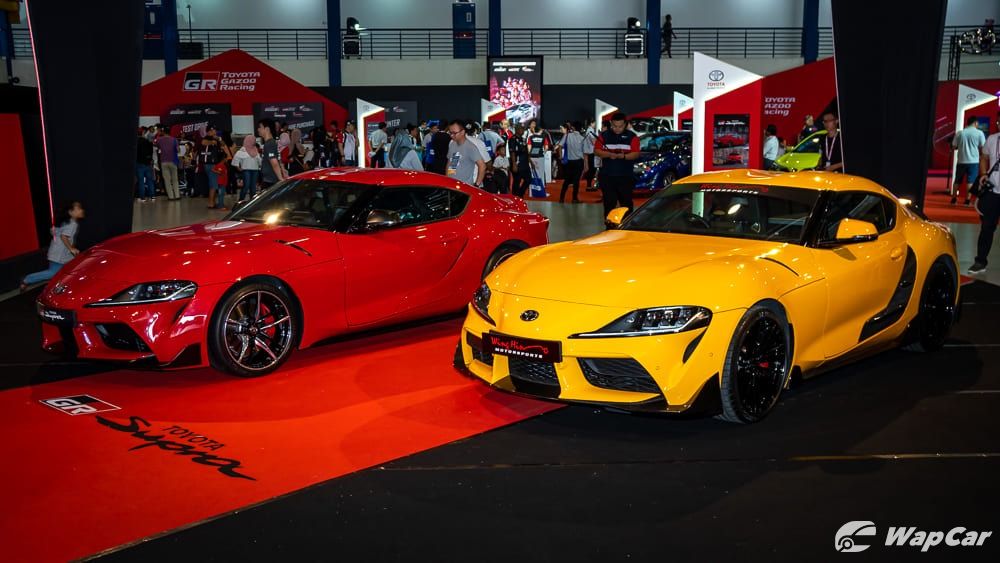 For the GR Supra, the front splitters, side skirts and side door blades can be replaced with carbon fibre items. Also available are carbon fibre rear ducktail spoiler and extended rear diffuser endplates as well as 19-inch alloys with a multi-spoke design. 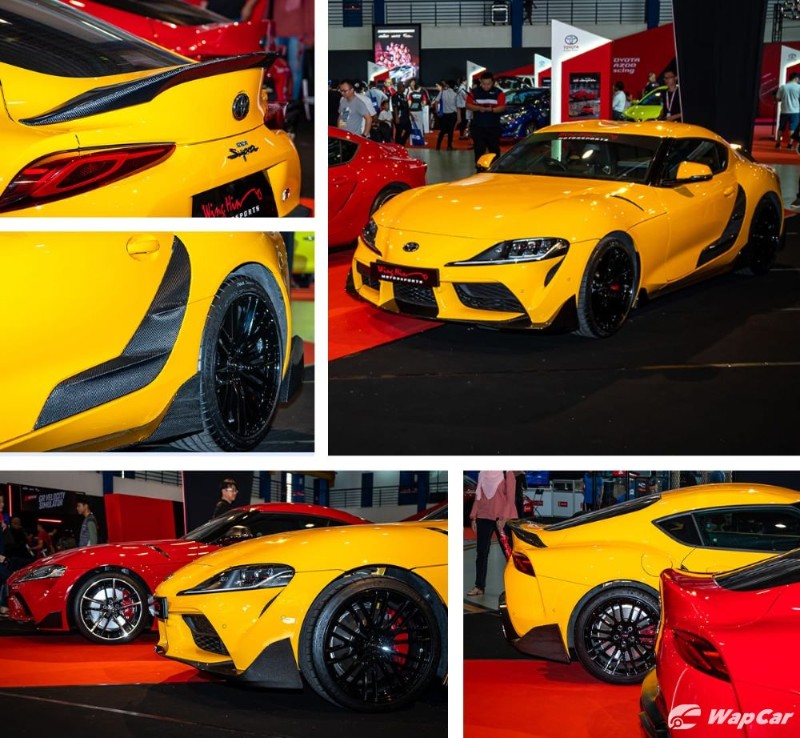 Besides the aesthetic appeal, the GR parts help smoothen the airflow for better aerodynamics. But we reckon most adopters (if any) would be more attracted to the looks of those delicious carbon bits.

There's only one variant of the Toyota GR Supra on sale in Malaysia, powered by a BMW-sourced B58 3.0-litre turbocharged straight-six and 8-speed ZF automatic transmission. It packs 340 PS and 500 Nm of torque driving the rear wheels. Century sprint is dispatched in 4.3 seconds onwards to a top speed of 250 km/h.