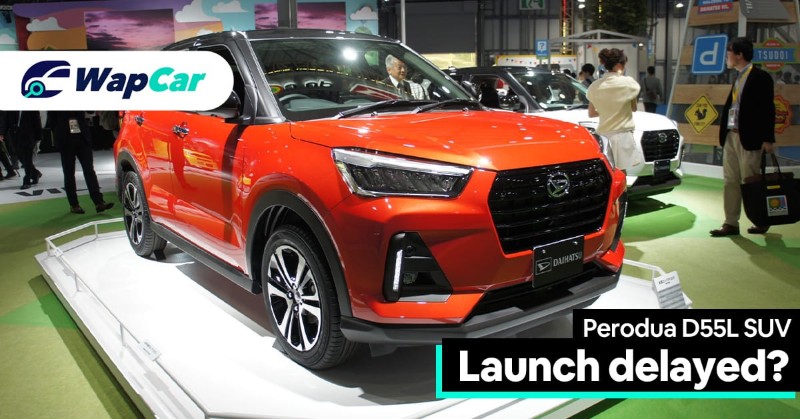 Perodua’s manufacturing facility in Rawang is temporarily closed for retooling purposes. According to RHB Investment's newsletter, the retooling exercise is said to set up the production line for their upcoming Perodua D55L SUV.

We all know that Perodua’s next model will be their D55L SUV and it is based on the Toyota Raize & Daihatsu Rocky duo. These cars will sit on the latest-generation Daihatsu New Global Architecture (DNGA) platform. 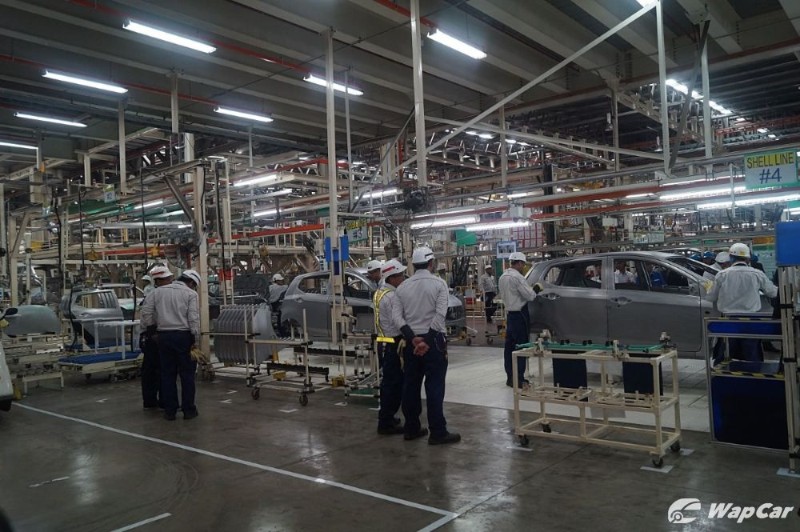 Perodua will be tasked to manufacture the D55L SUV as Toyota has confirmed they will not be offering the Raize here. This is an entirely new platform for Perodua and heavy investments are needed to produce such a car.

At Perodua’s 2019 business review, company President and CEO, Datuk Zainal Abidin Ahmad said that they are pumping RM 1.06 billion for research and development activities including upgrade works of their manufacturing line in anticipation of future new models.

However, due to the Movement Restriction Order (MCO) that was imposed nationwide on 18 March 2020, the retooling works that was scheduled to happen during this period will be postponed until MCO is over.

With the Government extending the MCO for another 2 weeks till 14 April 2020, it would mean that Perodua will not be able to proceed with retooling works.

Unfortunately, this also means that the launch of the Perodua D55L SUV will be delayed even further into the year.

Over on Proton’s camp, the X50 will also be delayed due to market uncertainties over the Covid-19 pandemic.