Proton to return to Pakistan in December 2020, X70 first model to launch 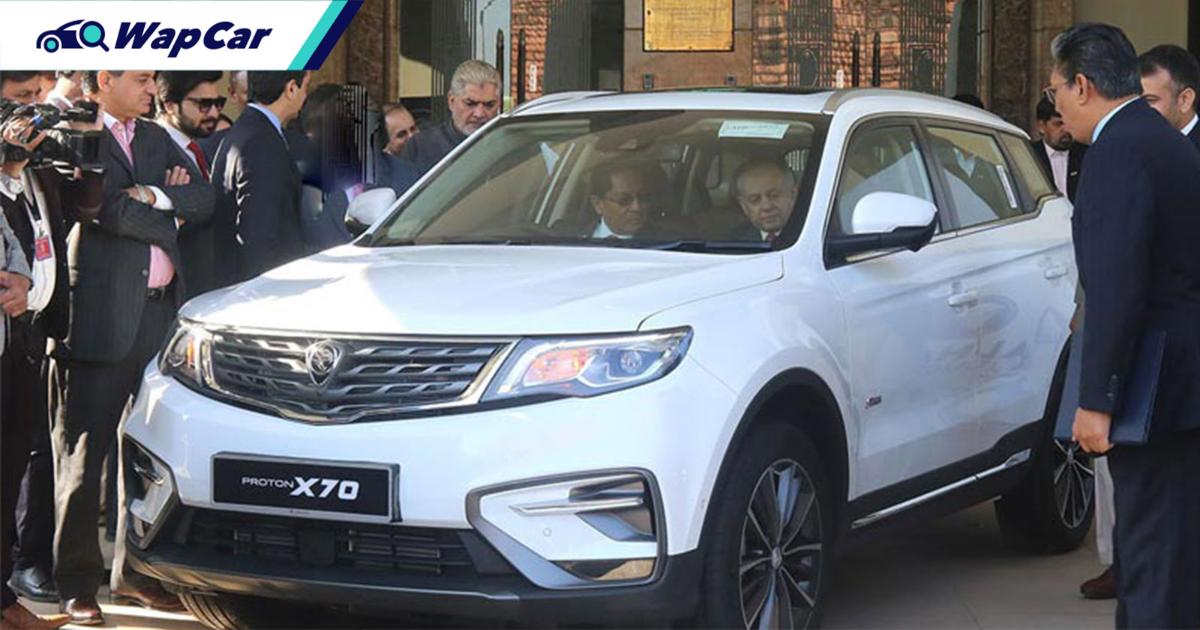 After reporting a few spy shots of the X70 and the Saga being spotted on roads all over Pakistan, it appears that Proton’s launch in the South Asian country is imminent. 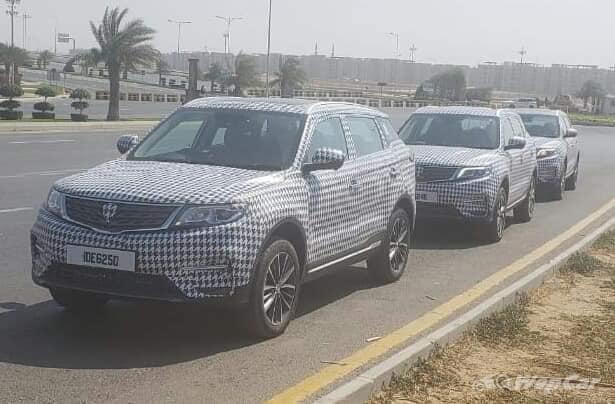 Partnering with Al-Haj Automotive, the Proton X70 will be the first model launched in Pakistan in December. This will be followed by the Saga in January 2021 according to a report by CarSpiritPK. 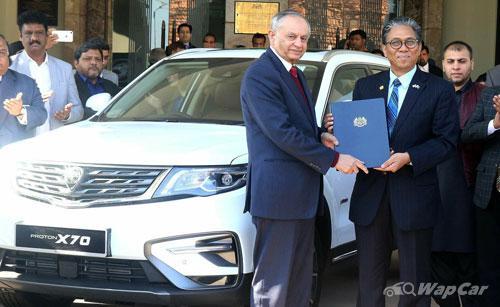 The Pakistani-spec X70 will be powered by a turbocharged 1.5-litre 3-pot similar to the Bangladeshi X70 that produces 177 PS and 255 Nm. This is mated to a 7-speed DCT gearbox.

Prices aren't announced yet but sources have told the Pakistani website that the X70 would be priced cheaper than the competitors. The X70 will be competing against the likes of the Kia Sportage, Hyundai Tucson, DFSK Glory 580, and the incoming MG HS in the South Asian nation.

According to the specs on Proton's Pakistani website, the power output for the Pakistani-spec Saga remains the same (95 PS/120 Nm). Just like the Malaysian Saga, the Pakistani Saga will be available in 2 trim levels; the Standard (available as a 5-speed manual and a 4-speed automatic) and the Premium (only available as an automatic).

Just like the X70, prices have yet to be announced but sources told CarSpiritPK that the Saga is expected to be priced lower than its competitors including the upcoming Changan Alsvin and BAIC D20.

Both the Proton X70 and Saga will initially be offered as CBU imports (the first 100 units at least for the X70) before transitioning to local production during the first quarter of 2021. The models are expected to be assembled at a new CKD plant located in Karachi.

This wasn’t Proton’s first foray into the Pakistani market though. The Malaysian tiger last partnered with Royal Automobiles Pvt. Ltd. as its Pakistani distributor.

The brand launched with a four-model line-up that consisted of the Gen-2, Impian (Waja for us Malaysians), Wira, and Saga LMST.

However, the brand didn’t last very long then due to poor after-sales service and an incompetent partner in Royal Automobiles. Hopefully, with this new partnership with Al-Haj Automotive, Proton could see better success in the Pakistani car market.