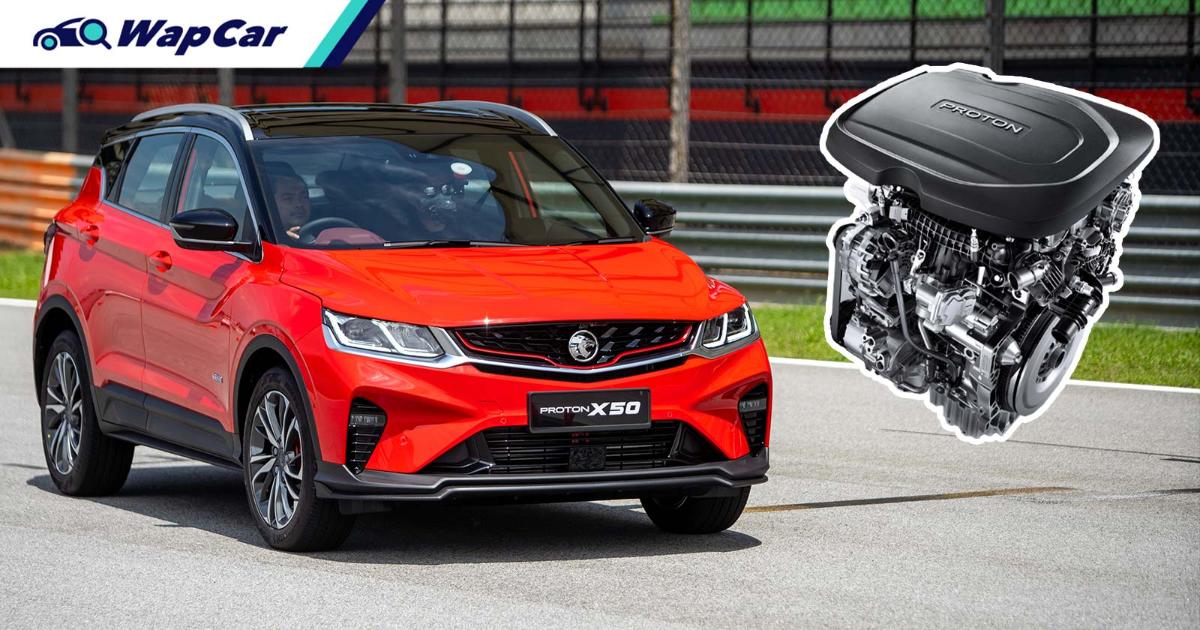 Say what you want about Made in China because the Chinese have come a very long way from mass-producing cheap knockoffs to becoming the technology hub they are today.

Huawei, Alibaba (yes Alibaba is a tech company) and Geely are now familiar names to the rest of the world. Although the latter only made its wave among Malaysians in 2017 after acquiring a 49.9% stake in Proton. 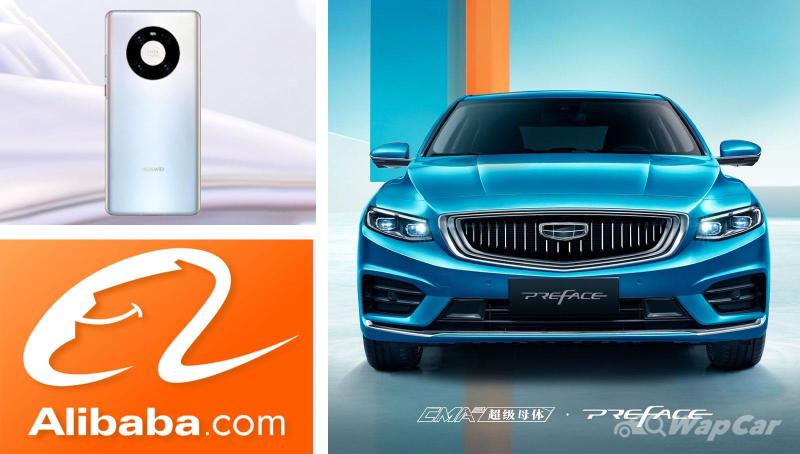 Since then Geely-Proton partnership has made technologies such as 4G online connectivity, intelligent voice command, Advanced Driving Assistance System with semi-autonomous driving feature, and cabin air purification system accessible to a majority of Malaysians.

Their latest Proton X50 saw the introduction of the 1.5-litre turbocharged 3-cylinder engine. It is the first of its kind high output 3-cylinder engine (up to 177 PS & 255 Nm) in the Malaysian market. 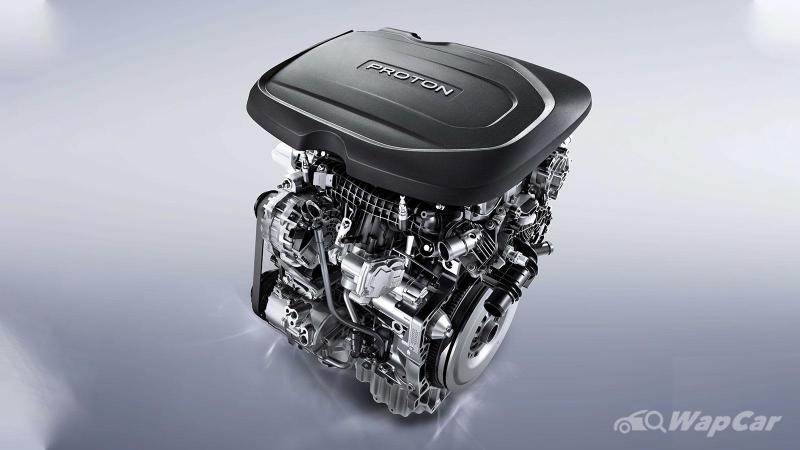 Some are not convinced with the 3-cylinder, but it is this exact powertrain combo (1.5TD + 7DCT) that was awarded the Automotive Industry Science and Technology Award.

Wait, what award is that?

The China Automotive Industry Science and Technology Award is an awards ceremony founded by China’s Society of Automotive Engineers in 1999, recognised and sanctioned by the Chinese government. 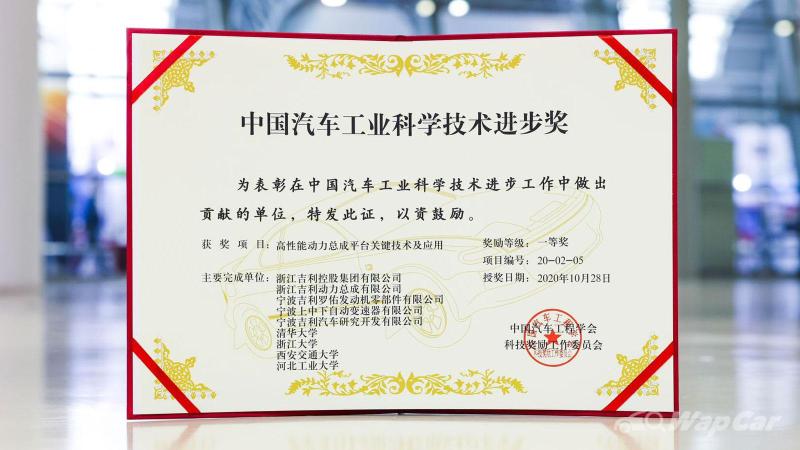 The award celebrates the key individuals and organisations that have made significant contribution(s) in the advancement of technology in the Chinese automotive sector – think Nobel Prize for the automotive industry in China.

This year, there are 170 innovations that are in the running for this prestigious award and Geely’s 1.5TD + 7DCT powertrain was awarded Highest Honours. 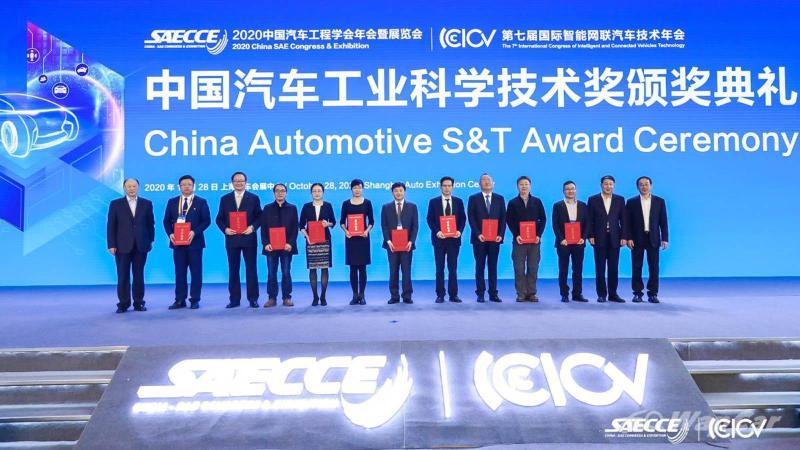 Why was the 1.5TD + 7DCT awarded the Highest Honours?

On its own as a pure ICE (internal combustion engine), the 1.5TD serves up to 179 PS and 265 Nm of torque when paired to the 7-speed dual-clutch transmission. 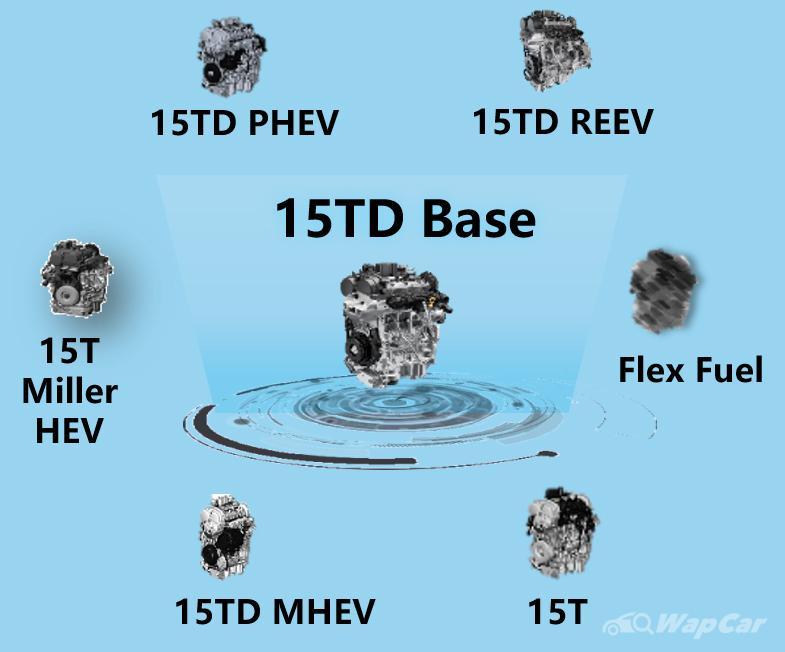 What about the 7 DCT?

The 1.5TD is paired exclusively to the 7-speed dual-clutch transmission for its efficiency and fun to drive characteristic.

The 7DCT is a wet clutch-type and it’s equipped in the X50 and Proton X70 CKD, albeit there's a slight differentiation between the two. 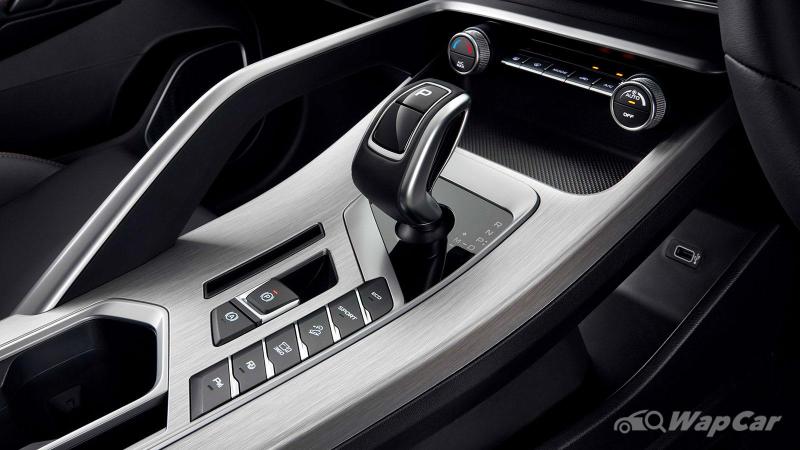 Geely claims that the 7DCT has an industry-leading 97.2% transmission efficiency and is able to perform gear shifts at 0.2 seconds. The 7DCT was also developed to be able to withstand up to 450 Nm of torque. Geely’s most powerful 1.5TD makes 425 Nm and it is found in the Borui PHEV.

But 3-cylinders are not refined!

When Geely and Volvo decided on the 3-cylinder platform, they are aware that an odd-numbered cylinder engine will be inherently imbalanced, creating unpleasant vibrations. 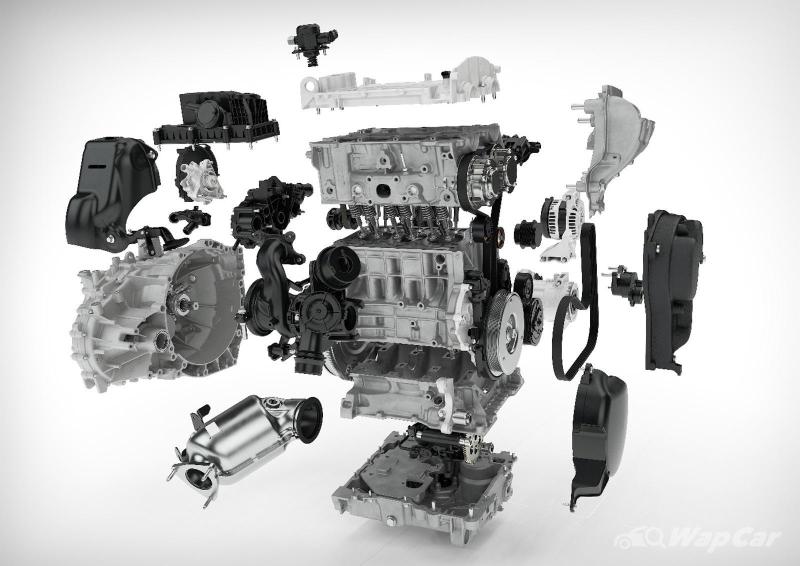 However, a 3-cylinder unit allows them to create a compact and lightweight package which gives the engineers more room for electrification and more importantly, able to fit this powertrain into a wide range of cars from different size and segment. 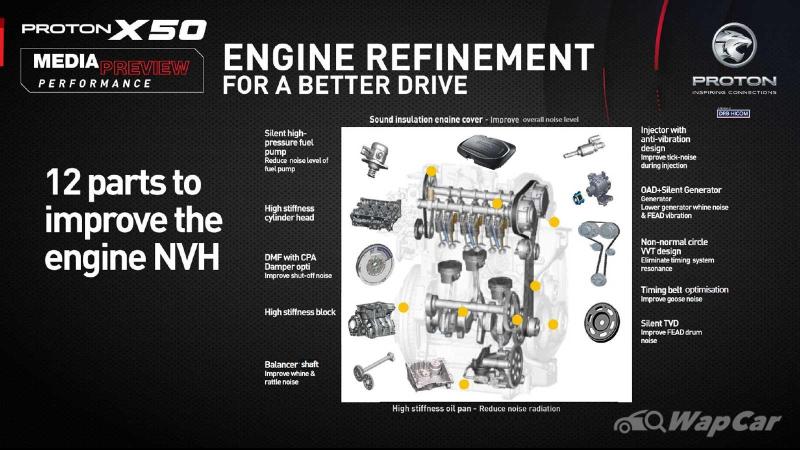 When benchmarked against Japanese 1.5-litre 4-cylinder turbo engines, at engine start up and shut off, the Geely Binyue (Proton X50) has a lower seat vibration by up to 48% and 45% respectively.

In our experience with the X50 on multiple occasions, we noted that none of the engine vibrations gets transmitted into the cabin. Engine technology has progressed so far that new-generation 3-cylinder engines are now made to be as refined as 4-cylinder units.

The 1.5TD units for the Malaysian market, in particular, have seen over 1.9 million km of testing mileage. 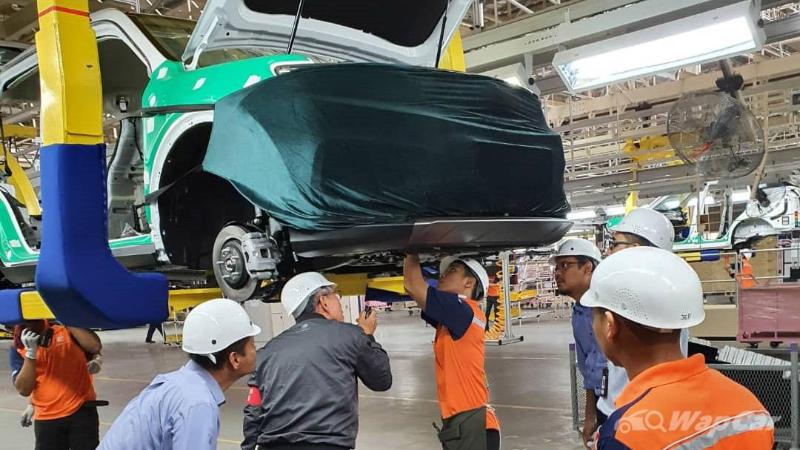 To date, the 1.5TD + 7DCT combo is found in more than 1.6 million cars sold in over 21 countries including Sweden, UK, Russia, Malaysia, and the Philippines. It is also utilised in the Volvo XC40 and all Lynk & Co models.

The 1.5TD + 7DCT is a result of Geely’s CNY 100 billion (RM 62 billion) investment to create a powerful yet highly efficient modular powertrain platform. 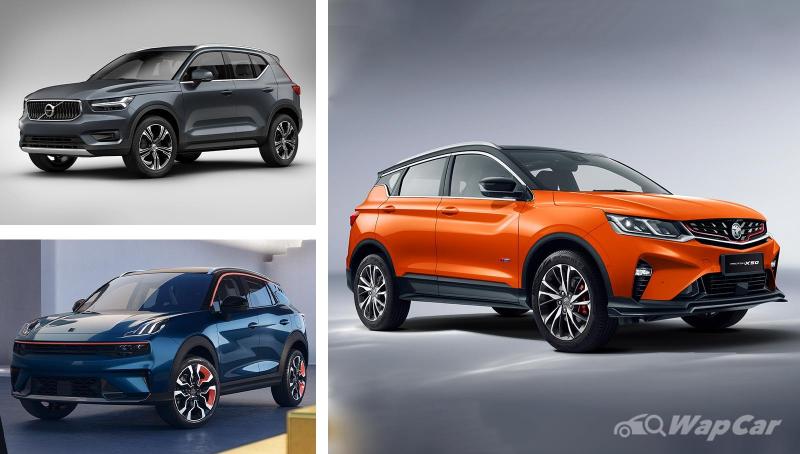 Being awarded the China Automotive Industry Science and Technology Award is a seal of approval by industry experts that this powertrain is a technology marvel. Comparing this cutting-edge powertrain to 3-cylinders of yore is an insult to all the hours and effort put in by the engineers.

To say that the Proton X50 is a Volvo with a Proton badge is still too far of a stretch. But the X50 is using the same award-winning engine as a Volvo – that part is at least true.