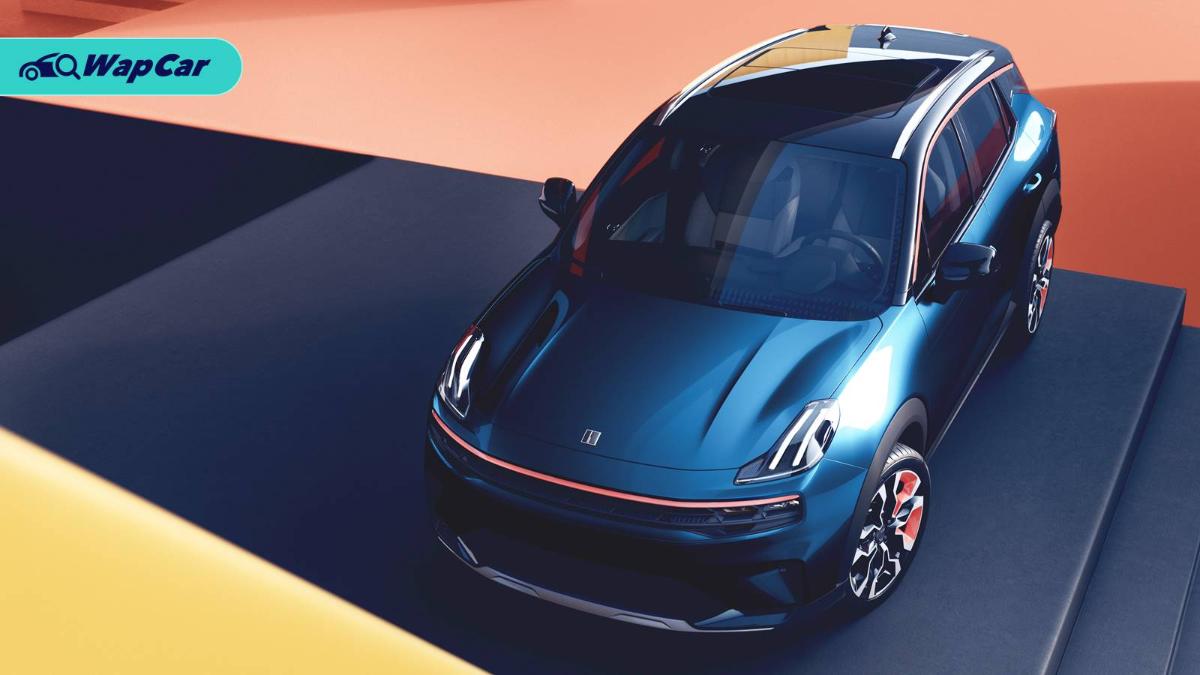 While the Proton X50 is coming soon (by October), let's take a look at its recently-launched, quirky cousin - the Lynk & Co. 06.

What has the Proton X50 got to do with anything?

We hear you ask. Well, Lynk & Co. is part of Geely Auto and as such, the 06 shares the BMA (B-segment Modular Architecture) with the Geely Binyue, which in turn underpins our upcoming X50. 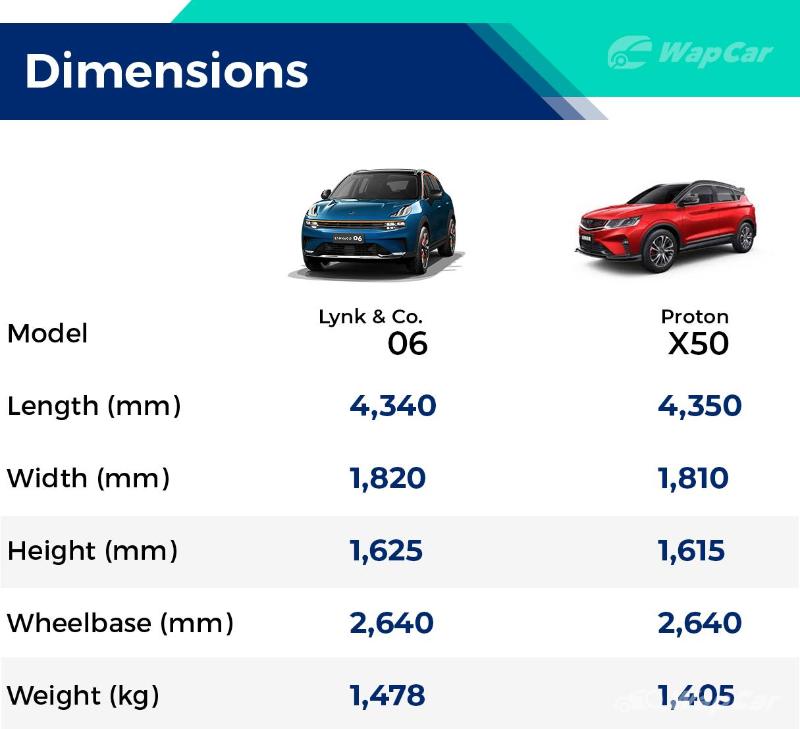 It doesn't stop there. The 06 gets a 1.5-litre, turbocharged three-cylinder mill pushing out 177 PS and 255 Nm mated to a 7-speed dual-clutch transmission - a pairing widely touted to be in the X50. It even shares the same ADAS suite as the Binyue.

Convinced? Now let's take a look at it...

Think of Lynk & Co. as a 'lifestyle automotive brand' and you're on the right track. 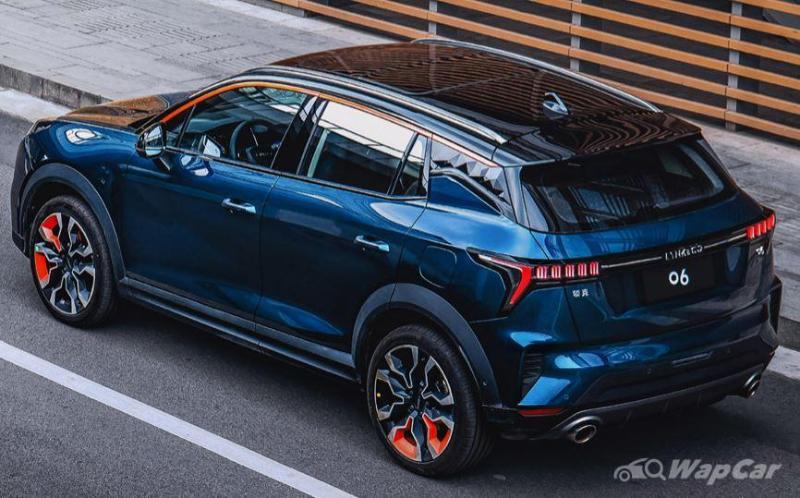 With such branding, their cars to tend to be a little more characterful compared to their nearest competitors - which explains the look. 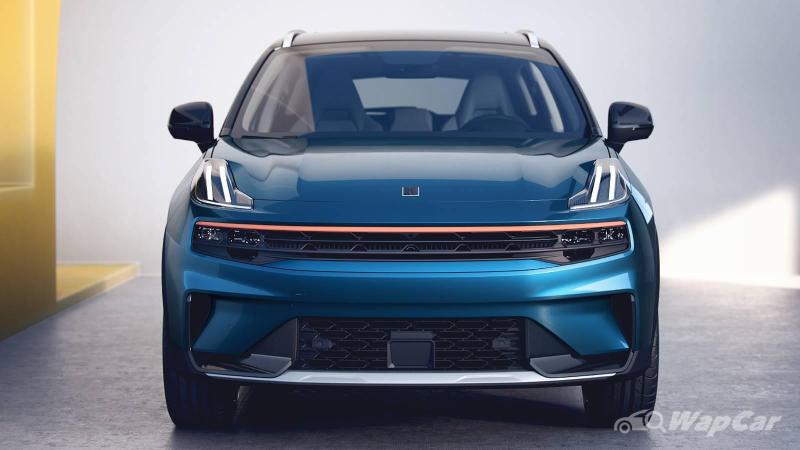 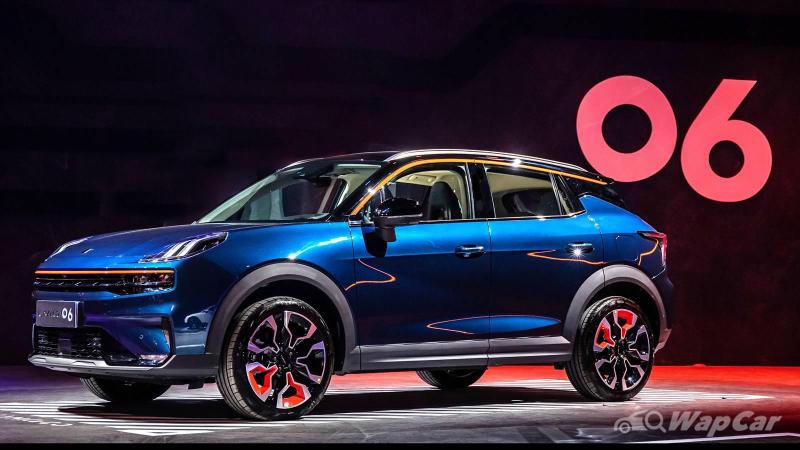 The orange theme carries over to the wheels as the range-topping Halo variant gets contrasting orange spokes, while Pro and Plus models get standard single-coloured wheels.

Speaking of which, there is a choice of 18- or 19-inch wheels, depending on variant. 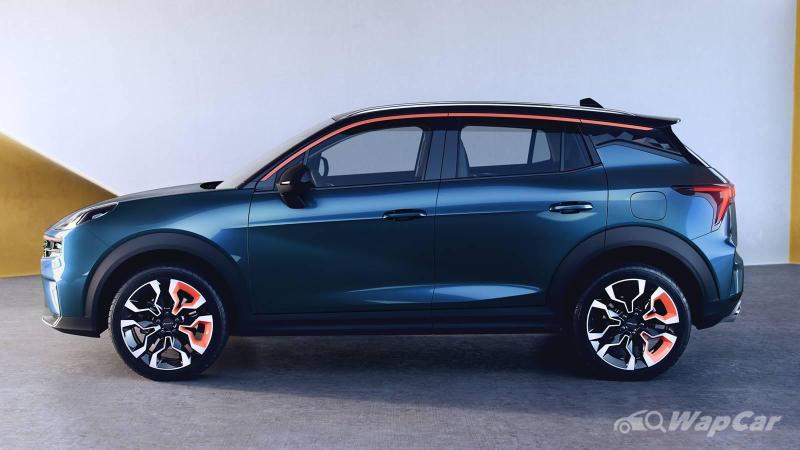 Orange highlights above the doors are only on the Halo variant. Also, note the quasi-floating C-pillar! 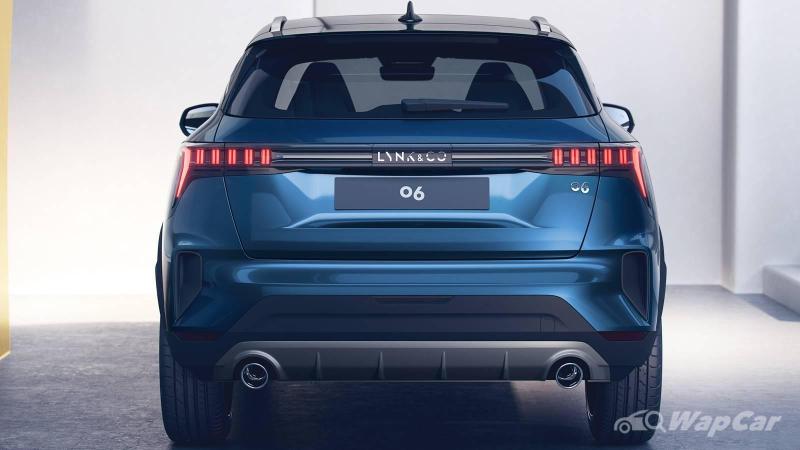 The back looks really fresh too, thanks to its LED combination rear lamps that trails all the way to the sides. 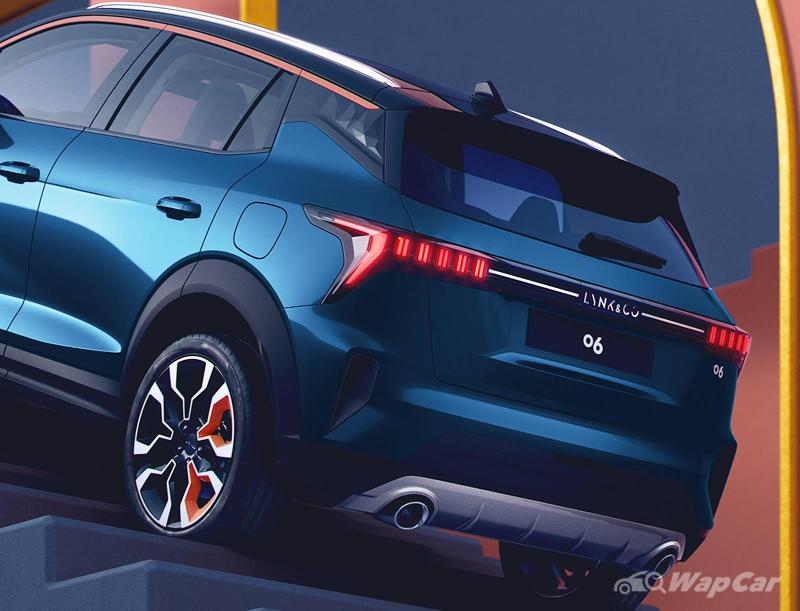 It's honestly a fresh take on a tried-and-tested platform, and it doesn't look half bad either.

Completely refreshed, to sum it up. 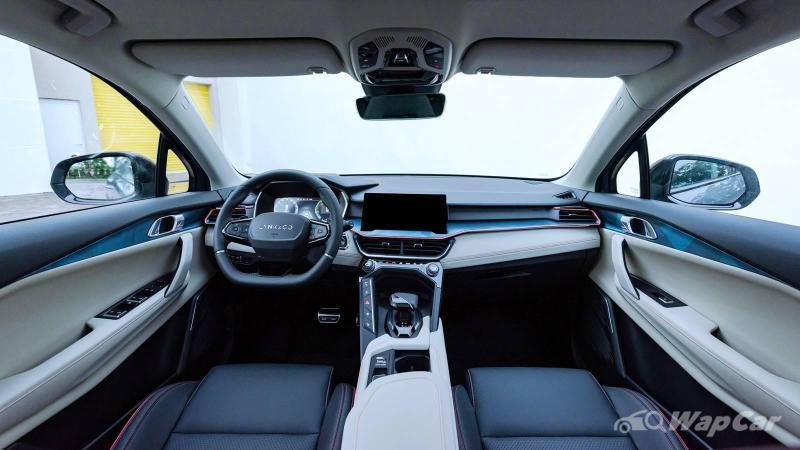 It's delactable, the 06. More than just a sea of black and grey, there's multi-coloured detailing on the dashboard and seats. Check out the rear seats - that's three tones! 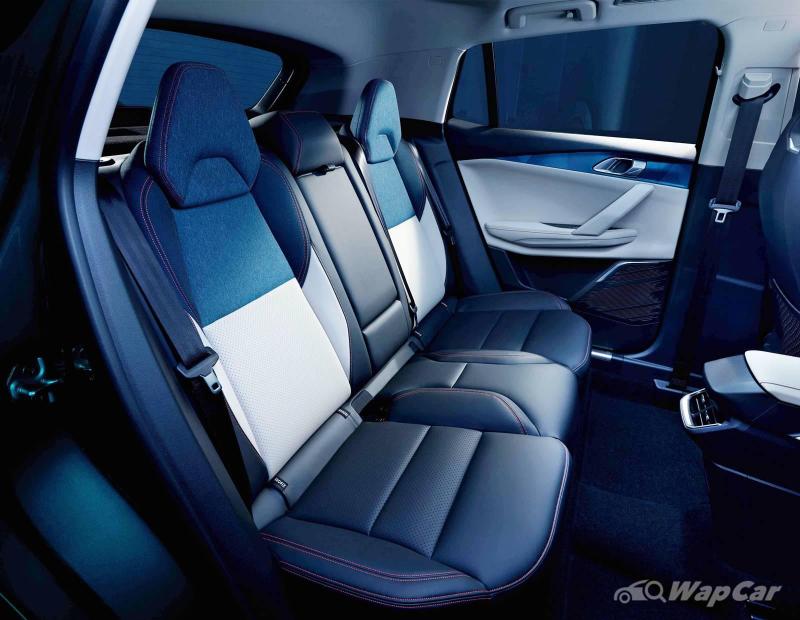 Exuberant best describes it - there's lots of minute details in the design that gives the whole package a little extra pop. 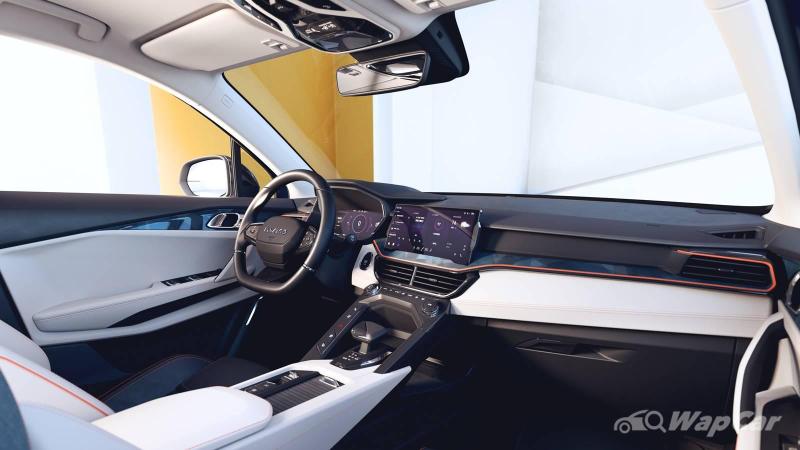 The digital instrument cluster stays and so does the 10.25-inch touchscreen infotainment display. 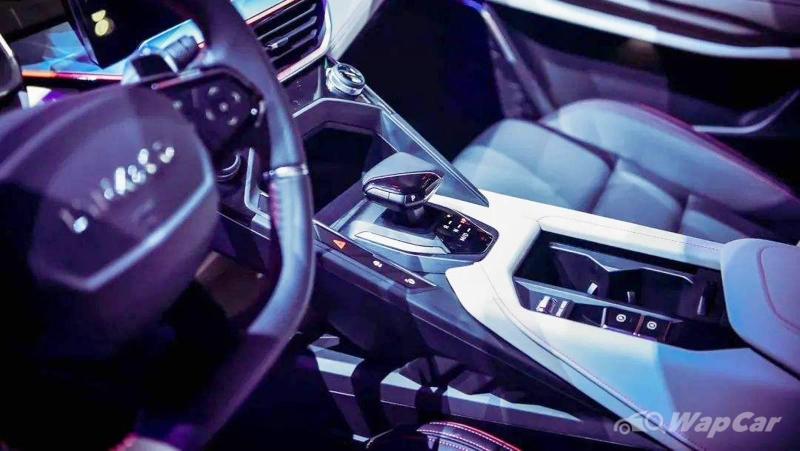 Sharp, exuberant, and youthful - that's for sure!

Three variants are offered: the range-topping Plus, the middling Pro and the Plus. 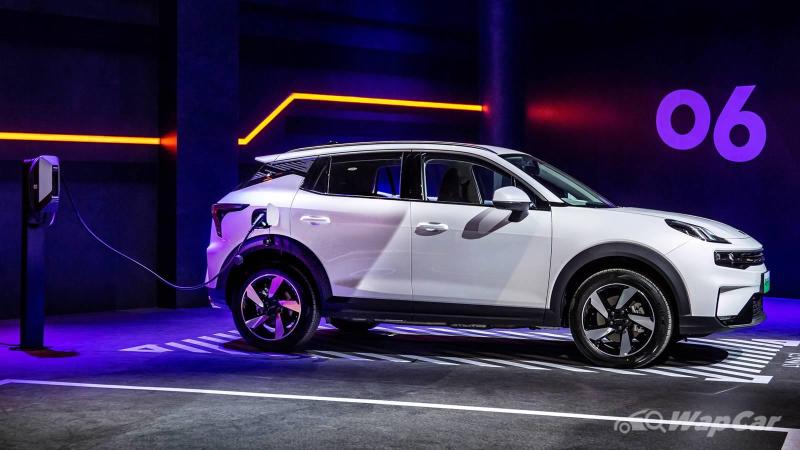 However, only the Plus and Pro gets plug-in hybrid (PHEV) variants. 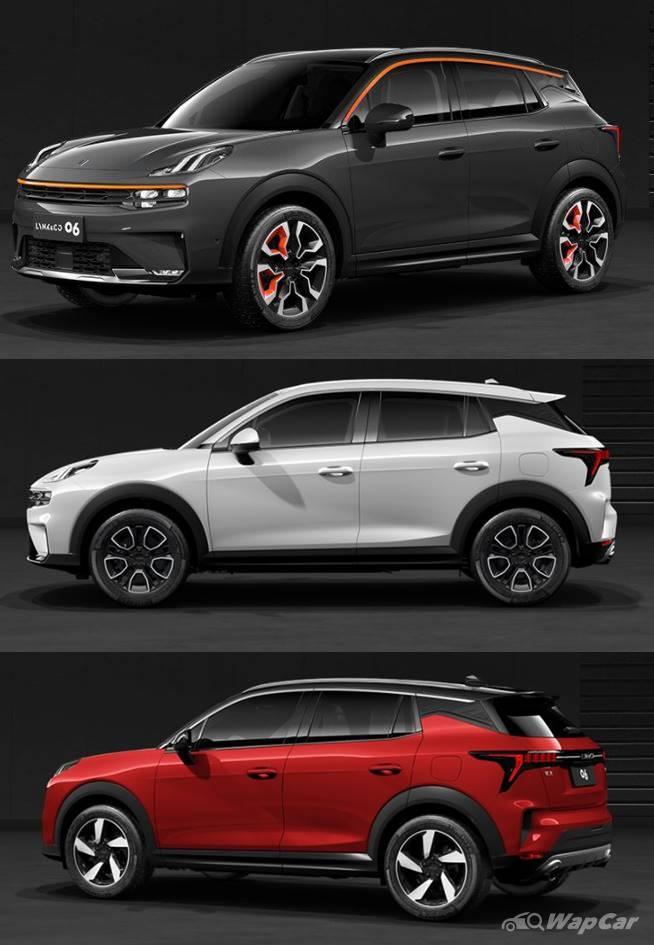 As far as Malaysians are concerned though, we're not getting one of these anytime soon because our market simply doesn't fit this niche. But is it?

If the X50 takes off, Geely might think about bringing this funky SUV in. What say you?