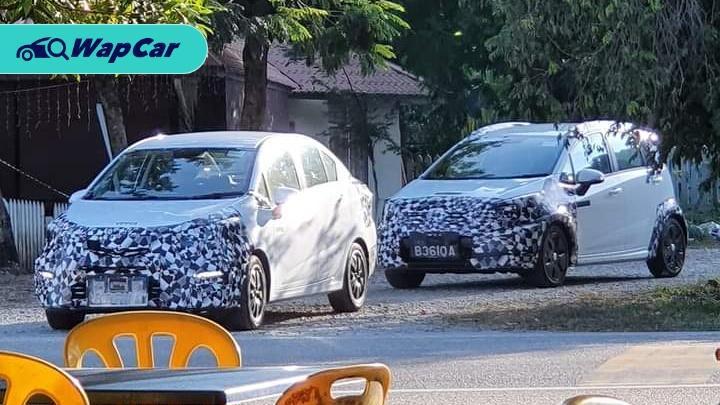 Looks like the Proton Iriz and Proton Persona are set for yet another update as over the night, various spy shots of both cars testing on the roads started circulating social media. This is quite a surprise as both cars only just received an update in 2019.

Based on the photos posted, it looks like the camouflaged cars were spotted around Maran, Pahang. We can’t see much from the photos but the Iriz looks set to come with major updates to the rear-end. Meanwhile, changes on the Persona looks limited to only the lights and bumper.

Both cars are also wearing noticeably larger wheels. If this has sparked hopes of a Proton R3 special variant for you, we’re sorry to burst your bubble as we understand that the racing team is not currently working on any projects.

Other than that, speculations have started that Proton might be testing a new gearbox in both cars. Seeing as the Proton Saga’s latest update saw the car drop the Punch CVT in favour of a 4-speed conventional automatic gearbox has been well received, there is a possibility that Proton might do the same for the Iriz and Persona.

Other speculations include that the cars testing are possibly just a hotter variant of each model instead of a facelift. This is due to the roof rails, larger black rear spoiler, and bulkier fenders that the Iriz is sporting in the spy shots. Could this be the Iriz Active? 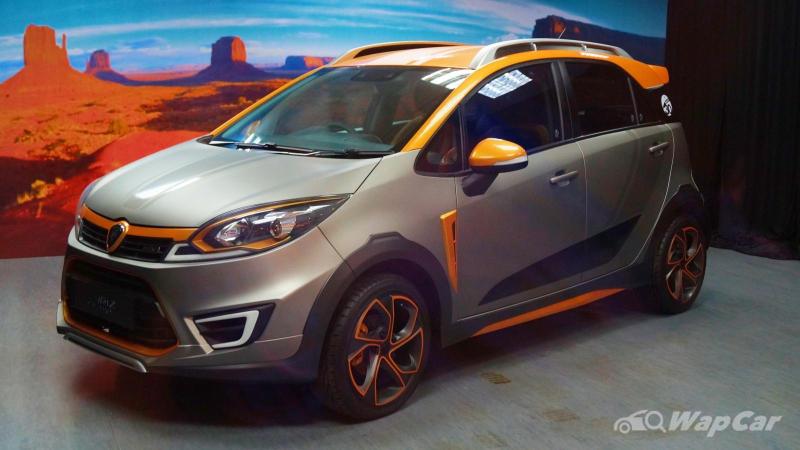 Expect both updated cars to be released circa 2021. Whether it is a facelift or a hot new variant, we can’t wait to see how the new Iriz will look as many have stated their preference for the pre-facelift model over the current look. Do you agree?